Bowls England is set to scrap ‘outdated’ guidance on transgender players after a trans woman was banned from competing because she had not undergone sex reassignment surgery.

Stella Moore, 67, who has lived as a woman for three years, condemned Bowls England for its ‘archaic’ rules after she was barred from playing in a women’s league in Hampshire.

The Portsmouth and District Women’s Bowling Association said they were following guidance published in 2014, which requires trans players to have sex change surgery or produce a gender recognition certificate.

Miss Moore, from Hayling Island, joined the club last year and found it ‘brought me happiness at a time when I was depressed’.

However, she was furious to find the ‘dark ages’ policy which also required eligible transgender players to ‘present themselves in an understated fashion’ and not ’embarrass anyone’ involved. 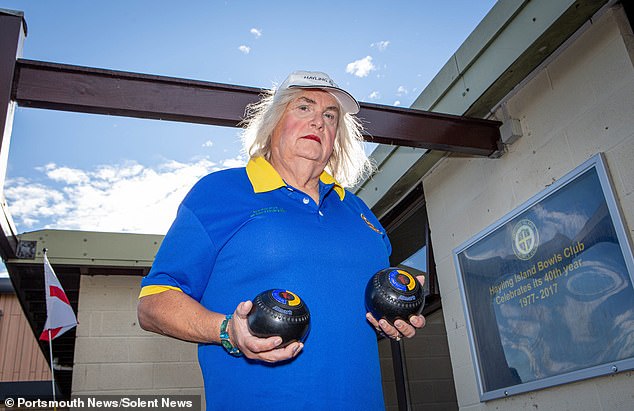 Stella Moore, 67, who has lived as a woman for three years, condemned Bowls England for its ‘archaic’ rules after she was barred from playing in a women’s league in Hampshire

Bowls England have since agreed to review its transgender rules after admitting the previous guidelines are ‘historical and outdated.’

Chief executive Jon Cockroft said an updated ‘gender-diverse’ policy will be in place ahead of the new season, but Miss Moore says they would ‘not commit’ to telling her she can play.

She said: ‘They would not commit to telling me that I will be able to play, and that’s why I’m so pessimistic about it. Whether it happens, I don’t know.

‘Their rules are just so archaic, it’s very sad.

‘It’s just like watching a dinosaur running towards the edge of a cliff. You try to throw rocks at it and tell it to stop but it won’t listen – that’s what Bowls England reminds me of.’ 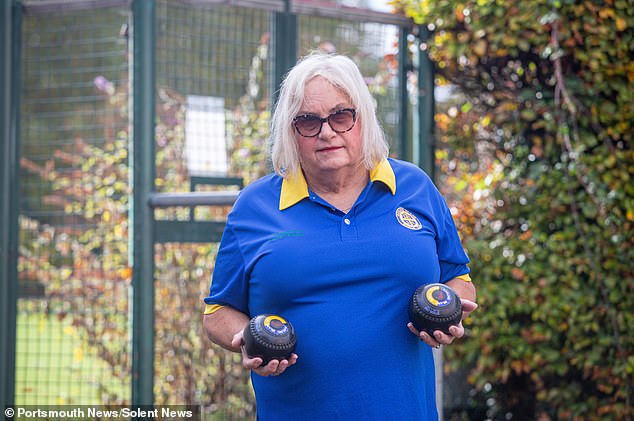 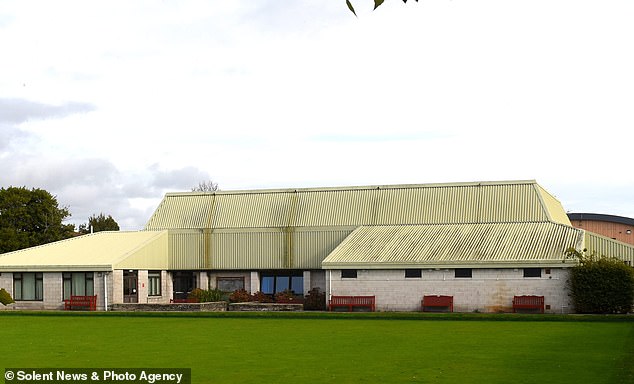 The retired quality engineer, who has been waiting for surgery for three years, said Bowls England have now offered her a role as Inclusion Officer.

She said: ‘They have an inclusion officer role available and asked me to apply for it but my argument is that will they listen to me?

‘On one end they are asking me to be an inclusion officer for them but on the other end they are not letting me play.’

Mr Cockroft told the BBC that their new transgender policy is being ‘designed to balance a desire for inclusivity, so everybody can feel welcome in bowls, with the importance of ensuring fair competition.’

He added: ‘More broadly, we anticipate more mixed and open competition in the future as people increasingly consume sport on a more casual basis. 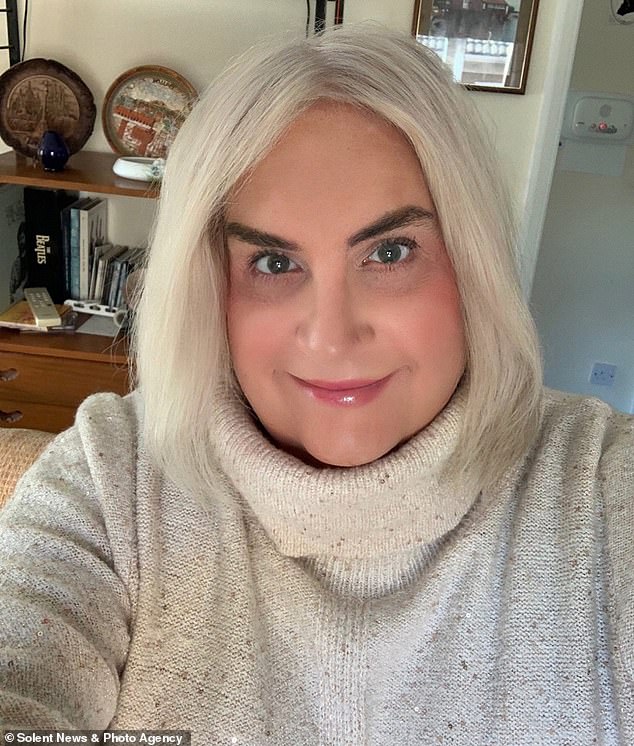 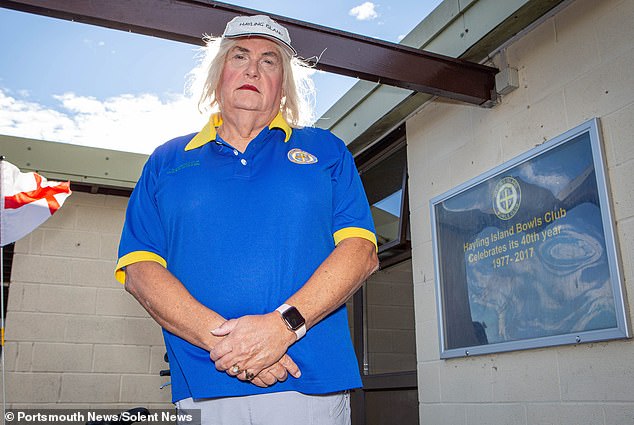 Chief executive Jon Cockroft said an updated ‘gender-diverse’ policy will be in place ahead of the new season, but Miss Moore says they would ‘not commit’ to telling her she can play

‘We are at the final stages of consultation on this complex matter and intend to have our new policy in place before the start of the season.’

Miss Moore, who has two children and is separated from her wife of 37 years, said she believes Mr Cockroft is trying to enforce change but has a ‘fight on his hands.’

It emerged in October that Miss Moore had been barred from playing competitively in the woman’s league at Hayling Island Bowls Club.

Rules stated transgender women could not compete until three years after their gender reassignment surgery or unless they could present a £140 gender recognition certificate.

The guidance, which has been removed, said: ‘Transsexuals should present in an understated fashion… including not wearing too much make-up (few lady bowlers “vamp-up” on the green!).

‘The transsexual should show goodwill by freely involving in aspects of social activities… (to) allow other members… to become used to her being around en femme.’

It added that opposition teams should be sent a ‘sensitively written letter’ explaining the trans player ‘will not embarrass anyone involved’.

Miss Moore previously said: ‘It is so frustrating that we have to prove ourselves time and again.

‘My club and my team wants me to play because they think that I am good enough and I only want to be on the team if I am.

‘I think the league is in the dark ages and the rules are archaic. I understand if it was a sport like boxing then there would need to be more considerations but this is bowls.

‘It is a sport that has brought me happiness at a time when I have been very sad and depressed.’

She added: ‘I have had so much support from so many transgender people who want to play their sports and I feel like I am doing this for everyone.

‘I left a 37-year marriage to the woman I loved to be who I am and it has been really difficult but I have felt this way for a long time.

‘When I was 10-years-old my father found me in the bathroom trying on mother’s clothes and he was angry. It was the 1960s and it was against the law back then.

‘I tried to hide my femininity throughout my life and now I am being who I am.’