Boxer avoids jail for knocking his girlfriend out

Army boxer hoping to compete in Olympics avoids jail for knocking his girlfriend out and attacking her two friends after he told court: ‘It won’t happen again’

A British Amy boxer hoping to compete in the Olympics avoided jail for knocking his girlfriend out and attacking her two friends after he told the court: ‘It won’t happen again’.

Lance Corporal John Marvin beat up his then-partner, Georgia Haywood, by slamming her leg in a door at his home in the Isle of Wight.

After she ran off to her own house, he turned up again later and used his amateur boxing skills to batter her and two of her friends in the street.

The 27-year-old, who was looking to represent the Philippines at the Tokyo Games, had pleaded guilty to the attacks as well as a previous assault where he grabbed a woman by her hair and threw her to the floor, knocking her out.

A court heard he had ‘dishonoured’ his regiment, as he was sentenced for the ‘very serious assaults’. 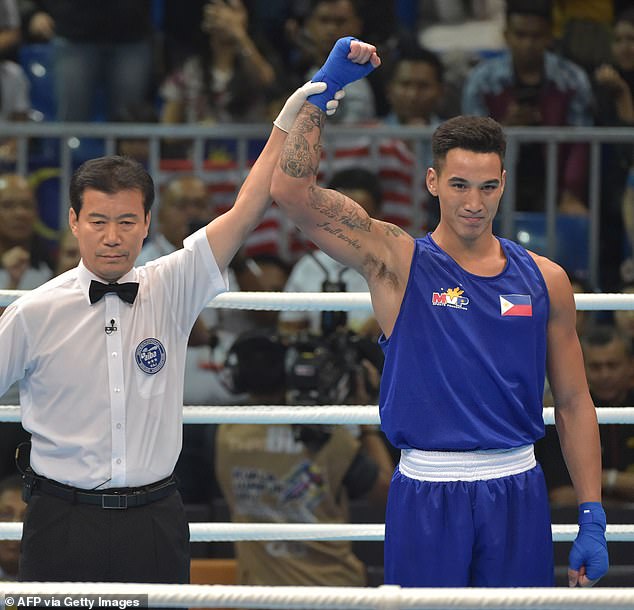 Army boxer John Marvin, pictured right, who was hoping to take part in the Tokyo Olympics, ran off laughing after he knocked his girlfriend out and attacked her two friends, a court heard 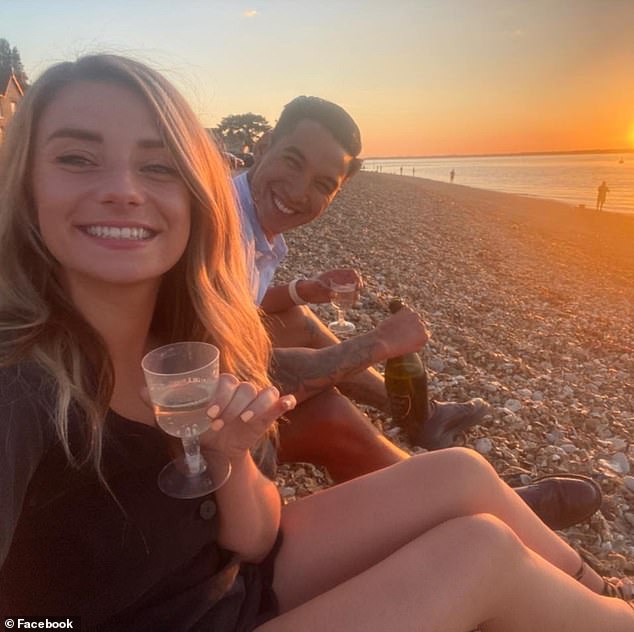 Marvin, pictured with ex-girlfriend Georgia Haywood, who he attacked, enjoying a drink on a beach

But Marvin, who served for eight years in the Army, avoided an immediate jail term after apologising in court.

He was sentenced to six months in prison, suspended for two years.

Marvin, who lives on the Isle of Wight, is an English-Filipino amateur light heavyweight boxer who has boxed for the Army, and represented the Philippines in boxing internationally.

He had been in the Army boxing team since 2014 and was at one time ranked 11th in the world in his sport.

Marvin admitted two assaults by beating of his former girlfriend Ms Haywood, and assault by beating of her friends Francesca Ayling and Emma Gustar in September.

He hit Ms Haywood and Ms Gustar, knocking them out, punched Ms Ayling to the head, and then knocked a panel out of Ms Haywood’s front door.

He ran off laughing, before being arrested shortly afterwards.

Ms Haywood suffered several injuries to her legs, and her front tooth was left broken.

Ms Ayling received bruising to her arm, and Ms Gustar was left with ‘lumps and bumps’ on her head.

He also admitted assault occasioning actual bodily harm of Abigail Bright in the attack on August 1.

Marvin, who was very drunk, walked over, grabbed Ms Bright by her hair and threw her to the ground. 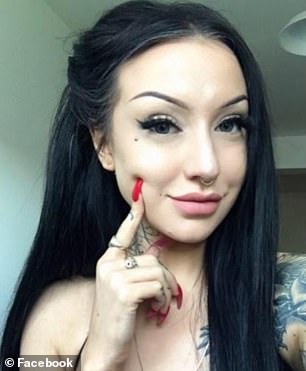 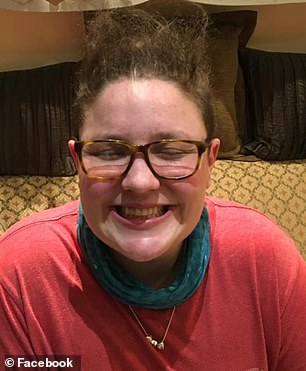 She needed stitches for facial injuries after the attack.

Sentencing him, magistrates told Marvin: ‘These are very serious assaults.

‘As a serving member of the forces, your discipline should hold your temper and violent behaviour in check.

‘This obviously did not happen.

‘Your standards of behaviour have fallen well below most we see through these courts.

‘You have seriously dishonoured your regiment.’

£500 will each be paid to Ms Bright and Ms Ayling.

He must also complete 15 rehabilitation days.

After his conviction, Ms Haywood wrote in a Facebook post: ‘Today is a good day for justice, we’ve done this to show other women that we shouldn’t be scared to stand up and do the right thing.

‘We are not to blame. Thank you to EVERYONE for your love and support ❤️❤️❤️❤️ GIRL POWER!!!! X’