Boy, 11, dies after being ‘repeatedly raped by four brothers who gave him HIV’ as President condemns 'evil' abuse | The Sun

A BOY has died after being repeatedly raped by four brothers who gave him HIV over two years of sickening abuse.

The 11-year-old victim went into a coma and suffered two cardiac arrests at a hospital in Santa Cruz, Bolivia, on Saturday. 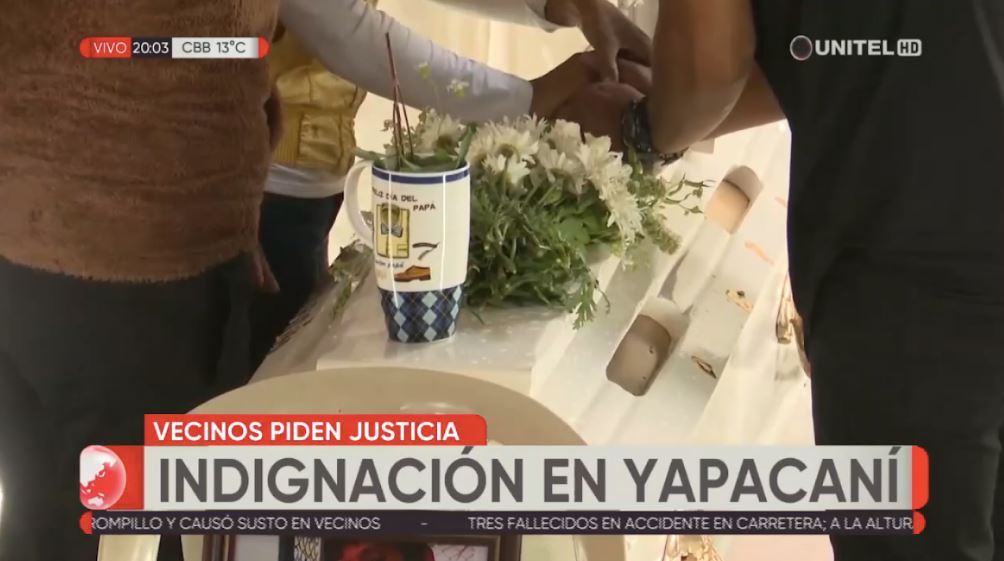 Doctors managed to revive him after the first heart attack but were unable to save his life after the second.

The case shocked the country and even prompted the country's president to take to social media to demand justice.

President Luis Arce wrote: "We express our deepest pain at the departure of the little boy in Yapacani.

"This tragic outcome cannot go unpunished, it is inconceivable to accept so much evil against an innocent child. 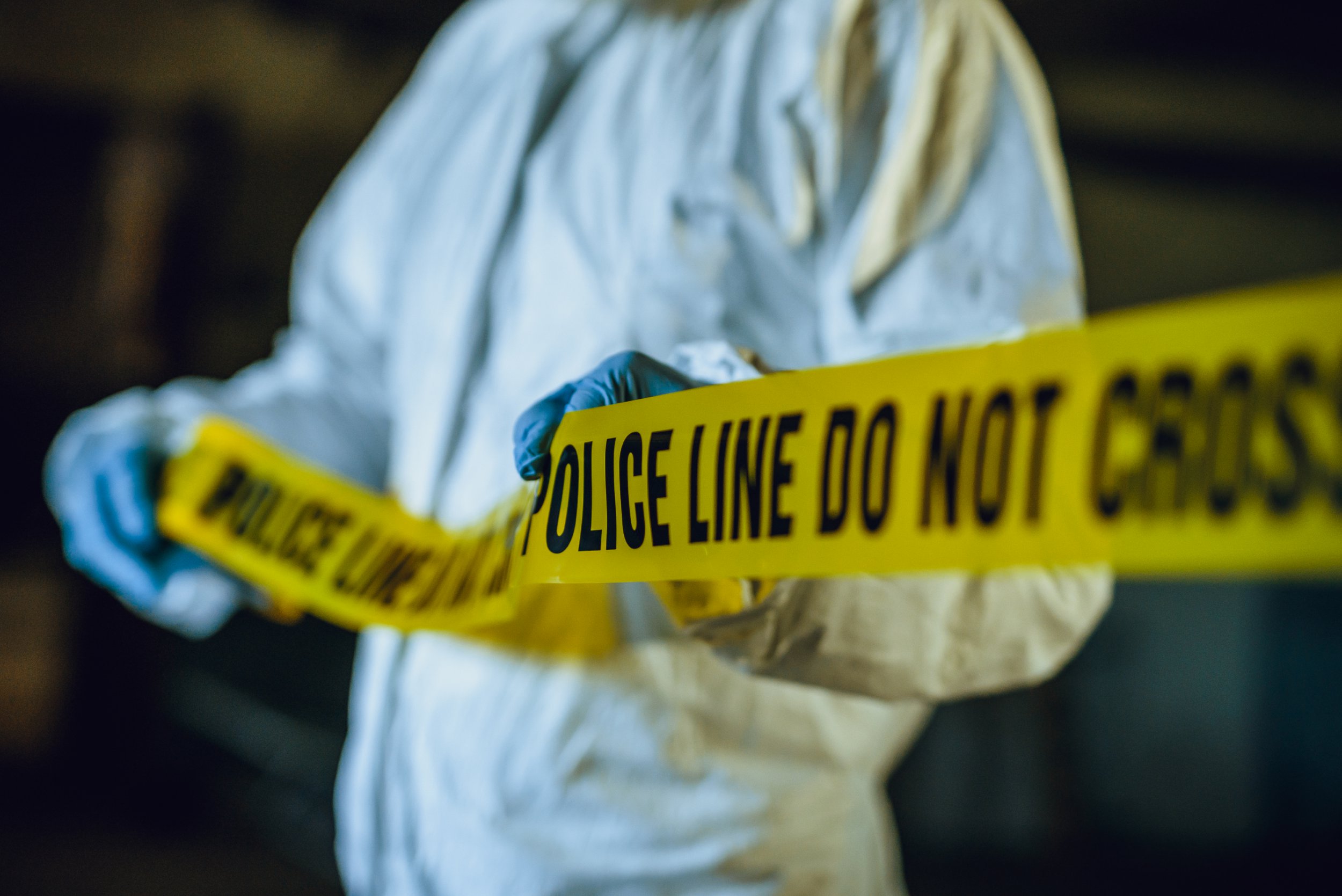 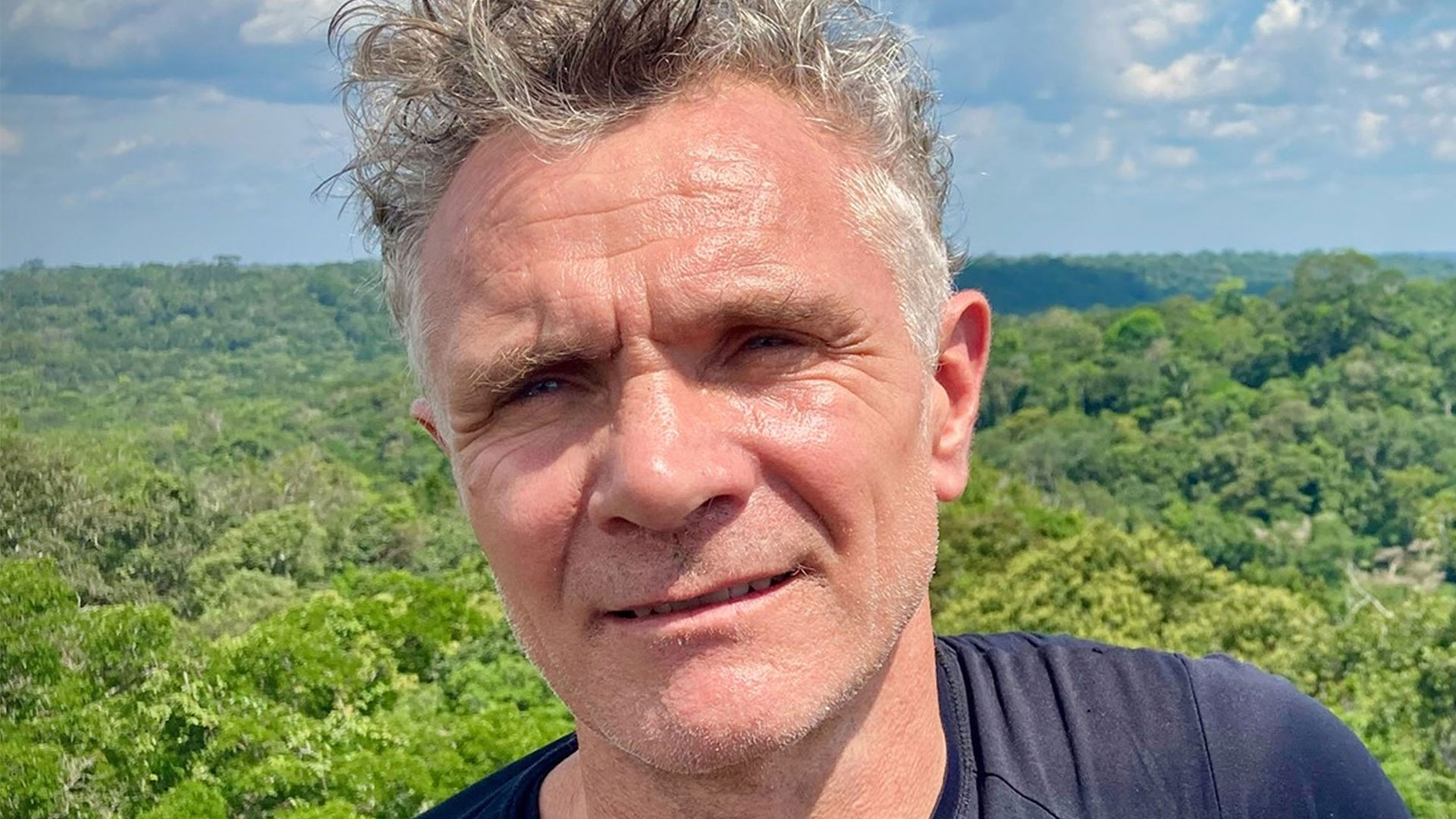 "To his family, all our support and our deepest condolences."

The shocking case only came to light the previous weekend when the boy's mother demanded justice.

She said her son was sexually abused by four brothers living in a neighbouring house in Yapacani.

The terrified youngster only revealed his ordeal after he fell ill and tested positive for HIV.

Love Island fans all have same complaint about Gemma

"I want justice… There has to be justice. My son will go away for ever and they will laugh," the boy's mother Bertha said last week.

"Even if they kill me, I will not remain silent: wherever I go, I'll talk".

Two of the alleged aggressors are youths aged 15 and 17, while the other two are 23 and 28 years old.

The eldest of the four brothers died of Aids last year.

A group of residents from the boy's hometown showed up at court where another of the alleged rapists was appearing last week.

After breaching security, they beat him up and forced him to run naked through a public square, according to Diarionline.com.

He was later sent to the Palmasola prison in Santa Cruz.

One of the teenage suspects is now in a juvenile court and will be kept in custody at the Cenvicruz rehabilitation centre.

The other teenager is believed to have fled to Chile.

The victim only told of the horrors he had suffered when he was first found to be infected with HIV last year.

I let my wife pick our child’s name – her choice is mad, she’s not talking to me

He identified his aggressors and his family went to the police.

The boy said he was repeatedly raped by the brothers – who were his neighbours, with whom he went to play – for more than two years. 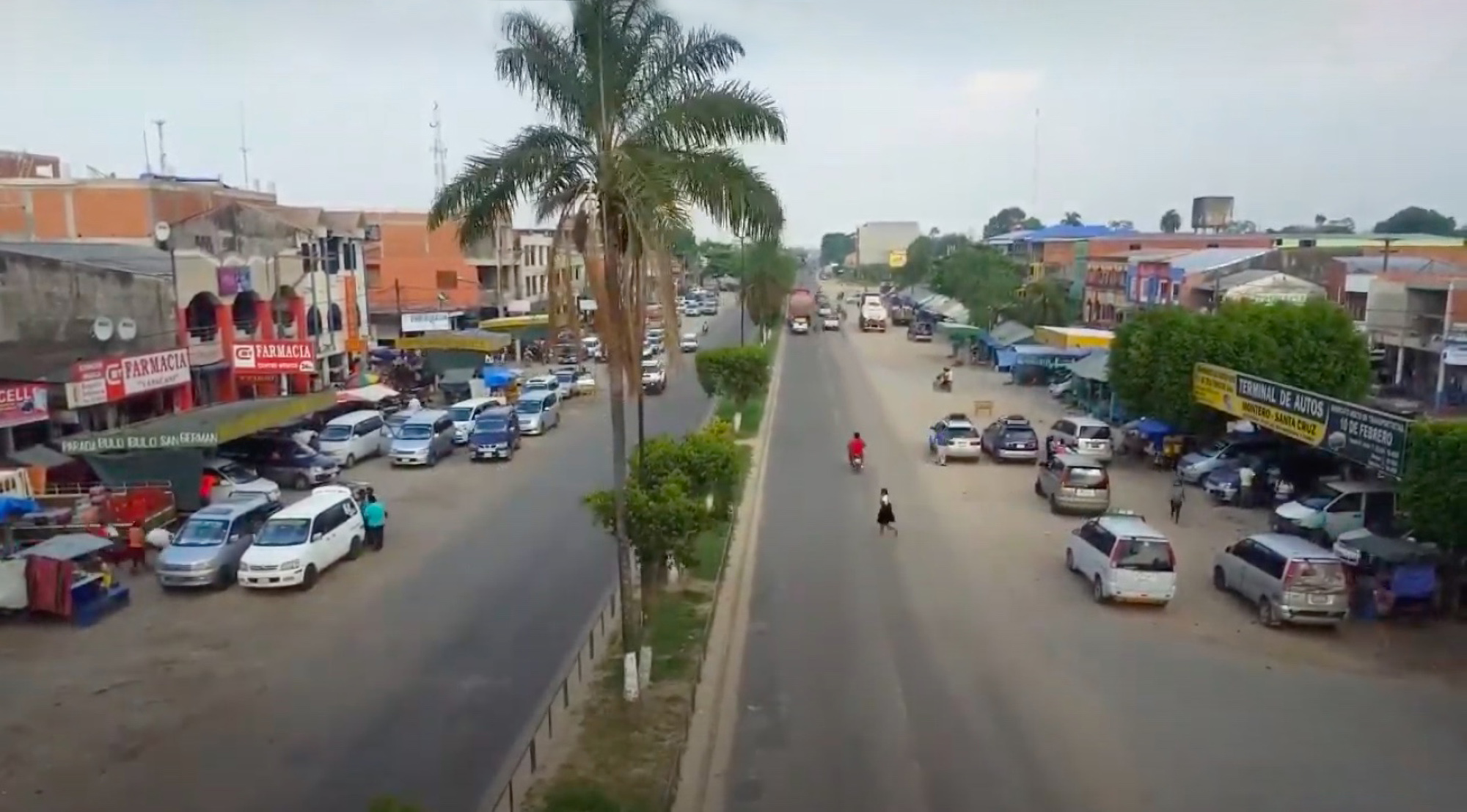