Boy, 13, dies after sand dune tunnel collapses on top of him as family and park rangers desperately try to dig him out

A TEEN boy has died after being buried in up to six feet of sand when a dune unexpectedly collapsed.

Officials said Ian Spendlove, 13, had been digging a tunnel at the Coral Pink Sand Dunes State Park in Utah when tragedy struck on Saturday. 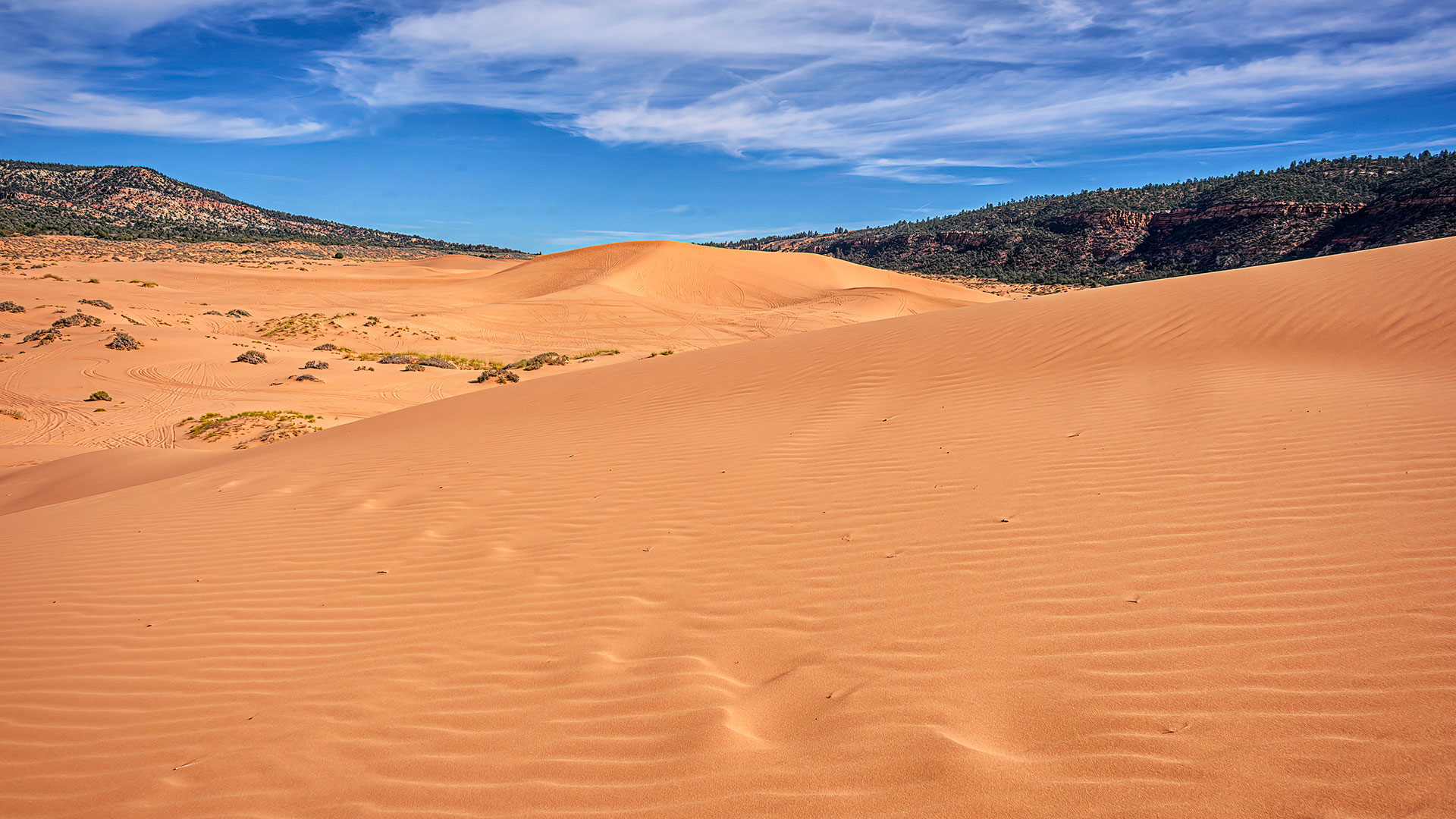 The dune collapsed and trapped him underneath the sand.

Crews rushed to the scene and found the teen around six-and-a-half feet beneath the sand. 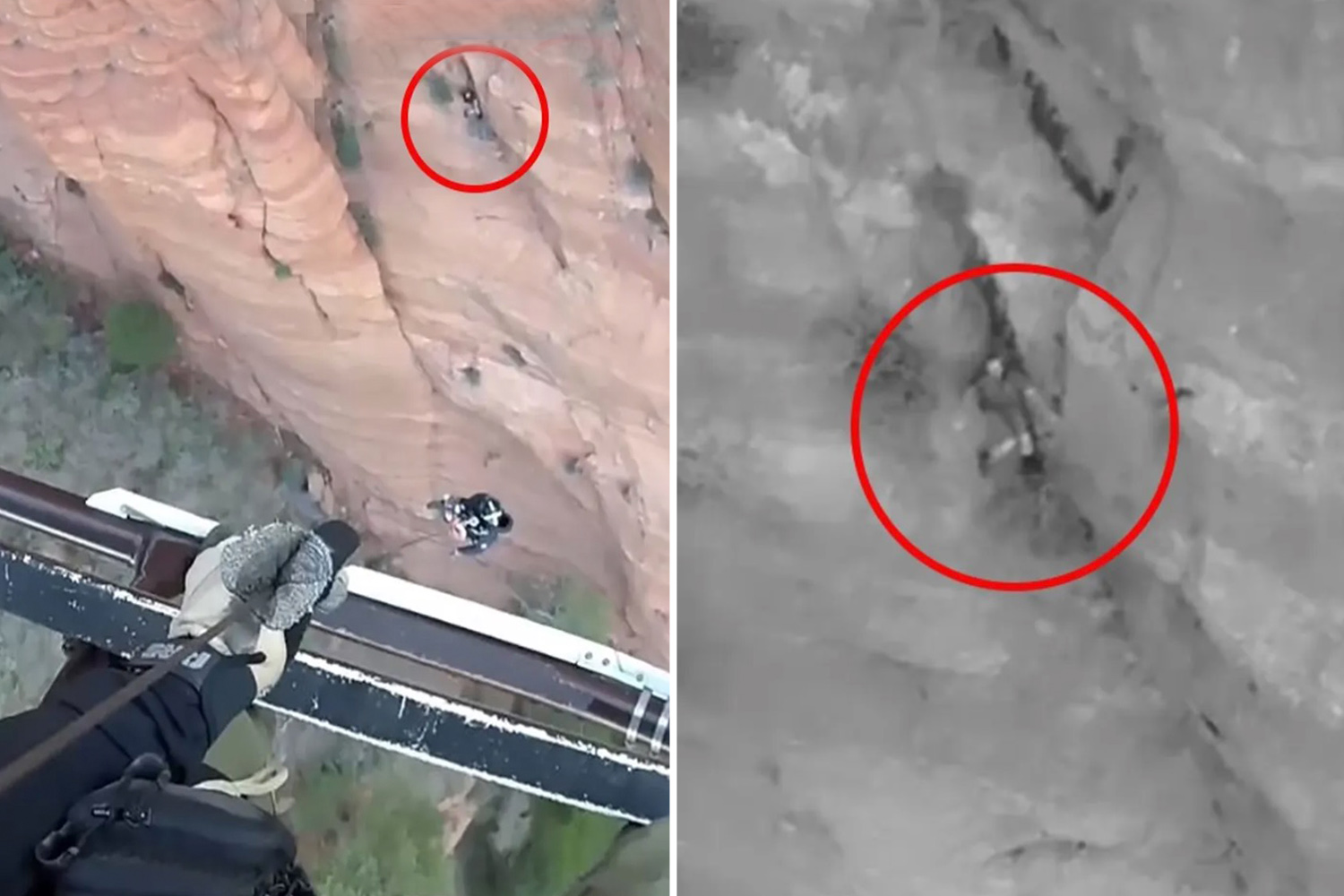 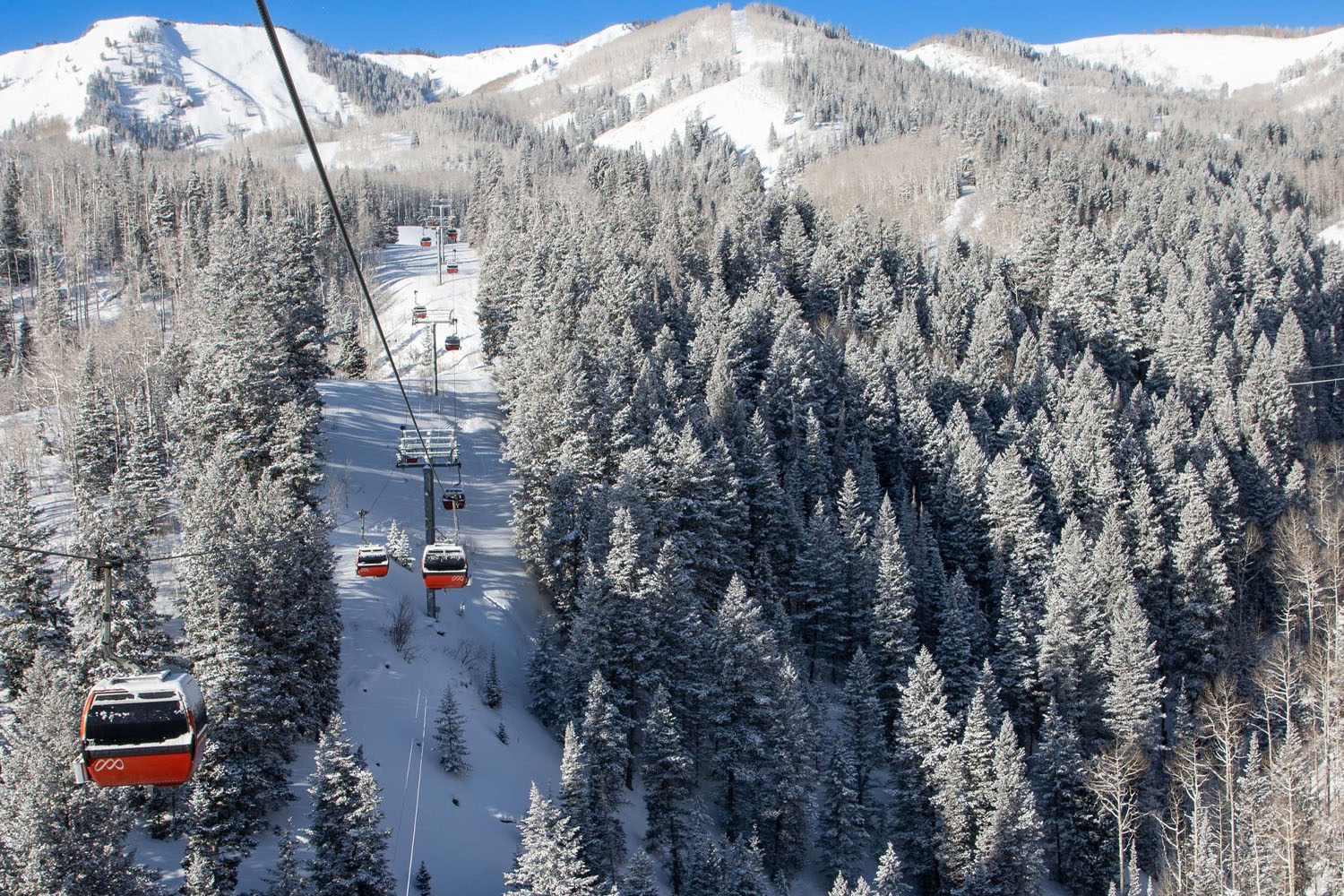 He was taken to a local hospital via Life Flight before being transferred to Salt Lake City.

He was declared dead on Sunday after failing to regain brain activity, park officials said.

Tributes have been paid to the teen online.

One said: "I'm so sorry. Condolences to family and friends."

Ex-Emmerdale actor Adam Thomas signs up for this year's Strictly

Another posted: "Man how tragic. Condolences to the entire family."

Park officials and the authorities are investigating the tragedy.