A PRIVATE school pupil killed his mum after stabbing her 118 times and then called 999 to tell cops to “bring a body bag”, an inquest heard today.

Rowan Thompson was 17 when was visiting his mother Joanna Thompson and the pair had just returned for a morning jog when he attacked her in her village home. 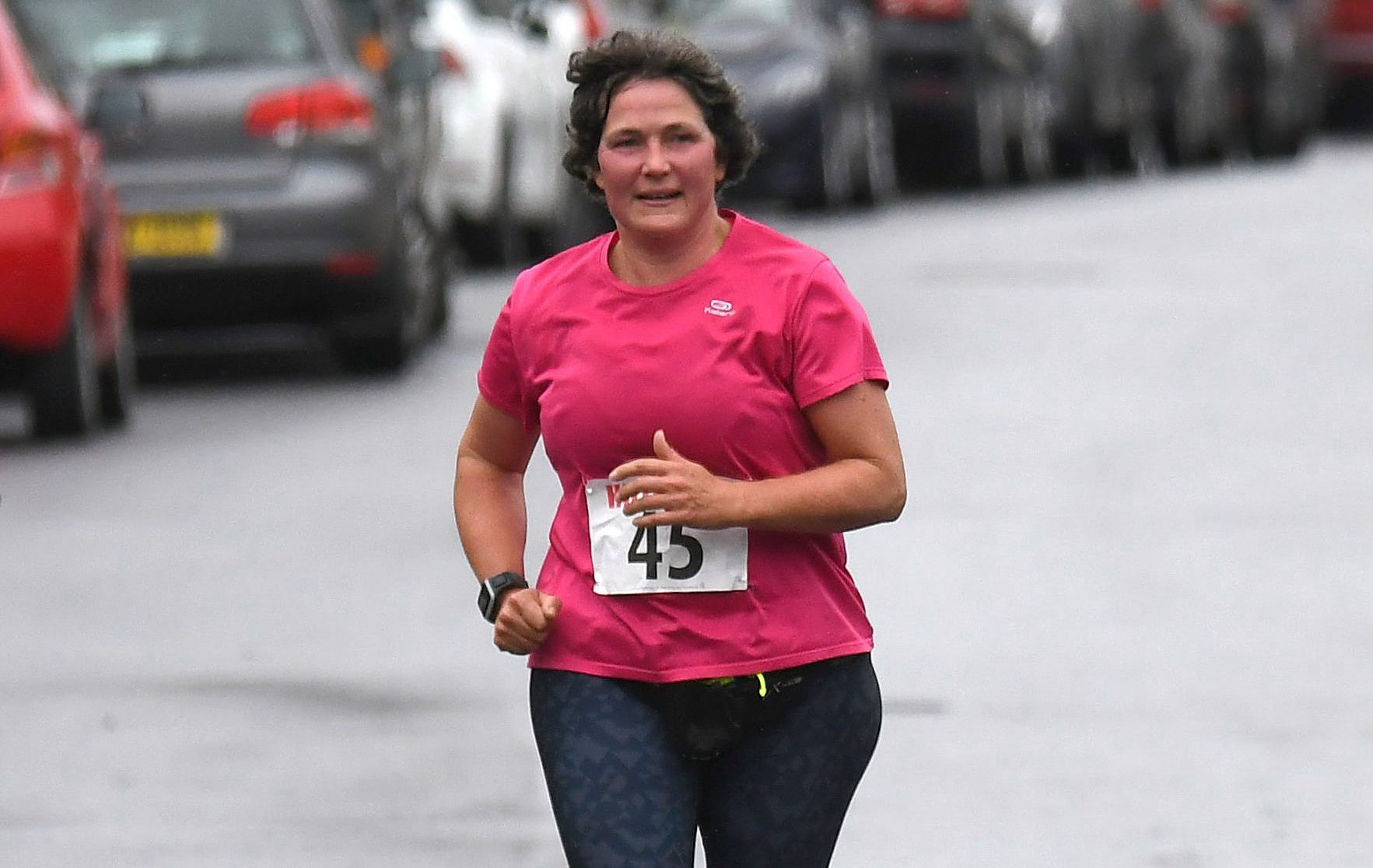 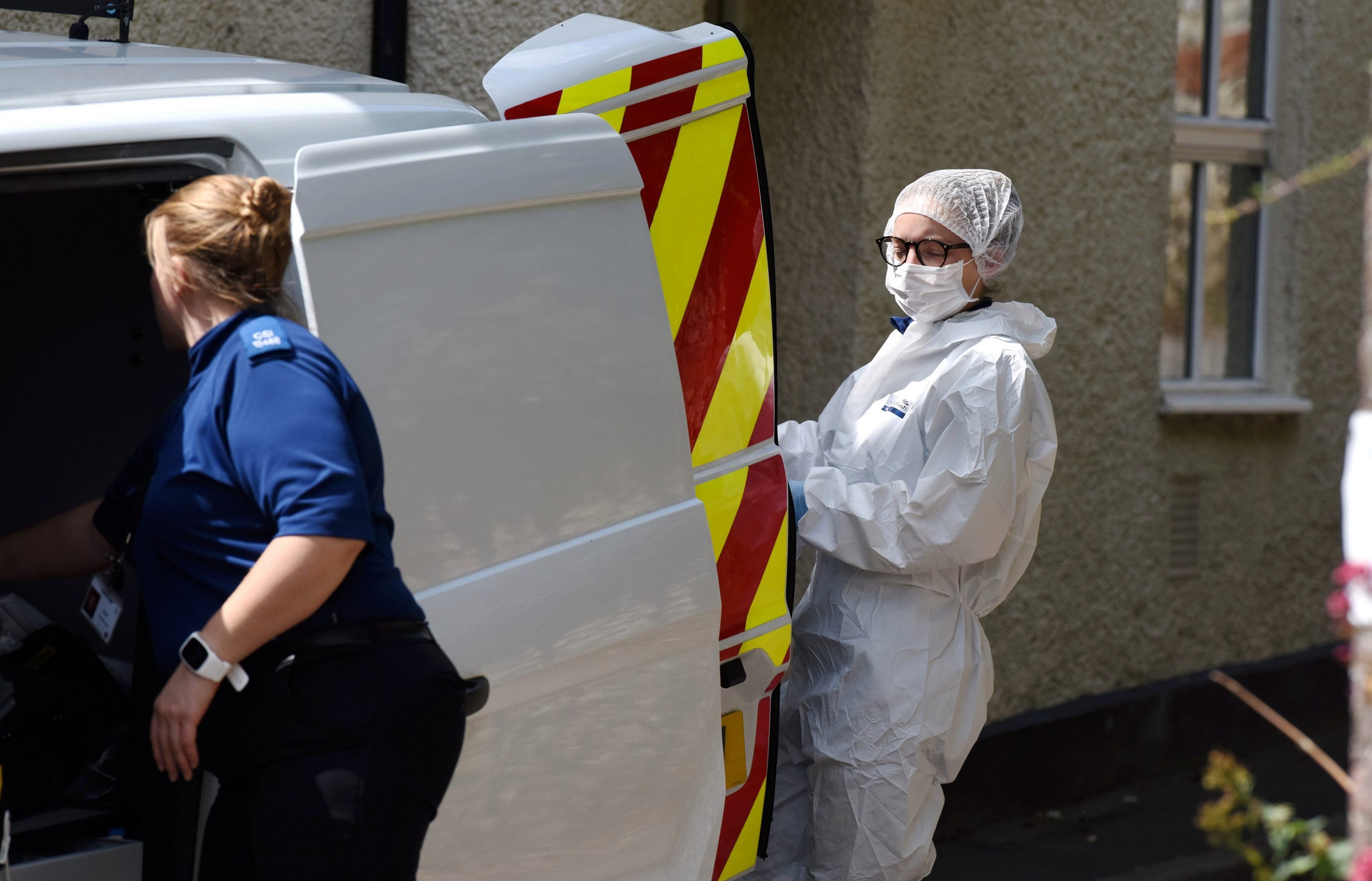 Mrs Thompson, 50, was strangled to unconsciousness in their living room in Hambledon, Hants.

At 12.45pm on July 1 last year, Thompson called 999 in a "calm, unemotional and quite ordinary manner" and said "I've just killed my mum."

He added: "I strangled her and I've been stabbing her with various knives and whatnot."

The police officer who arrested Thompson at the home said the teenager was "extremely calm and composed" and "seemed to be more concerned about his cat".

Today an inquest into the death of speech therapist Mrs Thompson heard Thompson had been visiting her for the weekend, having recently moved to live with his father, who is a magician, in Barnsley, South Yorks.

It was heard Thompson and his mother had "stressful" conversations about his living arrangements on the night before her death and he felt she was "controlling and over-bearing".

Thompson, who became gender-less and changed his name from Ben, had previously been admitted to mental health hospitals following a suicide attempt and suffered depressive bouts.

In October, Thompson was found dead aged 18 while in custody at a secure mental health facility – just four days before he was due to stand trial accused of murdering his mother.

I've just killed my mum. I need someone to arrest me as that's what you do and an ambulance would be nice."

Today a clip of his shocking 999 call to police was played at Winchester Coroner's Court, Hants, in which he says he "made sure" his mother was not breathing.

He said: "I've just killed my mum. I need someone to arrest me as that's what you do and an ambulance would be nice.

"I strangled her and I've been stabbing her with various knives and whatnot.

"My younger brother is at school, he's due back later tonight."

"I started strangling her, she fell to the floor. I strangled her a bit more and stoppedm then I kept my hands around her.

"Then I started stabbing her and whatnot. She's in the living room.”

He also told the 999 operator he "put the knives in the dishwasher just in case".

After he was arrested on suspicion of murder, he told police "think it's a bit more than suspicion".

Mr Pegg said: "It seems no one will ever know why [Thompson killed her]. The only person who knows is Rowan and he's going to be unable to tell us."

Thompson, who studied at the £16,000 a year Churcher’s College in Petersfield, Hants, was due to stand trial at Winchester Crown Court on October 7 this year.

But the 18-year-old was found dead at Prestwich Hospital, Greater Manchester, on October 3, prompting an investigation by authorities. Police said the death was not suspicious.