Brexit latest: Tories will be forced to back No Deal Brexit after EU elections wipeout next week, senior MPs warn

TORY MPs will be forced into backing a No Deal Brexit after next week's Euro elections, senior Brexiteers believe.

Hardline backbenchers have vowed to take Britain out of the EU without a deal on October 31. 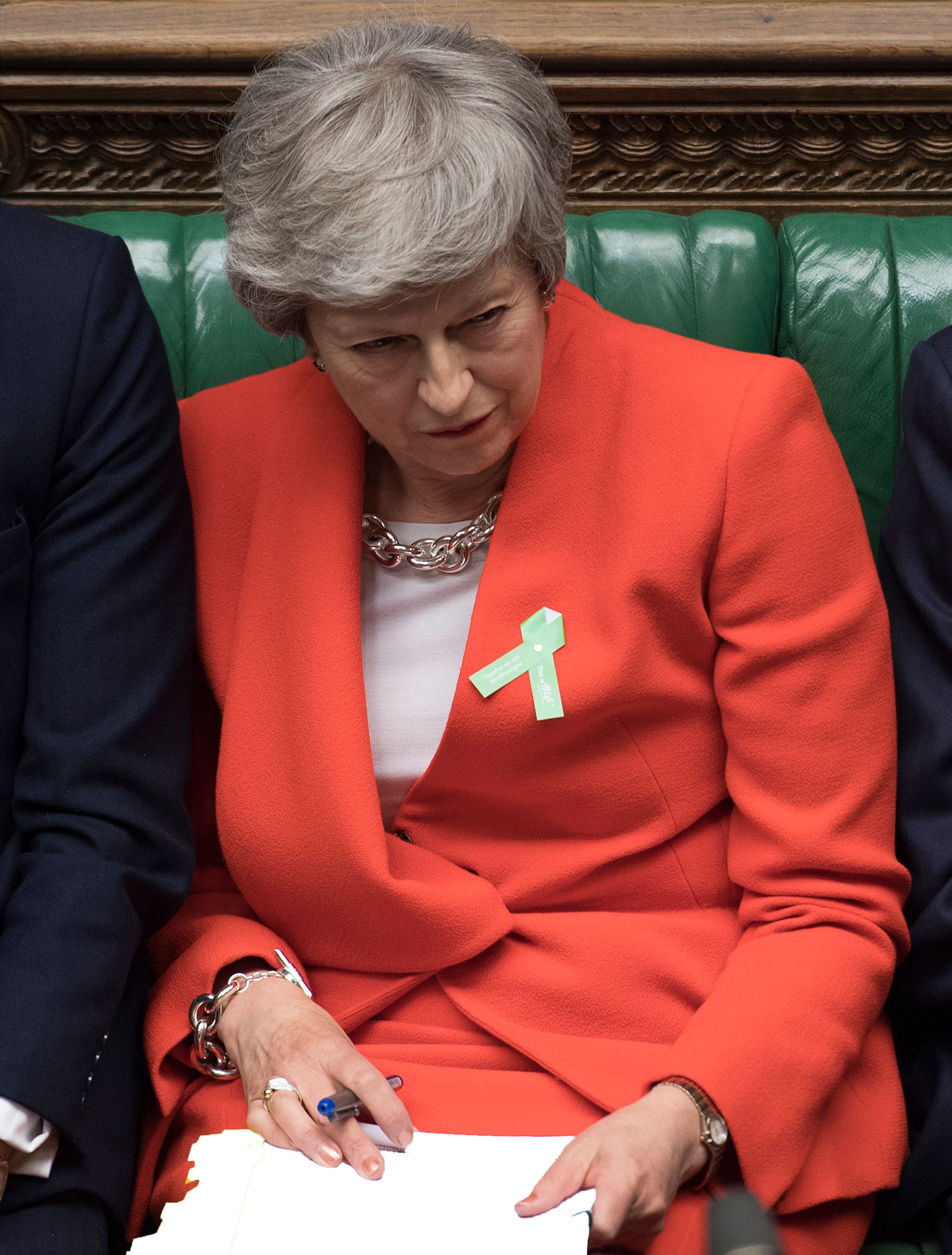 And they insist that the European election polls – likely to be a disaster for the Tories – will push the Commons into supporting No Deal.

Theresa May's Brexit deal is on course for a fourth defeat when it returns to Parliament next month.

Cabinet ministers have warned that if the withdrawal agreement collapses, the only options will be No Deal or revoking Article 50 and staying in the EU.

Previous Commons votes have suggested that MPs would block a No Deal Brexit, with ministers threatening to resign in protest against it.

But Brexiteers believe that the European Parliament election next Thursday will change the minds of Remainers.

The Tories are on course to get as few as 10 per cent of the votes with Nigel Farage's Brexit Party likely to come in first.

The results will almost certainly show dozens of MPs are on course to lose their seats in any snap General Election.

Everything's going to change after next Thursday

One senior member of the hardline European Research Group told The Sun: "Everything's going to change after next Thursday.

"Colleagues are going to sit down and check the results for their area, and realise the scale of what's happened.

"If you've got a majority of less than 5,000 and the Conservatives are in fifth place in your seat, what are you going to do?"

The backbencher predicted even Labour MPs in Leave areas would be shocked into backing No Deal for fear of being defeated by the Brexit Party.

Writing in the Daily Telegraph, Owen Paterson warned: "When political parties let down their voters – let alone lie to them – they are punished heavily.

"We must scrap the agreement, leave the EU by October 31 as European law requires, and negotiate a new, wide-ranging trade agreement as offered by Donald Tusk.

"But we must be prepared, if necessary in the interim, to go to WTO terms."

He told MPs: "If the House of Commons does not approve the WAB then the Barnier deal is dead in that form. 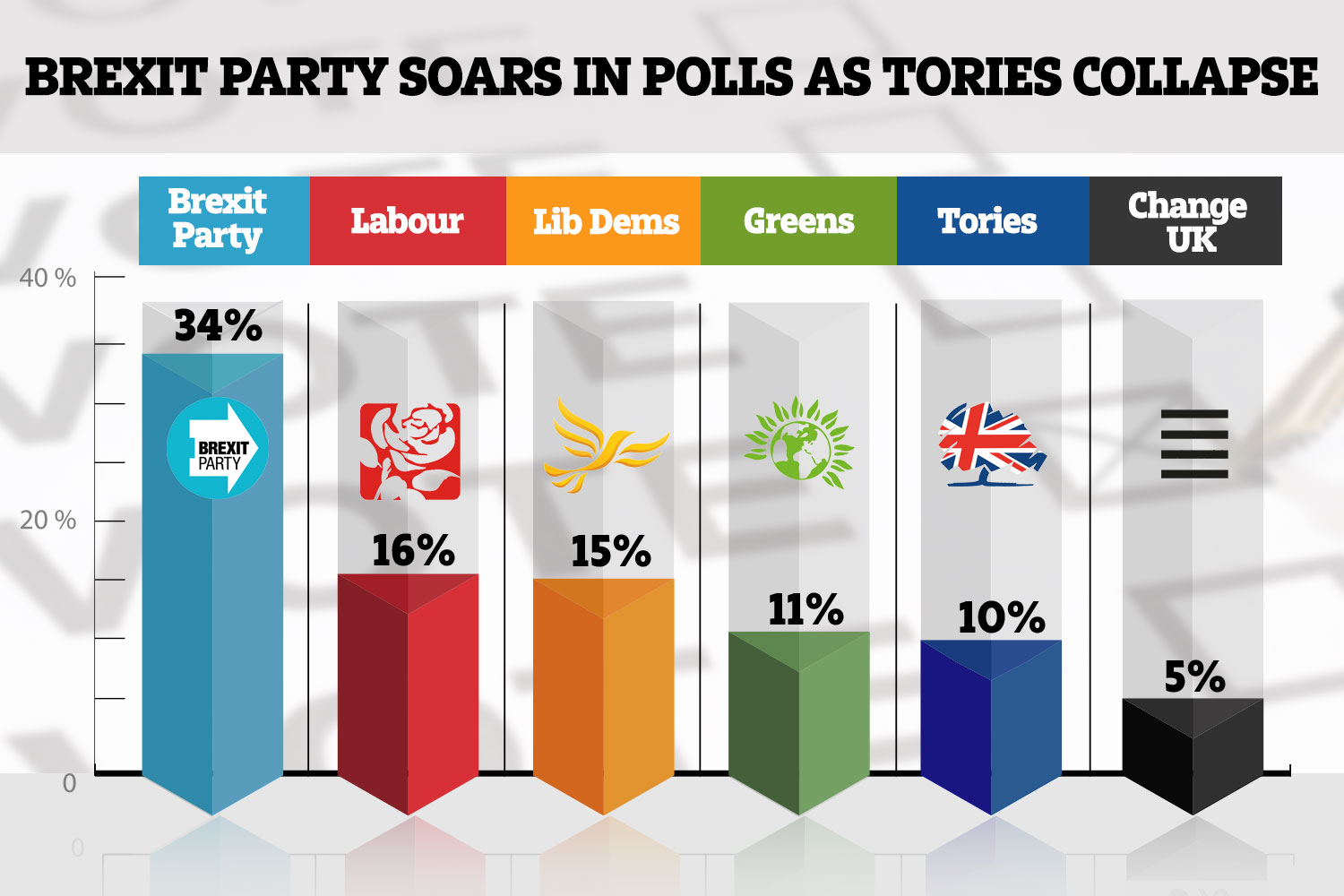 Asked which she would choose, Tory leadership contender Liz Truss told the BBC: "If we face a straight choice between revoking Brexit and No Deal-ing, we have to No Deal.

"It's a matter of trust – people expect us to have already left the EU, and if we haven't done that by October 31 I fear there will be real consequences."

Mrs May is still trying to win Labour support for the Withdrawal Agreement Bill but Jeremy Corbyn's team are split on whether or not cross-party talks have any chance of success. 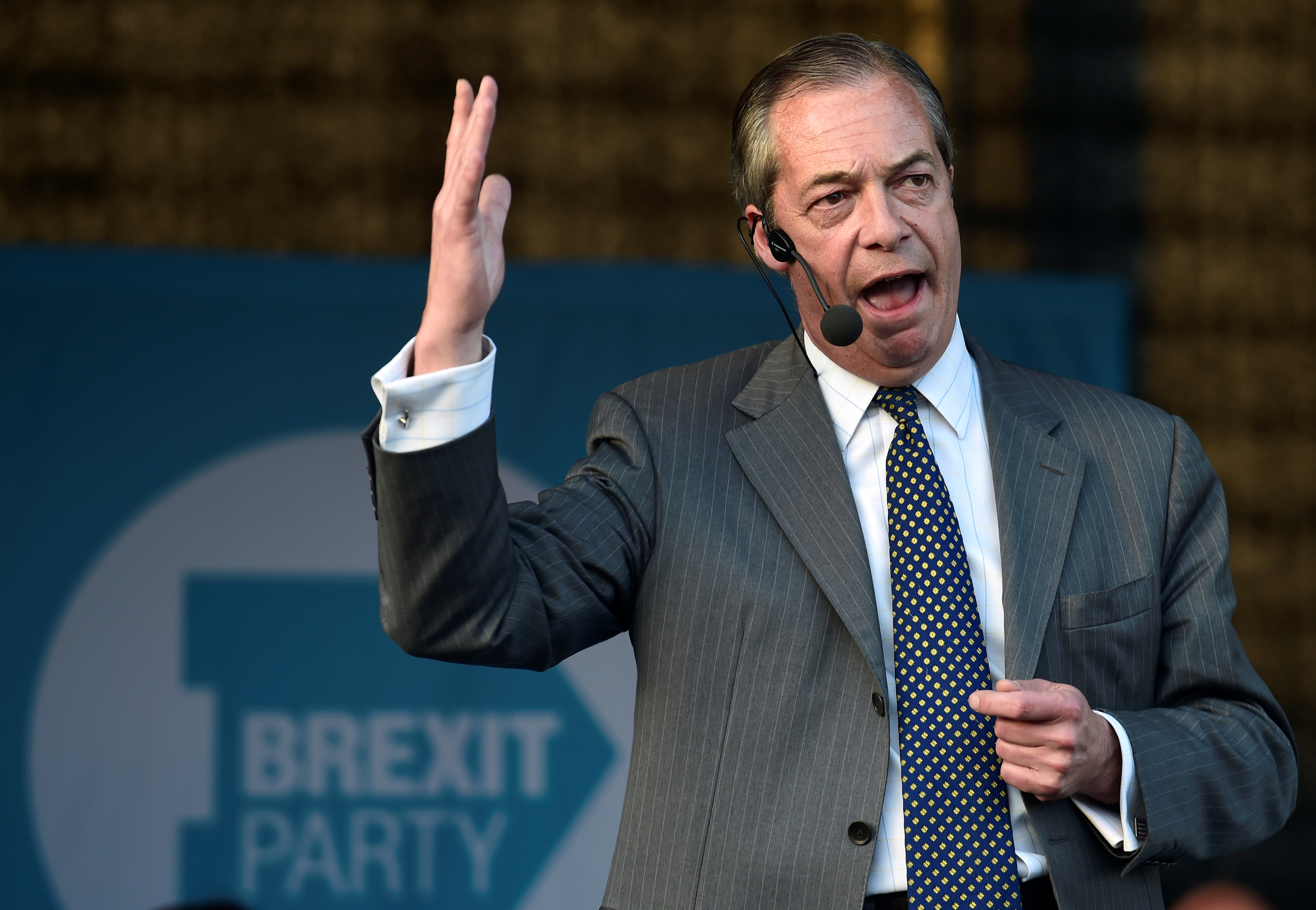