A BIZARRE theory floated by Gabby Petito sleuths online claims that Brian Laundrie's teeth were taken out and implanted into another body to "fake his own death."

The theory refers to the fact that investigators' use of Brian's dental records to identify his remains after they were found in the Carlton Reserve on Thursday. 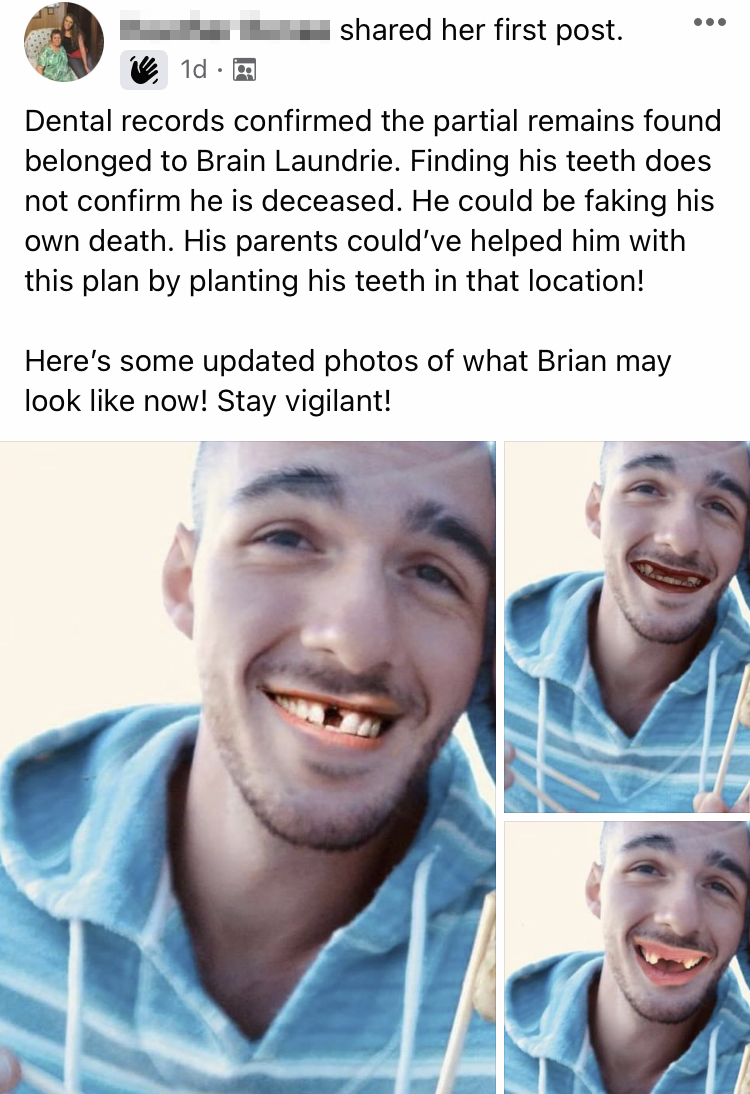 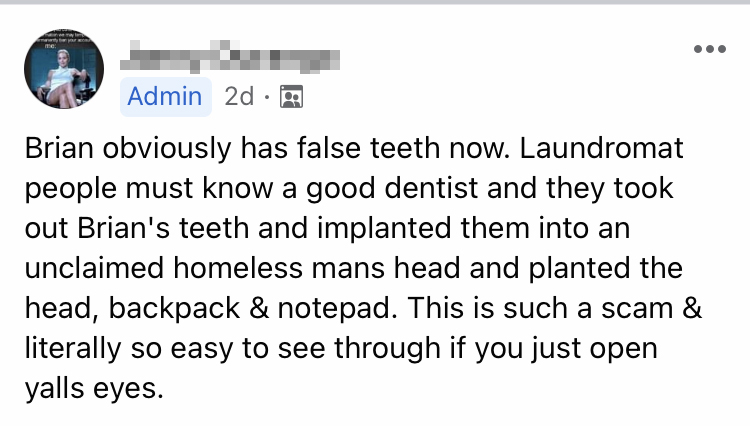 Users from a Facebook discussion group dedicated to the Gabby Petito case shared strange pictures of a partially toothless Brian, warning "here's what he looks like now."

One user wrote: "Brian obviously has false teeth now. Laundromat people must know a good dentist and they took out Brian's teeth and implanted them into an unclaimed homeless mans head and planted the head, backpack & notepad.

"This is such a scam & literally so easy to see through if you just open yalls eyes," they continued.

"Finding his teeth does not confirm he is deceased. He could be faking his own death. His parents could've helped him with this plan by planting his teeth in that location!"

The FBI released a statement after it was confirmed on October 21 that the human remains found in the search for Brian were bones.

The statement read: "On October 21, 2021, a comparison of dental records confirmed that the human remains found at the T. Mabry Carlton Jr. Memorial Reserve and the Myakkahatchee Creek Environmental Park are those of Brian Laundrie."

The family lawyer, Steven Bertolino confirmed that Brian's parents were informed of the finding, saying: "Chris and Roberta Laundrie have been informed that the remains found yesterday in the reserve are indeed Brian’s.

"We have no further comment at this time and we ask that you respect the Laundrie’s privacy at this time."

The search for Brian was on its fifth week as authorities tracked down leads and attempt to find him.

It comes as Tom Joyce, a retired NYPD commander, exclusively told The Sun that the remains have likely suffered "a lot of post mortem predation."

"If the remains are skeletal, that means the tissue has been pulled away from the bones.

"Most likely by alligators, crabs, fish, and stuff like that.

"That's what it sounds like to me because it's definitely not long enough time for it to go naturally."

Joyce's comments give weight to other online theories that Brian was eaten by an alligator.

One user on Twitter wrote: "Brian Laundrie may be gator food."

Another wrote: "I would like to shake the alligator's hand that ate Brian Laundrie…" 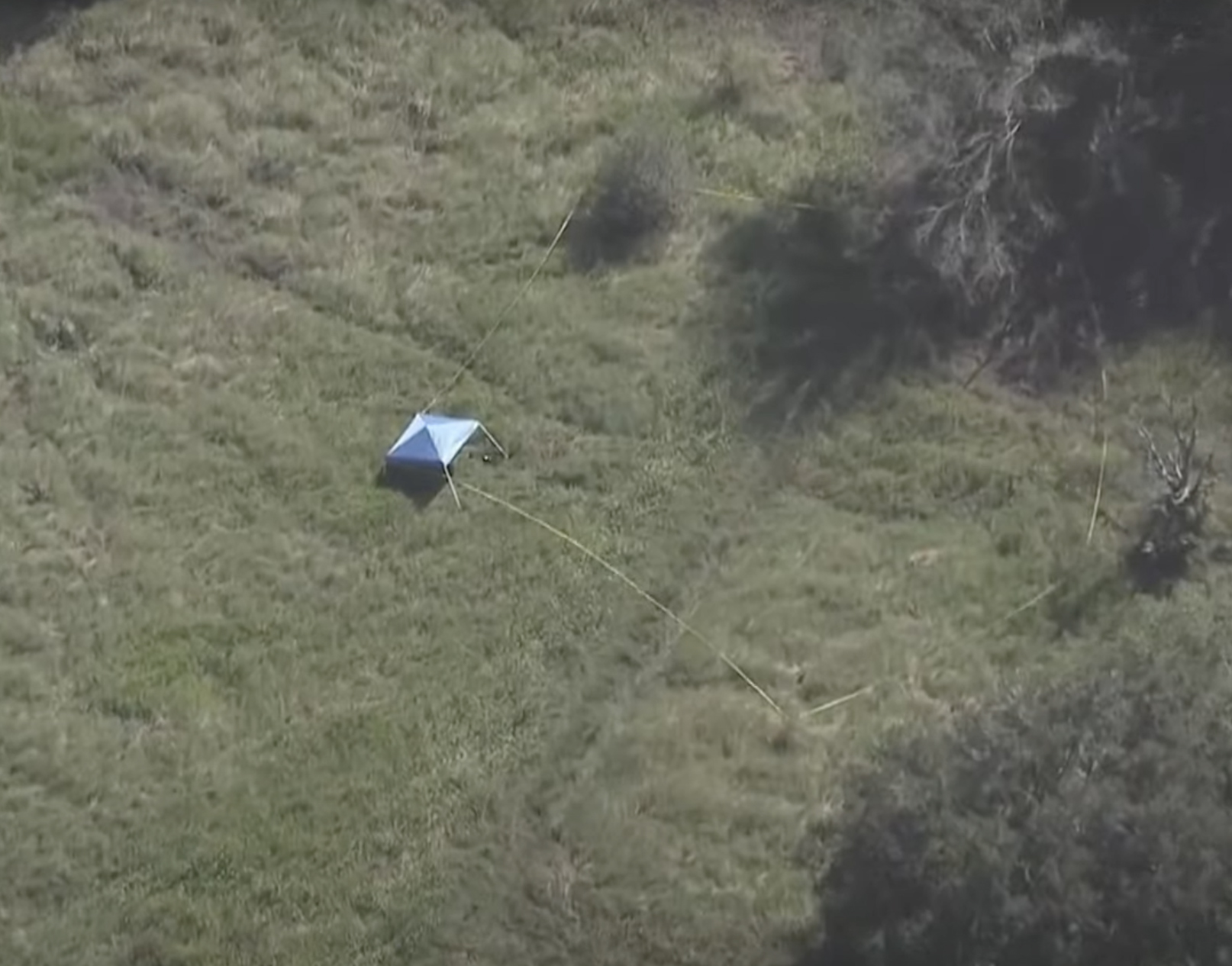