Brit tourist, 20, 'struck by car and killed while crossing motorway in Marbella' 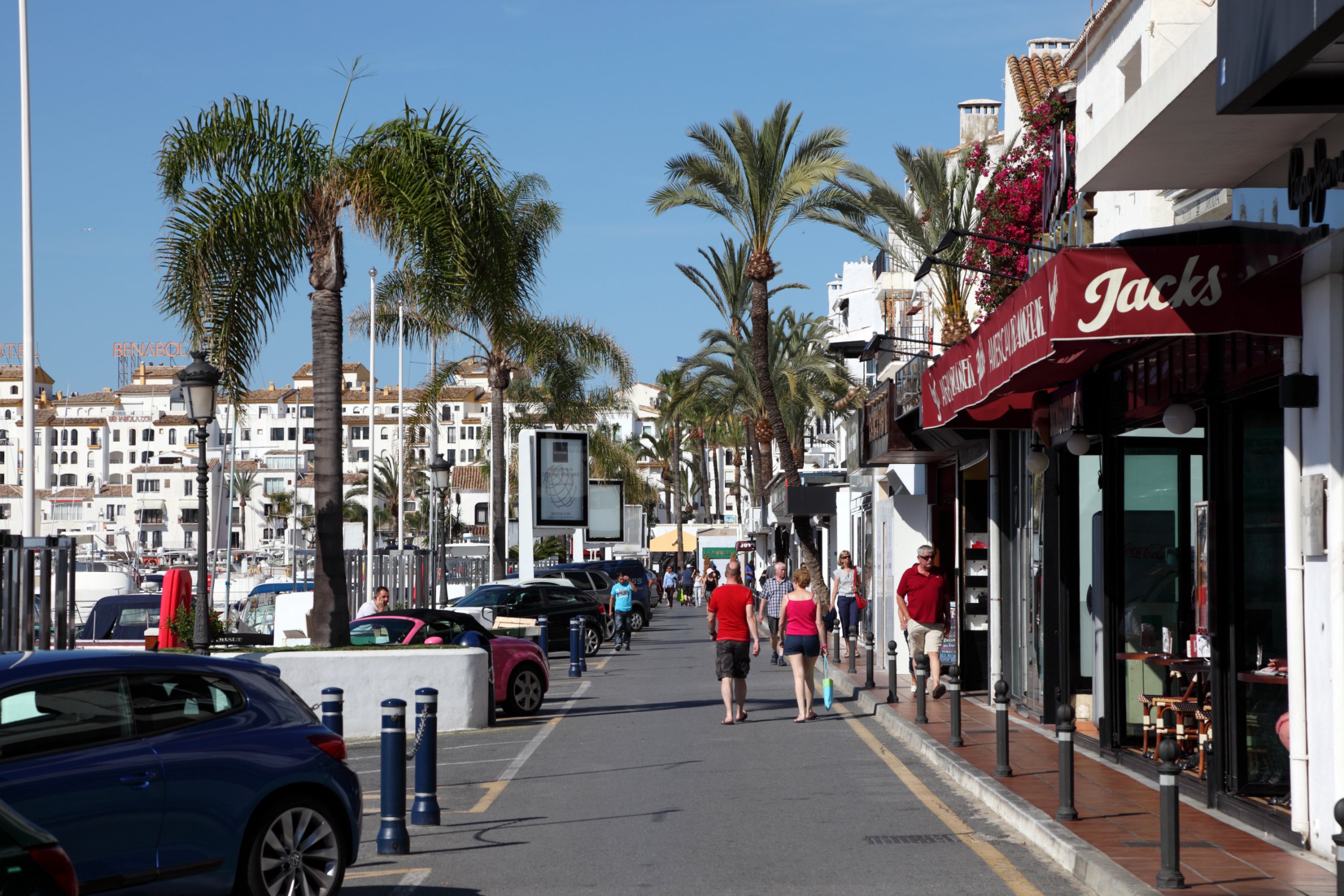 A 20-year-old British tourist has reportedly been hit and killed by a car near a popular Spanish resort.

Local media say he died in the early hours of this morning on a stretch of road in Malaga.

According to Sur.es, a news website based in Spain, he was crossing the A7 motorway close to Puerto Banus when he was fatally struck.

The website reports the man suffered serious head injuries and died despite the efforts of paramedics.

His identity is yet to be confirmed by Spanish authorities but local media has revealed his nationality.

According to the news organisation, the site of the collision is a ‘black spot’ for accidents and a metal fence was previously installed to prevent crossings.

The tragedy reportedly occurred at kilometer 173 in the direction of Cadiz at around 2am.

The stretch of road is near an area popular with British holidaymakers, to the south west of the larger Marbella resort.

According to Sur.es, the death was confirmed by the Directorate General of Traffic, the government department responsible for road safety.

Thousands of tourists have travelled to Spain this summer after Covid-19 restrictions on travel to amber list countries were relaxed.