BRITAIN'S spy and security network is in urgent need of funding to combat a wave of new cyber, neo-Nazi, and terrorism threats, MI5's Whitehall boss has warned. 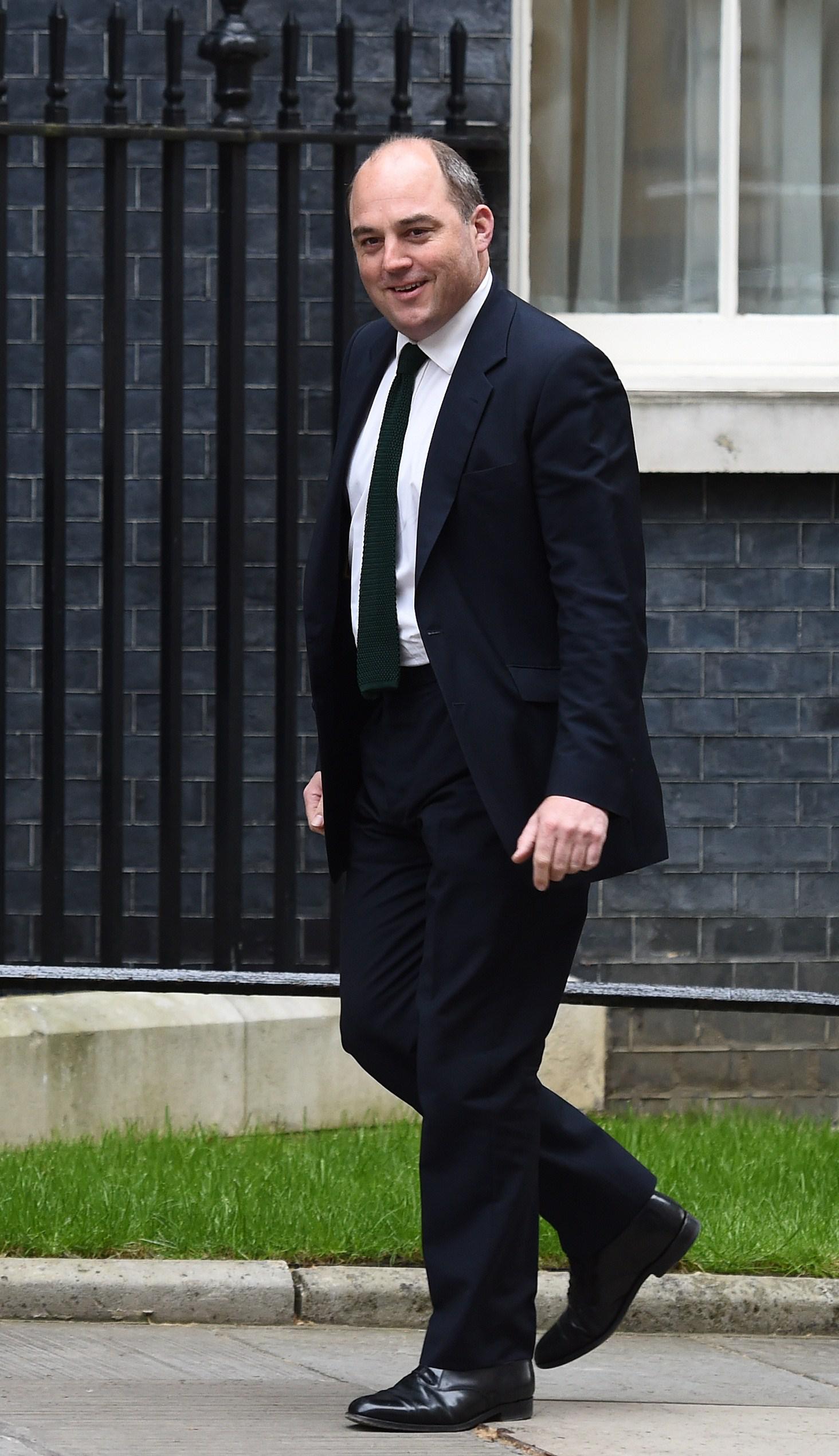 In an interview with The Mail on Sunday, he cautioned: "We’re under assault from all types of enemy – sophisticated cyber criminals, organised crime bosses, terrorists and hostile states – relentlessly picking away at us, targeting us and using all the facilities that the 21st Century has to offer to attack our values and our people."

With nearly 600 current active ongoing operations, Wallace said the world was "very much more dangerous" now than when he took on the job three years ago.

Wallace said law enforcement was "at stretch" and criminal techniques were changing.

He cautioned that organised criminals were using the internet and becoming harder and harder to catch.

"What’s worrying is the rapid growth of organised crime because of the things like smartphones and encryption. Their ability to organise better means that we have to invest to face that issue.

Wallace explained that far-Right terrorists were copying tactics from Islamic State jihadis in "how to echo an event, often twisted, often inaccurate, to serve as a rallying cry for their cause".

He added: "The vast majority of terrorist plots against this country are Islamist, Daesh [Islamic State] and Al Qaeda plots, but the threat of the so-called lone actor, the individual who sits in his bedroom and fantasises about taking their warped views of the world on to the streets, is growing."

"MI5 and the police are stretched, we are stretched because there are only so many hours in the day to deal with the growing threats such as neo-Nazi Right-wing extremism," he warned.

"We are going to need to do more if we are to keep one step ahead of those threats.

"We are going to need to fund more of our intelligence services and our police. Security at home and abroad doesn’t come cheap and we are going to have to invest in that and continue."

RUSSIAN HACKING IN US ELECTION 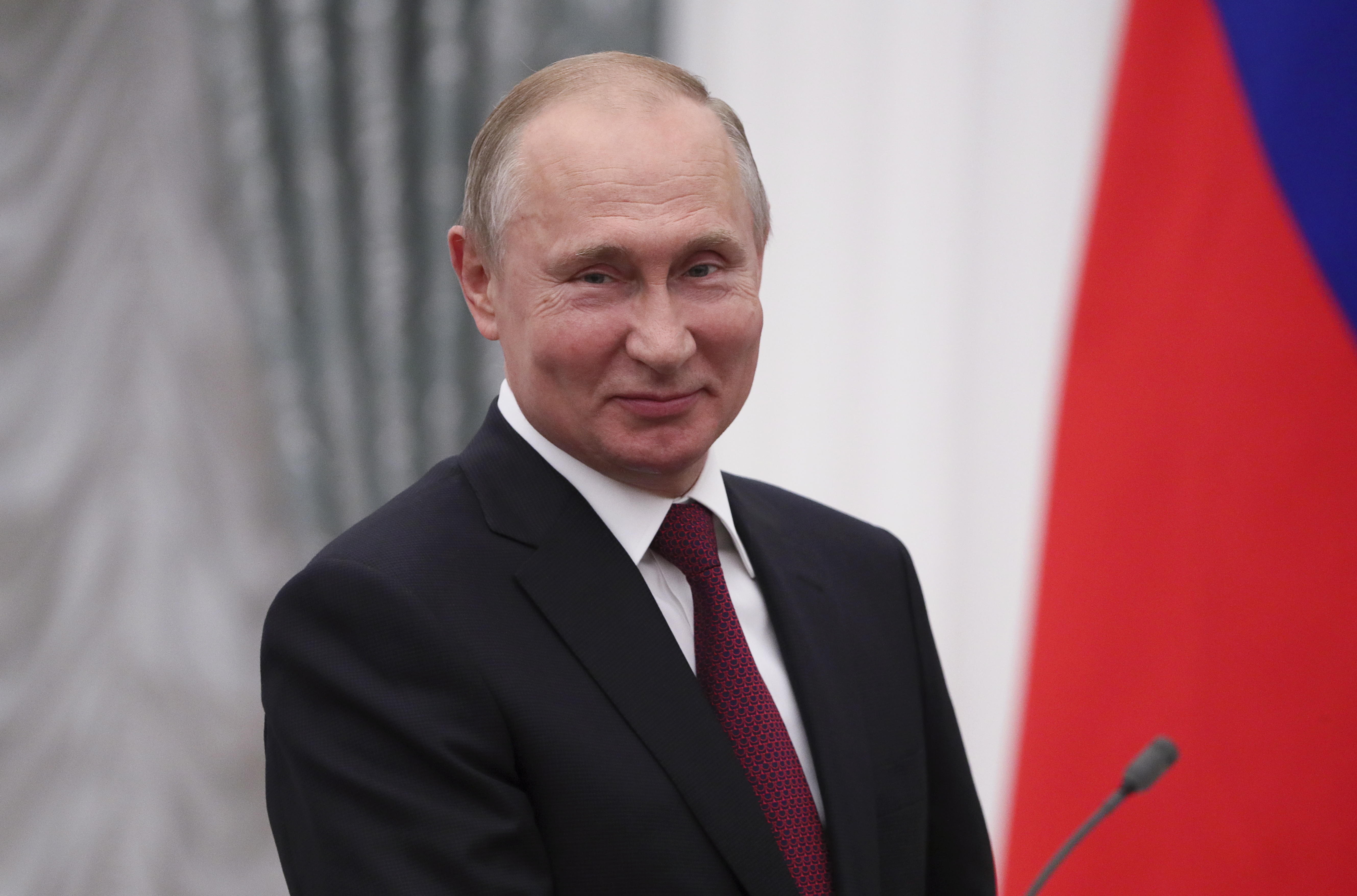 How did Russia meddle in US Elections?

Russia was said to have played a role in influencing the 2016 US presidential election by using and infiltrating social media platforms.

Anonymous Russian hackers are said to have bombarded message sites and news comment sections with propaganda aimed at turning Brits and Americans against their own governments.

The agency – based in an anonymous office block in St Petersburg – backed Jeremy Corbyn's Labour leadership, rallied support for Brexit and is said to have helped Donald Trump win the US election in 2016.

The US Justice Department says The Internet Research Agency was founded by restaurant boss Yevgeny Prigozhin, dubbed "Putin's chef" because he does the catering for the President's birthday parties and state dinners.

Former workers say the troll farm pays hundreds of bloggers to flood social media at home and abroad with support for Putin and attacks on the West.

Each worker has a quota of as many as 135 posts each shift, including new blogs and comments to help spread the lies generated by their colleagues. 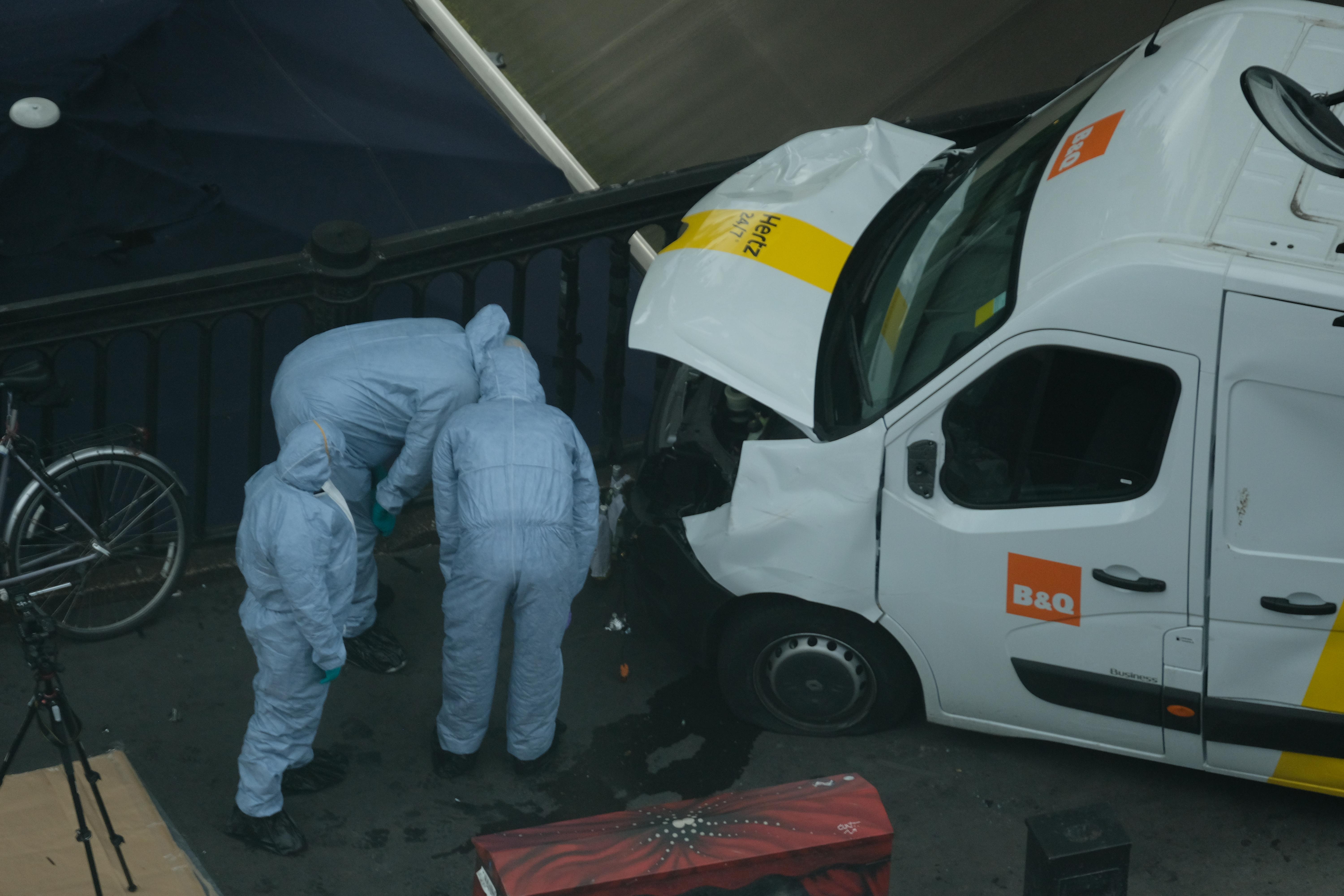 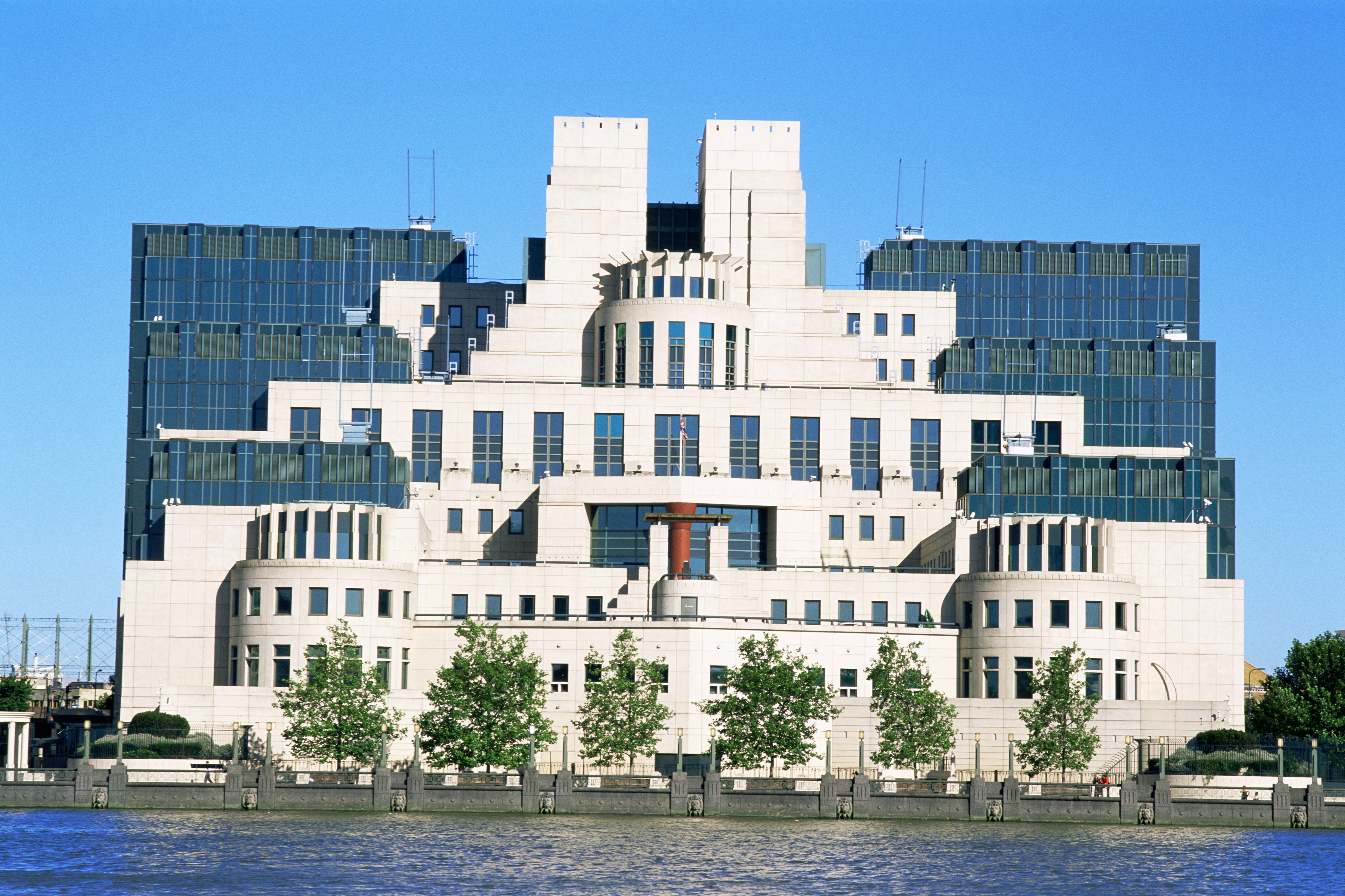 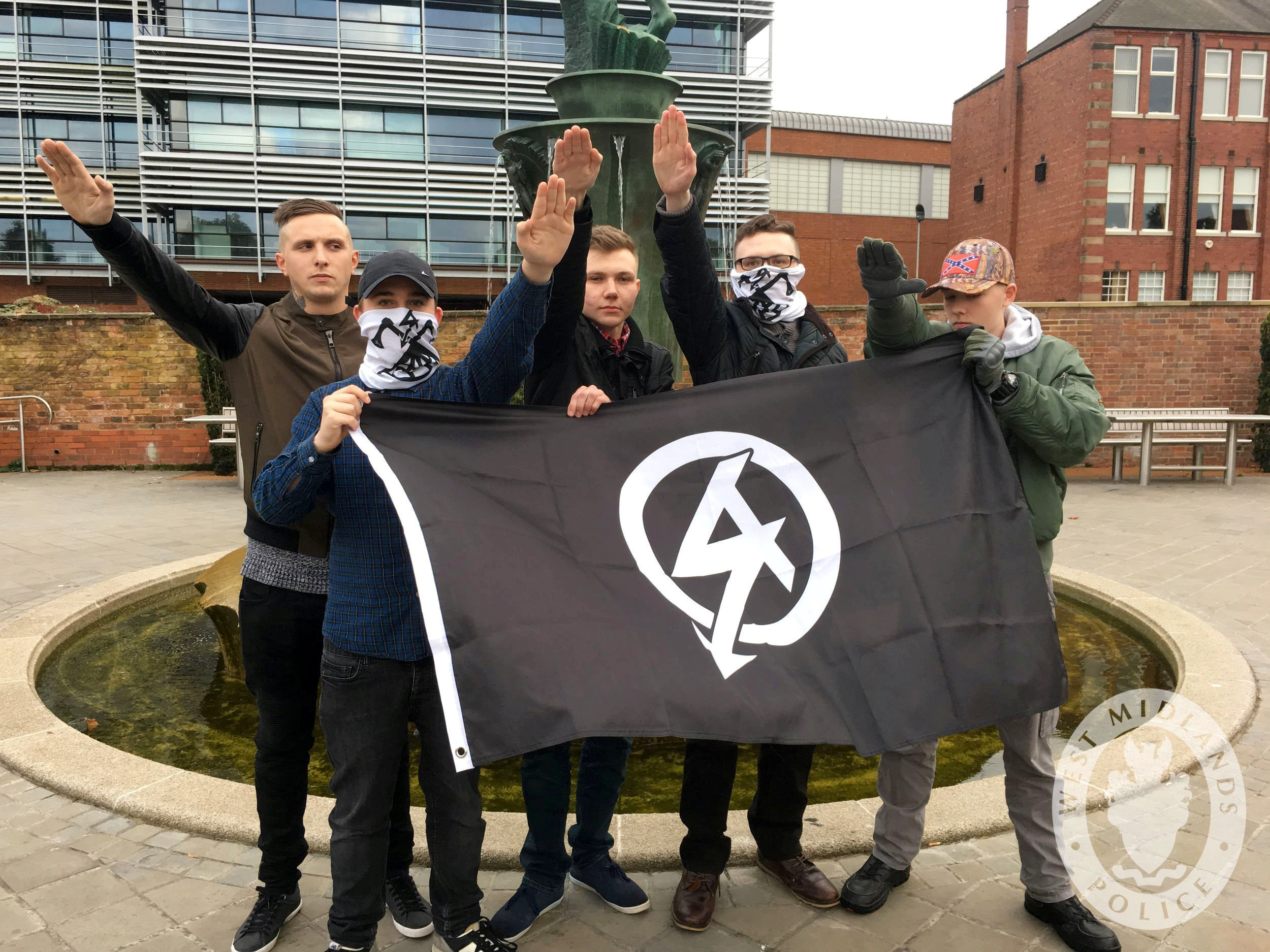 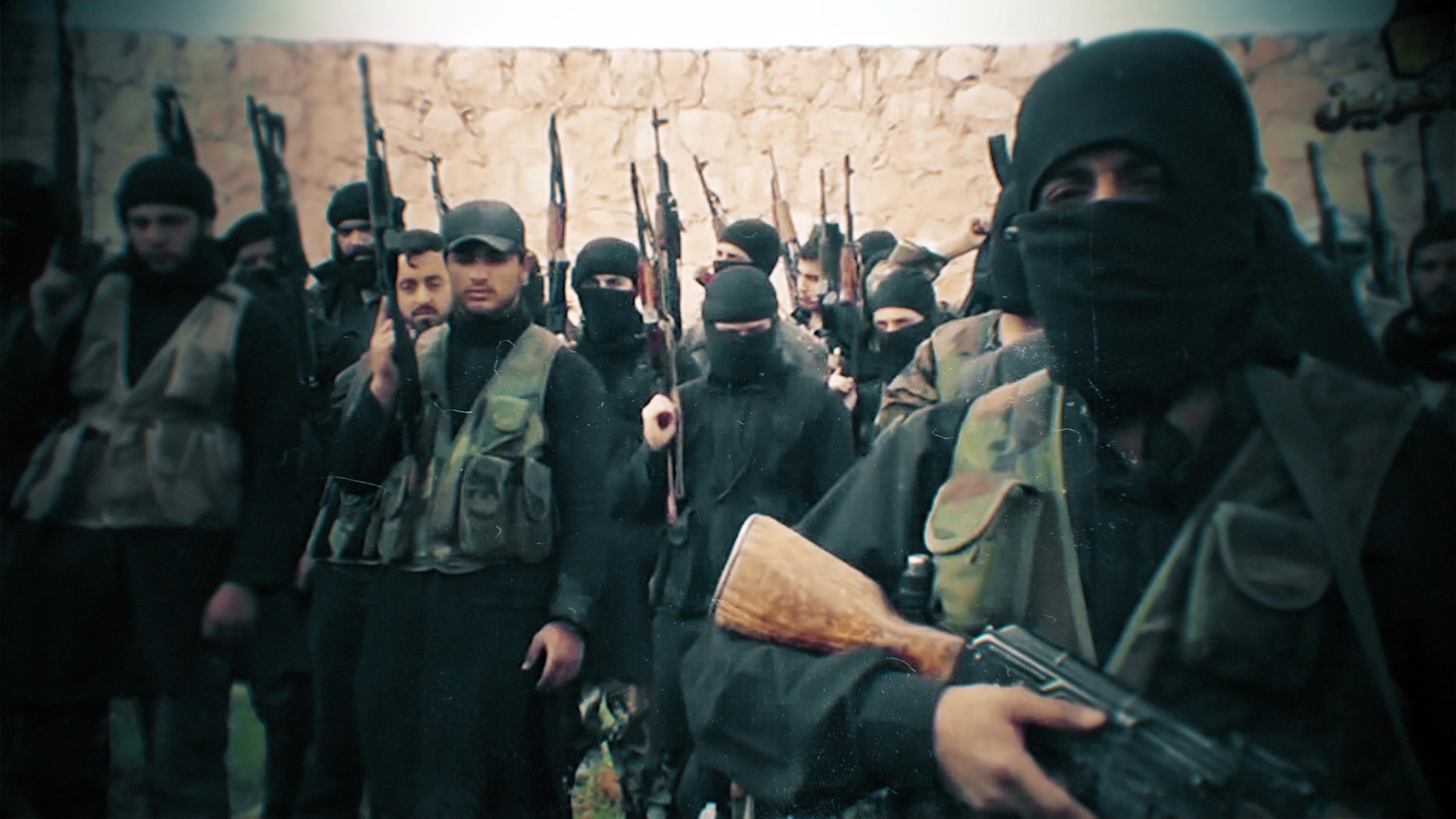