British tourist dies after falling off cannon he was balancing on 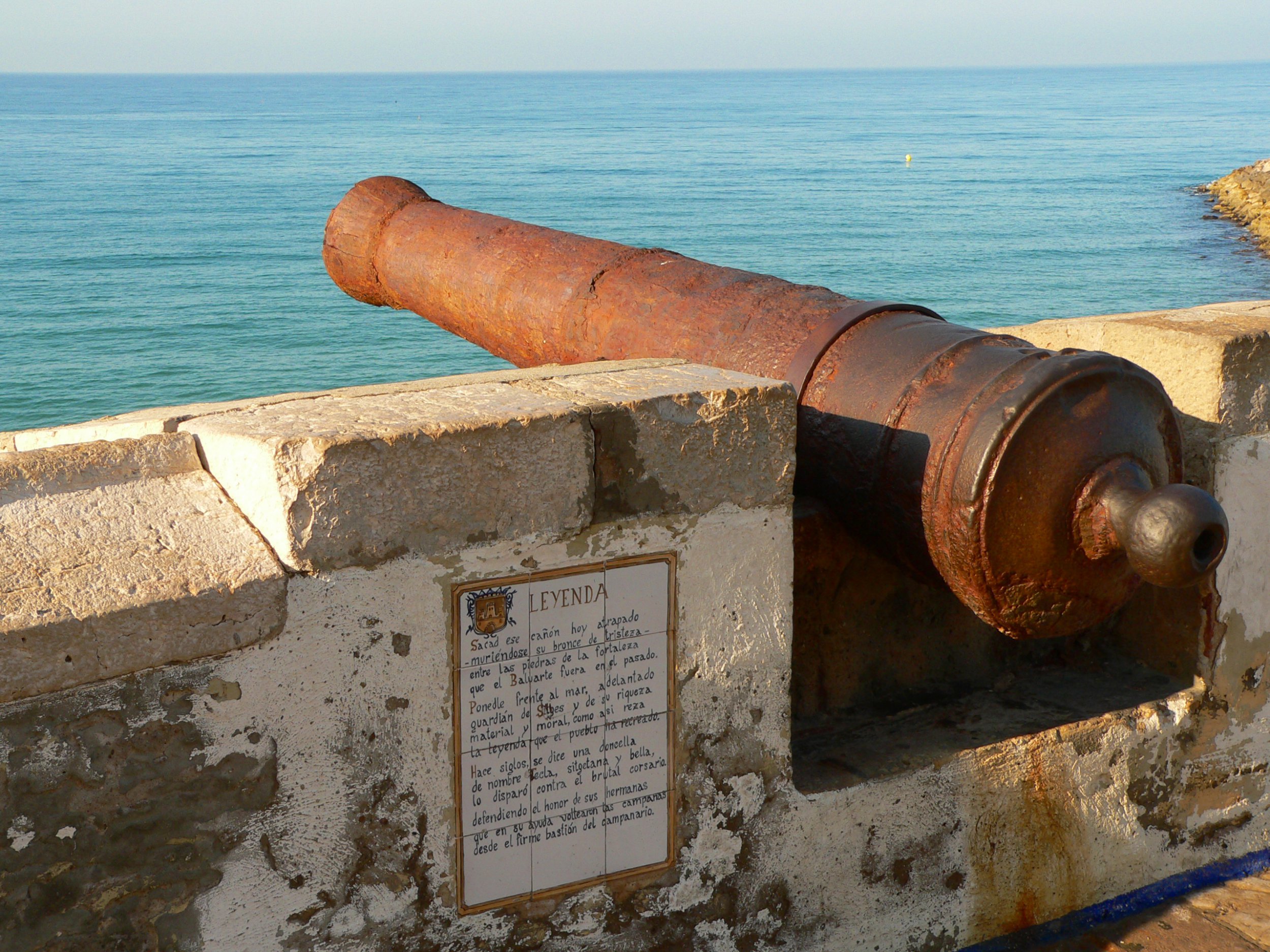 Tragedy struck when a British tourist plunged to his death while ‘scaling a cannon’ in a town in Spain.

The man, 23, landed on rocks after falling in Sitges, southwest of Barcelona, in the early hours of Tuesday morning.

He was pulled out of the water by a passer-by and one of the two people he was with.

But nothing could be done to save him and he was pronounced dead at the scene.

It’s believed he lost his balance and the incident is being treated as an accident.

A spokesman for the Mossos d’Esquadra regional police force said: ‘He appears to have fallen from a replica cannon in front of a church by the sea overlooking rocks which are there to protect the sea wall and landed on the rocks as he fell.

‘He was pulled out of the water by a passer-by and one of the people he was with. He was pronounced dead at the scene.’

An investigation has been launched and an autopsy will take place.

There is no evidence at this stage pointing to a crime, officers added.