THE average Brit spends two months cleaning up after their dog during its lifetime, new research has revealed.

Almost half of the 2000 pet owners polled say they are worried about inviting guests into their home because of the smell or mess created by their canine companion. 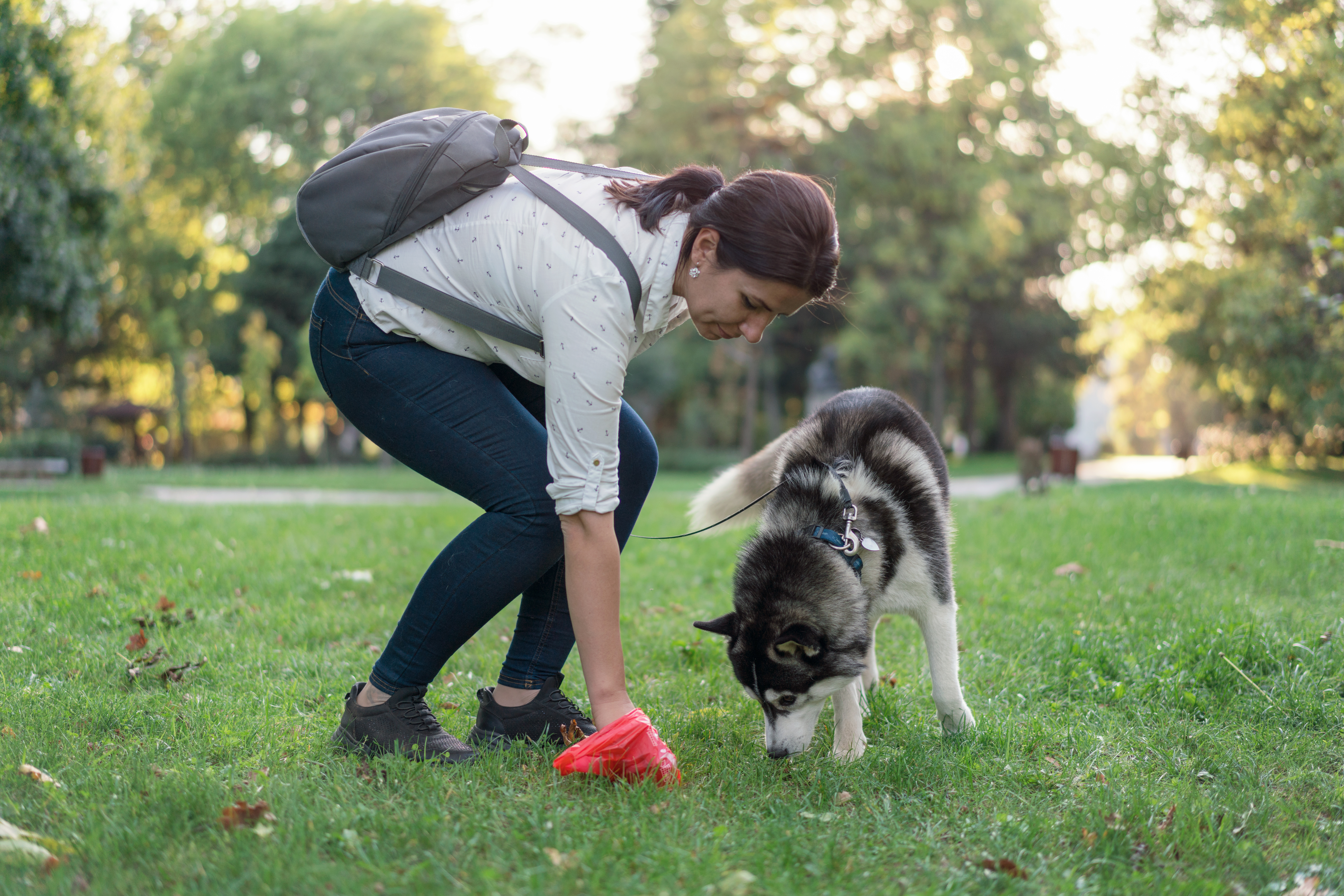 As a result, dog owners typically spend the equivalent of five whole days cleaning up after their pet each year, whether it’s vacuuming, picking up toys and mess or spraying air freshener.

And with the average dog living for between 10 and 12 years, this works out at the equivalent of 1,560 hours across its lifetime – or 65 whole days.

It also emerged that 21 per cent of dog owners have worried about guests being allergic to their pet – with 59 per cent claiming that they or a close family member regularly suffers from an allergic reaction.

Stephan Lang, split and sky air specialist, at indoor air quality experts Daikin UK, which commissioned the research, said: “With more than 10 million dogs in homes across the UK, a figure that’s reportedly jumped 43 per cent in the past two years.

"It’s fair to say that as a nation we can’t get enough of our canine companions.

“But while we wouldn’t change them for the world, they do come with some compromises – some of which are easier to get around than others.

"Having a clean, inviting home is bound to be concerning for dog owners, especially as winter approaches, and more socialising moves indoors again.”

The survey also found 35 per cent of dog owners have actively discouraged someone from visiting because they were worried about how their home might look, smell, or feel because of their pet.

More than a quarter (26 per cent) have even experienced a guest leaving their house because it smelt too much of dogs.

And despite being dog owners themselves, 26 per cent of those surveyed admitted to not wanting to go into someone else’s house because the dog smell was so strong.

That could explain why when someone is about to visit, 89 per cent find themselves doing a last-minute clean to ‘de-dogify’ their property.

While half of those surveyed via OnePoll would feel nervous if someone suddenly turned up and they hadn’t had the chance to do a last-minute dog-related clean.

But despite their best efforts, 25 per cent said their feet or socks are still constantly covered in dog hair.

Stephan Lang, from Daikin UK, added: “Our compact air purifiers can help to eliminate viruses, reduce pet smells and minimise the hair and skin particles from the air that can cause allergic reactions.

“So, while it can’t stop your dogs from jumping up on your guests, it could help keep your home on the green list for visitors.”