Broadway actor Brittney Johnson has made history becoming the first Black woman cast to play Glinda full-time in the production of “Wicked.”

Johnson had previously made history with “Wicked” when she played the part as an understudy in 2019, People reported. She was the first Black actor and actor of color to take on the role on Broadway.

Now the actor will have the leading part in the musical beginning Feb. 14, the production announced on Tuesday. 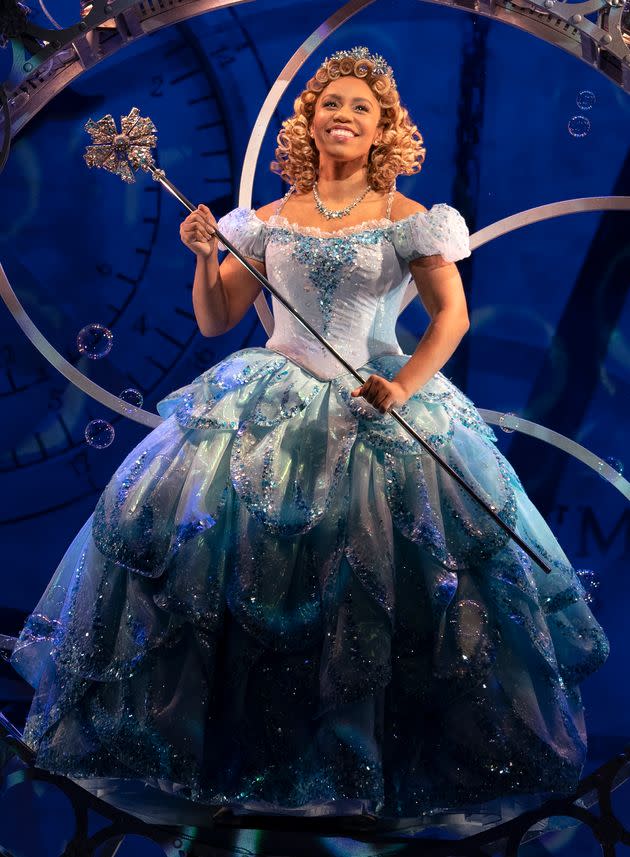 Johnson told People that her history-making role as Glinda, the Good Witch of the South, is an “honor.”

“I only had a few people who I feel like I could look up to when I was starting this journey, and it’s still a little surreal for me when people send me messages and write me letters saying that I am the reason why they feel like they can pursue their dream, that I am the person that they are looking up to,” she said. “It feels like an awesome responsibility and one that I am grateful for.”

Let me explain…
No there is too much.
Let me sum up… #BrittneyTheGoodpic.twitter.com/wNIqyMzQzg

Johnson has appeared in other Broadway productions, including “Les Misérables,” “Motown,” “Sunset Boulevard,” “Beautiful: The Carole King Musical” and “Kristin Chenoweth: For the Girls,” according to Playbill.

The actor celebrated her historic casting on Twitter on Tuesday, using hashtag #BrittneyTheGood.

“If this is a dream, don’t wake me,” she wrote. “I cannot WAIT to be your Glinda. I’m honored, grateful, and speechless. I simply couldn’t be happier.”

This article originally appeared on HuffPost and has been updated. 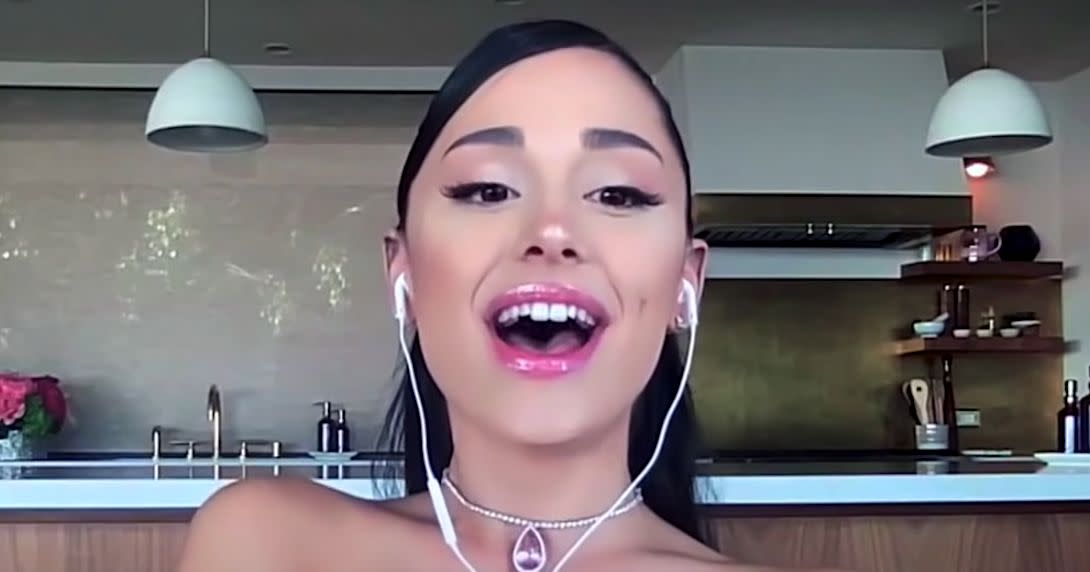 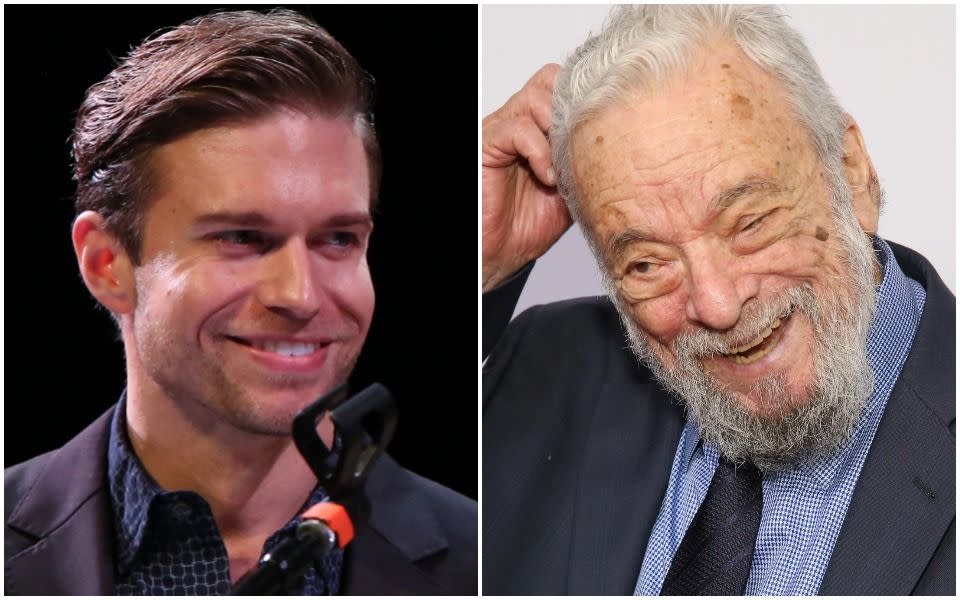 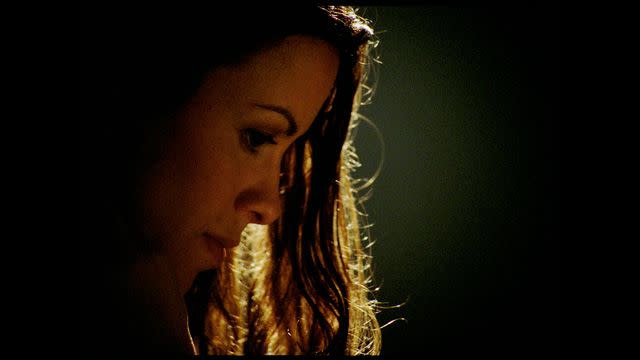