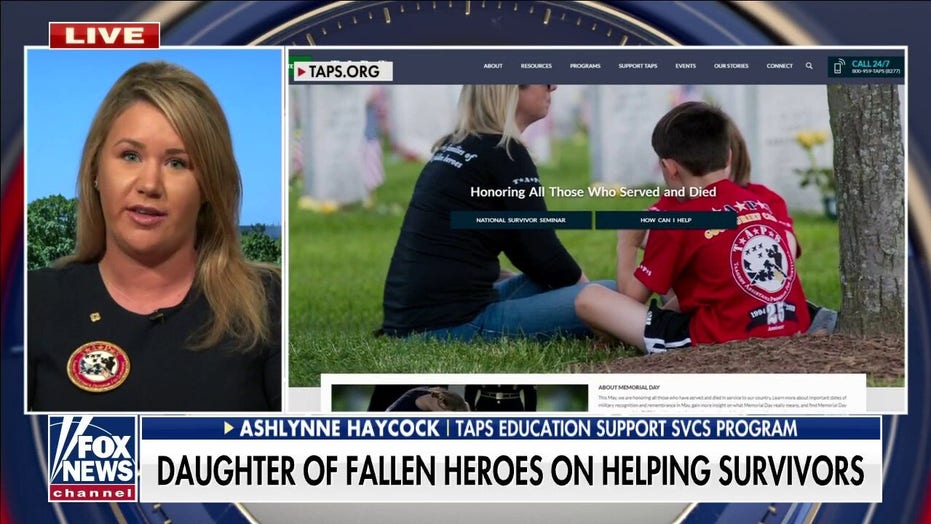 Paying tribute to fallen soldiers on Memorial Day comes in many forms. For Joe Mesiano, a Pittsburgh-based musician, that form of tribute is a song.

The Vietnam War was winding down when Mesiano was just barely a teenager. In the early 1990s, he wrote “Broken Purple Hearts,” inspired by two people he knew who served in Vietnam.

One of those men was Mesiano’s uncle, whose mind was “totally shattered” and “never the same ever again” when he came back.

Mesiano also had a friend who served, was wounded in battle, and received a Purple Heart.

Still, Mesiano emphasized the song is not meant to be political, but simply a tribute to the people who fought for our country.

Kurt Simmen, a friend of the songwriter, told Fox News how important Memorial Day is to Mesiano. He said a few years ago, he decided to put pictures to Mesiano’s song and make a video.

At a Memorial Day picnic, Simmen played the video for attendees and, by his account, “there was not a dry eye in the house.”

Simmen said they played the video every year, until the COVID-19 pandemic prevented friends and family from having their annual Memorial Day picnic. He said he still posts “Broken Purple Hearts” on Facebook every Memorial Day.

“The song is about Vietnam and the (memorial) wall, but I think it applies to everybody who has ever served and sacrificed,” Simmen said. “I think the song speaks to their legacies and the folks that they leave behind and who miss them.”