BUDDY the chihuahua was saved from ruff justice yesterday — and celebrated with a steak meal provided by The Sun.

The tiny 13-inch tall pooch faced the death penalty after he was accused of attacking an Avon lady on her rounds. 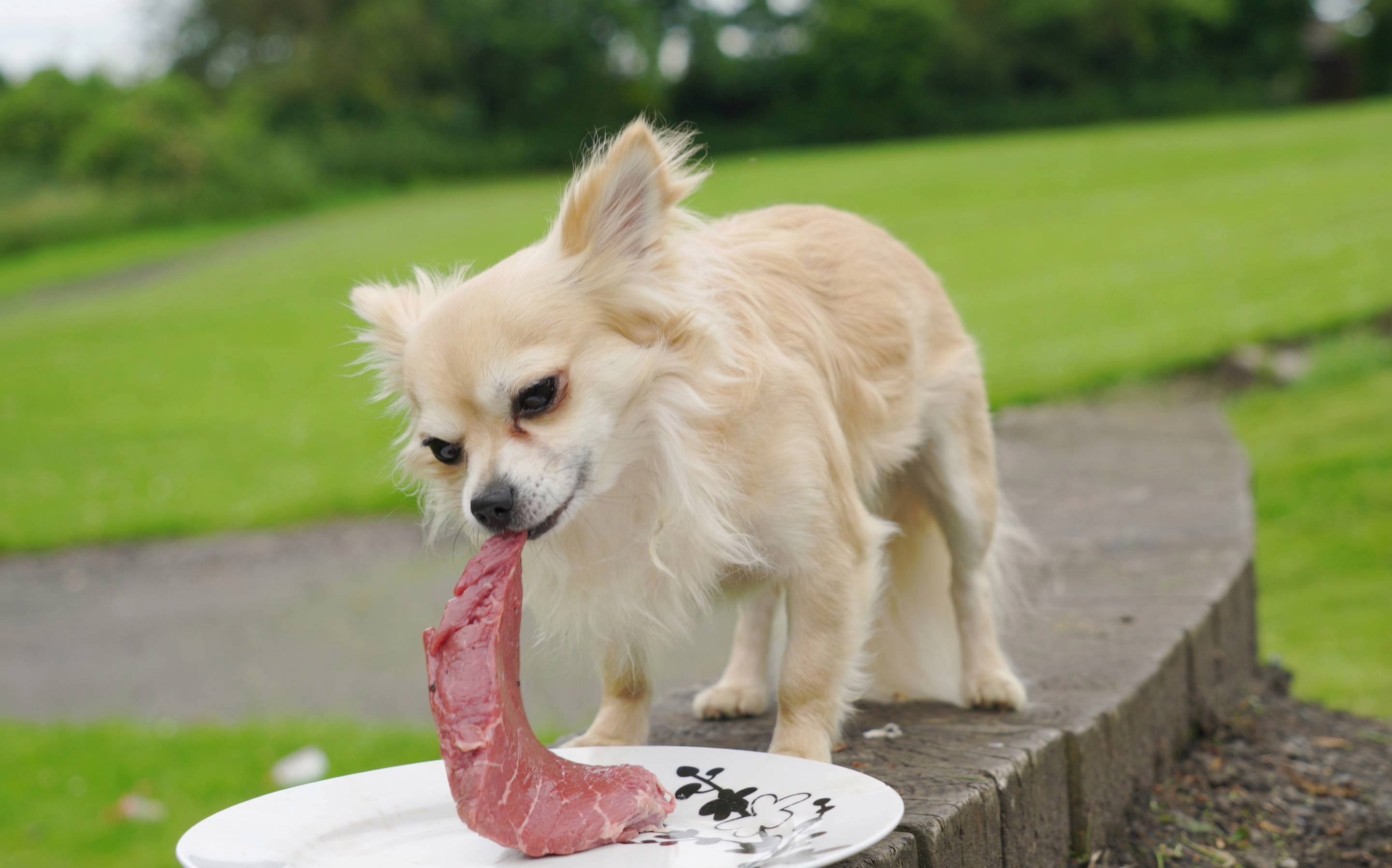 Owner Ash Routledge, 30, was due to stand trial for having a dog dangerously out of control.

However, the case has been dismissed as police were unable to arrange for the victim to give evidence.

After hearing the news, he raced home to cuddle Buddy and feed him raw steak bought by us.

Ash added: “He can tell it’s a good day. I can’t thank The Sun enough.”

We told in April how Buddy had nipped Louise Elliff, 49, in Crook, Co Durham.

Father-of-three Ash was set to plead not guilty before JPs in Peterlee.
But the case was kicked out after the judge refused to grant a prosecution bid to adjourn.

Disabled Louise was unable to attend so arrangements were made for her to give evidence remotely.

But prosecutor Lesley Burgess said Durham Police could not find a laptop for her to use.

Afterwards, Ash said: “It is such a weight off my shoulders.

“I tried to apologise to her at the time. Buddy had not bitten anyone before or since and is much calmer now.

“This should never have got to court.” 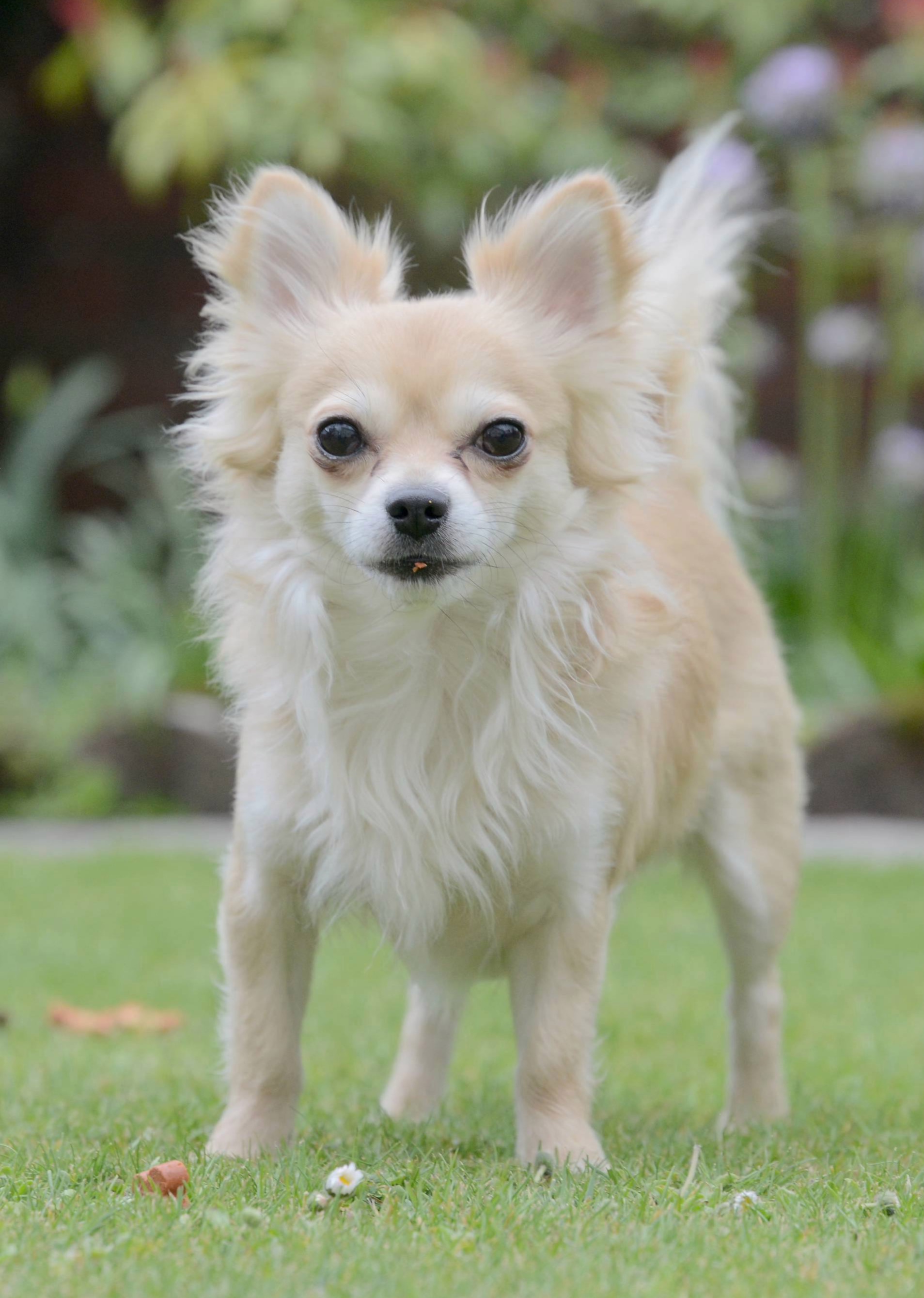 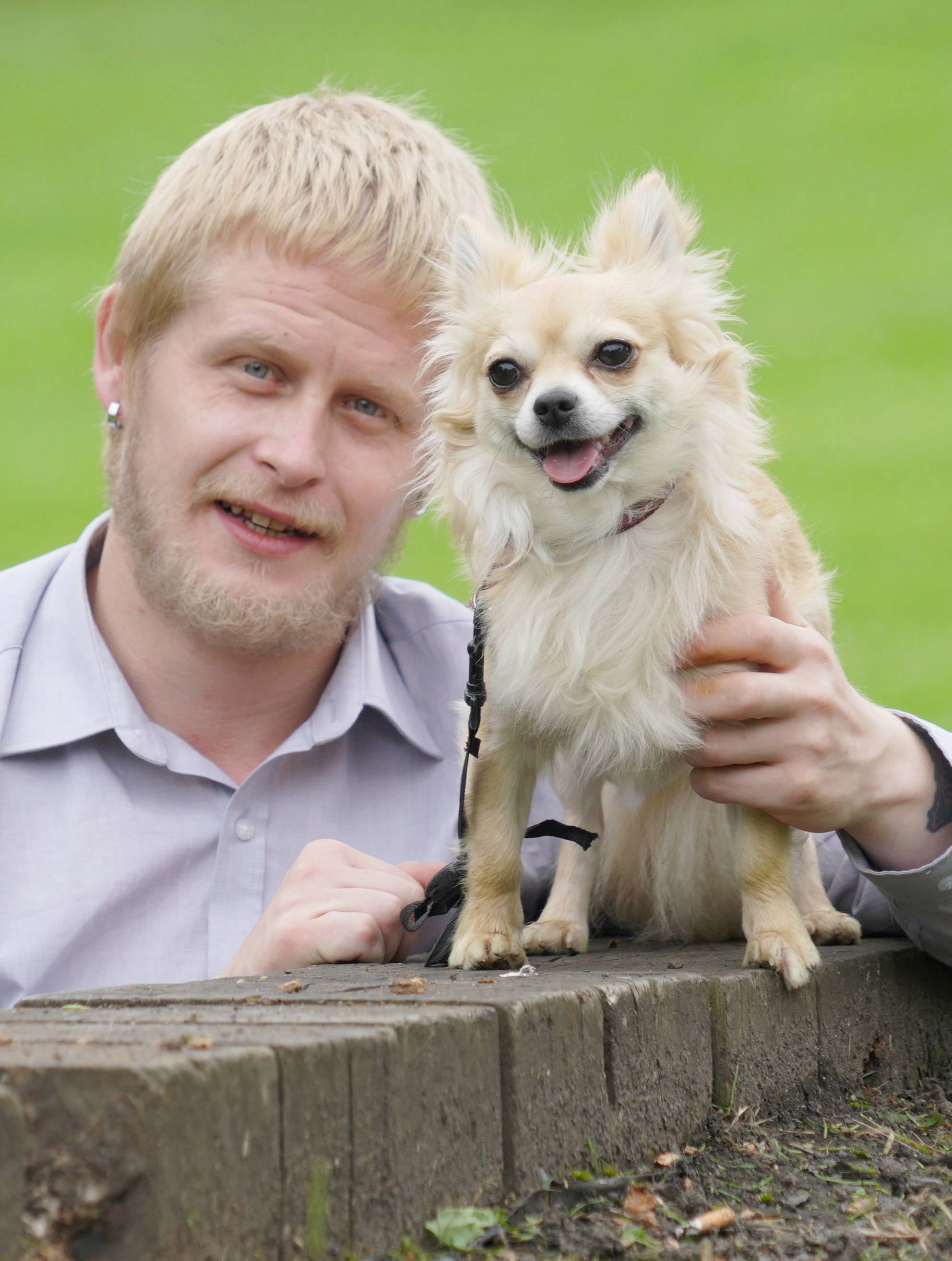