A California man was sentenced Thursday to 212 years in federal prison for killing his two autistic sons in a staged car accident so he could collect on accidental death insurance policies he had taken out on their lives. 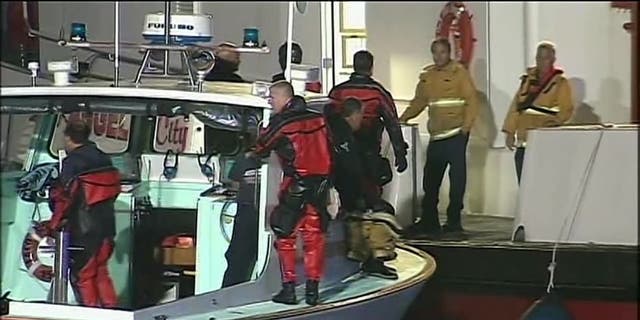 “He is the ultimate phony and a skillful liar…and is nothing more than a greedy and brutal killer,” Judge Walter said. “The only regret that the defendant has is that he got caught.”

Walter also ordered Elmezayen to pay $261,751 in restitution to the insurance companies that he defrauded.

Elmezayen, an Egyptian national, was found guilty in October 2019 of four counts of mail fraud, four counts of wire fraud, one count of aggravated identity theft, and five counts of money laundering.

Between July 2012 and March 2013, Elmezayen bought more than $3 million of life and accidental death insurance policies on himself and his family from eight different insurance companies.

Elmezayen paid premiums in excess of $6,000 per year for these policies — despite reporting income of less than $30,000 per year on his tax returns. 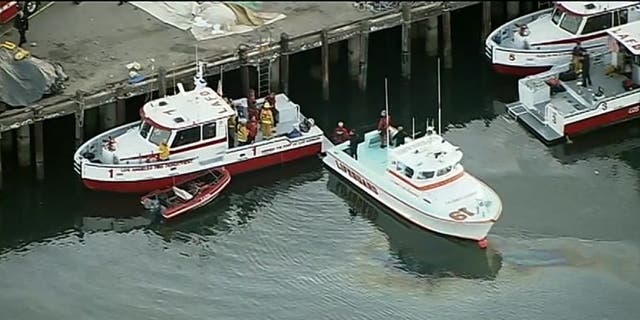 After purchasing the policies, Elmezayen repeatedly called the insurance companies to verify that the policies were active and that they would pay benefits if his ex-wife died in an accident.

Elmezayen also called at least two of the insurance companies to confirm his claims would not be investigated two years after he purchased the policies. These telephone calls were recorded and played for the jury in his trial.

In April 2015 Elmezayen drove a car with his ex-wife and two youngest children off a wharf at the Port of Los Angeles. Elmezayen escaped through the open driver’s side window of the car and swam to safety. His ex-wife escaped the vehicle and was rescued by a nearby fisherman, but two of the couple’s three sons ‒ who were 8 and 13, both severely autistic ‒ drowned. The couple’s third son was away at camp at the time. 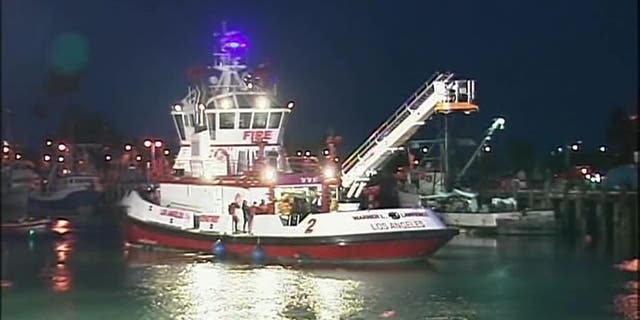 “Mr. Elmezayen conceived a cold-blooded plan to murder his autistic sons and their mother, then cash in on insurance policies,” said acting United States Attorney Tracy L. Wilkison. “He now has ample time to reflect ‒ from the inside of a federal prison cell ‒ on where his greed and self-interest took him. We continue to grieve for those two helpless boys who deserved better from their father, who will never again walk among us as a free man.”

Elmezayen was arrested in November 2018 and he has remained in federal custody ever since.