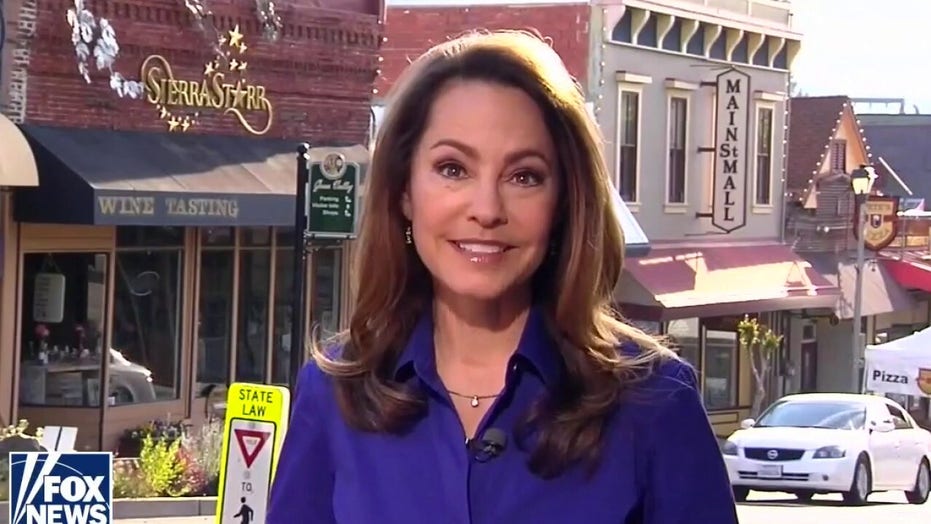 An Instagram influencer mom who accused a Latino couple of attempting to kidnap her children in viral videos has been hit with charges for lying about the incident to cops.

“Momfluencer” Katie Sorensen of Sonoma, California, is charged with giving false information to police over the December incident, the Petaluma Argus-Courier reported this week.

She faces up to six months behind bars, according to the outlet.

In two Instagram videos that were viewed nearly five million times, Sorensen claimed a couple tried to kidnap her children outside a local Michael’s craft store. She has since made her account private.

But the story quickly unraveled as police began investigating and identified the couple, Sadie and Eddie Martinez. Petaluma police quickly cleared the pair of wrongdoing and said Sorensen’s complaint was false.

The couple — parents of five who were at the store shopping for a decorative baby Jesus — accused Sorensen of racial profiling.

They spoke to the outlet after the charges were announced Thursday.

“It gives everyone a little bit of help. Things like this do happen, and we wondered for a while if she would ever face charges.”

Sorensen is the latest White woman to be publicly shamed for falsely accusing a minority of a crime.

Amy Cooper, also known as “Central Park Karen,” became notorious for calling the NYPD on a Black man who was watching birds last May. Cooper was fired and charged with a misdemeanor that was later dismissed after she completed therapy sessions.

Miya Ponsetto was dubbed “Soho Karen” after she falsely accused a Black teenager of swiping her cellphone, and attacked him in an upscale hotel. She had left the phone in a cab. Ponsetto now faces criminal charges in connection with the December case.

This story first appeared in the New York Post.