A county sheriff in Northern California announced Tuesday that his office would no longer respond to any requests from U.S. Immigration and Customs Enforcement (ICE) about the release or transfer of illegal immigrants in order to “protect the safety” of residents in his county.

San Mateo County Sheriff Carlos Bolanos said that his office’s policy was now consistent with other counties in the Bay Area.

“It has become apparent to me that complying with those requests regarding the pending release of undocumented individuals who have committed serious crimes is undermining the trust we need to protect the community,” Bolanos said in a written statement. “It simply is not worth losing the trust of many members of the public by continuing to process these requests from ICE.”

Bolanos said the change comes after meeting with hundreds of residents who gave their input earlier this month at a Transparent Review of Unjust Transfers and Holds (TRUTH) Act forum, a meeting that is required when law enforcement cooperates with ICE. 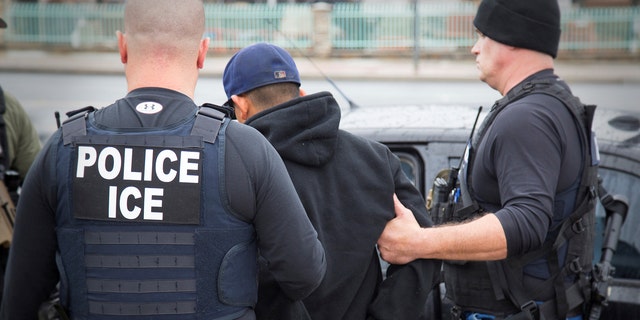 San Mateo County Sheriff Carlos Bolanos said that his office’s policy to no longer comply with ICE’s requests about the release of transfer of illegal immigrants was now consistent with other counties in the Bay Area.
(Reuters, File)

“This change is being made after we heard from hundreds of residents who shared their perspective on how we will all be safer when the entire community understands the Sheriff’s Office is here to protect the public, not enforce immigration laws,” Bolanos said. 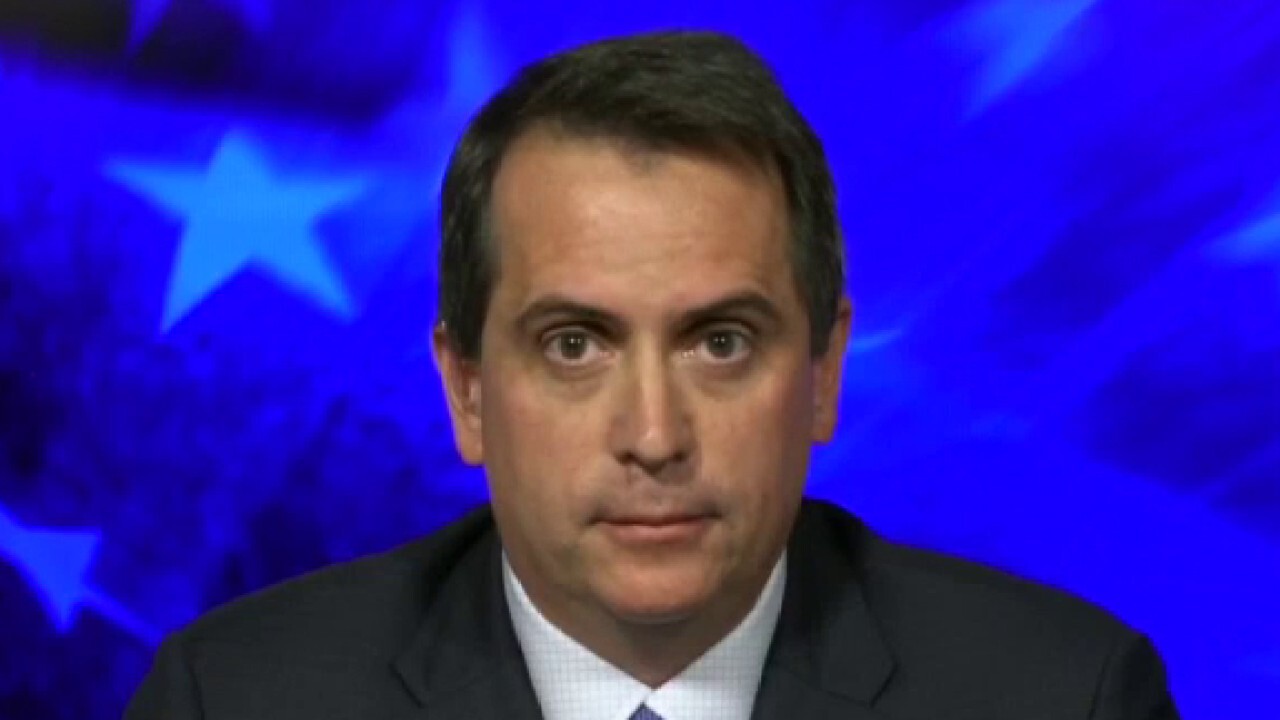 County officials said the sheriff’s office coordinated 15 transfers to ICE from the county jail last year, noting that most individuals convicted of serious felonies serve their sentences in state prison rather than county jail.

ICE could still obtain a judicial warrant if the agency believes an individual poses a serious threat, which law enforcement in the Bay Area must honor, county officials said.

Bolanos said he “will continually evaluate any effects caused by this change in policy and, if necessary, consider adjustments.”