The controversy surrounding LIV Golf is not scaring Charles Barkley away.

The basketball Hall of Famer-turned sports media icon confirmed on Thursday that he’s taking a meeting with the upstart golf league that’s under constant fire for its ties to Saudi Arabia. Barkley confirmed his interest in an interview with “The Next Round” when asked about rumors that LIV wants him to be “a face of their media.”

“The answer to your question is 100% yes. I’m gonna meet with LIV.” On today’s show, Charles Barkley joined us in studio and confirmed that he will be speaking to Greg Norman about a role with LIV Golf. @[email protected]@[email protected][email protected]@GolfChannelpic.twitter.com/AOMQJRoKZB

“I’m gonna meet with LIV,” Barkley said. “Truth — to always be transparent and honest. They called me and asked me would I meet with them. And I said yes.

“Nothing is imminent. I actually don’t know everything they want from me or what they technically want me to do. But you’ve got to always look at every opportunity that’s available. So the answer to your question is 100% yes, I’m gonna meet with LIV.” 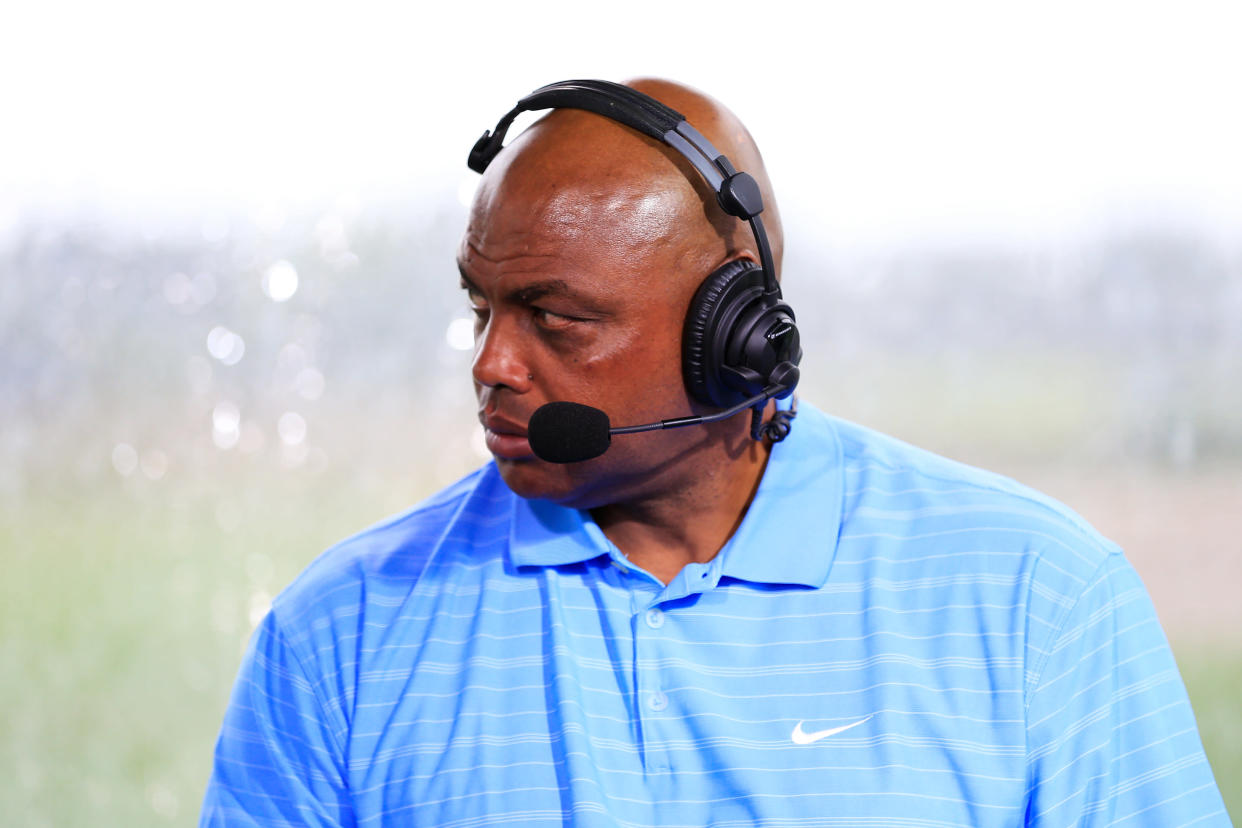 Will Barkley roll the dice with his media career?

The conversation’s in its nascent stage. But if Barkley makes the move, he wouldn’t be the first big name to join the rebel golf league. Some of the top names in golf including Phil Mickelson, Dustin Johnson, Brooks Koepka and Bryson DeChambeau have joined LIV Golf at great peril to the rest of their professional opportunities.

The PGA Tour has banned all LIV golfers from Tour play while Bridgestone dumped DeChambeau as a spokesman last week in the latest round of sponsors shunning players associated with the league backed by more than $2 billion in Saudi government funding. LIV Golf CEO and World Golf Hall of Famer Greg Norman, meanwhile, was not invited to festivities this week celebrating the 150th anniversary of the British Open, a tournament he’s won twice.

Joining LIV Golf essentially paints one as a pariah in the rest of the golf world in large part because of Saudi Arabia’s atrocious record of human rights abuses. So why do players do it? The paycheck, of course. Mickelson — a 52-year-old with his best golf long behind him — is reportedly earning roughy $200 million to join. DeChambeau all but confirmed last week that his cut exceeds $125 million.

It can be safely assumed that any offer to Barkley is going to be substantial. If it gets that far, Barkley will then have to consider the consequences experienced already by LIV Golf players.

Barkley is widely beloved. Meanwhile, moonlighting with LIV Golf appears antithetical to the jovial “Inside the NBA” set he’s helped propel as the most successful in sports studio show history. Would TNT balk at being associated with LIV Golf?

Barkley’s rarely one to bow to public pressure. He’s also never faced the career risk that’s in front of him.