Chelsea fans go wild after beating Villa on penalties – but can you see why not everyone is happy?

Lifelong Villa fan Prince William was captured in the stands looking grumpy as the Blues lost out at London's Stamford Bridge. 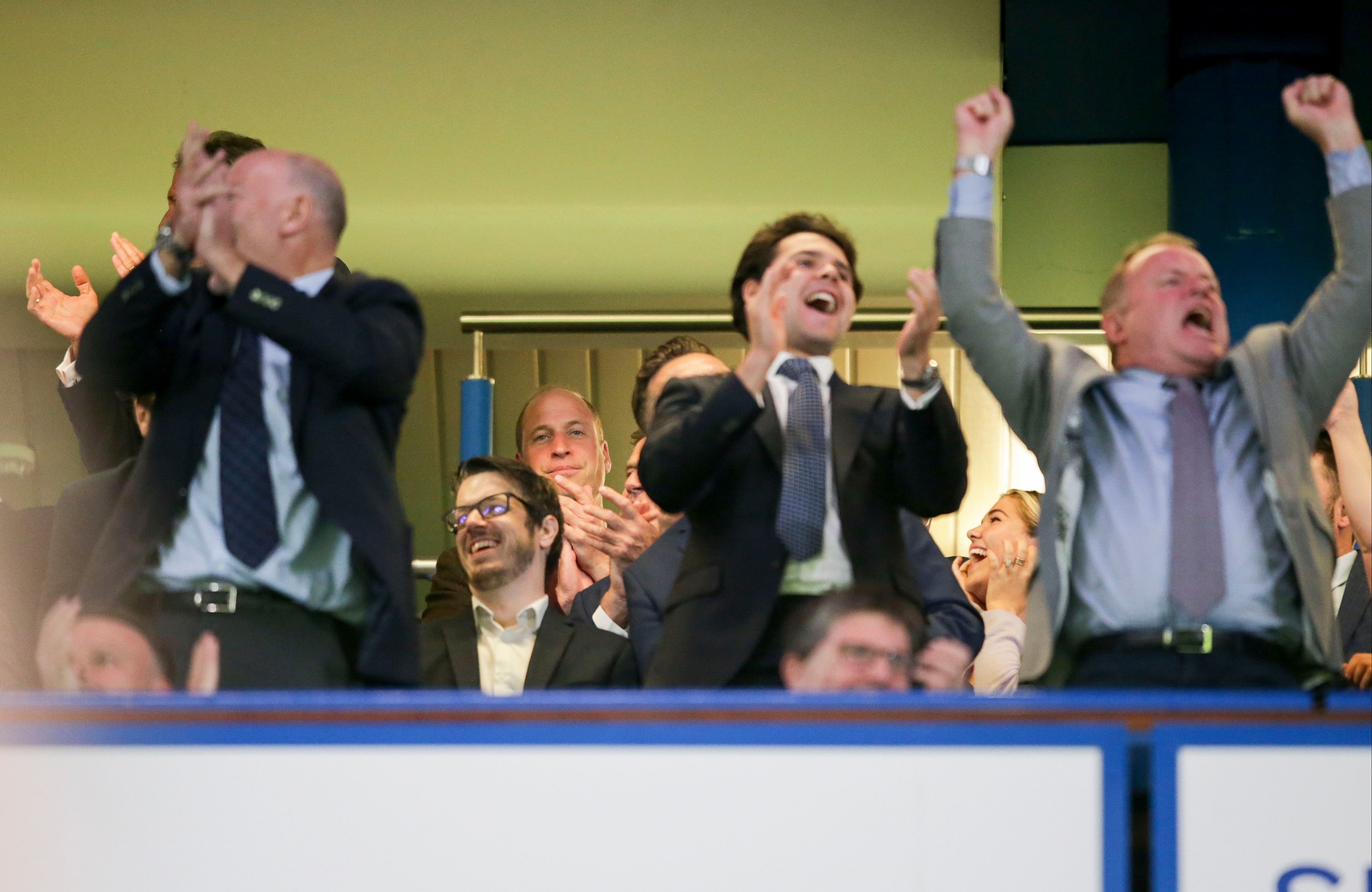 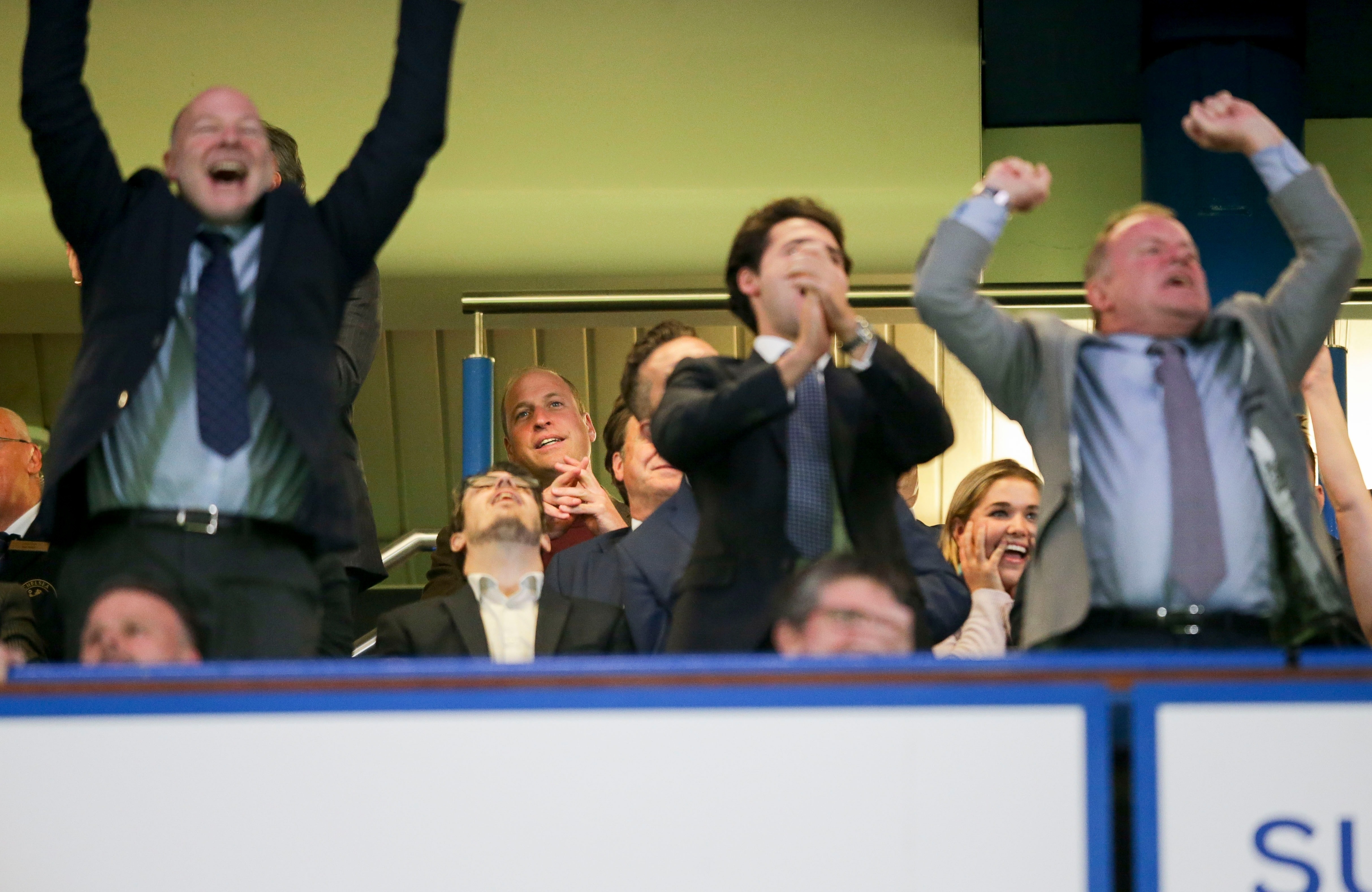 The self-proclaimed "armchair manager" pursed his lips and stared straight ahead during the match – before looking up in disbelief as fans of the other side cheered around him.

It was no-doubt a devastating loss for the Duke of Cambridge – who turned up sporting one of his club's colours, a claret jumper.

But he was no good luck charm last night as Chelsea beat Aston Villa on penalties in the Carabao Cup third round.

The Duke – who is also the President of the Football Association – has even brought his young son Prince George along to games.

The Spanish keeper was handed a second start in a row with first choice Edouard Mendy injured — and he is proving hard to shift.

Kepa’s superb one-handed stop to deny Villa midfielder Marvellous Nakamba from the spot helped send his team through on a nervy night.

And it came just a few weeks after he saved two penalties in Chelsea’s Super Cup victory over Villarreal. 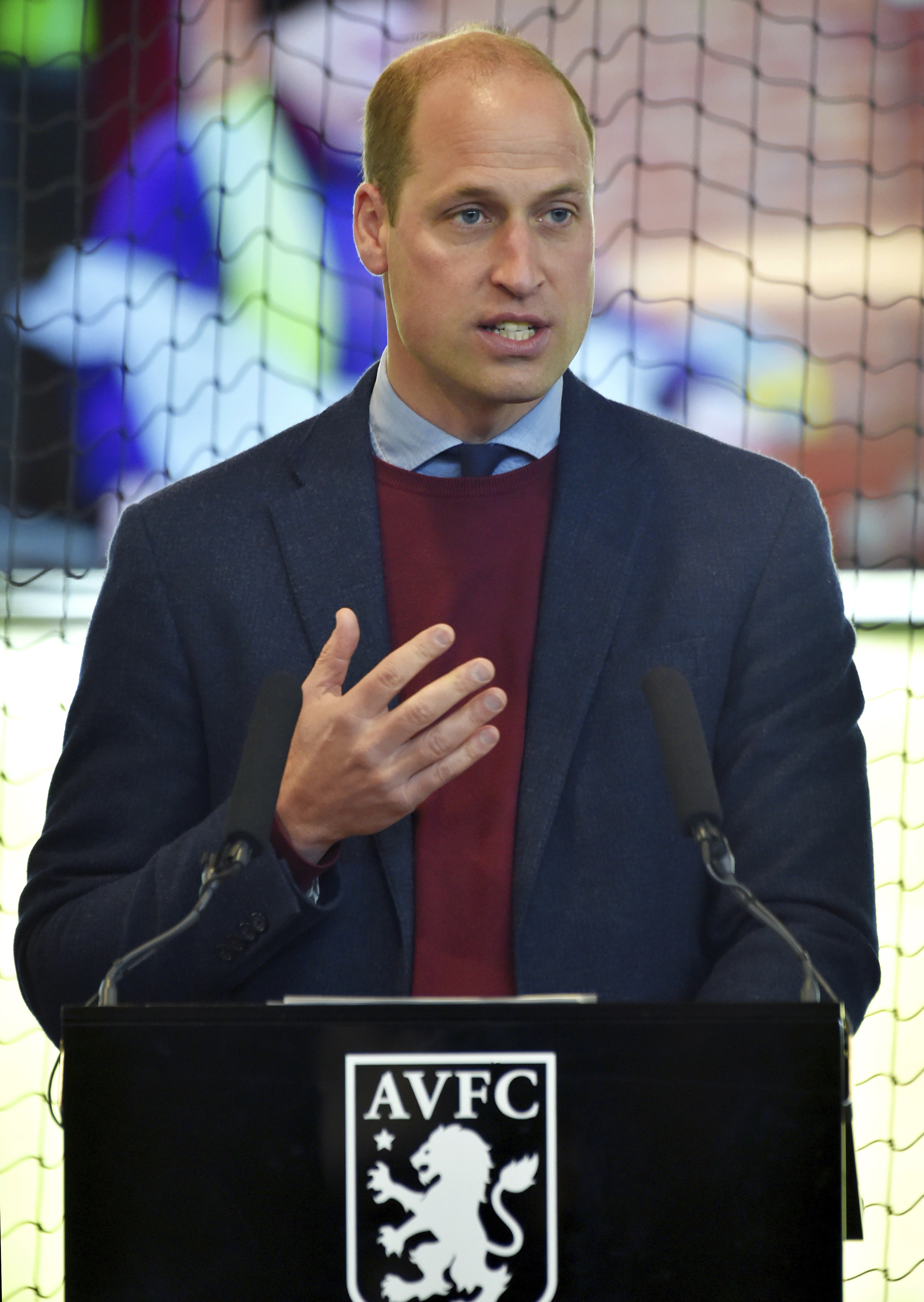 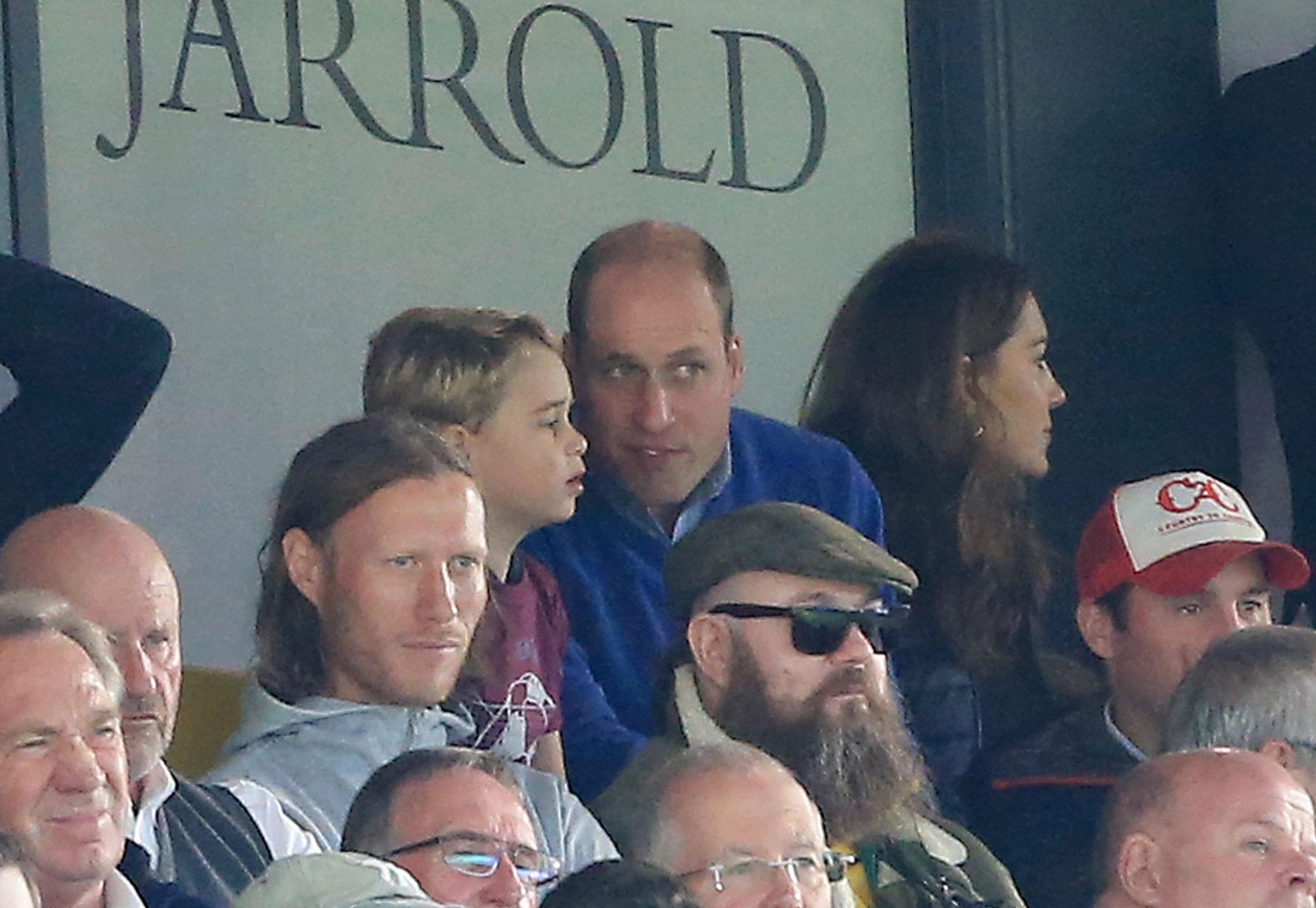