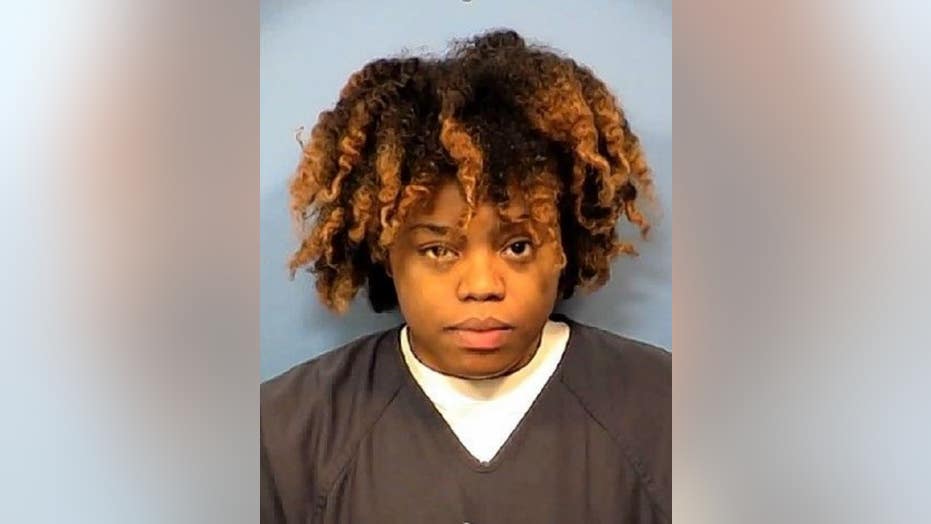 A Chicago-area woman was ordered held on $500,000 bail this week after being accused of pouring boiling water on her boyfriend last month while he was asleep on a couch, according to a report.

The suspect, identified as Alexis Sykes, 22, of Roselle, Ill., fled to Mississippi after recording herself committing the act in the couple’s apartment on Jan. 2, then posting the video to Snapchat, according to the DuPage County state’s attorney’s office.

CHICAGO RECORDED 51 HOMICIDES LAST MONTH — THE MOST IN 4 YEARS: REPORT

“The charges against Ms. Sykes are very disturbing,” DuPage County State’s Attorney Robert Berlin said. “Dousing a sleeping man with boiling water causing serious, painful injury, as alleged in this case, will be prosecuted to the fullest extent of the law.”

After the scalding, Sykes allegedly hid the car keys of the victim, who later described to authorities watching the “skin fall off his arms,” prosecutors said.

The suspect commented on her alleged actions in her online post, authorities added.

“I kinda feel bad now because he got 2&3rd degree Burns from face to waist & they rushin him to burn center but oh well (shrugging shoulder emoji) BI— (emoji blowing kiss) n still cried & beg me to drive him to hospital,” a caption of the video Snapchat video read, according to prosecutors.

The boyfriend eventually found his keys and drove himself to a local hospital, according to a news release. He was then transported to Loyola University Medical Center Burn Unit where he was hospitalized for two weeks and underwent skin graft surgery to treat his burns.

“This case was brought to resolution by the hard work and persistence of our detectives, who put the case together and were able to locate this offender who fled the state,” said Roselle Police Chief Steve Herron in the news release.

Sykes appeared at a hearing on Monday afternoon before Judge Alex McGimpsey. Authorities didn’t give a motive for the alleged scalding. Sykes’s next court appearance is scheduled for March 22.