A WAITER won an unfair dismissal claim after his “childish” boss broke wind loudly and grinned while wafting it towards him in front of customers.

Shocked Edgar Simplicio said he was “frozen” with embarrassment when smiling Alessandro Cretella passed gas — then motioned the “presumed” whiff with a hand. 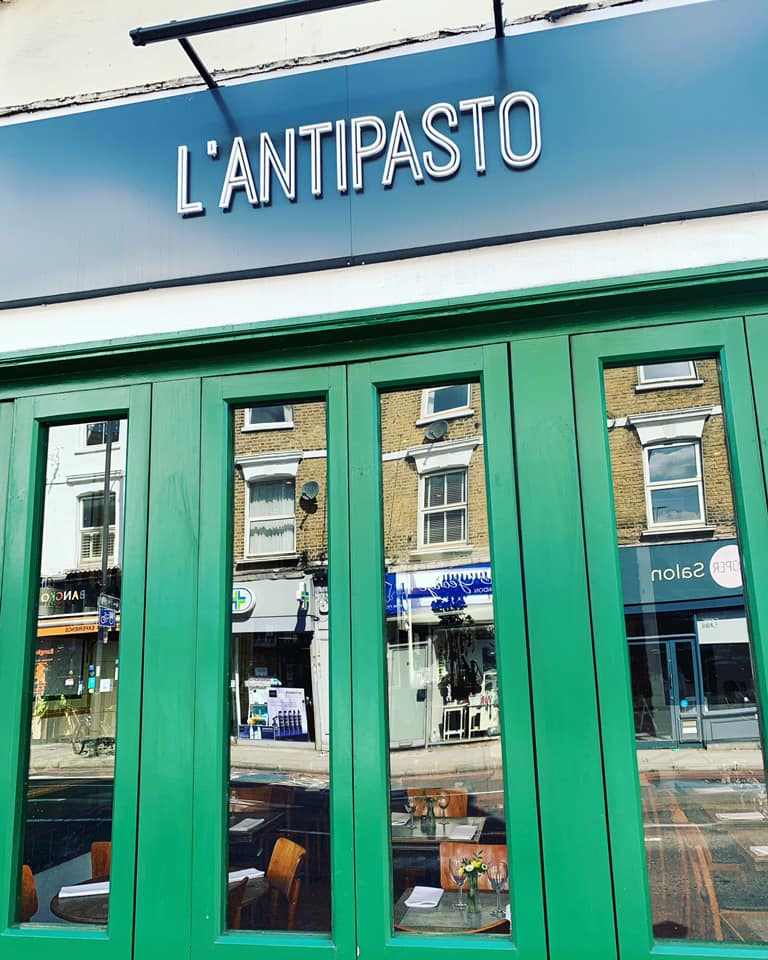 He said his “disgusting and puerile” boss also repeatedly burped in his face and once asked him if he wanted to see pictures of his poo.

Mr Simplicio, who had worked at L’Antipasto in Battersea, South West London, since 2007, quit last August in a row over wages in earshot of customers.

Mr Cretella, who took over the restaurant from his father Alfonso in 2016, told a tribunal panel that he suffered from oesophagitis, which creates excessive gas, and had a “childish sense of humour”.

He denied the fart and burping incidents but the South London Employment Tribunal, in a virtual hearing, said they probably did take place.

It ruled that Mr Simplicio’s resignation resulted from constructive dismissal and was therefore unfair.

Compensation will be decided later.