Children's author, 42, dies of sepsis after being bitten as she rescued a stranger's dog

A CHILDREN'S author has died from sepsis after being bitten by a stranger's dog she rescued.

Stacey Alexander-Harriss, 42, died less than 12 hours after being rushed to  King George hospital, in Ilford in June last year. 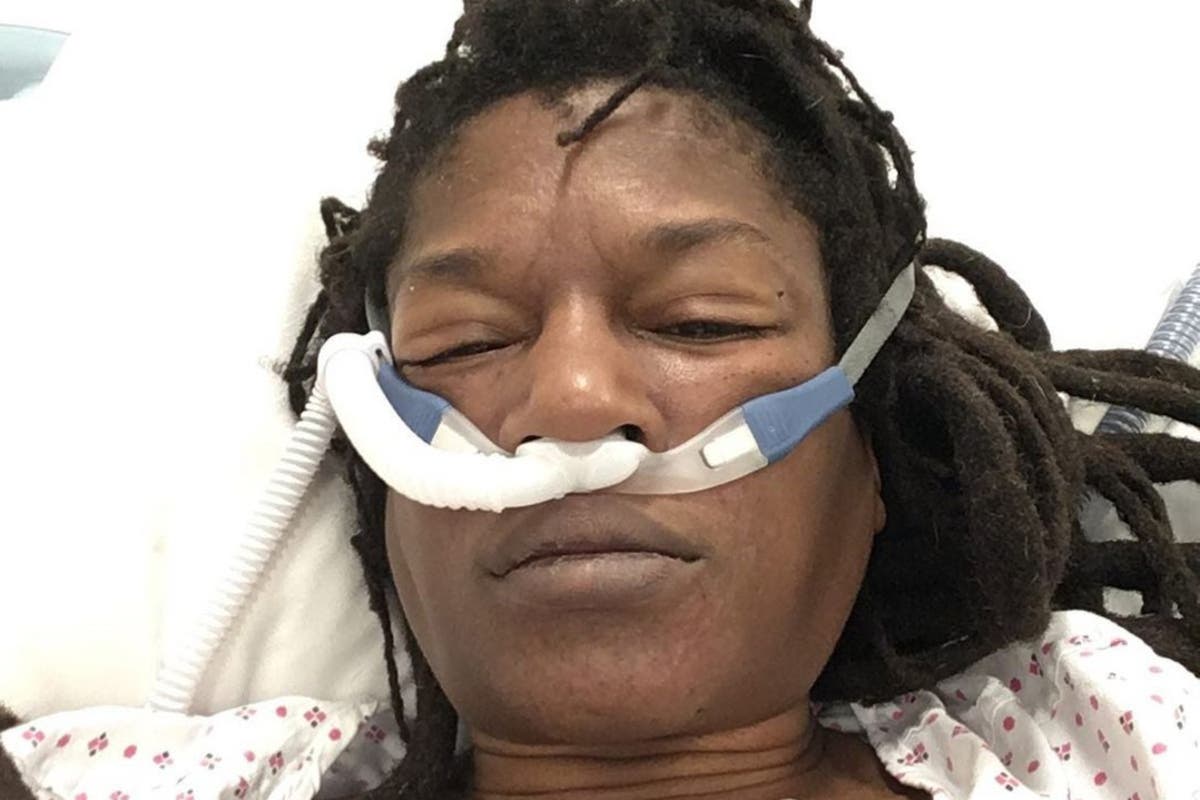 Now East London Nadia Persaud Coroner has issued a warning as she said Mrs Harriss "died as a result of an overwhelming bacterial infection caused by a dog bite".

Mrs Harriss was bitten by a small poodle during a walk with her two bull terriers at Canada Water.

The woman started feeling unwell and two days later she was admitted to hospital but she sadly died the following day.

Though her death was initially ruled as Covid-19, her husband Nick Harriss discovered it was actually caused by sepsis.

He told the Standard: "As the night went on, they said she was very badly ill – I was not allowed to accompany or visit her due to Covid restrictions. 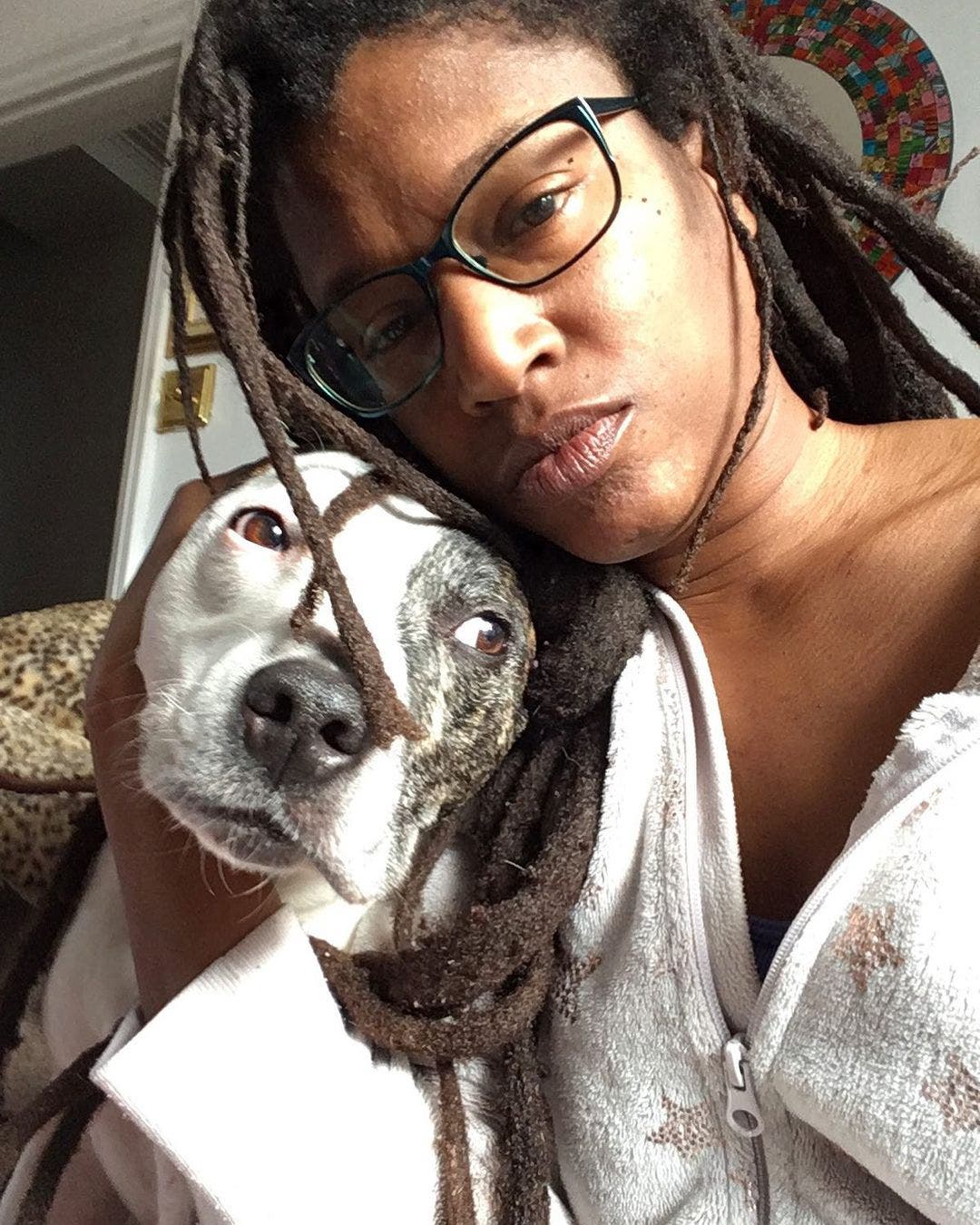 "At that point I thought she might have got one of these superbugs like MRSA. She was taken from A&E to intensive care.

"In the morning I got the call that none of us want to receive, saying that she had sadly passed away. There were 12 hours between her being first seen by the ambulance and her dying."

Following his wife's death Mr Harriss said it's "concerning" medics were not able to identify sepsis before it was too late.

He added: "It’s a very unusual occurrence. However, it’s concerning that A&E doctors are unaware that a dog bite which isn’t oozing pus or is a wound that needs stitches might still be a problem where the patient is exhibiting the signs of sepsis.

"The big question is bluntly: if she had been pumped full of antibiotics as soon as she got there, would that have made a difference? What is clear is that the hospital didn’t regard the dog bite as a problem.

"They were convinced at the time that she had died of Covid, and much of her treatment was Covid-related."

The coroner said that the victim may have been saved if a particular antibiotic had been started earlier.

She said: "The evidence during the course of the Inquest gave rise to a concern as to a knowledge gap in relation to the organism Capncytophagia canimorsus.

"The attending doctors were not familiar with this form of bacteria living within the mouths of dogs and cats and how easy it is to infect people with this organism.

"A severe traumatic injury is not required for infection to develop.

"This organism can cause an overwhelming infection in susceptible individuals. The Inquest heard that conditions such as type II diabetes ender the individual to a higher risk of serious infection.

"The inquest heard that raising awareness of this organism and the underlying high risk medical conditions within the medical profession, may prevent future deaths.

"The Inquest also heard that there may be a need for greater public awareness in relation to the need to seek urgent medical attention if a person suffers from a relevant underlying illness and becomes generally unwell following a dog or cat bite."