CHILLING cockpit audio captures the moment a fighter jet pilot encountered a UFO as he said "It's not airplane, what is this?".

The radio message from the Brazilian pilot to the control tower was included in new UFO documentary film Moment of Contact. 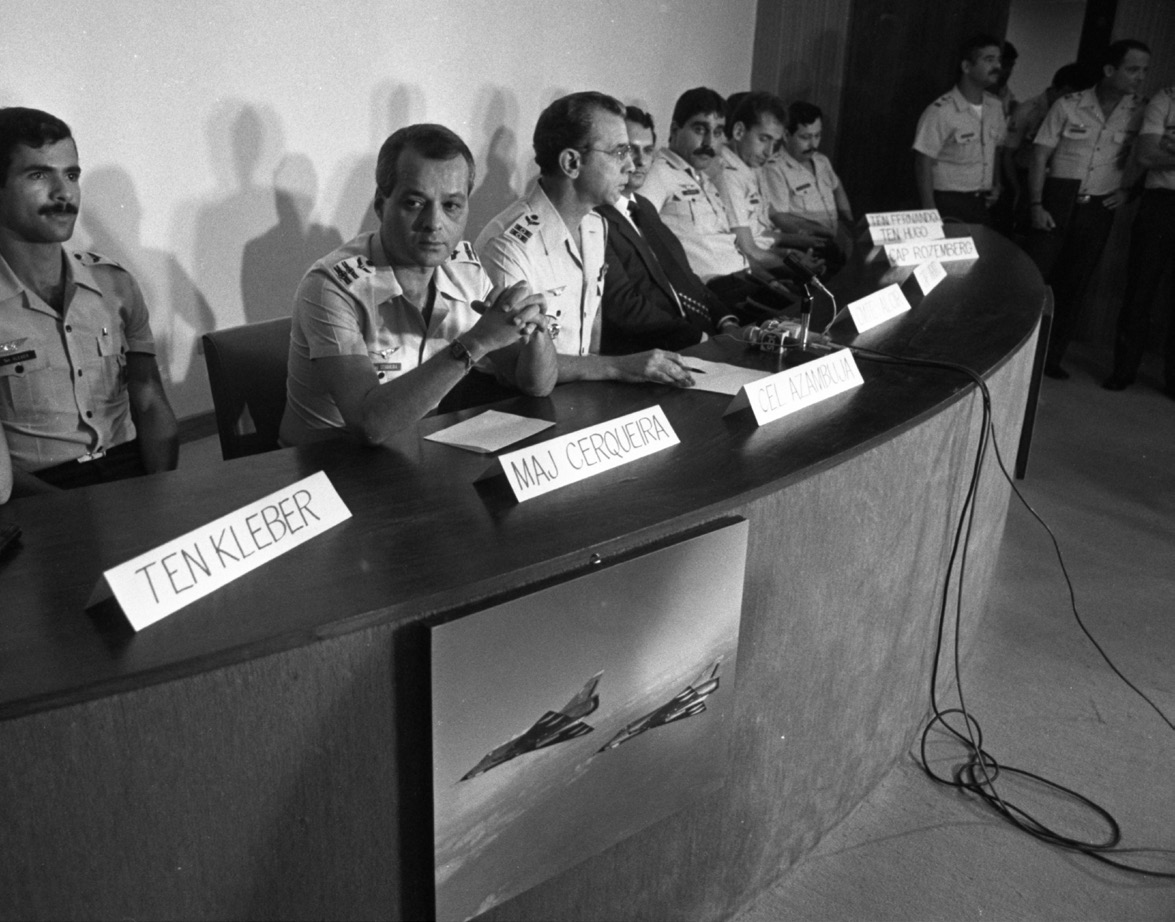 James Fox, the film's director, released the short clip from the encounter which occured on the so-called "Night of the UFOs".

The mysterious event saw five bewildered air force pilots reportedly see up to 21 objects appear and disappear with no explanation.

Hundreds of witnesses are reported to have seen the objects – which were calculated to have moved at speeds of up to 11,500mph.

Moment of Contact includes the original audio from the mysterious encounter over Sao Paulo. 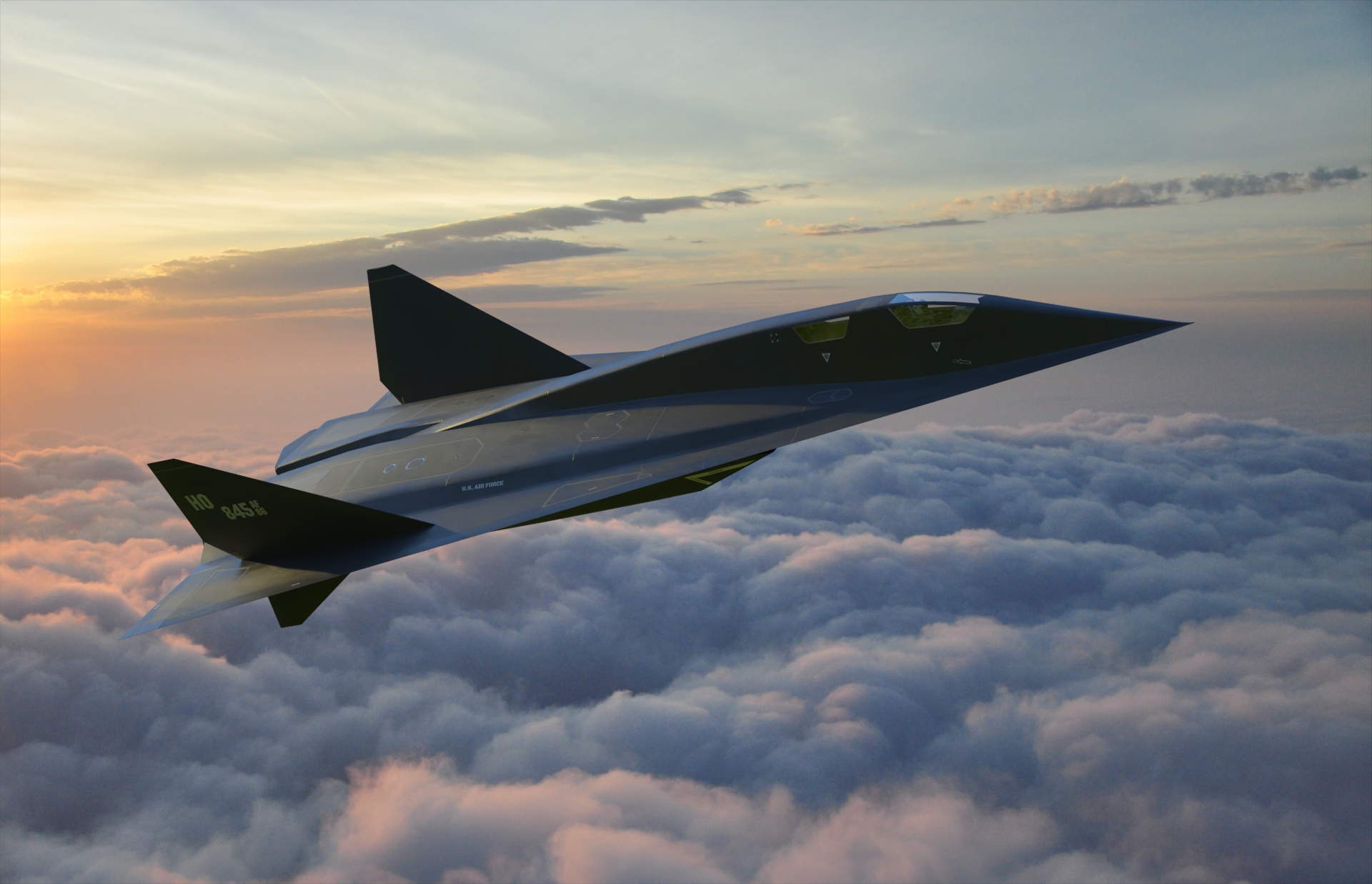 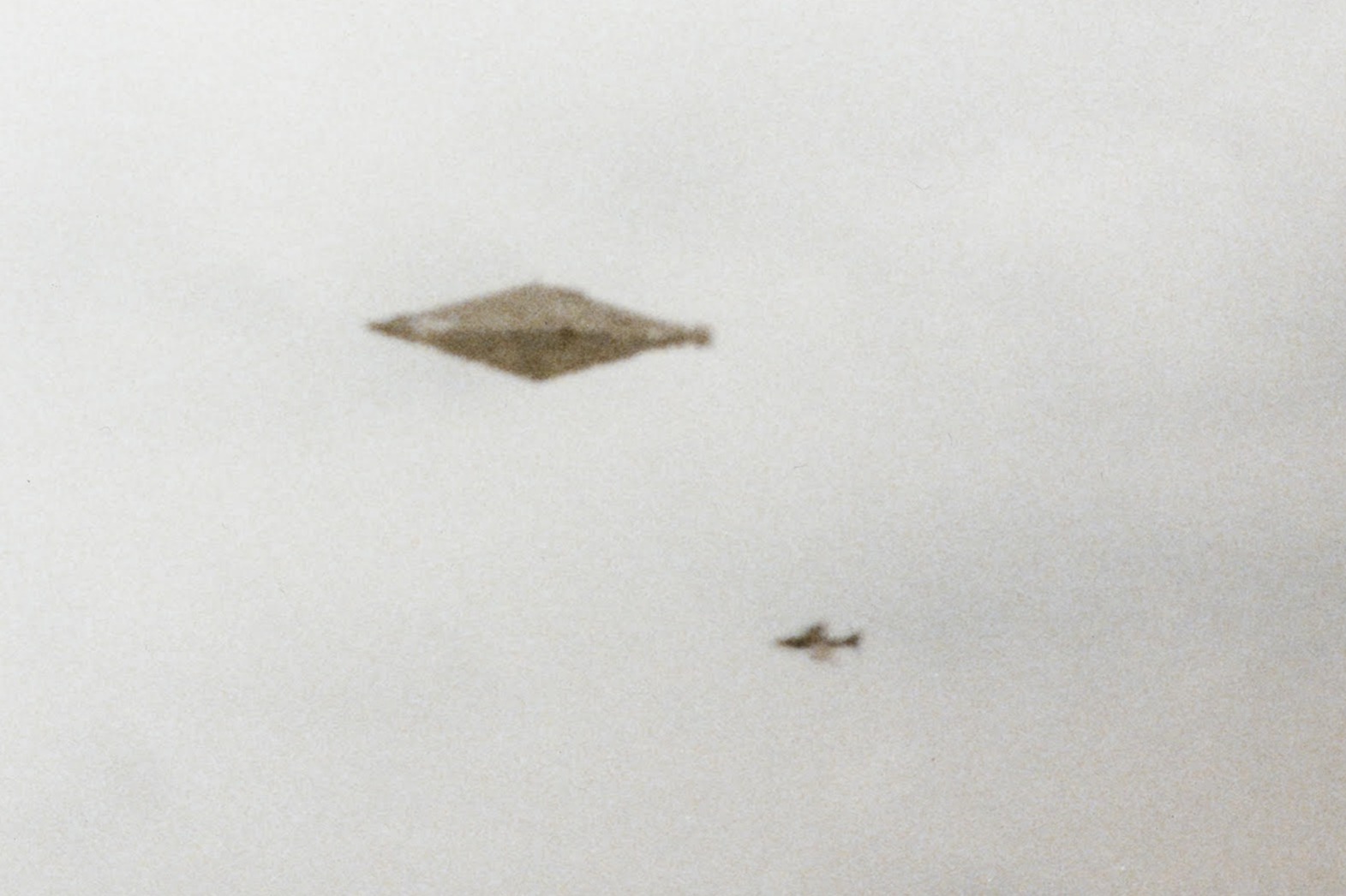 "It's not an airplane, what is this? There is three of them?," the fighter pilot radioed to the control tower.

Moment of Contact includes the famous encounter along with other Brazilian UFO incidents – focused on an alleged crash in Varginha. 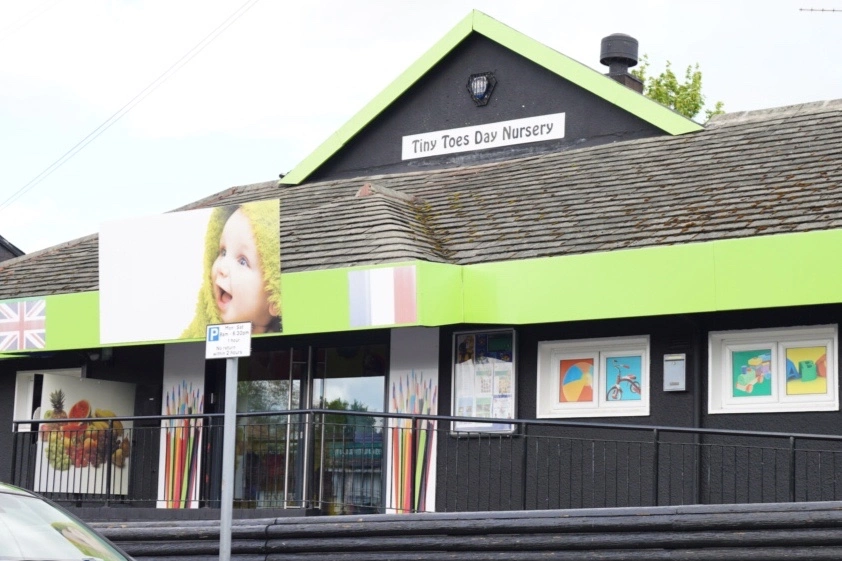 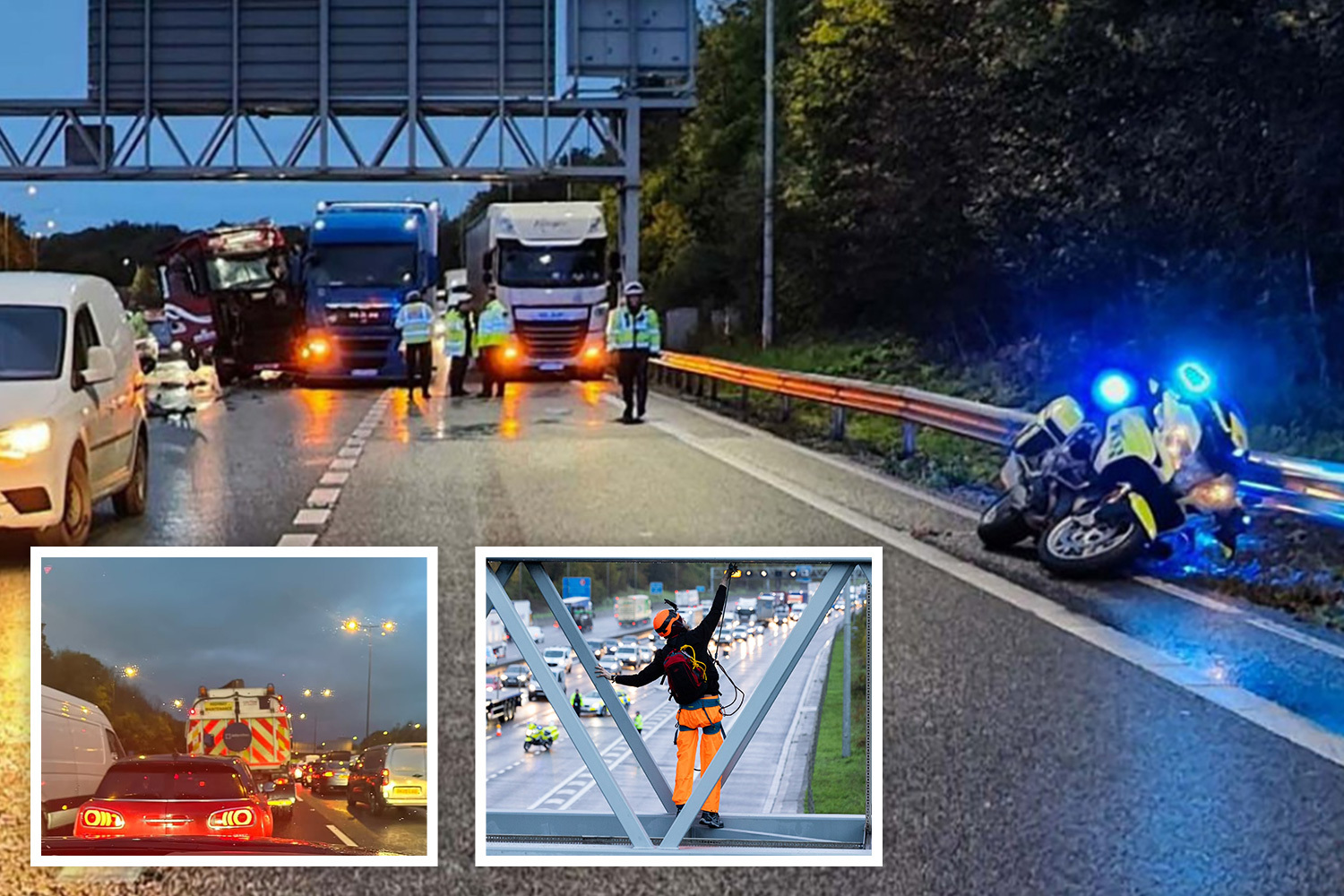 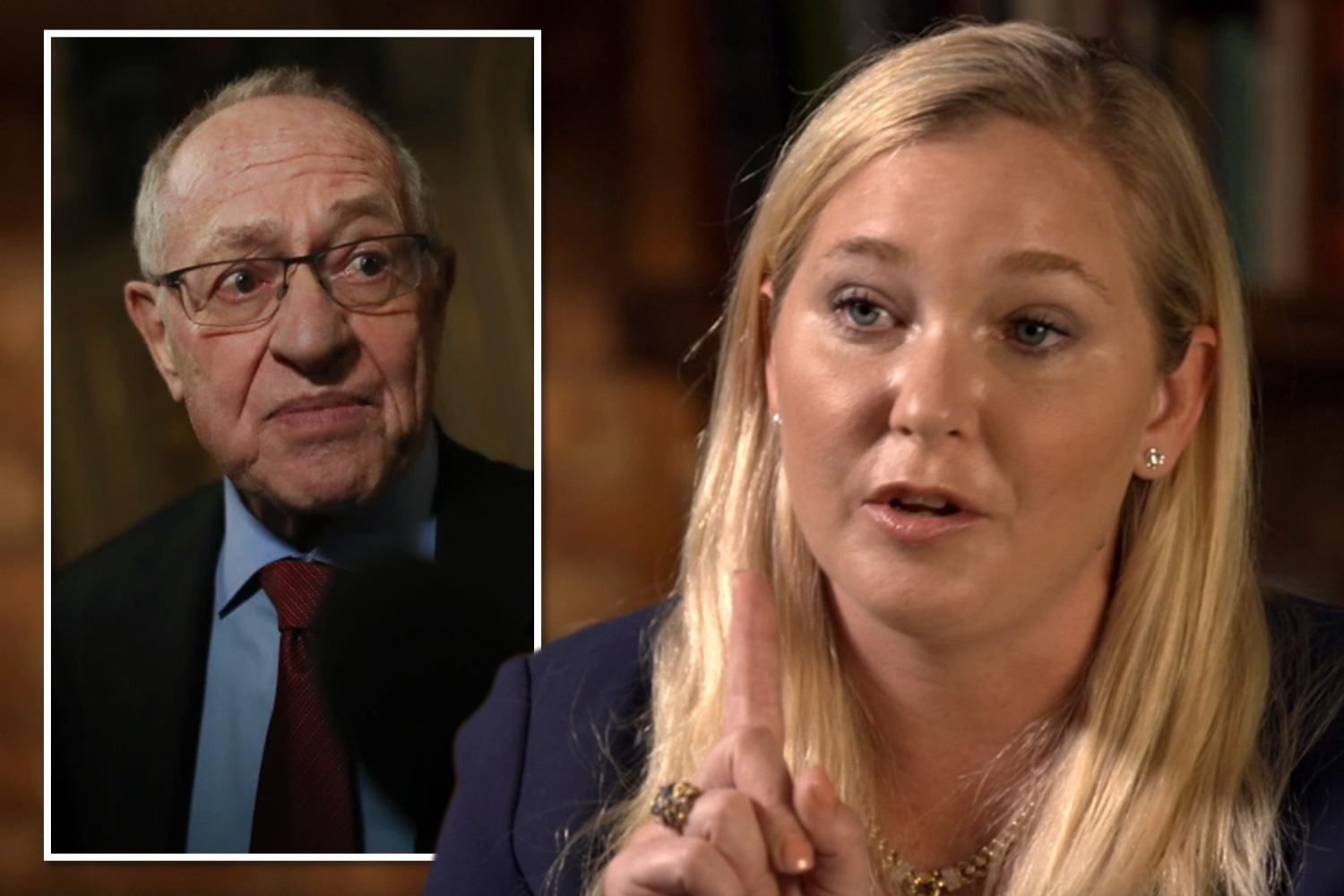 It is claimed in 1996 a number of locals in town witnessed the crash and encountered a 4ft tall alien creature with brown oily skin and huge red eyes.

Brazil appears to have had a rich history of UFO encounters – including a saucer-shaped object allegedly being photographed in January 1958.

The pictures were reportedly taken by crewman Almiro Baraúna from navy training ship Almirante Saldanha sailing near Trindade Island in the Atlantic.

Photos appear to show the the shape – which appears to be flying saucer – moving over the sea.

US investigators deemed the photos to be a hoax as part of controversial study Project Blue Book.

The Night of the UFOs however stands out due to the scale of the encounter and the number and the quality of the witnesses.

It was even addressed at a press conference in which pilots admitted they had no idea what they had witnessed.

Whether they were trying to interact with me, I don't know. What I do know is that they behaved intelligently

"But we couldn't even get close, much less identify."

He described closing in on the target "which stopped moving towards me and started to climb".

The incident on May 19, 1986, saw UFOs of up to 100 metres in diameter spotted by civilian and military witnesses in four states: São Paulo, Rio de Janeiro, Minas Gerais and Goiá.

It is even discussed by the Brazilian government and was the centrepiece was a new hearing on UFOs held by Brazil in June.

Pilots found themselves looking at objects in front of them that didn’t appear on their aircraft radars – and sometimes the other way around – as the objects played "cat and mouse" with them. 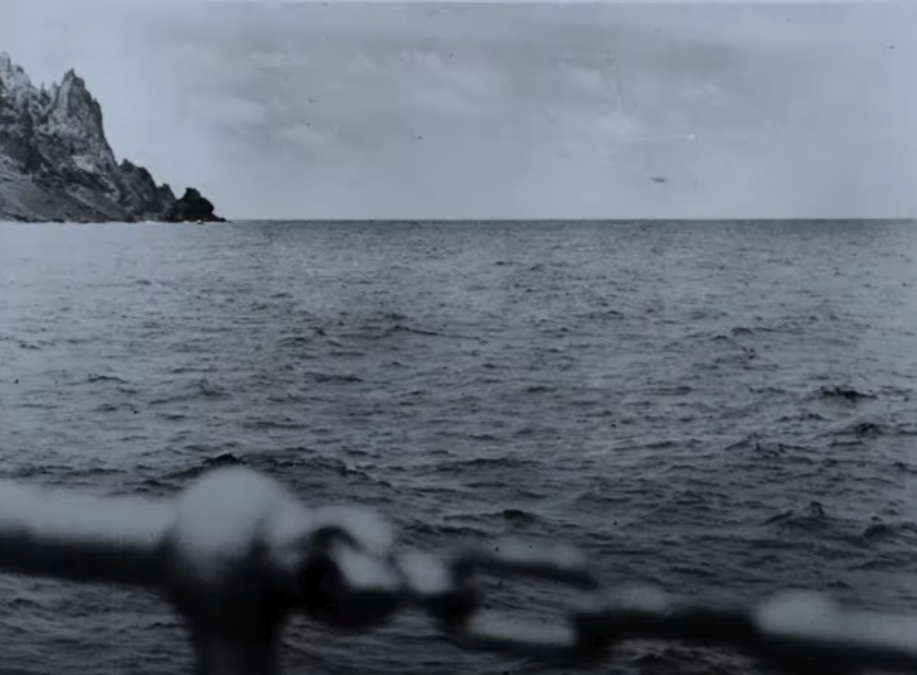 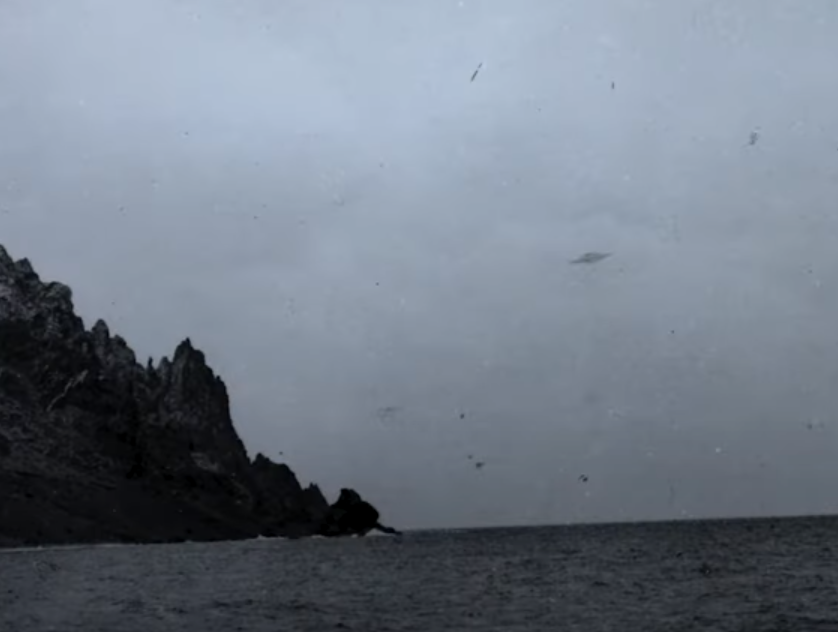 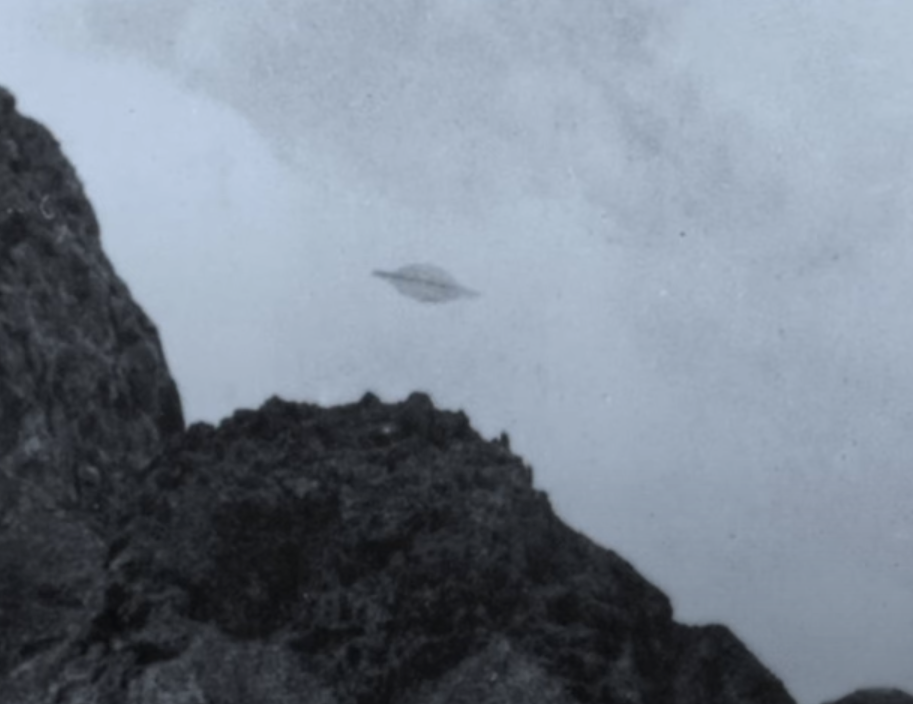 He spotted a light in the sky from the control tower of an airport near the city of Sao Paulo.

“It doesn't go up or down, it doesn't go to the left or to the right, it's just standing there”, he said

Mota asked controllers at Sao Paolo’s international airport if any planes were heading to his airfield, to which they replied there weren’t.

At one point he said he dimmed the lights on the airport's runway, making the objects come towards the control tower and then, when he turned up the brightness, they moved away.

"Whether they were trying to interact with me, I don't know. What I do know is that they behaved intelligently," he told the BBC.

Around 8pm around 2000 cadets and officers from an air force training school in the same area, reported spotted the lights.

Then an hour later, a plane piloted by the president of aircraft maker Embraer reported several objects in the sky as it landed at the same airport.

The lights in the sky were also seen from two passenger planes, including one travelling in the interior of Brazil.

The air force then swung into action and scrambled its fighters to intercept the objects – but it was not a simple task as the pilots found themselves disoriented by what was happening.

"Sometimes, the pilots had visual contact with the targets, but the radars did not register anything,” said Mota.

“Other times, the radars even picked up the presence of objects, but the pilots could not see them.”

Initially three planes were sent up, including a Mirage F-103, which took off at just before 11pm with Captain Armindo Sousa Viriato at the controls.

Soon his high performance warplane hit 1,000mph but as he closed in on the UFO, it accelerated to a speed he calculated as 15 times the speed of sound, or 11,500mph. 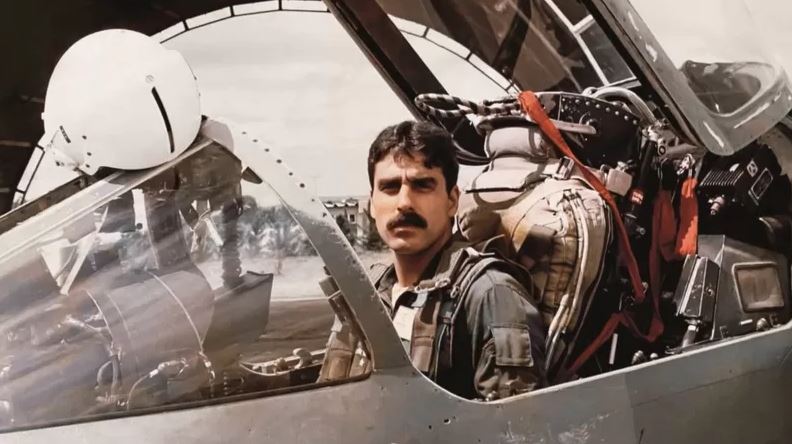 "If there is a plane that can develop that speed, I don't know of it," he said in an interview a few years later.

Meanwhile, the incredible events taking place in the sky had not gone unnoticed on the ground.

Photographer Adenir Britto was working the night shift in the office of his newspaper when he got a tip off that there was a "flying saucer" over head.

Initially assuming to be a prank, he went outside with a reporter and to his amazement saw the objects and began shooting.

“It was a unique experience in my career. I never saw anything like it again," he said.

"Until then, I didn't care whether or not I believed in UFOs.

"But I came to have a different view of this mysterious world. There was no way I could not change my opinion, after all I had the privilege of being an eyewitness and photographic witness."

In a further twist, two air force officers accompanied by the American UFO researcher James J. Hurtak, turned up at the newspaper about a month later.

They demanded the editor showed them the negatives of the photos on the pretext they wanted them to be analysed by NASA. They have have never been seen since

The incredible events soon seeped out and began to receive extensive coverage in the media.

That prompted air force minister Brigadier Octávio Júlio Moreira Lima to hold an unprecedented press conference at which the pilots described what happened.

"I was warned by ground control there were several contacts ahead of me approximately thirty kilometers away," said one.

“I was also warned that contacts were approaching from behind and they came on until they were three kilometres behind me. I had to dive and as I did, the contacts started to climb.”

Ground controllers told another pilot that thirteen UFOs were pursuing him, six on one side of him and seven on the other, another said.

But Octávio Moreira Lima was forced to admit: "We have no explanation.”

A 2009 an air force report into the 'Night of the UFOs' concluded that its top brass “are of the opinion that the phenomena are solid and reflect, in a certain way, intelligence”.

This was due “to the ability to follow and maintain a distance from observers, as well as to fly in formation”.

Moment of Contact is out now and available to watch on Amazon Prime, AppleTV, Google Play and more. 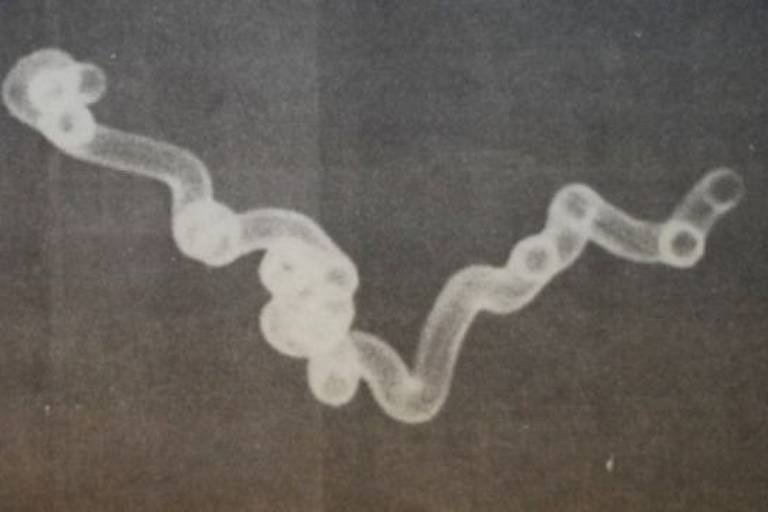 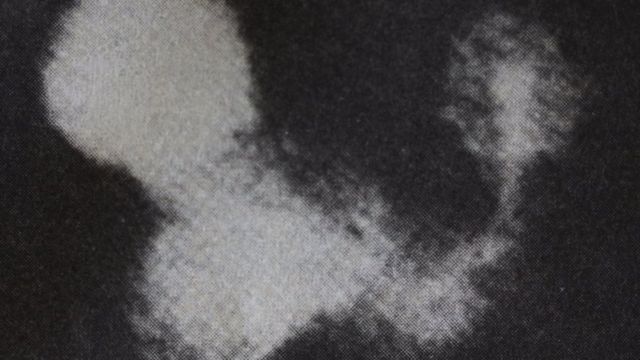