CHINESE media and officials have begun spreading "dangerous" conspiracy theories about the Pfizer vaccine and false claims that the coronavirus could have come from a US lab.

It comes after studies suggested China's Sinovac vaccine may not be as effective as initially thought, and as China faces ongoing questions about alleged attempts to cover up the pandemic in its earliest stages. 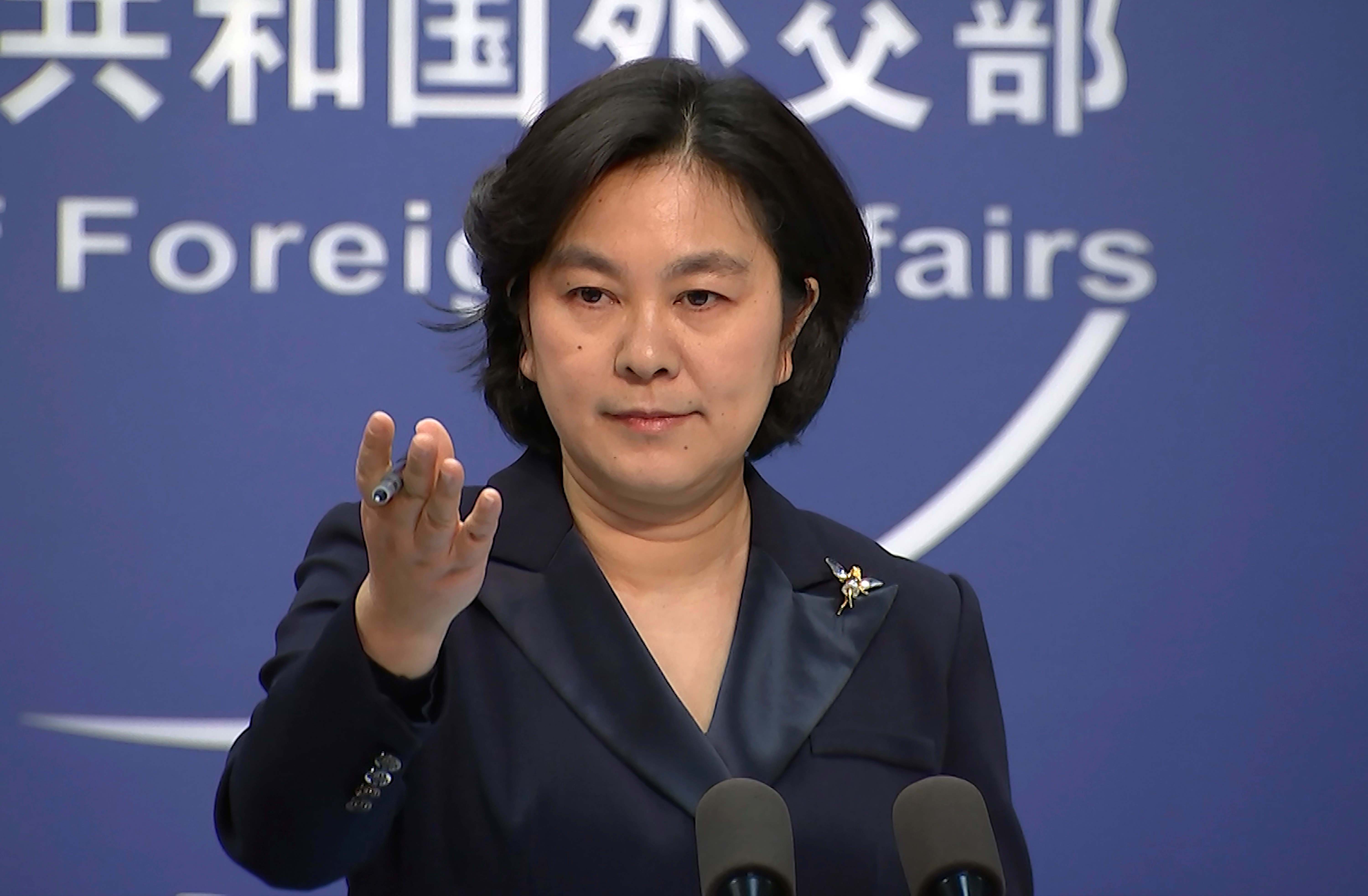 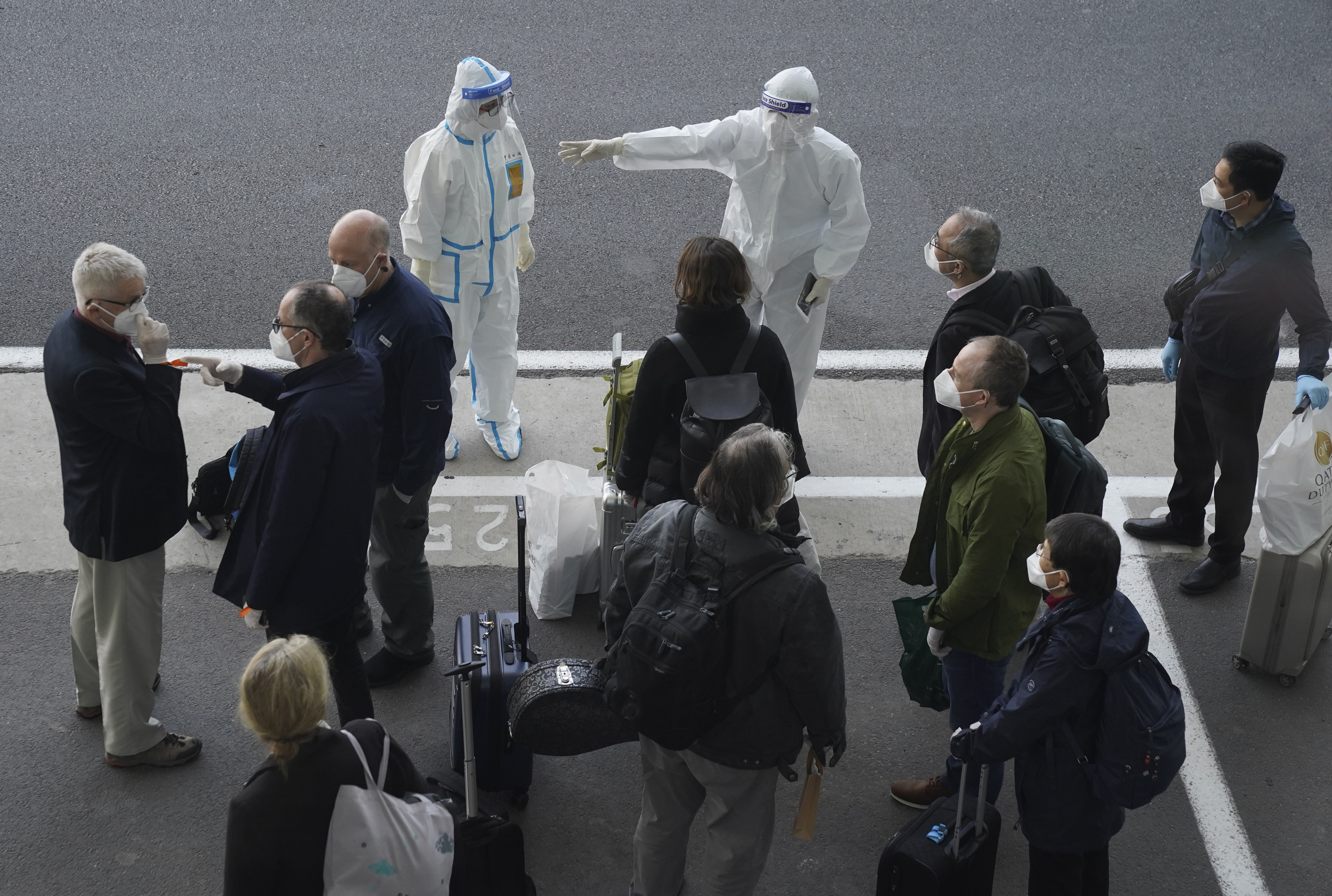 The false claims about the Pfizer vaccine were first made following the deaths of 23 elderly people in Norway.

The Global Times newspaper, which has close ties to the Beijing government, and CGTN, the English-language arm of state broadcaster CCTV, called for an investigation and accused Western media of ignoring the news.

Extensive trials have shown the Pfizer vaccine to be safe, and a World Health Organisation (WHO) concluded that the vaccine played no role in the deaths.

After the report was published, researchers at the Australian Strategic Policy Institute, a government-supported think tank, reported seeing an increase in Chinese media disinformation about other vaccines.

Speaking to the Associated Press, Fang Shimin, a now-US-based writer known for exposing past instances of fraud in Chinese science, said the result of the Brazil study were "very embarrassing" for the government.

The claims also come just a week after a spokesperson for the Chinese foreign ministry claimed the pandemic may have originated in the United States.

Scientists currently believe that the coronavirus first broke out at a market selling wild animals in the eastern Chinese city of Wuhan.

Speaking at a press conference on January 18, Hua Chunying said the US should allow investigators into Fort Detrick, a US army facility in Maryland which hosts parts of the country's biological defence programme.

"I’d like to stress that if the United States truly respects facts, it should open the biological lab at Fort Detrick, give more transparency to issues like its 200-plus overseas bio-labs, invite WHO experts to conduct origin-tracing in the United States, and respond to the concerns from the international community with real actions," Chunying said.

After the conference, the hashtag “American’s Ft. Detrick,” started by the Communist Youth League, began trending on social media, and was reportedly viewed at least 1.4billion times.

Yuan Zeng, an expert on Chinese media at the University of Leeds, said that spreading misinformation about the known efficacy of vaccines was "super, super dangerous”.

Fang added that the purpose of the claims was to "shift the blame from mishandling by [the] Chinese government in the pandemic’s early days to conspiracy by the U.S."

The claims were made shortly after officials from the WHO arrived in Wuhan to begin a probe into the origins of the virus.

Since the earliest days of the pandemic, China has faced allegations that it attempted to cover up the outbreak instead of properly addressing it.

Doctors who tried to raise the alarm on social media reported being harassed and detained, while journalists who tried to cover the issue saw their equipment confiscated.