CLUBBERS have been struck down with a mystery illness after a New Year's Eve Party at a TOWIE hotspot.

Revellers say there were "violently ill" after the £22-a-ticket bash at the Sugar Hut in Brentwood, Essex. 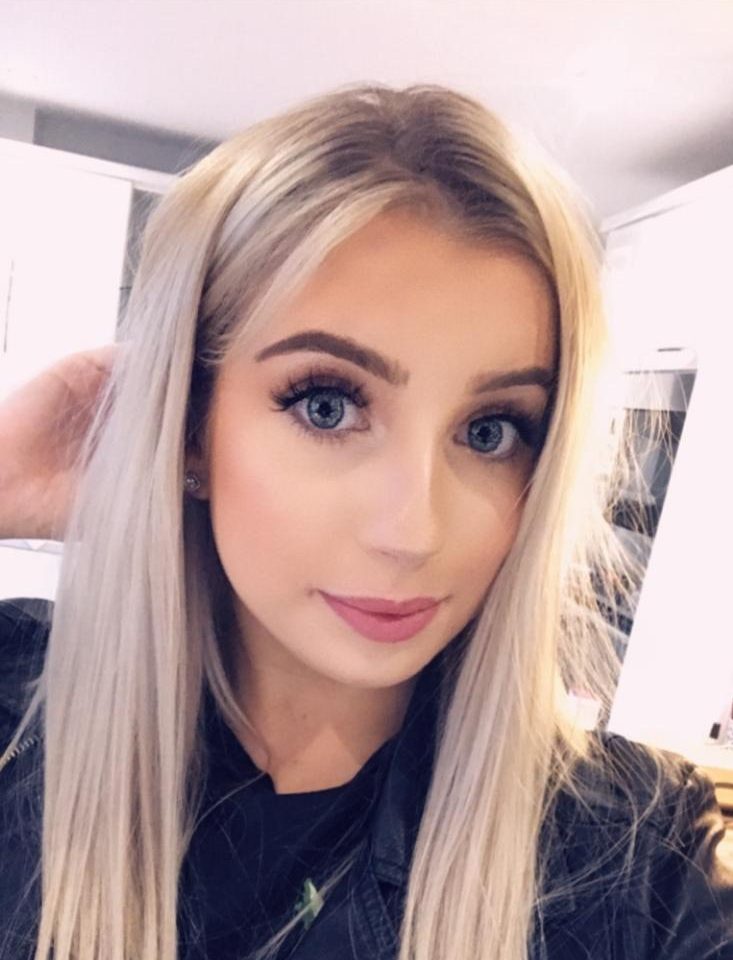 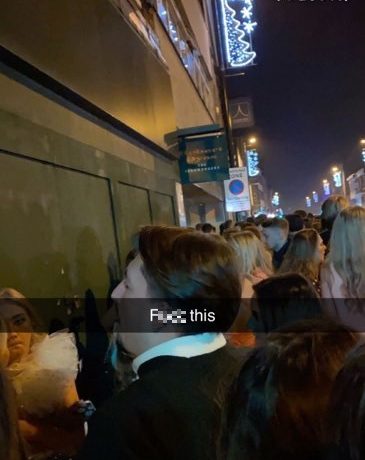 Niamh, 18, from Romford said she felt so ill that she had to take the day off work on Friday.

She said: “We left at 1am because it was so packed and hot that we couldn’t stay till 5am.

“I was drinking vodka lemonade and I was fine until the second day when I started being sick – so has my boyfriend and three of my close friends.

“I have been to the hut before it closed and changed owners, and 100 per cent I won’t be going back considering how many people have been ill.”

Stories of people feeling unwell have come from people who bought drinks at the club and also from those who didn’t. 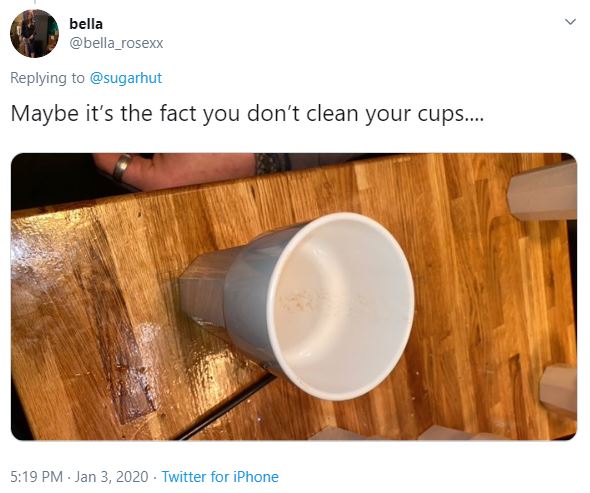 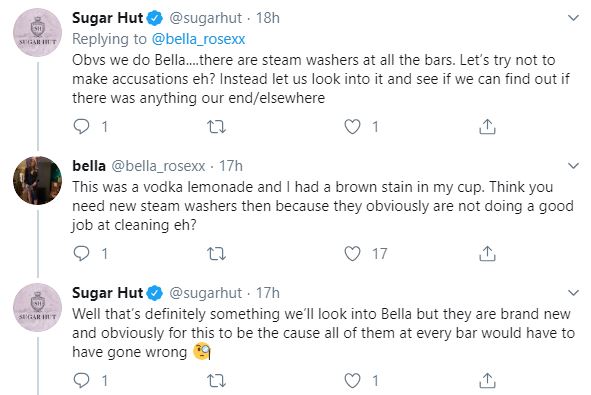 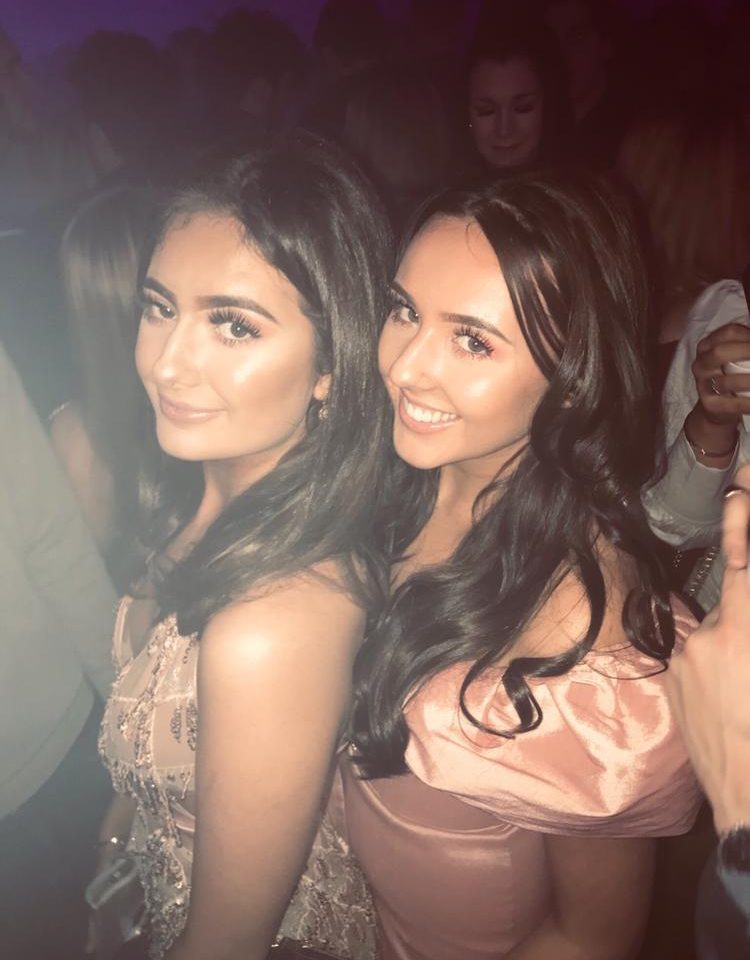 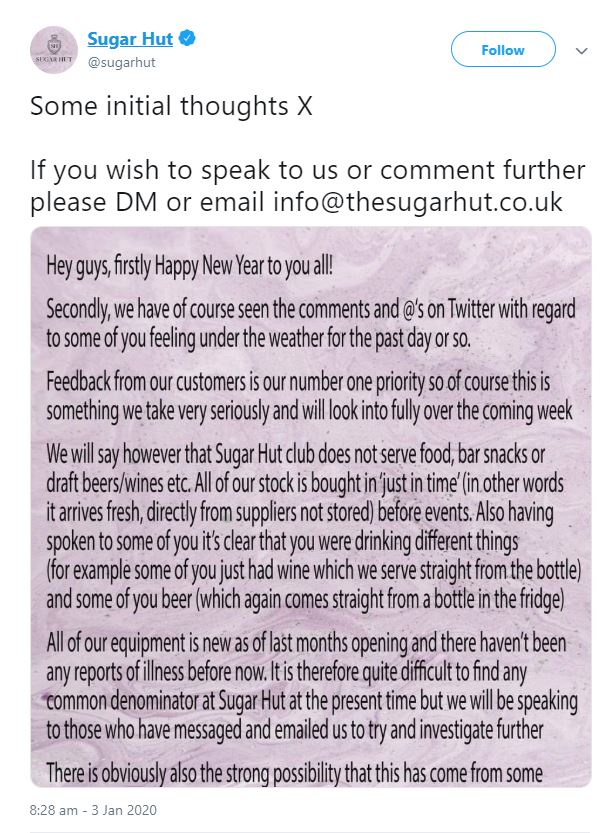 Charlotte Bareham travelled all the way from Sittingbourne, Kent to Essex for the party and then had to wait hours in a queue before getting into Sugar Hut.

She told the Sun: “We eventually got into the club at 11.55pm and it was so packed inside we couldn’t even get to where the DJ was and we then missed the countdown to midnight.

“I woke up Thursday morning feeling very unwell. I was violently sick and throughout the day I couldn’t keep anything down.

“I had sickness and diarrhoea which I thought might have been food poisoning or a stomach bug and then someone I know sent me a screenshot of tweets they’d seen about people falling ill after attempting the New Year’s Eve event at Sugar Hut.

“I’m not sure if that’s why lots of people have gotten ill, because it was so overcrowded but I still have been unable to eat anything since that night.”

Sugar Hut told people on Twitter that the club is taking the issue seriously and will be investigating the issue further.

“We will say however that Sugar Hut club does not serve food, bar snacks or draft beers/wines etc,” said the club on Twitter.

“Also having spoken to some of you it’s clear that you were drinking different things.

“It is therefore quite difficult to find any common denominator at Sugar Hut at the present time but we will be speaking to those who have messaged and emailed us to try and investigate further.

“There is obviously also the strong possibility that this has come from some other source as we all live in the same area… so please be patient with us whilst we try to get to the bottom of things."