THE cold sore virus can spread to unborn babies and harm their brains, experts have warned.

New research has found that the herpes simplex virus type (HSV-1) can be passed to a fetus during the mother's pregnancy. 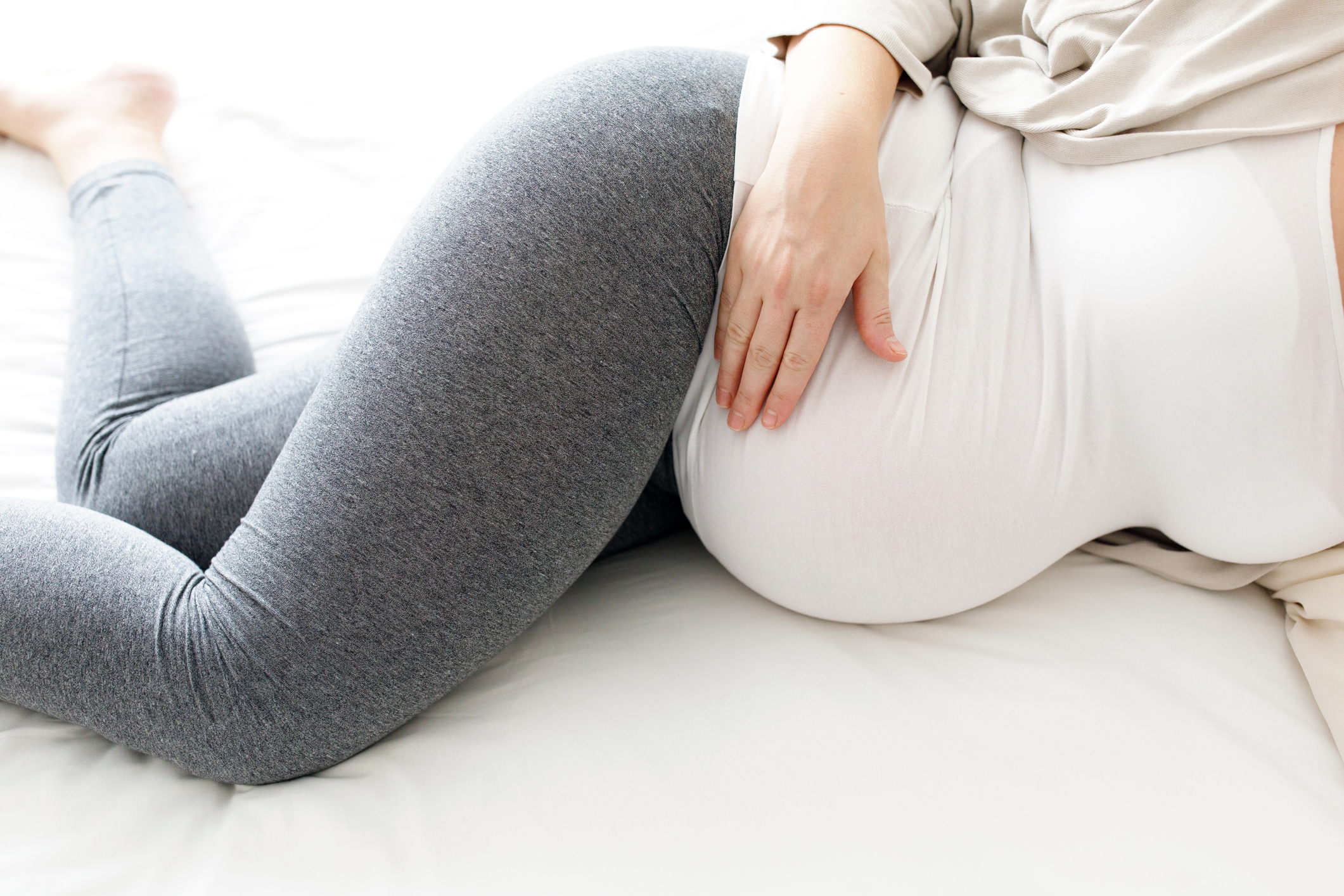 It may contribute to various developmental disabilities and long-term neurological problems, according to scientists at Wuhan University, China.

HSV-1, commonly known as the cold sore virus, isn't harmful to adults but is already known to be fatal for babies with weaker immune systems.

It can spread quickly to babies' brains and cause multiple organ failure, and ultimately death.

The experts behind the study, published in the open-access journal PLOS Pathogens, wanted to understand more about how HSV-1 can affect unborn babies.

Researchers Pu Chen and Ying Wu said that so far, studies in this area have been hampered by restricted access to fetal human brain tissue.

To address this gap in knowledge, the researchers generated three different cell-based neurodevelopmental disorder models, including a 2D layer of cells and a 3D brain-like structure.

These models are based on human induced pluripotent stem cells (hiPSCs), which are generated by genetically reprogramming specialised adult cells.

Their modelling revealed that HSV-1 infection in these cells resulted in cell death as well as impaired production of new neurons.

It also mimicked the pathological features of neurodevelopmental disorders int he human fetal brain, including abnormalities in the brain structure.

Neonatal herpes is when a newborn or very young babyWhe is infected with the herpes virus.

It's caused by the same strain of herpes that triggers cold sores and genital ulcers in adults.

It can be extremely serious for a young baby, whose immune system won't have fully developed to fight off the virus.

While it's rare, it's important all parents are aware of the dangers.

Newborns can catch herpes in a number of ways.

It can be passed on during birth, if mum has genital herpes for the first time within six weeks of her pregnancy.

After birth, a baby can become infected if a person with a cold sore kisses them.

Or if mum breastfeeds with herpes sores on her breasts.

The warning signs to watch for in your baby are if they:

It's important to get your baby checked over if you suspect they've caught or been exposed to herpes.

It can develop quickly and spread to their brain or other parts of the body, proving fatal.

The 3D model also showed that HSV-1 infection promotes the abnormal spread of non-neuronal cells called microglia, along with by the activation of inflammatory molecules.

According to the authors, the findings open new therapeutic avenues for targeting viral reservoirs relevant to neurodevelopmental disorders.

Studies on neonatal herpes – which is when a newborn baby has been infected with the virus – are more extensive.

It's understood that the younger the baby, the more vulnerable they are to the herpes virus.

While devastating, the condition is rare in the UK.

A baby is at greatest risk of catching the virus in the first four weeks of life, and it can be passed on in one of two main ways:

1. During pregnancy and labour

If mum has genital herpes for the first time in the last six weeks of pregnancy, her baby is at risk.

As a result, you should never kiss a baby if you have, or recently have had, a cold sore.

It's possible for a mum to pass the infection on during vaginal delivery.

The virus can be passed to a baby through a cold sore if someone affected kisses a baby.

It can also be passed via blisters on the breast of a mum, who has HSV-1, and is feeding.

What are the warning signs your baby has herpes?

Call your GP or health visitor straight away if your baby:

The early warning signs your baby is unwell – call 999 if your baby: