A DAD was arrested at gunpoint after cops found his wife and their three kids dead inside their home in a gated Disney community in Florida, say reports.

Monday's chilling discovery came a week after Anthony and Megan Todt, and their children Alex, Tyler and Zoe, were reported missing by their family. 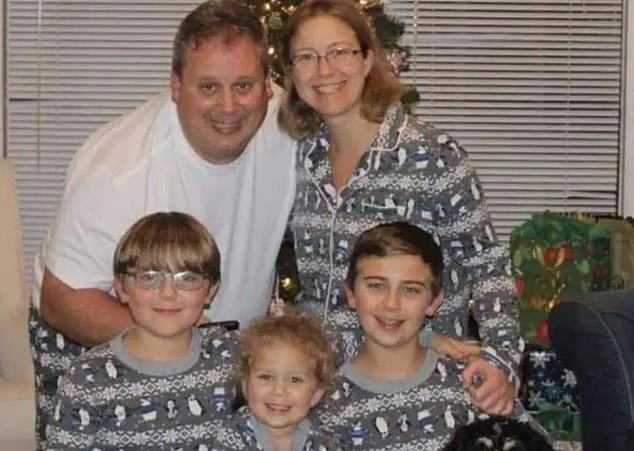 Worried relatives told how they last heard from them on January 6, while some neighbors said they hadn't seen them since mid December.

Cops were called to the Todt's rented home on Reserve Place in Celebration by a concerned local.

The identity of the bodies have not been officially confirmed by police, and they have not yet classified the deaths as a homicide or murder.

“This is an isolated incident, and all parties involved with this death investigation are accounted for,” said Sheriff Russ Gibson.

He then added his officers were at “the very beginning stages of the investigation.”

Neighbors earlier told how they saw armed police order Anthony out of the family home before leading him away in handcuffs.

Marcelo Rodriguez, a neighbor, said he saw authorities approach the home in question with guns drawn. 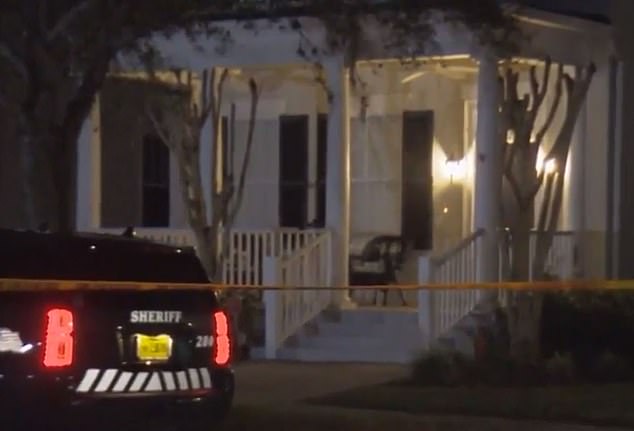 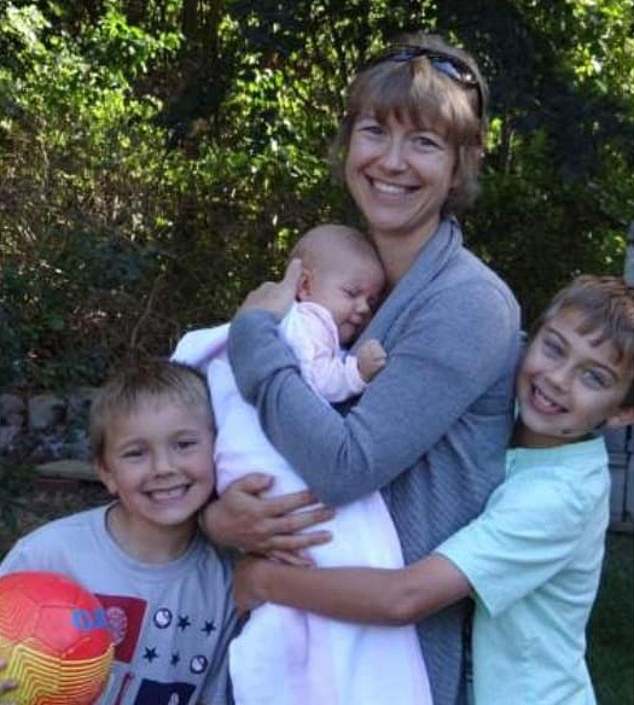 "I saw a lot of police with guns in their hand saying open the door, open the door and a few minutes later I saw the guy on the porch with handcuff and I said something bad happened over there," he told WESH.

The Daily Beast reported they recently moved from Colchester, Connecticut, to the sunshine state.

It's not clear how long they had lived in Florida but court documents reveal they had recently been served with notice of eviction.

Both Anthony and Megan appear to have worked at a family-owned physical therapy office in Connecticut.

Celebration is a gated community on the outskirts of Disney World which has a population of around 7,500 people and was created by the Walt Disney company.

Shortly after they went "missing", a Facebook group called 'Looking for the Todt Family' was created.

One family friend wrote: "Worried sick! I keep sending them messages on messenger and they are being sent but not delivered.

"I'm guessing their phones are off. Praying for their safe return."

A neighbor told reporters her husband last saw the family on December 15, reports the Mail Online.

"They are our neighbors and my kids play with them," she said.

"My kids haven't played with them since before Christmas because they have not seen them outside.

"My husband was going to offer them our beach buckets because he was going to toss them and he assumed they were going on vacation because of the way their vehicle was packed." 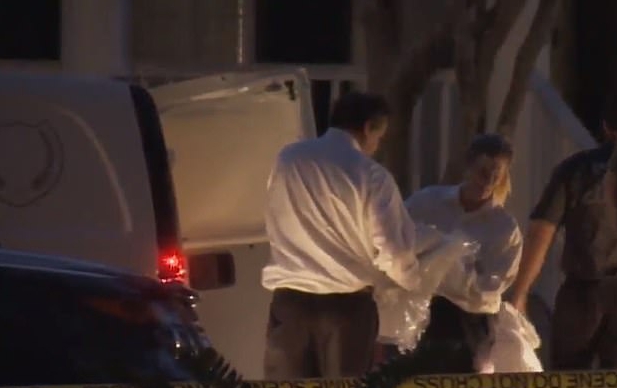 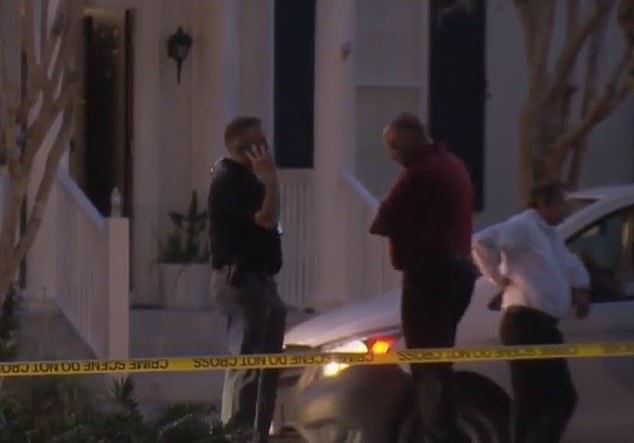