Coronavirus – Tributes to Brit mum-of-four, 52, killed by deadly bug in Bali as husband remains in isolation – The Sun

A BRITISH woman who died in Bali after contracting coronavirus while on holiday with her husband has been named as Kimberley Finlayson.

Tributes to the 52-year-old mum poured in yesterday from friends who remembered her "passion, creativity and determination". 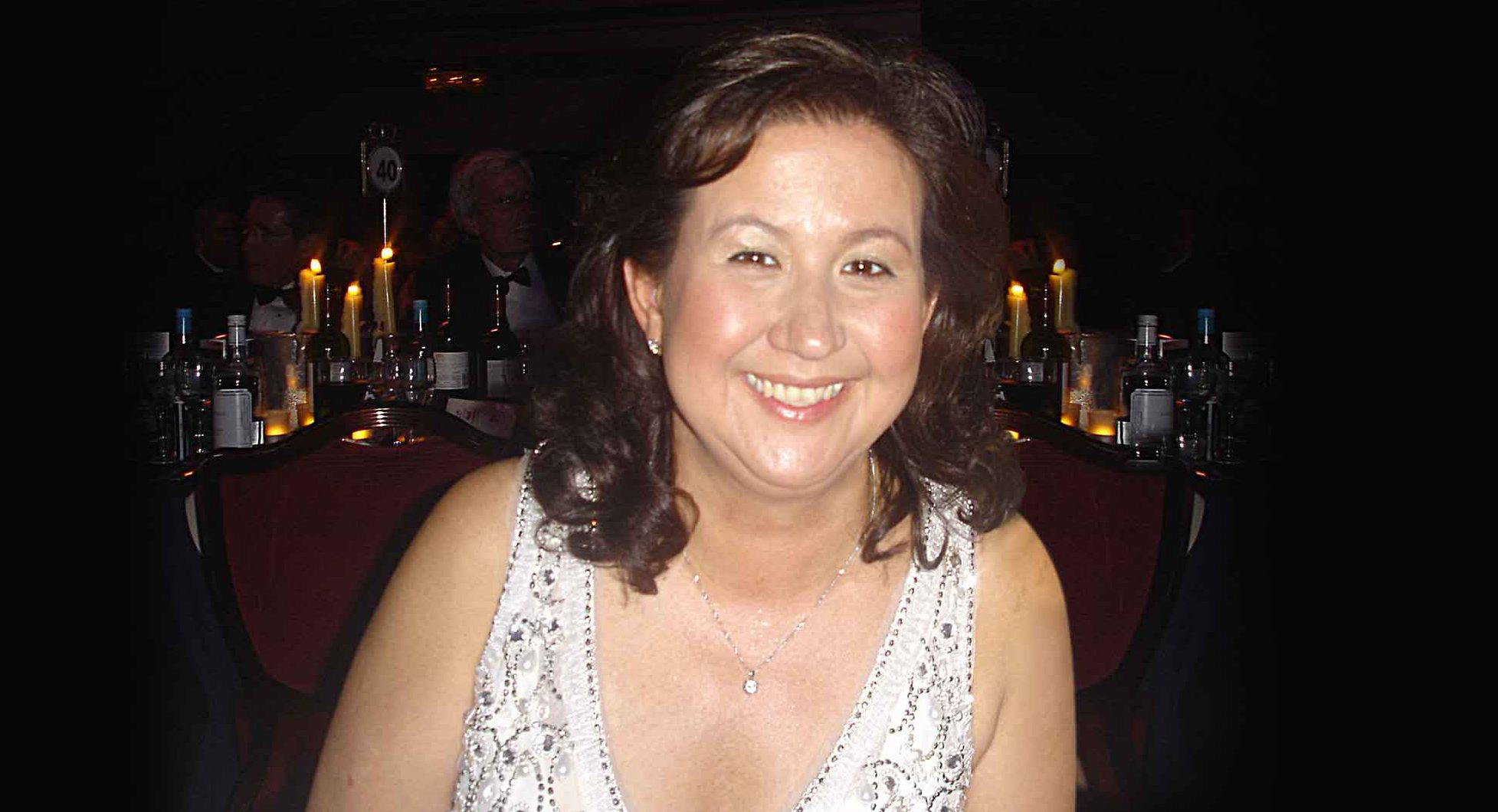 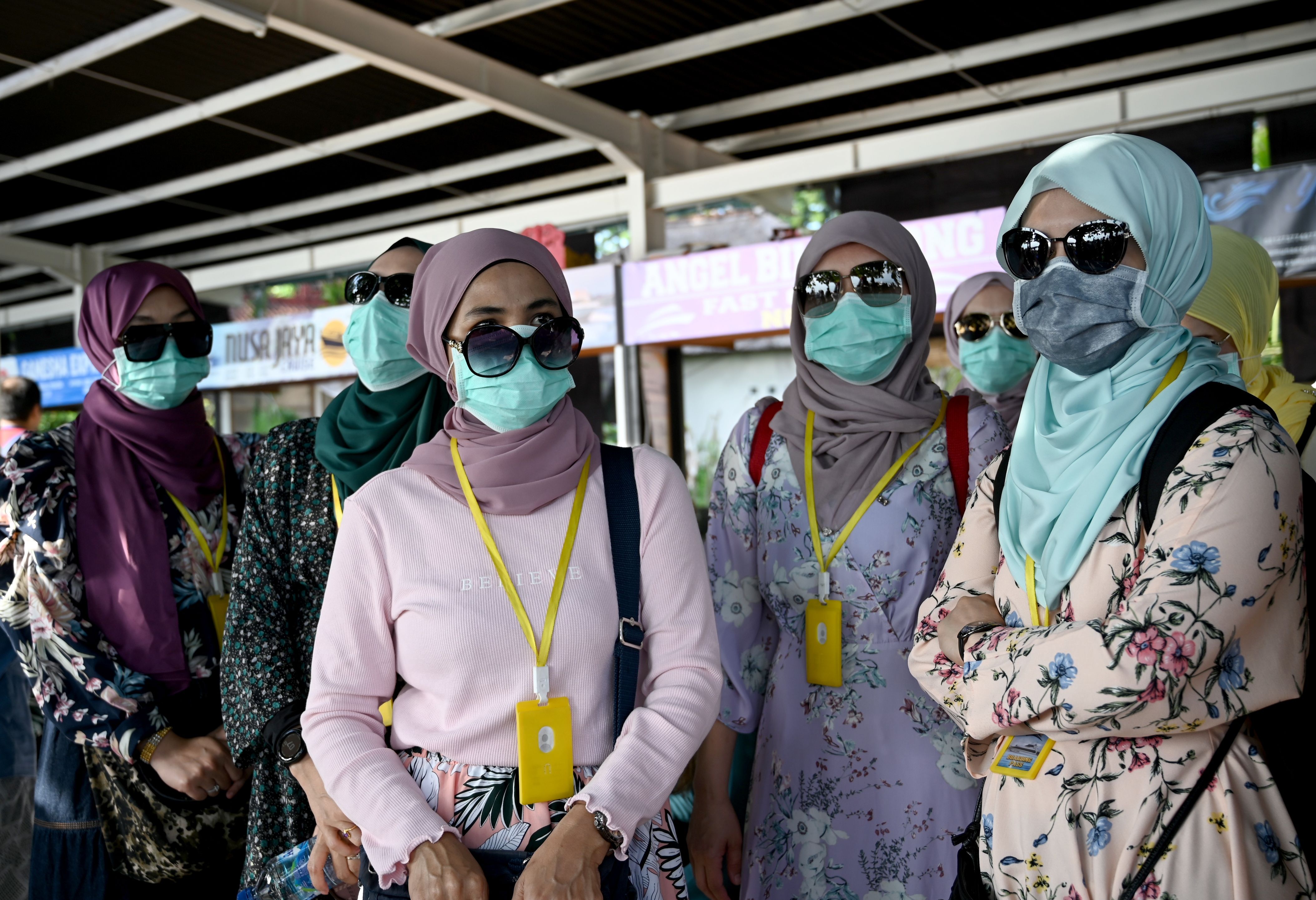 Mrs Finlayson became the eighth Brit to die of the killer bug, and had previously suffered lung disease and diabetes before being struck down with the virus.

Tributes to the mum-of-four were paid by her friends on Dentistry.co.uk and highlighted her 30-year career as a publisher in the dental industry.

The tribute read: "She demanded much from her people, yet gave back so much more. Her generosity outmatched even her determination to excel.

"She championed her family with the same fierce pride with which she approached her business, and her four children were the centre of her world.

Her friends added: "Those fortunate enough to know her will remember a whirlwind of energy and ideas – and an ability to make things happen that few can match."

"Kimberley leaves behind a legacy that will live on for decades to come."

The death is the first linked to Covid-19 in the country.

Achmad Yurianto, the government spokesman on efforts to contain the coronavirus, said Mrs Finlayson had been "critically ill" before the coronavirus diagnosis and contracted the virus abroad.

Yurianto told a press conference on Wednesday: "At around 2am, the patient with the identity of Case 25 died."

He said her husband will be repatriated soon.

It is unknown if he too had been diagnosed with the virus but has since been quarantined and confirmatory tests are ongoing.

The Chair of Bali’s COVID-19 task force, Dewa Made Indra, said the man's samples have been taken for further testing and he and 21 other close contacts are currently self-quarantined in their respective homes.

“They are all in good health, and have been examined by our doctors at the Health Agency. We are still waiting for lab results from Jakarta,” Indra said, as quoted by The Bali Post.

He confirmed she arrived in Bali on holiday on February 29 via Ngurah Rai International Airport with her husband.

She reportedly passed a temperature check but was taken to a private hospital after showing signs on fever on March 3.

After we have communication with the family, her husband also in Bali, it is agreed that she is cremated in Mumbul.

She was treated there until March 8 and on March 9 was taken to Sanglah Hospital where she passed away after being admitted in a critical condition.

All those who had had contact with Mrs Finlayson have since been traced, Indra told local media.

“We have told them to do self-quarantine to prevent this disease from spreading.

“Those who are working should take leave, stay at home, use masks.

“We have conducted medical checks, taken swabs and sent the sample to the laboratory.”

Mrs Finlayson was cremated shortly after her death in Mumbul Crematorium in Nusa Dua, according to Indra and as reported by 7 NEWS.

He said: “After we have communication with the family (and) her husband, also in Bali, it was agreed that she would be cremated in Mumbul. It’s already finished at 12.30 today."

Because she was in isolation and under COVID-19 observation, the body was handled based on the procedures for handling infectious diseases.

A Foreign Office spokesperson told Sun Online: “We are supporting the family of a British woman who has died in Indonesia and are in contact with local authorities. Our sympathies and thoughts are with her family at this difficult time.” 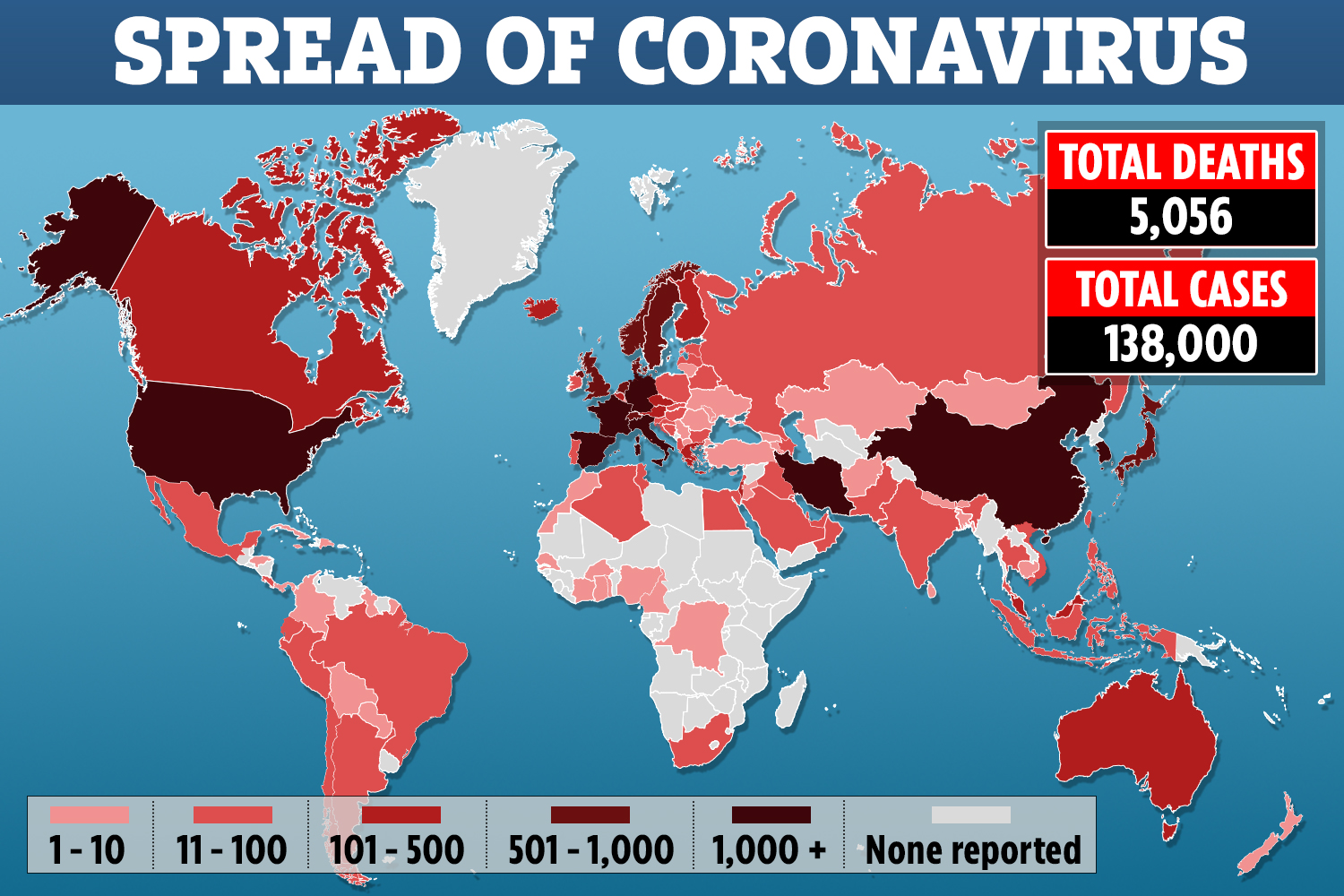 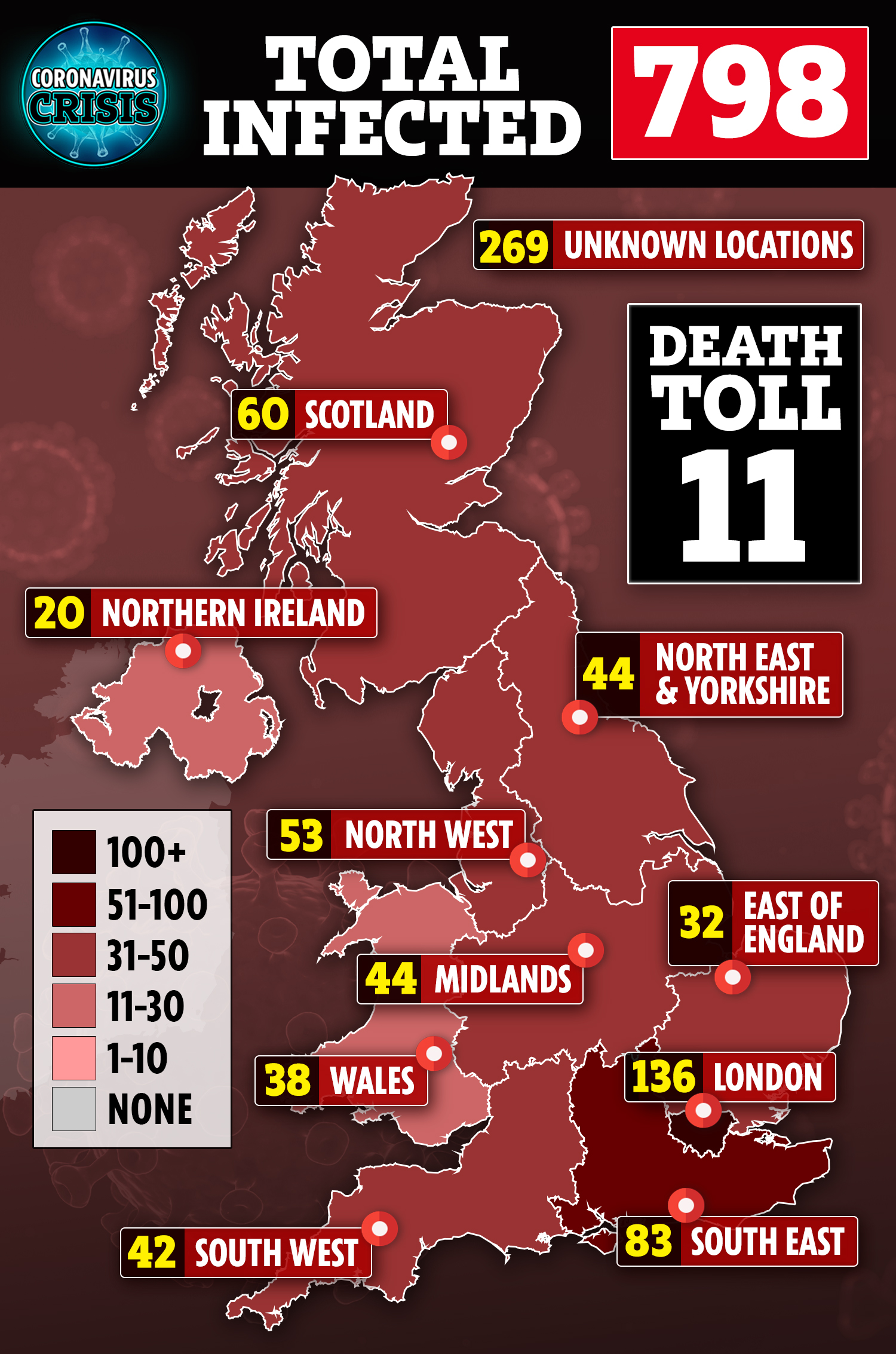 More than 119,000 people worldwide have contracted the virus, with more than half of those recovered.

So far 34 people have tested positive to the virus in Indonesia, most in Jakarta.

In the UK, 11 people have died from the virus – with two having passed away abroad

The number of confirmed cases in the UK now stands at 798.

The virus causes mild illness for most people but can be severe in older people and those with existing health problems.

The latest advice for British tourists heading to Indonesia warns that flights have been suspended between the country and China, but flights from the UK have not been affected.

Some airlines have temporarily stopped flights to and from Badung Airport in West Java, with passengers urged to "contact their airline in advance".

There is currently no warning to self-quarantine when returning from Bali to the UK.