CORPSES were washed away from cemeteries as Storm Alex caused devastation, killing at least seven people in France and Italy. 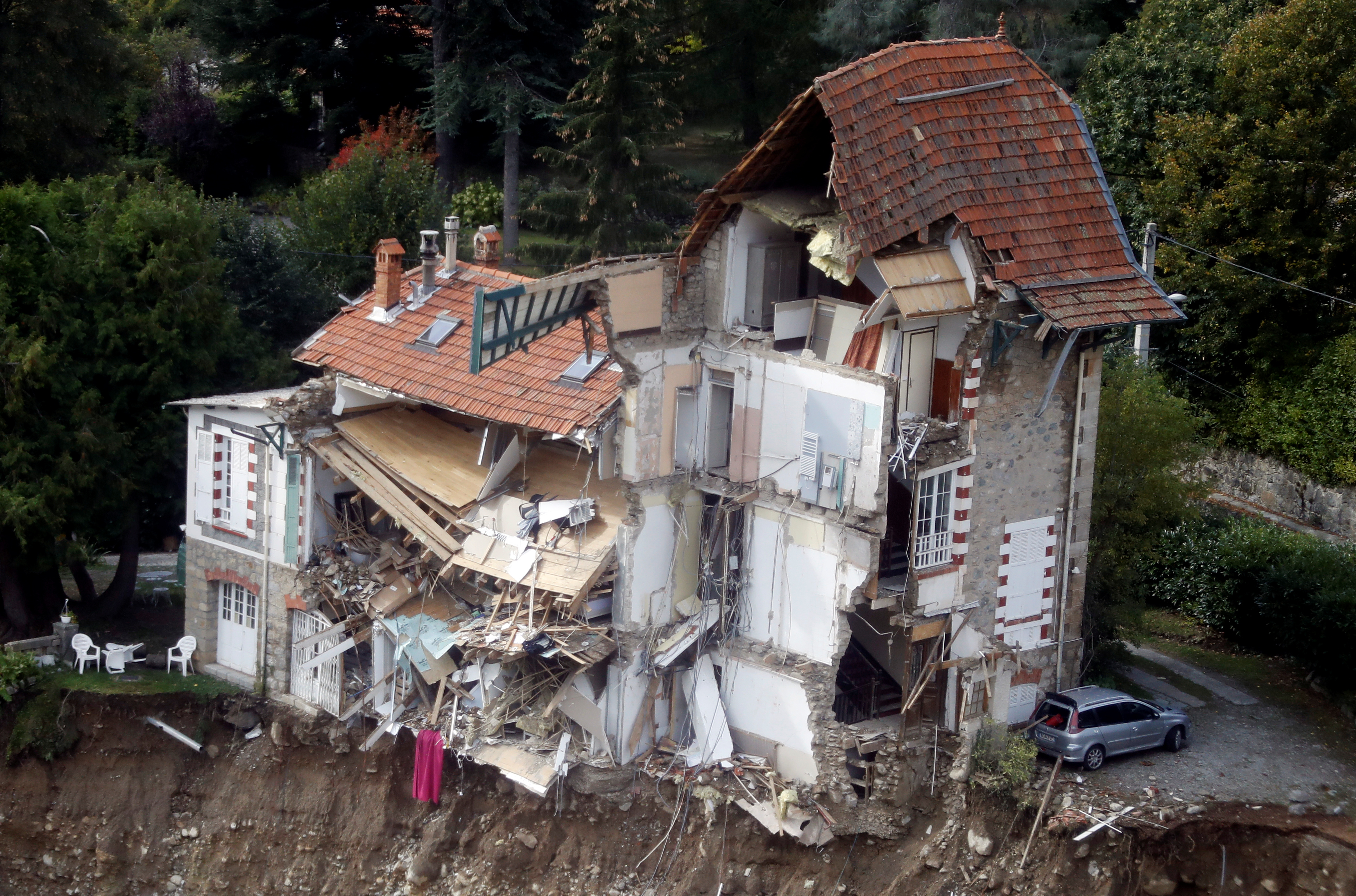 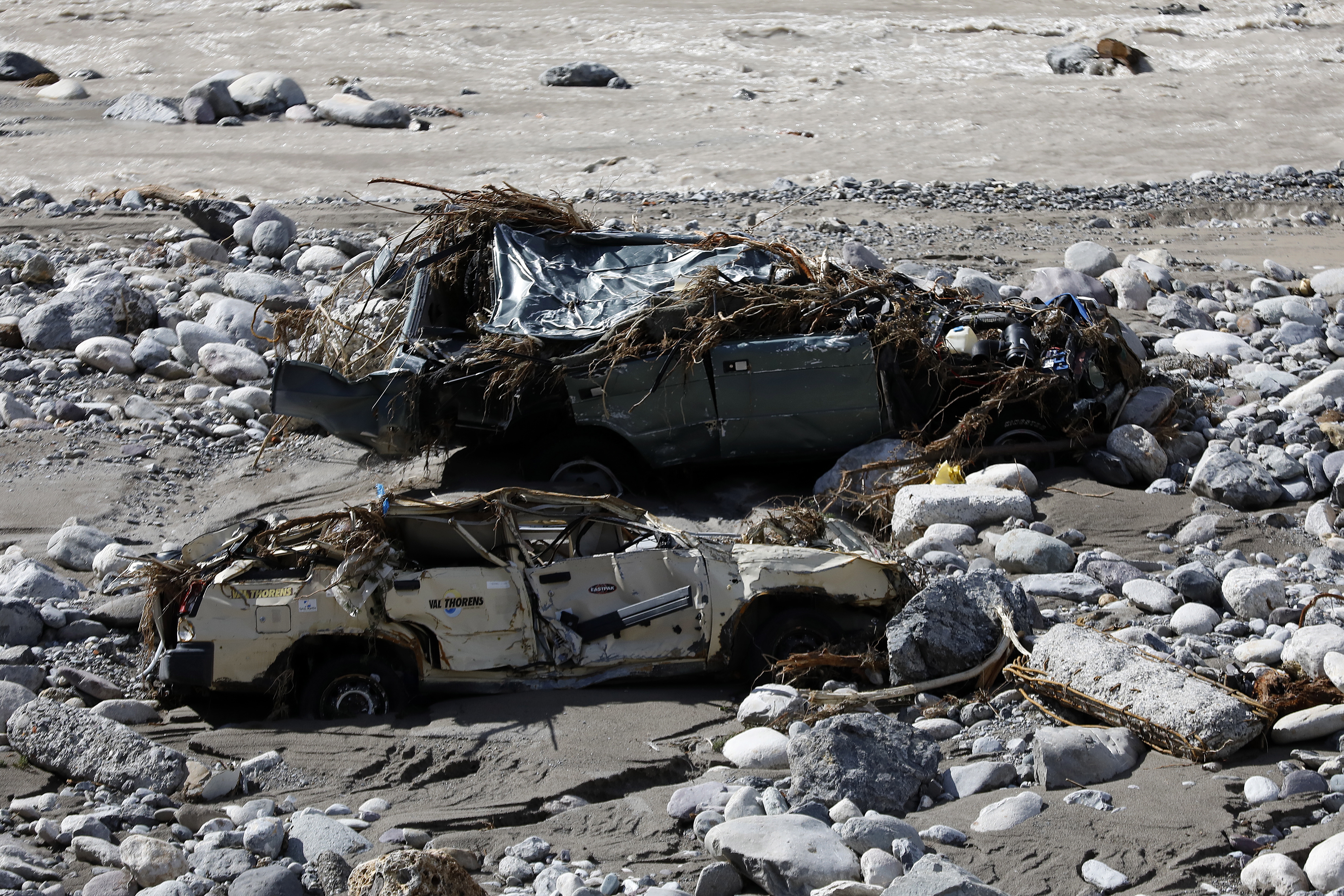 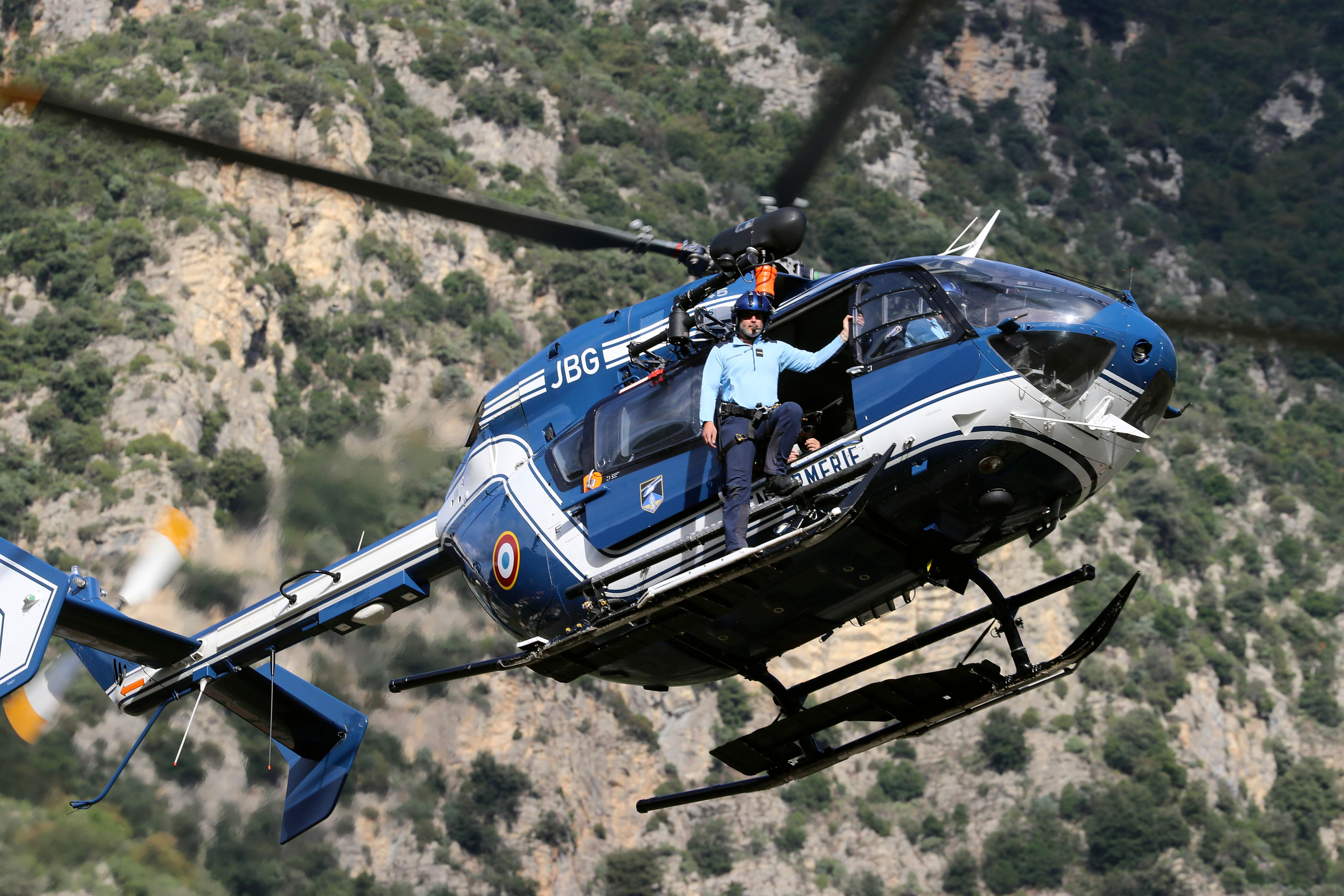 Previously it had been reported 12 people had died but it has now emerged that some of those thought to have been killed by the storm were actually corpses that had been in a cemetery and the bodies had been washed away by the floods into Italy.

Castex said more than 900 rescuers, 500 police officers and some troops were involved in the emergency operation in the mountainous region, which is home to 12,000 residents. 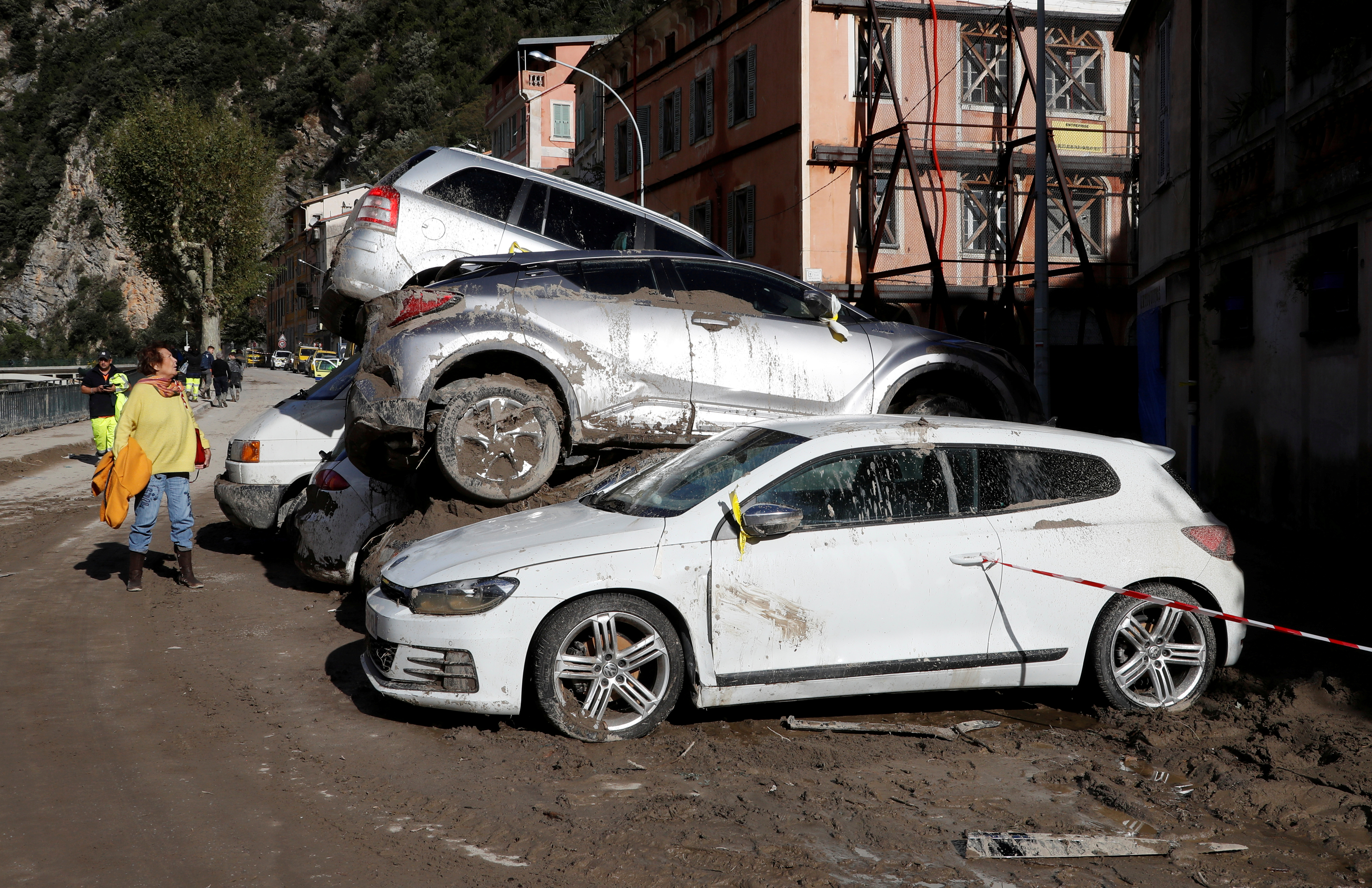 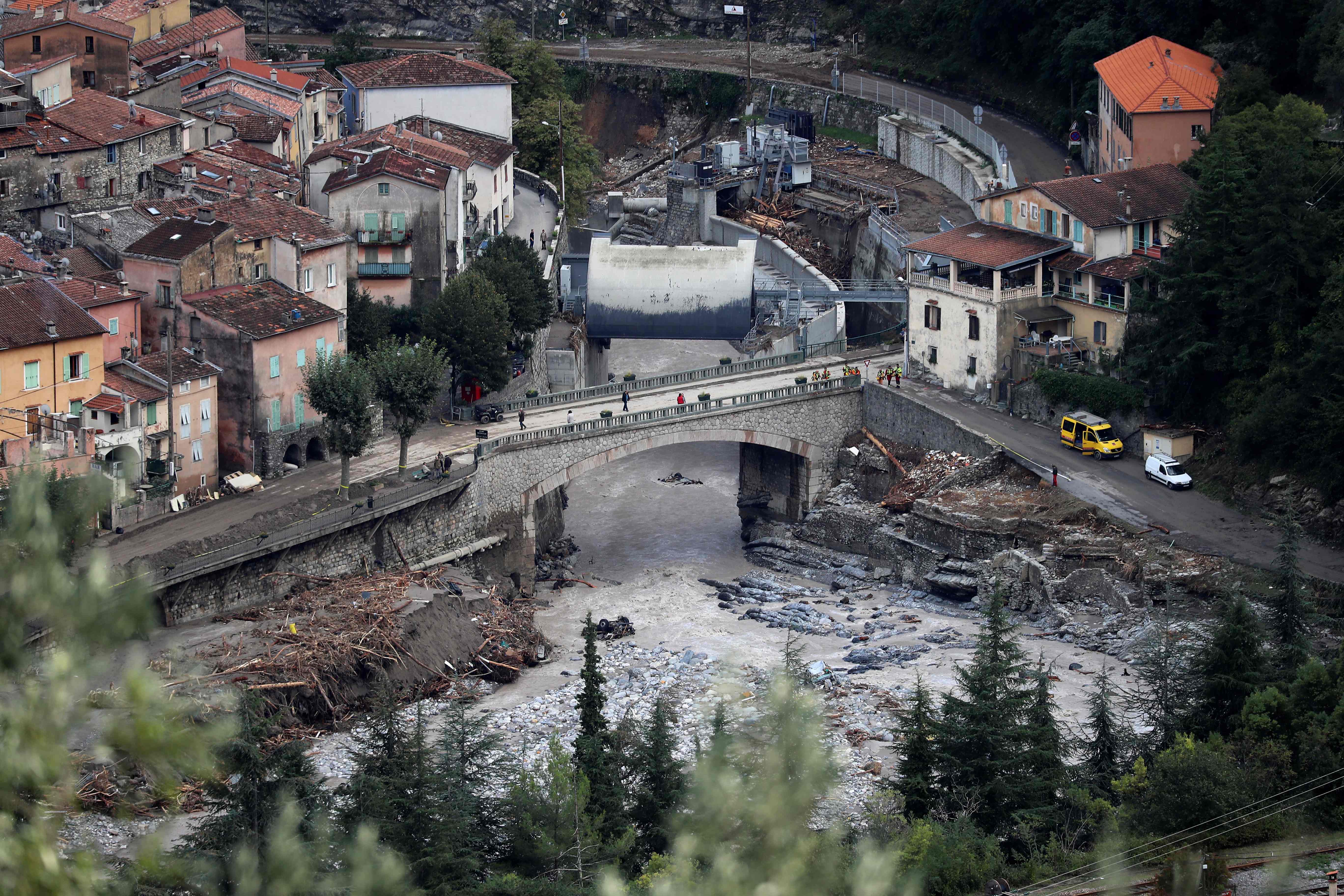 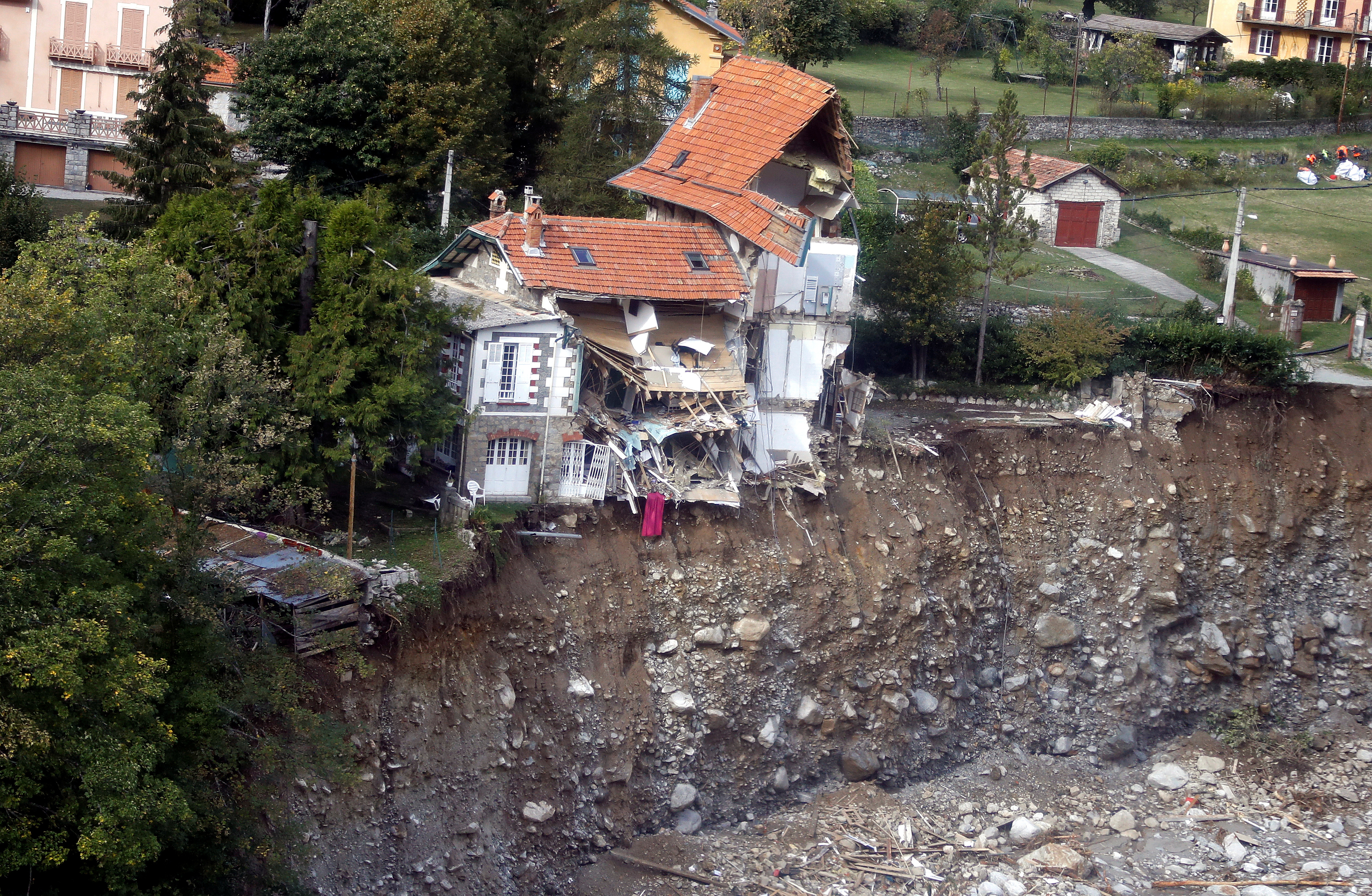 He added that about 700 people were staying in hotels or other accommodation sites after being evacuated from their homes.

A spokeswoman for France’s Alpes-Maritimes regional administration said it was unclear where the bodies had come from but corpses unearthed from cemeteries had washed up on the Italian side.

The cemetery corpses were in such an advanced state of decomposition that they were clearly distinguishable from recent storm victims, the French spokeswoman said.

Local authorities have said cemeteries in the French towns of Saint-Martin-de-Vesubie and Tende were partially washed out by the floods.

Tende Mayor Jean-Pierre Vassallo told Le Parisien newspaper that the village cemetery was cut in two and bodies were unearthed.

Forensic police working to identify the dead are among the security forces, firefighters, rescue divers and others helping Tuesday in the continuing search and clean-up effort, according to a spokesman for Frances national gendarme service.

Police are going door-to-door to check on people reported as missing in hamlets where roads, electricity, communications and water supplies were cut off by Storm Alex, the spokesman said.

In Breil-sur-Roya, the river that runs through the village of 2,000 residents, usually known for trout fishing, has turned during the storm into a torrent of mud, rocks and debris.

Some have started to clean up, spending their whole day shoveling mud out of shops and homes while trucks hauled away felled trees to clear streets and roads. Cars coated in caked mud were piled on top of each other.

Some roads were still blocked by debris Tuesday, so helicopters were delivering supplies to stranded populations.

"All of that is gone, no more campground, no stadium, no more swimming pool, no more shops, a hotel is gone… entire houses swallowed by the floods. It’s a phenomenal disaster.” 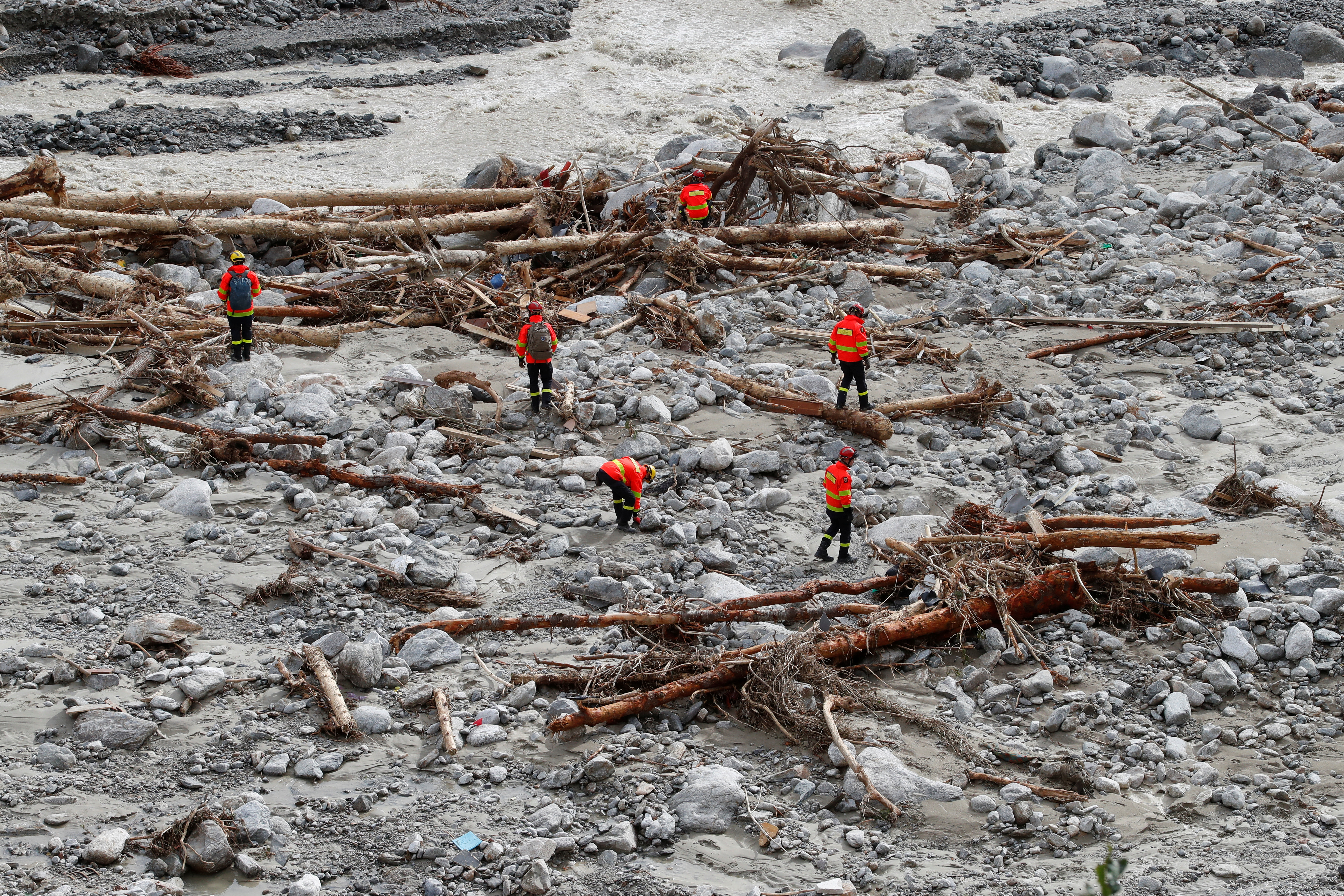 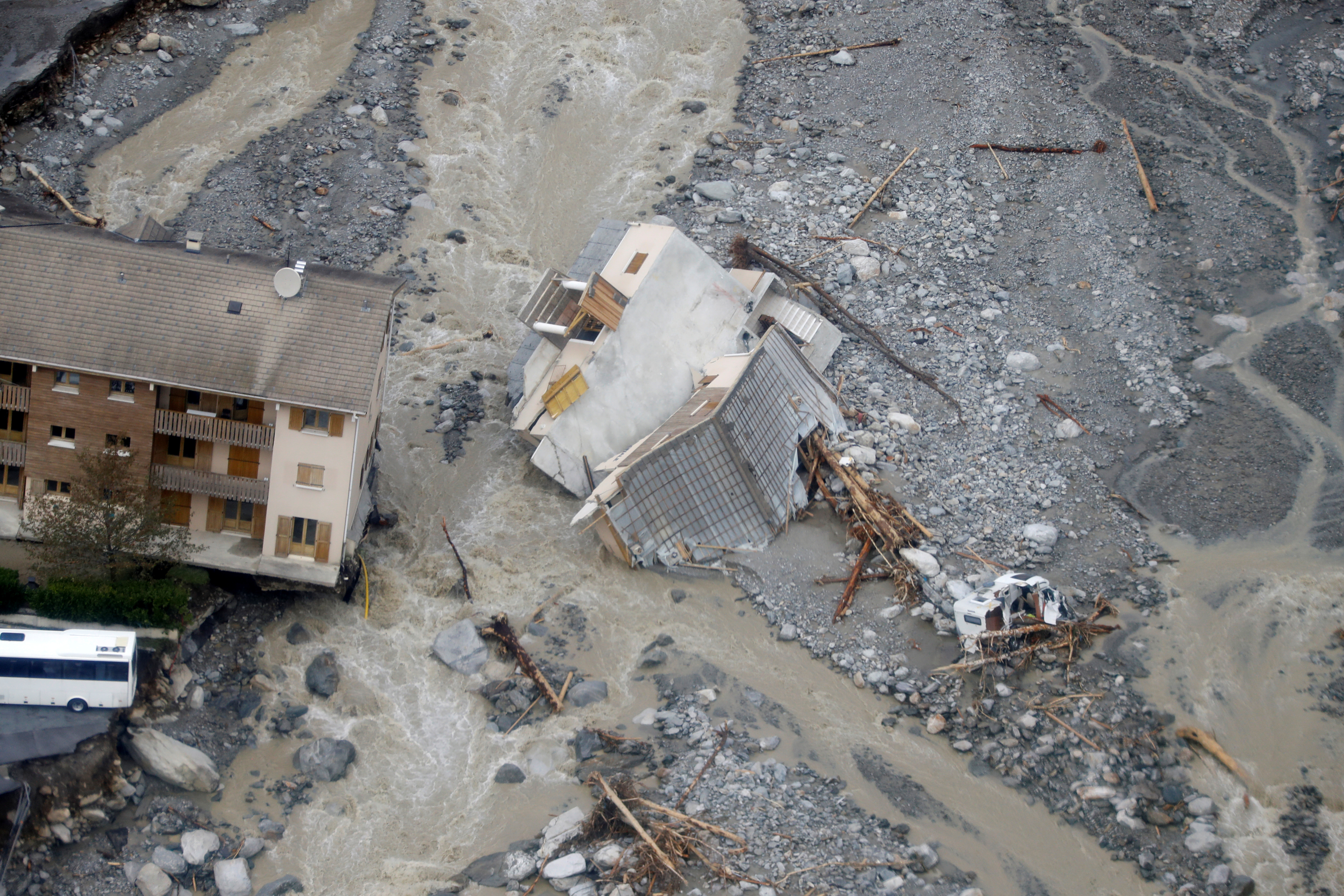 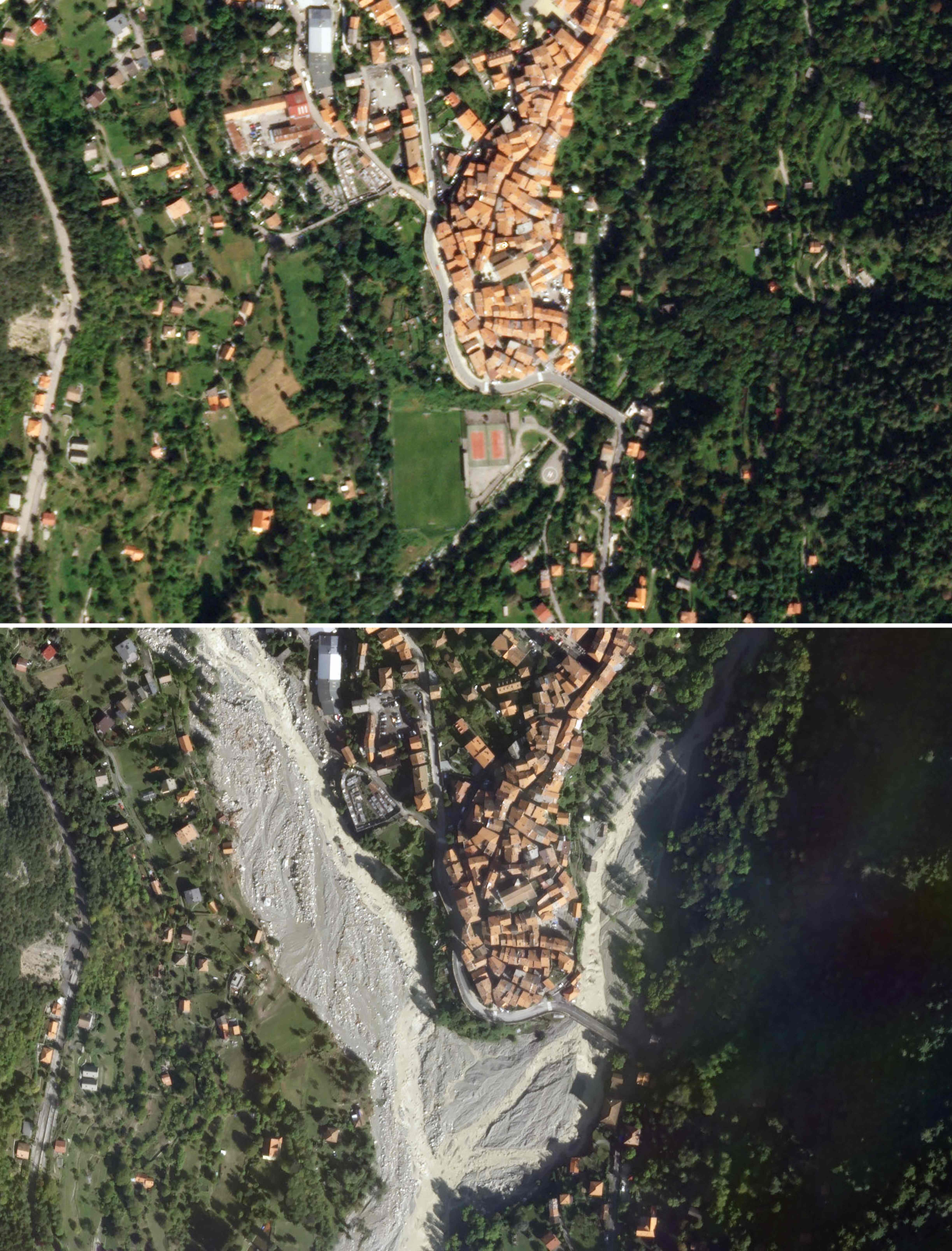