Couple groomed their son, 6, to help them steal £67,400 watch from Harrods

A COUPLE groomed their six-year-old son to help them steal a £67,400 watch from Harrods.

Ilie Para and Marta Para-Bloj, both 33, took photos of the 18-carat rose gold timepiece at the posh London store. 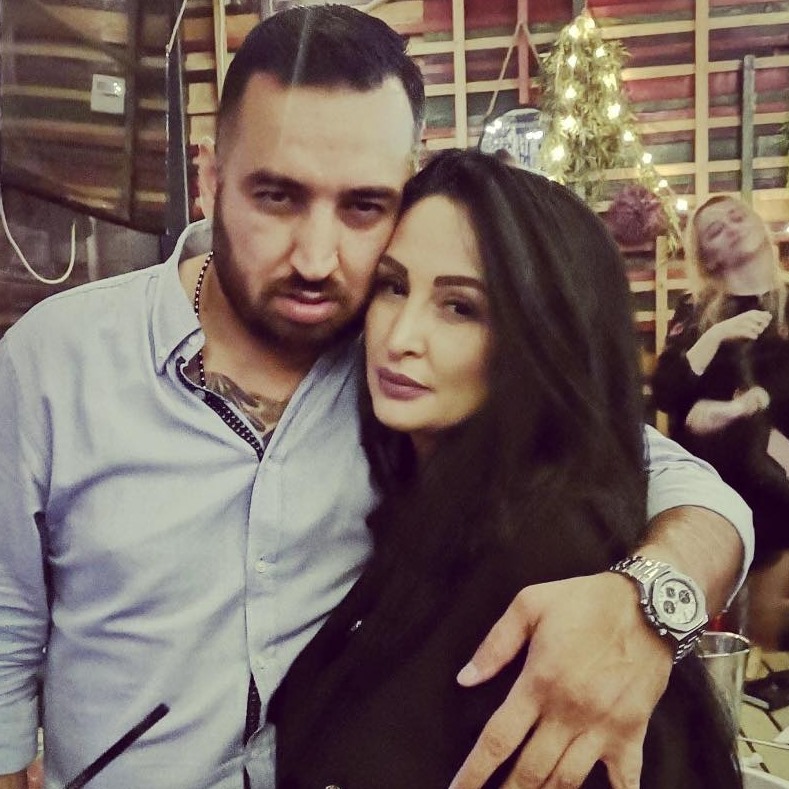 They returned later with a replica hidden in their son’s hood.

Para switched it for the Royal Oak watch after asking to try on the real one.

They were arrested at the port of Dover trying to return to their native Romania after a shop assistant realised what they had done.

Judge Michael Grieve, QC, told them they had groomed the boy to play a key part in the theft.

He said: 'You took part in what has aptly been described as a sophisticated, well-planned and audacious plan to steal an expensive watch using your six-year-old child as a key part in its execution."

He gave Para 18 months and Para-Bloj eight after they admitted the theft at Southwark crown court.