COUPLES will be able to tie the knot outdoors from next month in an overhaul of the country’s archaic marriage laws.

From next month, weddings and civil partnership ceremonies will be allowed inside a house, a garden or even on the beach. 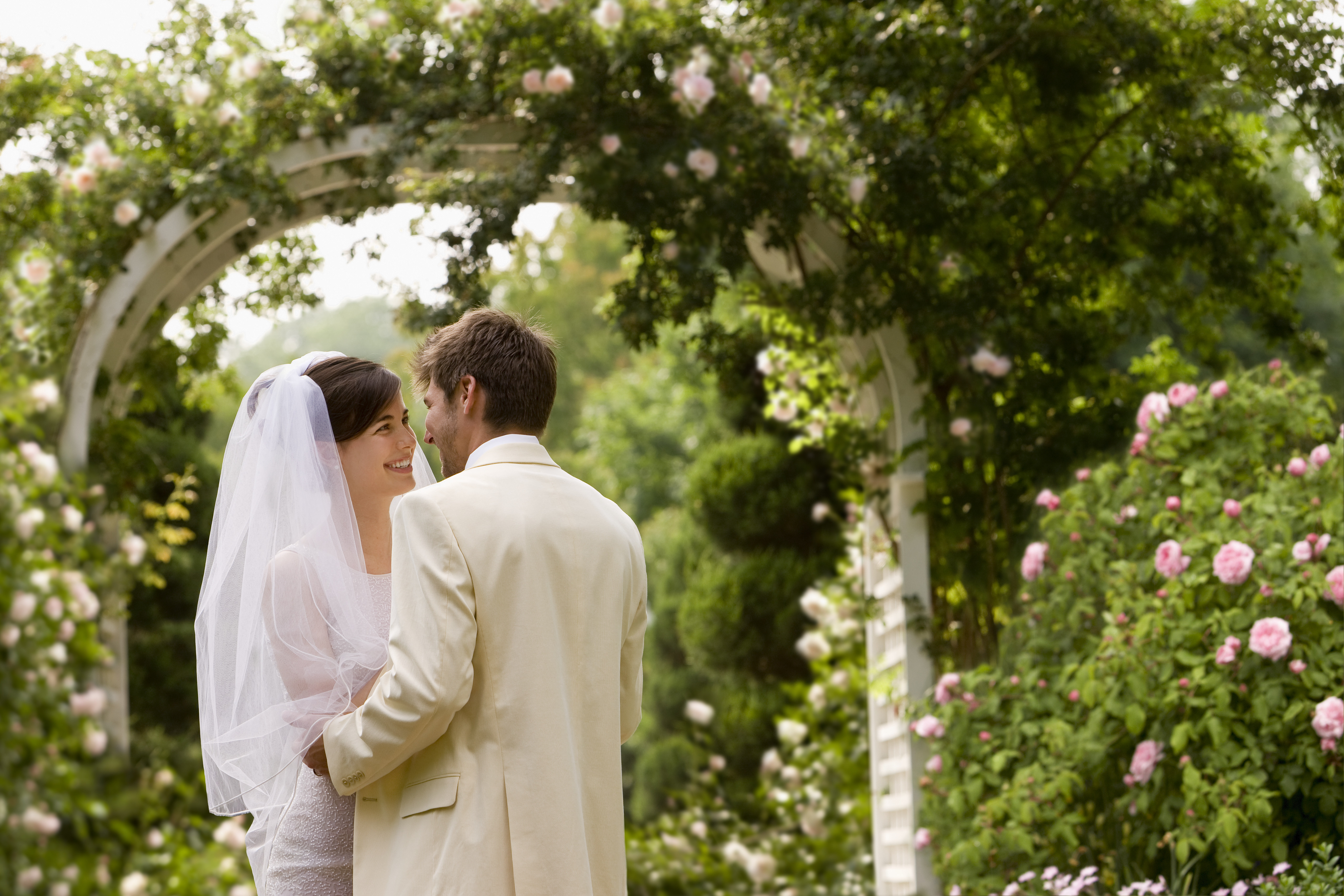 It will give a greater choice to couples and provide a much-needed boost to the catering sector badly hit by Covid restrictions.

Under current laws people can only wed in licensed venues such as a church, register office or hotel with an approved room or permanent structure.

But in a shake-up being rushed through Parliament, it will now be possible to have the whole ceremony outside such a venue – raising the prospect of Hollywood movie-style nuptials.

Apart from kick-starting the wedding industry and making gatherings more Covid secure, it will also create a new opportunity for couples getting married on a tight budget.

Ministers will lay a statutory instrument in Parliament on June 30 to amend the regulations with effect from the following day.

Lord Chancellor Robert Buckland said yesterday: “A couple’s wedding day is one of the most special times in their lives and this change will allow them to celebrate it the way that they want.

“At the same time, this step will support the marriage sector by providing greater choice and helping venues to meet demand for larger ceremonies.” 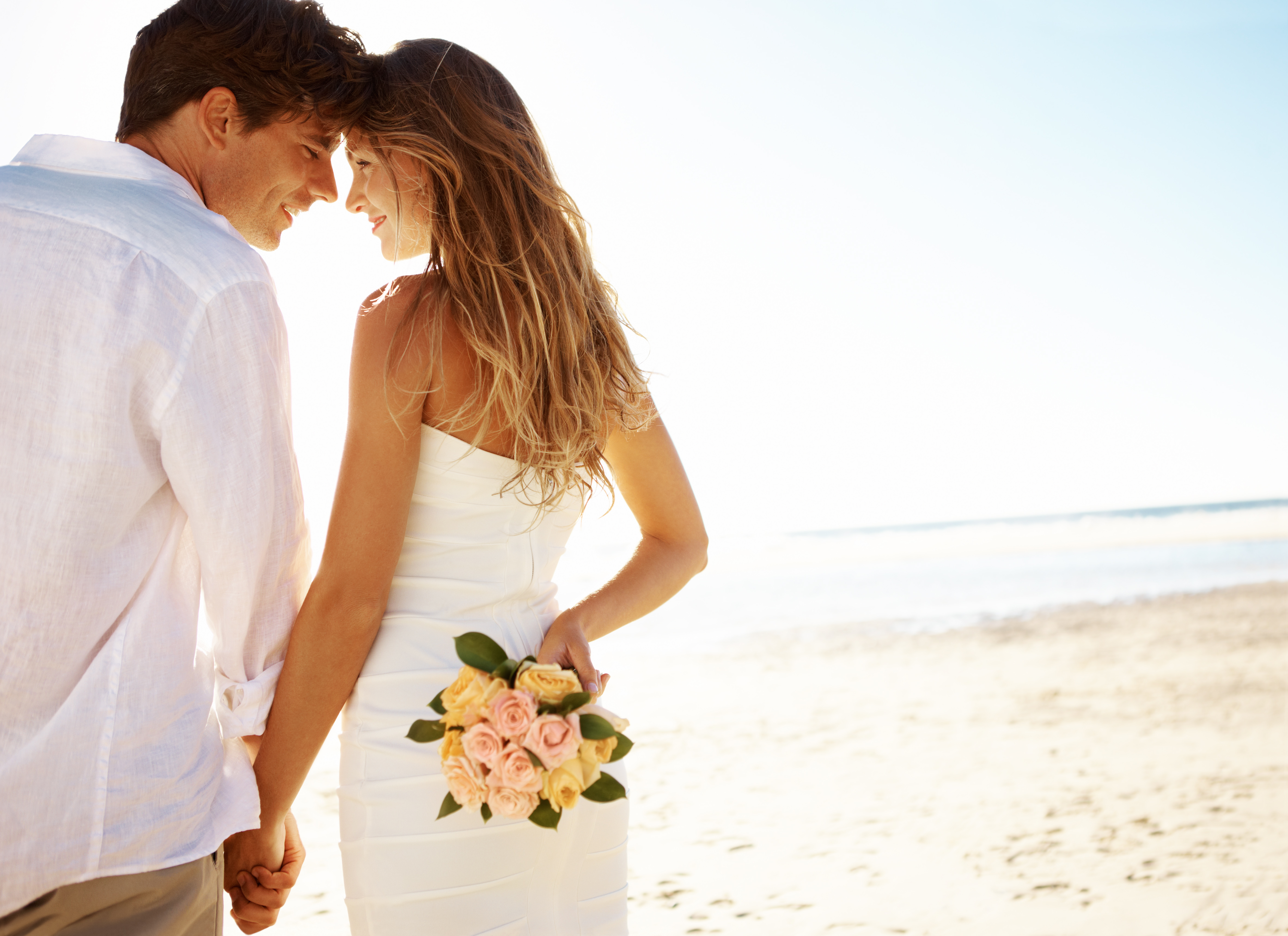 The change will benefit three in four weddings in England and Wales that are non-religious and which take part on approved premises.

Last night further reforms were being considered, including the prospect of “Zoom” weddings.

A Law Commission report later this year will present options for further reforms which will then be considered carefully by the Government.

They include offering couples greater flexibility to form their own ceremonies, allowing the ceremony to take place in a much broader range of locations, and powers to hold weddings remotely in a national emergency.

Outdoor weddings are currently only permitted in Scotland while English and Welsh couples must hold two events – one legal and one ceremonial – if they want to say “I do” in the open air.