CPAC speech: Trump urges Republican party to purge 17 members who voted to impeach him and ‘get rid of them all’

DONALD Trump has urged the Republican party to purge all 17 members who voted to impeach him in his energetic comeback speech last night.

In his CPAC speech, in Orlando, Trump mentioned by name all seven senators and ten members of the House who voted to impeach him, with a special reference toMitt Romney and "warmonger" Liz Cheney. 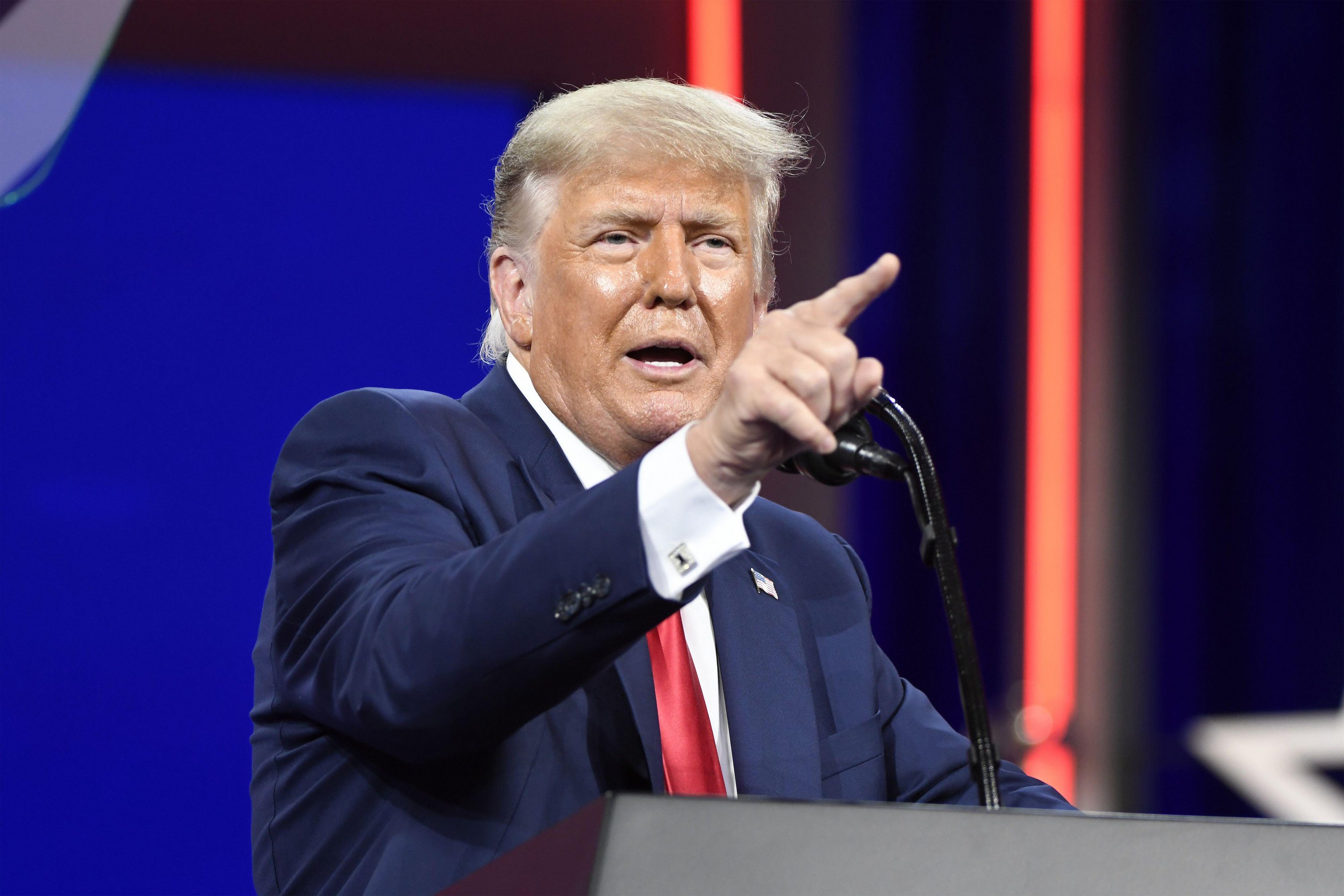 He said: "Instead of attacking me and more importantly the voters of our movement, top establishment Republicans in Washington should be spending their energy in opposing Biden, Pelosi, Schumer and the Democrats.

"And the warmonger, the person who loves seeing our troops fighting, Liz Cheney.'

"Her poll numbers have dropped faster than any human being I've ever seen,' he said.

"Hopefully they'll get rid of her with the next election. Get rid of 'em all."

Trump also attacked Joe Biden saying he had had "the most disastrous first month of any president in modern history."

"We all knew that the Biden adminstration was going to be bad, but none of us could ever imagine how bad and how far left he could be."

"We didn't know what the hell he was talking about actually," he said.

He also bragged about "beating Democrats for a third time".

He said: "In just one short month, we've gone from America first to America last."

"But who knows, I might even decided to beat them for a third time."

."The incredible journey that we've begun together," he continued

"And it's far from being over."

"Our work is just getting started and in the end, we will win," he said to a roaring crowd. "We've been doing a lot of winning."

"We will be victorious and America will be stronger and greater than ever before." 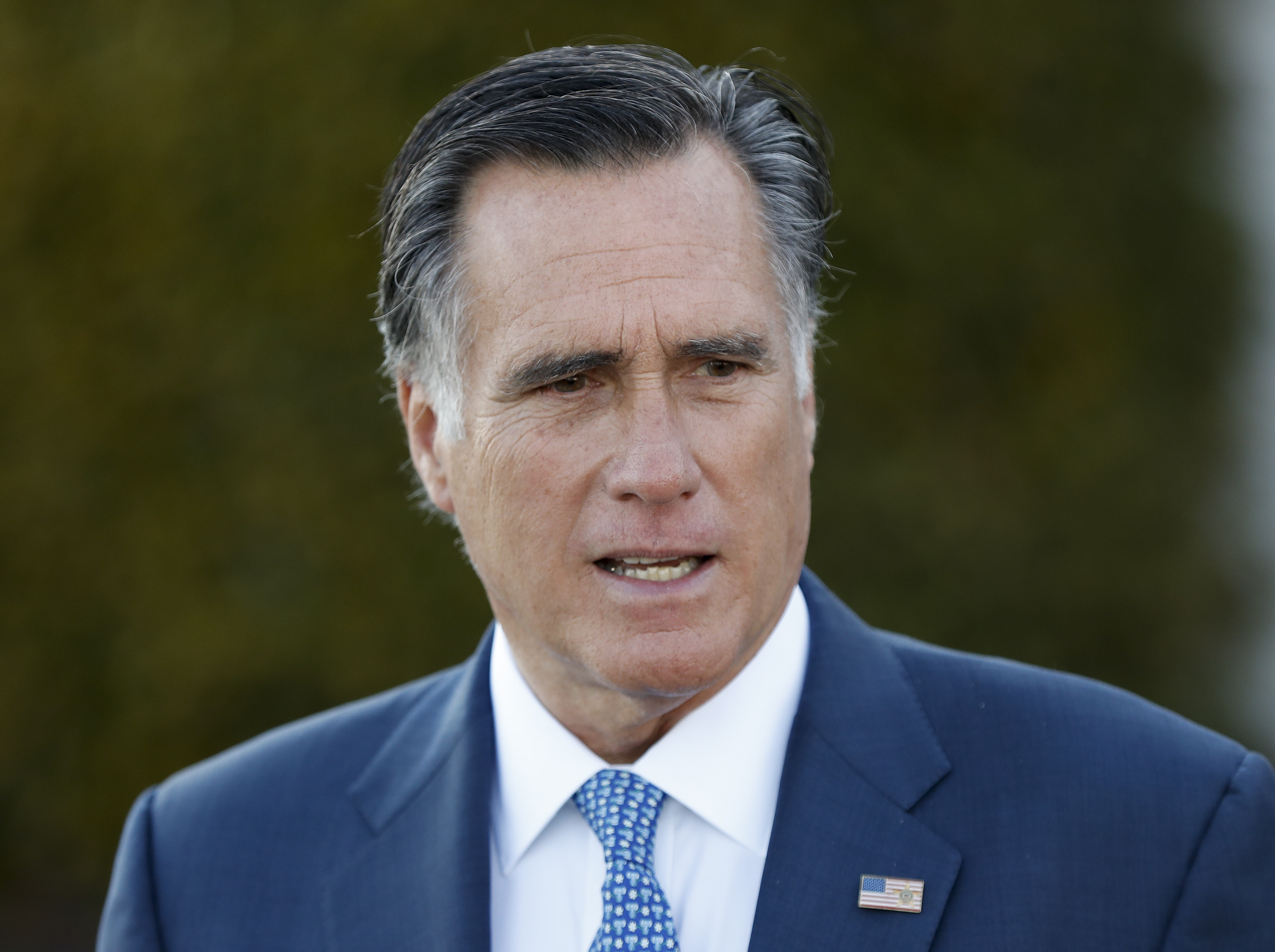 Speaking to Fox News, later on, Trump said he had expressed concern over the size of the crowd, days before the Capitol riots and requested 10,000 National Guard troops.

He said that his team had warned the Department of Defense that the number of people was larger than anticipated days before the rally and suggested 10,000 guardsmen should be ready to deploy.

He added that to his understanding the request was passed along and rejected by leaders because they did not like the optics of 10,000 troops at the Capitol.

He added that to his understanding the request was passed along and rejected by leaders because they did not like the optics of 10,000 troops at the Capitol.