CRAFT beer brewers are pleading with Chancellor Rishi Sunak to scrap a tax hike that could cripple the small breweries alongside the 10pm pub curfew.

The Society of Independent Brewers which represents the industry are urging the Treasury to stop a change in the way small breweries are taxed – based on the volumes of booze they produce – which will see the smallest beer makers charged more in duty and larger international companies pay potentially less. 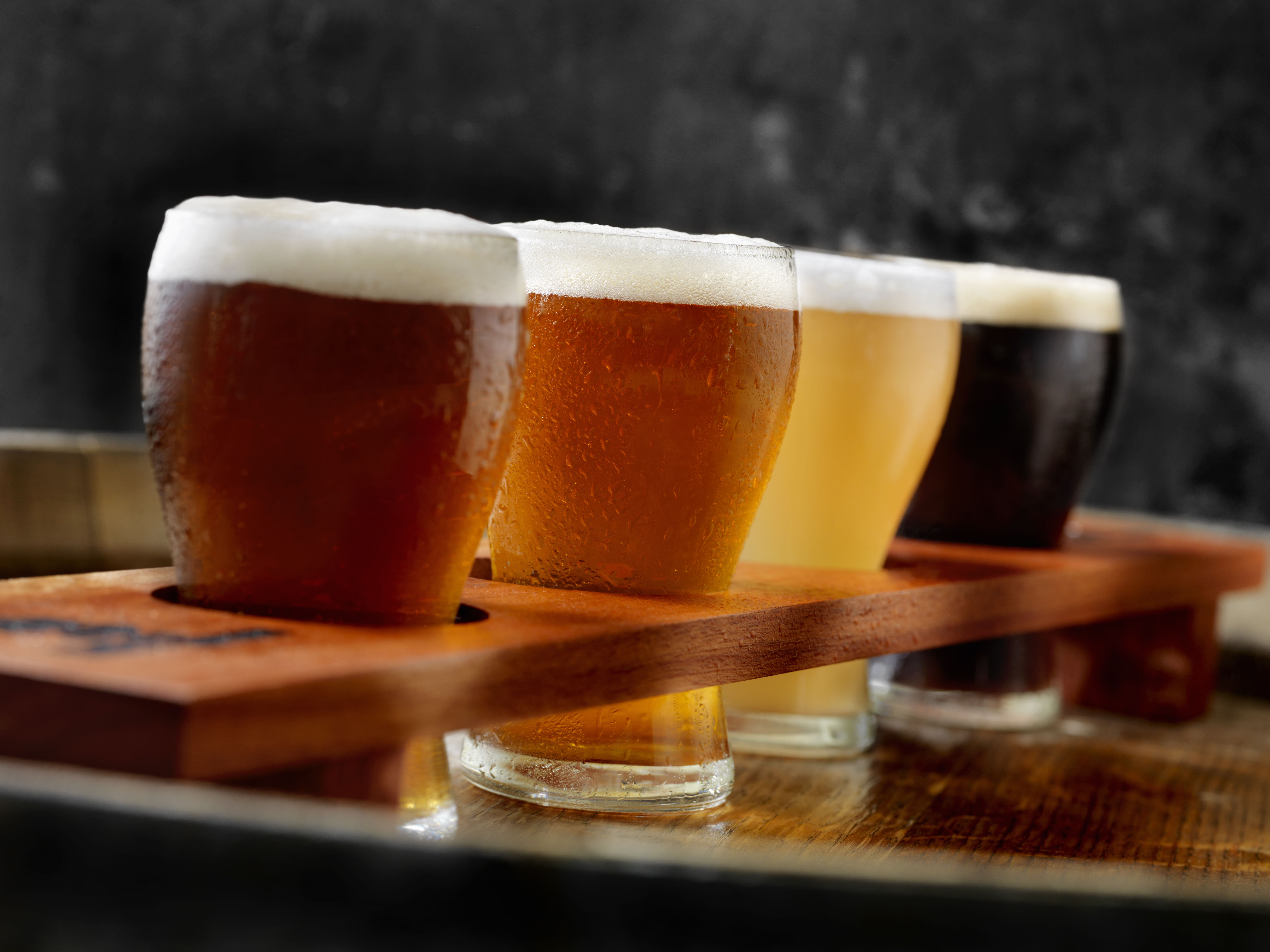 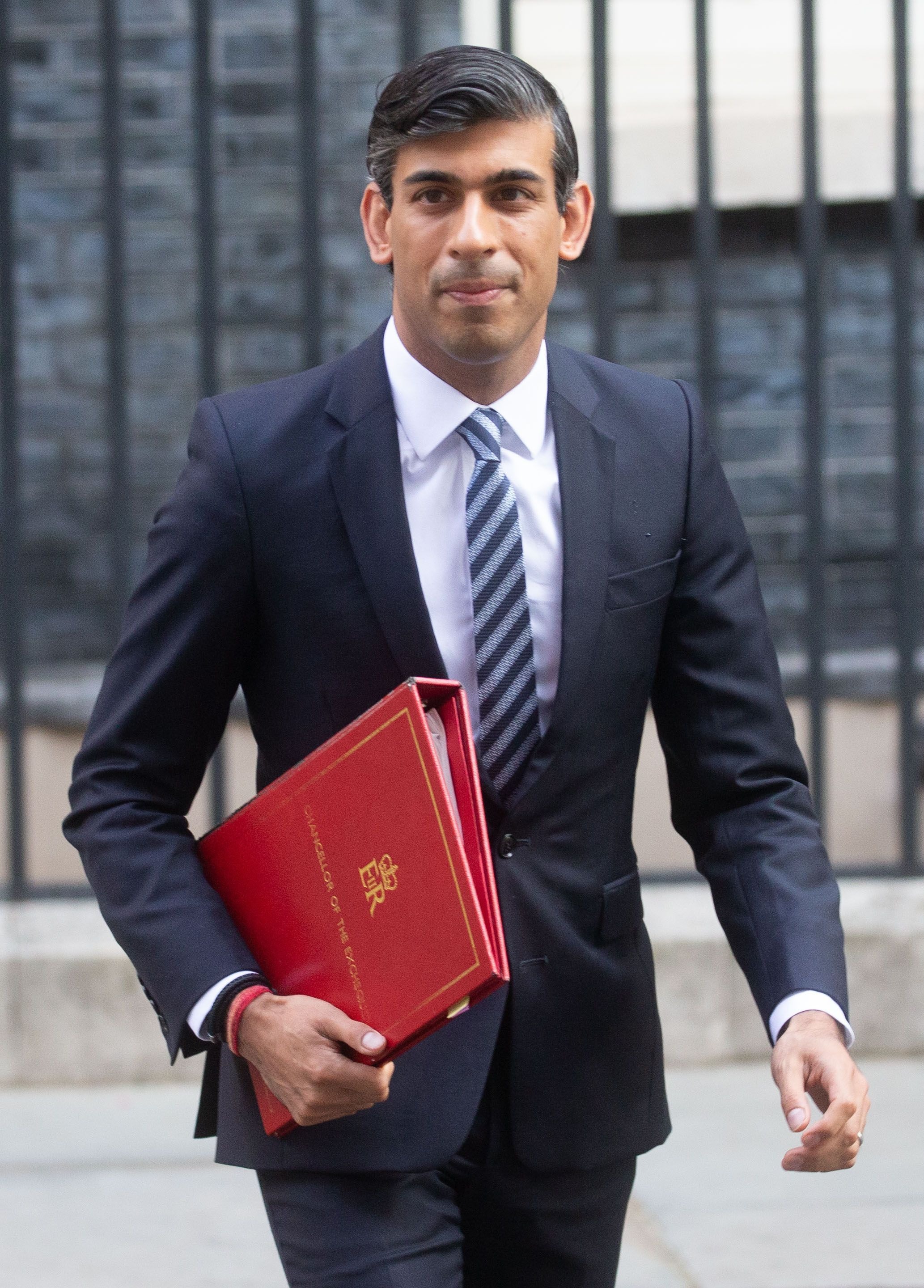 The tax comes as sales of craft beer fell by 50 per cent in July compared to last year.

Former pubs minister, Tory MP Andrew Percy said: “The growth of small and craft breweries across the UK in recent years has been something of a jobs and economic success story.

"As well as supporting new jobs in the brewing directly, this growth has supported jobs and businesses right across the country be that farmers, local pubs or bottle shops.

“This has been in no small part thanks to support offered by the small brewers rate relief.

"This relief has led to a revolution in brewing whilst at the same time increasing choice for consumers and introducing consumers, especially younger consumers, to new styles of beer.

“The changes as proposed would seriously damage what has been something of a British success story in recent years and one of the few bright spots in what has been a difficult decade for our local pubs."

James Calder, SIBA Chief Executive. “This new data shows very clearly that breweries are delaying investment and growth as they simply do not know what their tax bill will look like in the future – it is making a very difficult situation near impossible for small independent breweries across the UK – businesses which have been hit extremely hard by coronavirus.

“Breweries saw their sales slashed by over 80% when pubs closed and even in July once things had reopened sales were at half of what we would have usually expected.

“The timing of announcing a tax rise for many small brewers could not be worse.”

Christian Townsley, Founder and Director of North Brewing Co said: “Smaller breweries that rely on the pub trade have struggled to pivot to packaged beer throughout lockdown and are now navigating further cancelled orders due to the new curfew.

"I’ve no doubt that the changes to SBR are a big blow to the industry, will see breweries go under and job losses occur.”

Tom Stainer, CAMRA Chief Executive added: “These figures highlight the fragile situation that our brewing industry is in following lockdown, and why the Government’s proposed tax increase for some of the smallest brewers poses a real threat to competition and consumer choice.”

A Treasury spokesperson said: “Our proposed changes to Small Brewers Relief will mean small breweries will still benefit from the relief as they gradually expand their businesses, rather than having an all or nothing approach where it’s rapidly withdrawn above a certain level.

“The smallest 80% of breweries will be unaffected by these proposed changes, which will not come into effect until at least 31 December 2021.” 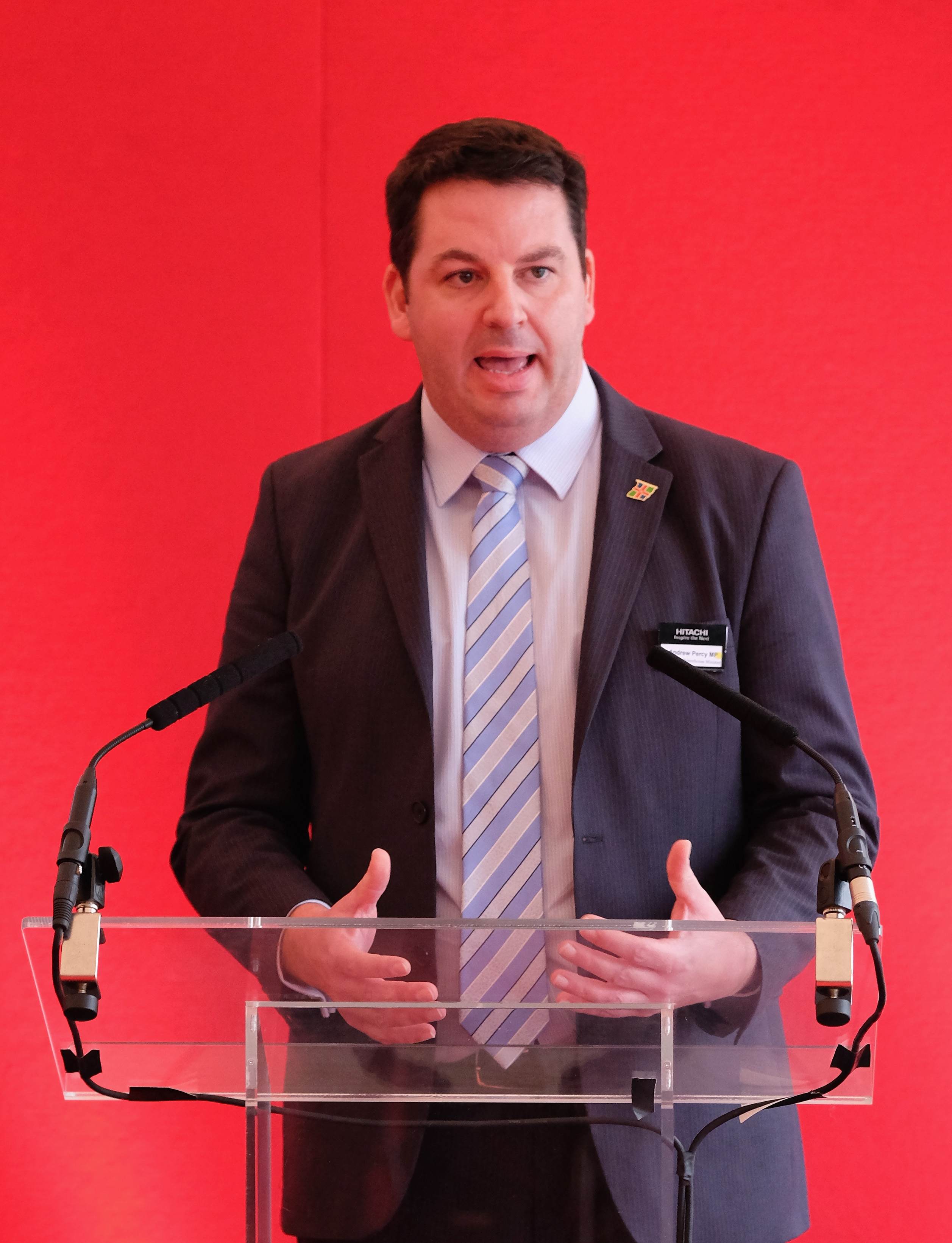