A CRAFTY landlord has offered customers a 1p pasta dish so that punters can have a pint without breaking Covid Tier 2 rules.

Adam Morrison’s pub is serving drinkers a different delicious pasta dish each day for dirt cheap – so they can have a “substantial meal” while downing their pints in Great Yarmouth, Norfolk. 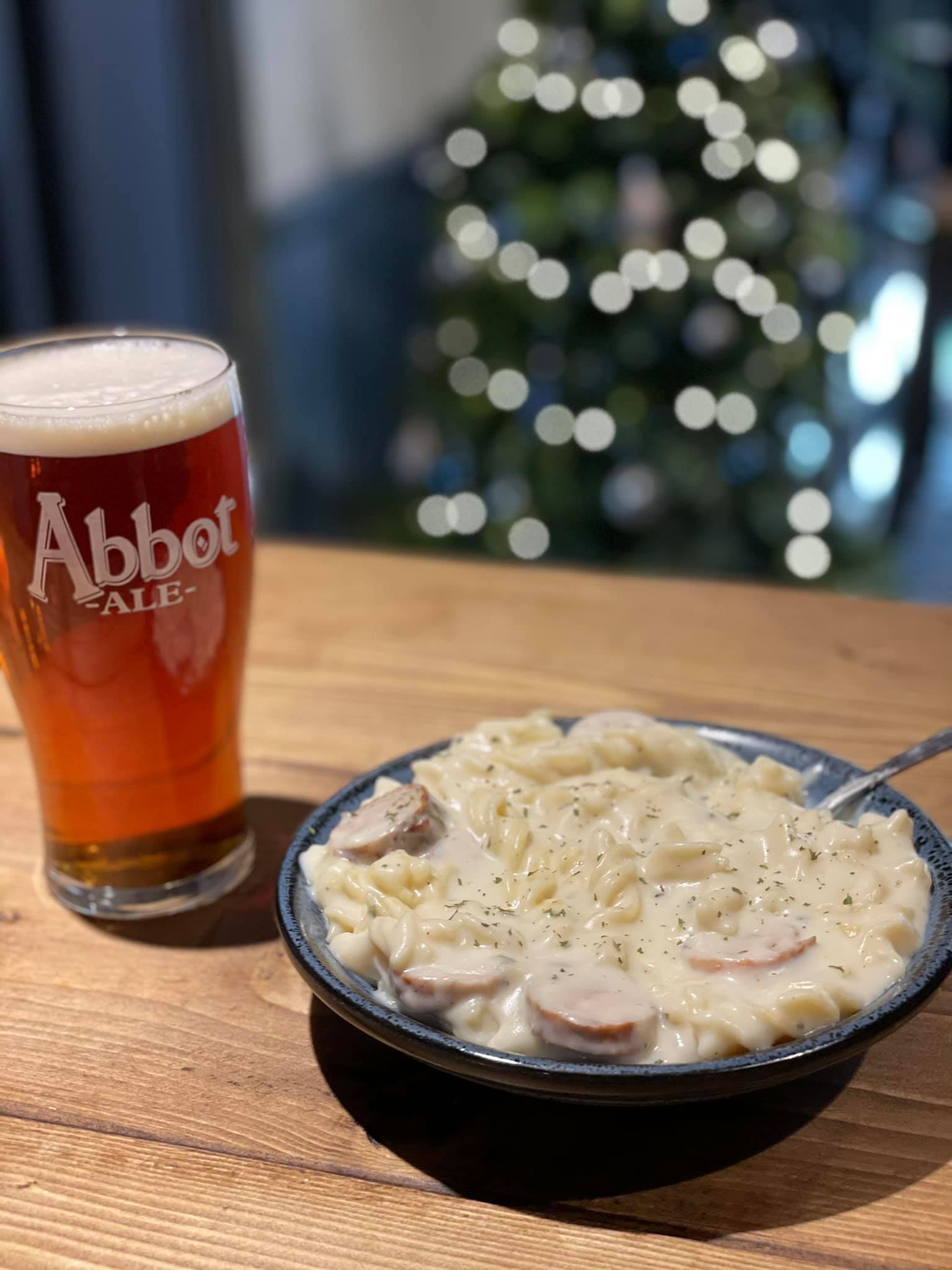 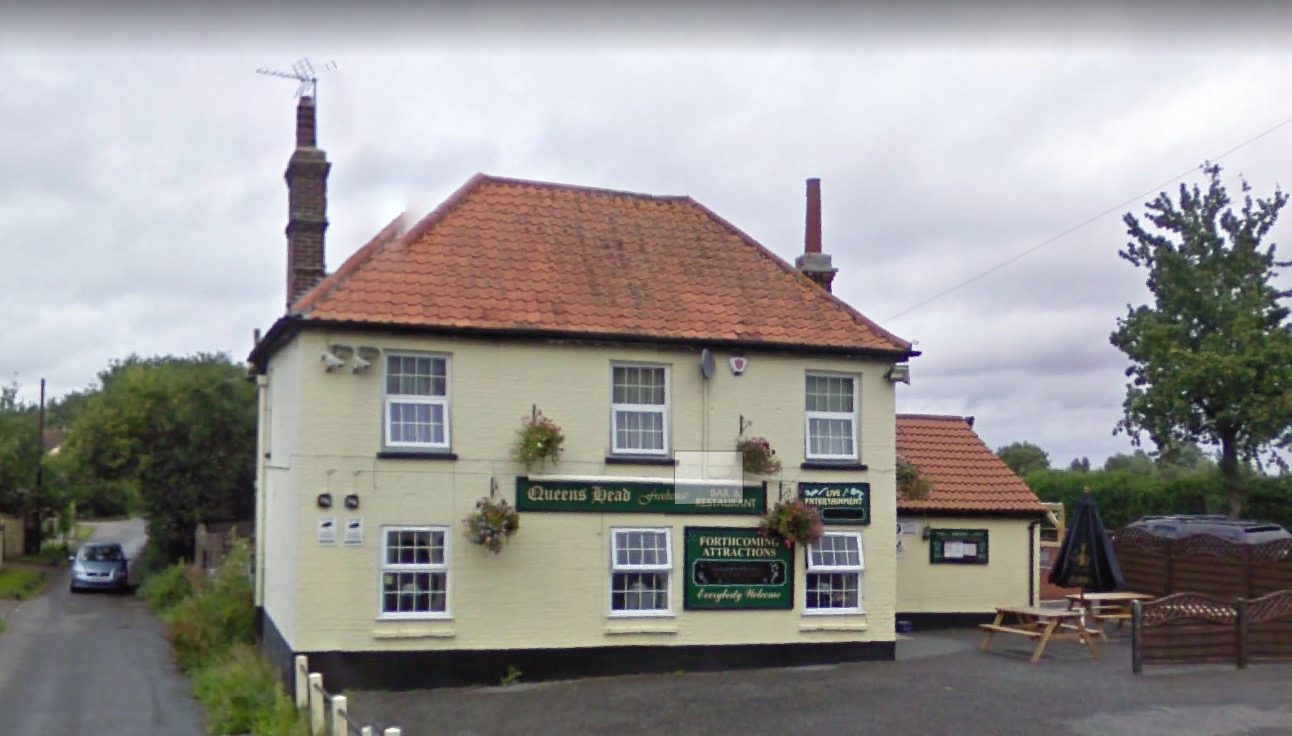 The Queen’s Head is in a Tier 2 area with a “high” alert for Covid-19, so can only stay open if it operates as a restaurant, with bar-goers required to buy food to get alcoholic drinks.

But Adam, 32, who runs the village pub in Great Yarmouth, Norfolk, has been quick to spot the possibilities of attracting regulars back with cheap meals.

So, the pub has launched a 'penne-y pasta' dish – which will cost punters just one penny.

He said: “We wanted to do it so there was a way for someone to come and enjoy a drink but without the need to spend eight or nine pounds on a meal to go alongside that.

“So with that in mind we came up with the idea of the penny pasta, so we change it every day and make it slightly different so our regular customers don’t get bored of having the same ones.

“So far we have had tomato and basil, olive oil and garlic, mac and cheese, and then today we have got a creamy Italian sausage pasta, and also gluten free and vegan sausages as well.

“We have had a lot of locals come back and a lot of new customers, which has been good, to come and try it out – a lot of them may be intrigued to see what it is about."

Despite only opening again on Friday, Adam says that they've had a good response at the pub so far while keeping to all the Government's rules.

The pub owner added: “We are offering a substantial meal so I don’t really see it as getting around the rules or a loophole or anything like that.

"We are still abiding exactly by the Government rules, all of our tables are spaced out, we haven’t increased prices of the drinks.

“The rules are the rules, but it’s table service and we have stood by them 100 per cent.

“It’s a proper one penny meal. It’s not a little side salad bowl or anything like that, it’s a proper bowl of pasta.”

Adam added that the pub usually serves food in two between 12pm to 2pm and 6pm to 9pm during the week, also offering roasts from 12-5pm on Sundays.

So he says the new penne-y pasta offer means people can now order something to eat between these hours.

Adam added: “Depending on how long they take to eat their meal, everyone by law will have to have it with their first drink.

“And depending on how long they take to eat their meal they can order another drink but once they are finished they will have to leave.

“Don’t get me wrong the new rules are tough but at the moment they are manageable.

“I’m quite positive now the vaccine is starting to be rolled out this week that by at least the middle of next year we should be somewhere near normality.”

Lockdown-ravaged pubs across the UK have been trying to legally game the system by offering slash-priced meals to cater to drinkers as the majority of England entered into Tier 2 and 3 restrictions.

New measures say alcoholic drinks can only be served alongside a "substantial meal" – a term which caused debate last week.

And now drinkers across the country have been sharing "hacks" their local pubs are using to carry on serving pints under Tier 2 lockdown rules.

Landlords have been getting creative from 99p ready meals to refillable bowls of pasta so they can keep serving pints.

But others have voiced concerns over wasted meals following the new drinking restrictions.

A barman begged punters to only go for a pint if they're hungry – because meals ordered for the drinks are being thrown into the bin untouched.

Will Dalrymple, who works in a Tier 2 boozer, made the plea as cooped-up Brits head out to raise a glass with pals amid 'confusing' new Covid rules. 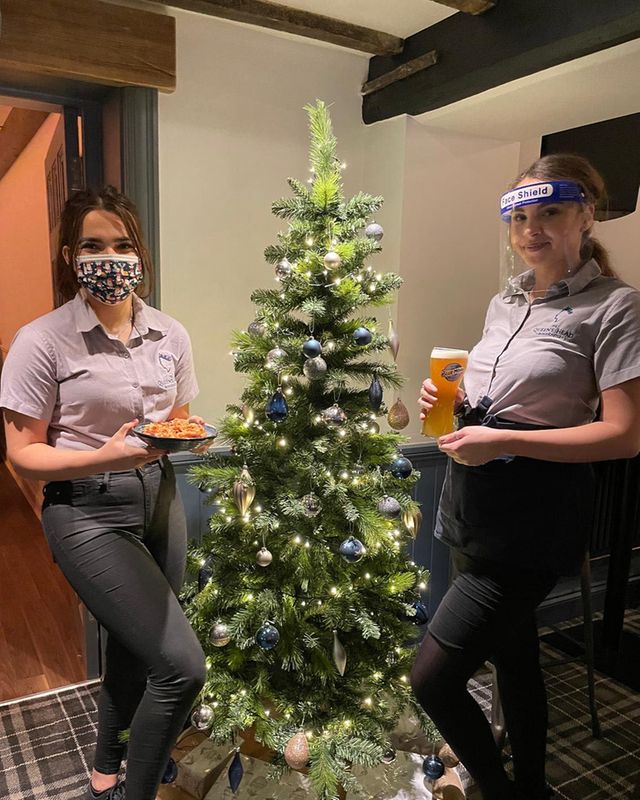 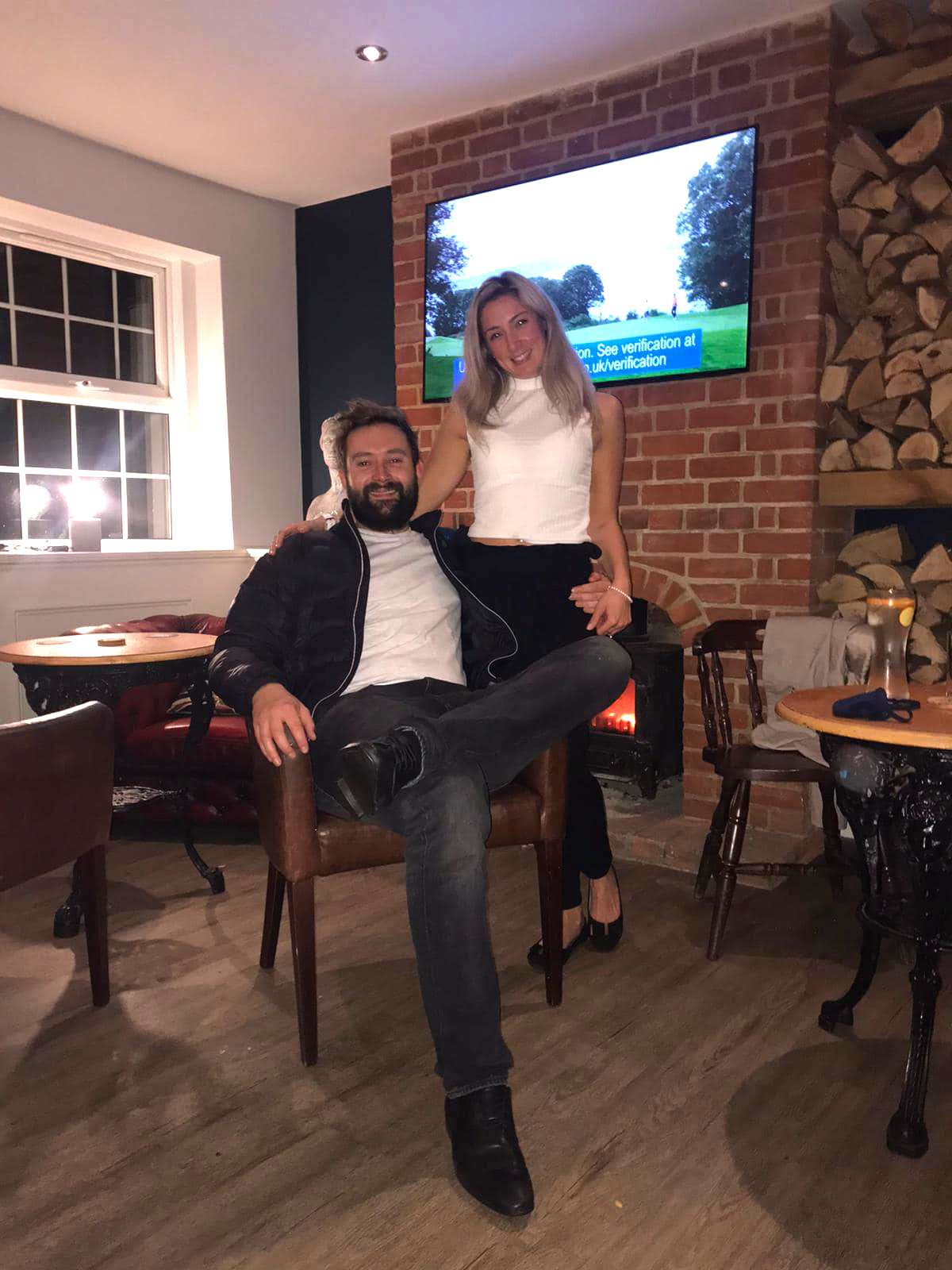