A CULT leader called “Mother God” whose body was found mummified — and minus her eyes — died from silver poisoning and alcohol abuse.

Amy Carson, 45, who led the "Love Has Won” sect, was discovered dead in Moffat, Colorado, lying beneath fairy lights, wrapped in a sleeping bag wearing a crown. 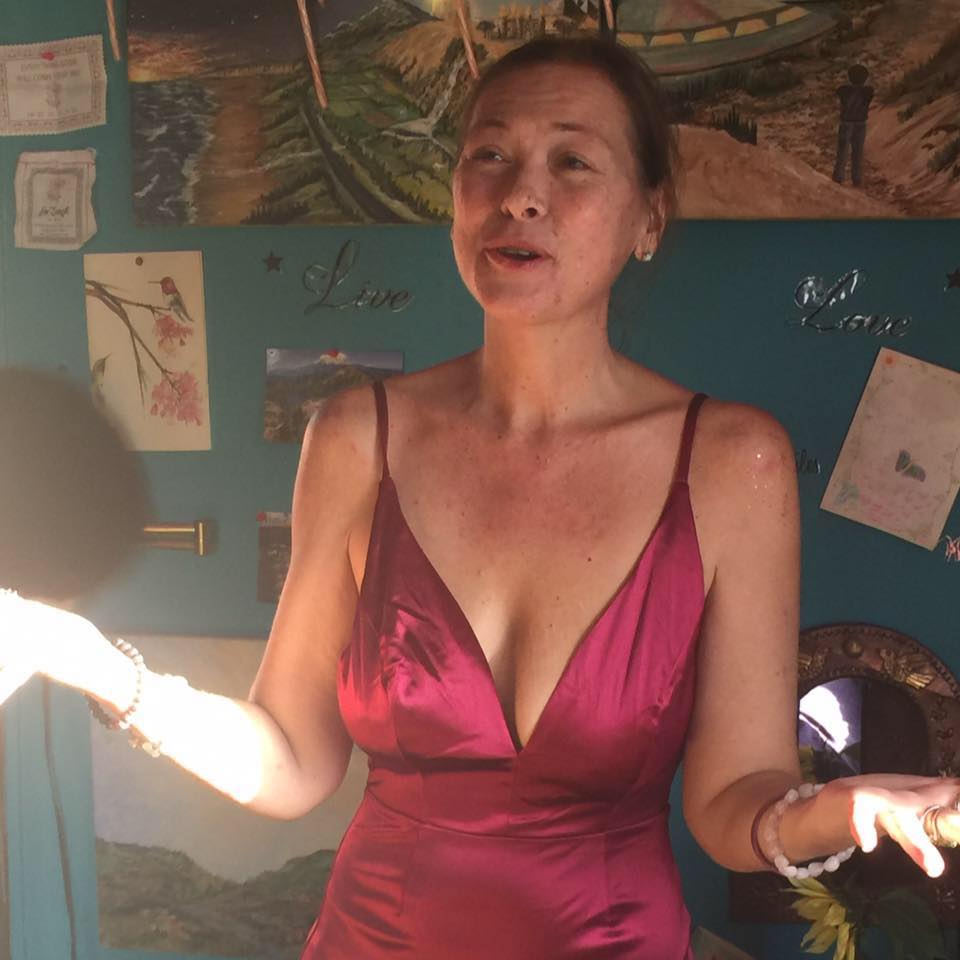 Carson, who was called “Mother” or “Mother God” had appeared on Dr Phil with noticeably blueish grey tinged skin in September last year, but said she had cancer.

But The Guru magazine reported an autopsy after her death in April, concluded she died of natural causes, alcohol abuse, anorexia, and chronic colloidal silver ingestion linked to her home remedy.

Her missing eyes, which initially were suspected to have been removed, may have simply decomposed in their sockets.

On April 28, police body cam footage showed officers in Crestone entering the house and being welcomed by a man who, when asked where Carlson was, said: “Mother is resting. “She has rested.”

It was alleged Carlson had actually died at a home in California and the body had been moved to the Colorado address.

The also faced child abuse charges after authorities found a 13-year-old and two-year-old in the house.

Round the back they found Carlson's corpse, wrapped in a green sleeping bag and covered in glitter makeup.

She was wearing a golden crown, encrusted with blue and green stones. Several necklaces and pendants were around her neck.

Carson told her followers that she lived in a mythical, ancient land of Lemuria.

She claimed to have recovered a '”pecial, obscure technology” that was stolen and ultimately sank the mythical city of Atlantis.

Bizarrely, her followers believed she was 19 billion years old as well as the reincarnation of Jesus, Joan of Arc, Marilyn Monroe and Cleopatra, among other female historical characters.

Supporters also believed she existed as a “higher consciousness” than other humans and would lead a group of 144,000 people to the “fifth dimension”.

No one has been charged with Carlson's death. 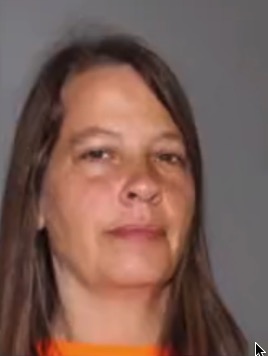 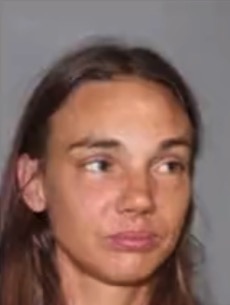 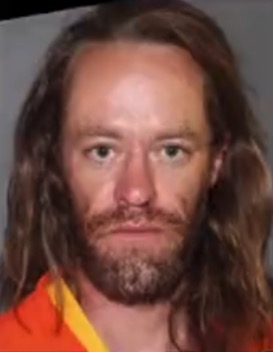 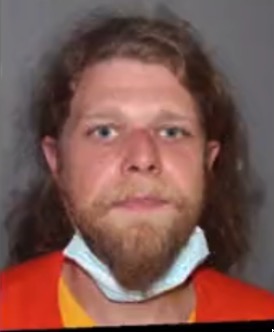