Cyndi Lauper asserts her advocacy for 'fundamental rights': 'You can get angry, but vote'

Cyndi Lauper espouses a simple theory: “If you’re gonna work really hard to get to the top of the mountain, you better have something good to say.”

An enduring authority not only in music, but also Broadway and social justice campaigns, Lauper has reached many a mountaintop in her 40-year career.

And she still has much to say. “I feel it’s time to raise our voices,” she tells USA TODAY.

Lauper is also releasing a lyric video for “Sally’s Pigeons,” her abortion-themed song originally recorded for her 1993 “Hat Full of Stars” album and re-released in acoustic form following the overturning of Roe v. Wade in June.

From ‘Sara’ to ‘Sally’s Pigeons’: 10 songs about abortion that hit differently now 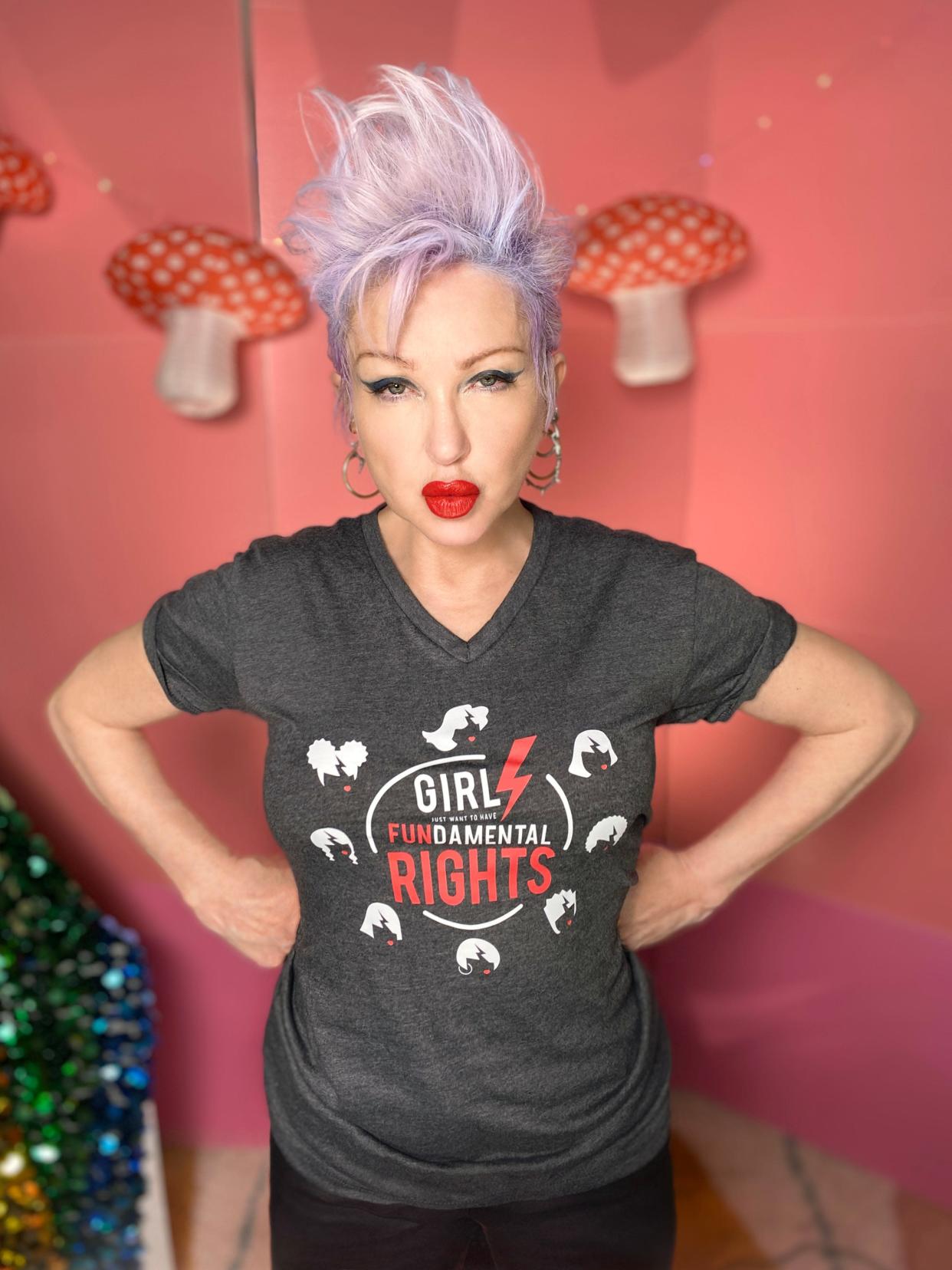 “I don’t want a vanity project,” she says. “I believe in effective change.”

This is hardly Lauper’s first foray into championing human rights causes. In 2008, she co-founded True Colors United to aid homeless LGBTQ+ youth and is a prominent voice at Pride festivals and events.

Ever the advocate and creative force, Lauper, 69, talks about the genesis of the fund, her upcoming entertainment projects and recently losing her beloved mother, Catrine Dominique, to dementia.

Question: Were you thinking about starting this fund prior to the overturning of Roe v. Wade or was that ruling the impetus?

Answer: The ruling was the straw that broke the camel’s back. I’d seen the signs in 2017 at the Women’s March that said “Girls just want to have fundamental rights” and that really touched me, because in the ‘80s I was talking about women’s rights. I got a lot of guff sometimes from people, the whole “shut and sing” thing, but whatever. When I saw those signs, I just felt like everything I did was really worth it because I know that (“Girls Just Want to Have Fun”) is a song that is handed down from generation to generation. I never wanted to make disposable music.

‘You have to draw the line’: Pat Benatar refuses to sing ‘Hit Me With Your Best Shot’ after gun violence 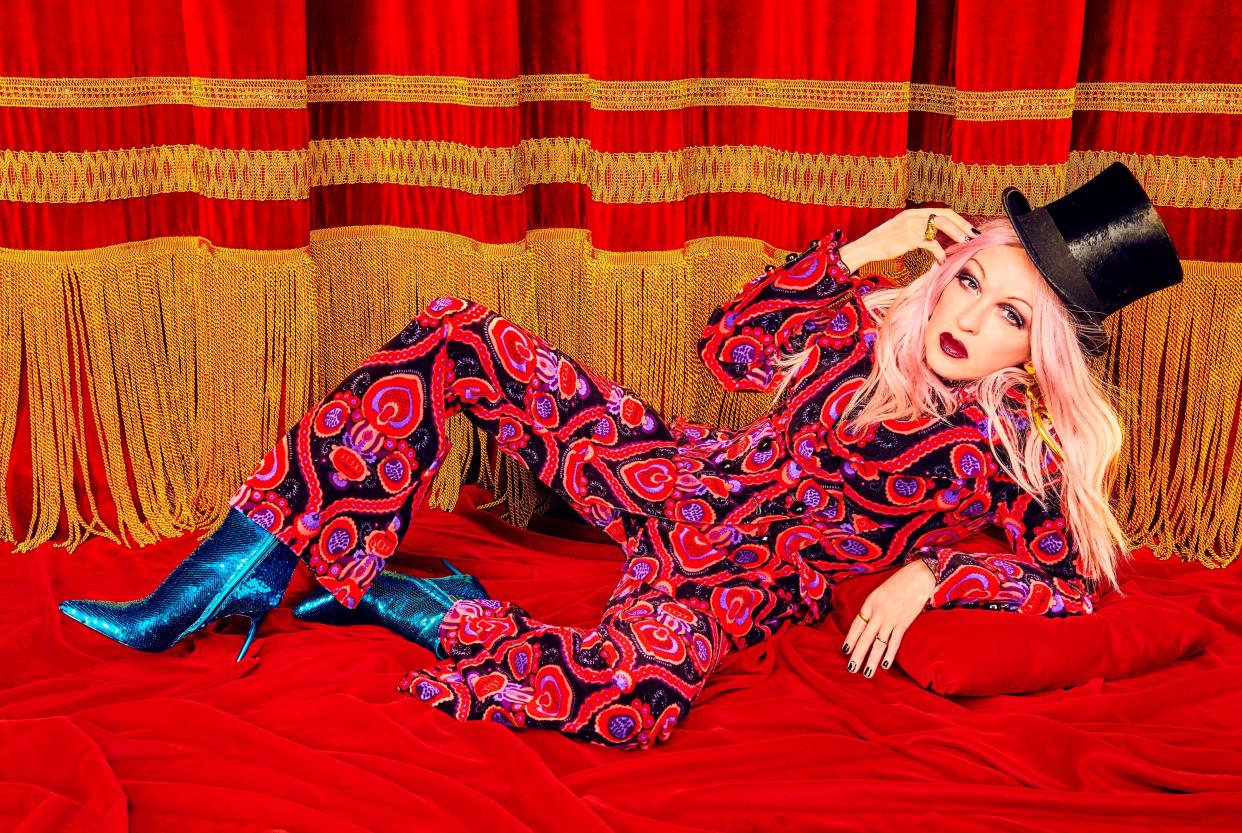 I remember when the original “Sally’s Pigeons” came out on “Hat Full of Stars.” Are you seeing a different reaction to it now?

I grew up in a time where every headline was “Another girl found dead from back-alley abortion.” It’s a story that needs to be told so people remember what it’s like. There are a lot of people who weren’t born then and for 50 years you felt protected under a constitutional right. This is an issue about equality and not having bodily autonomy. This is the U.S., which means “we the people” and 50% of “we the people” are women.

You’ve been a huge supporter of the LQBTQ+ community your entire career. How do you feel about the future of gay marriage rights?

I’m worried about all kinds of rights. That’s the whole slippery slope with equality and taking away fundamental rights. You say you don’t want government control and now they’re in your bedroom and controlling forced birth. This is what happens when civil rights start to get stripped away. You can get angry, but I’m telling you, vote. It should be mandatory that people vote.

‘Worthless’ and ‘cruel’:Linda Rondstadt speaks out on border wall 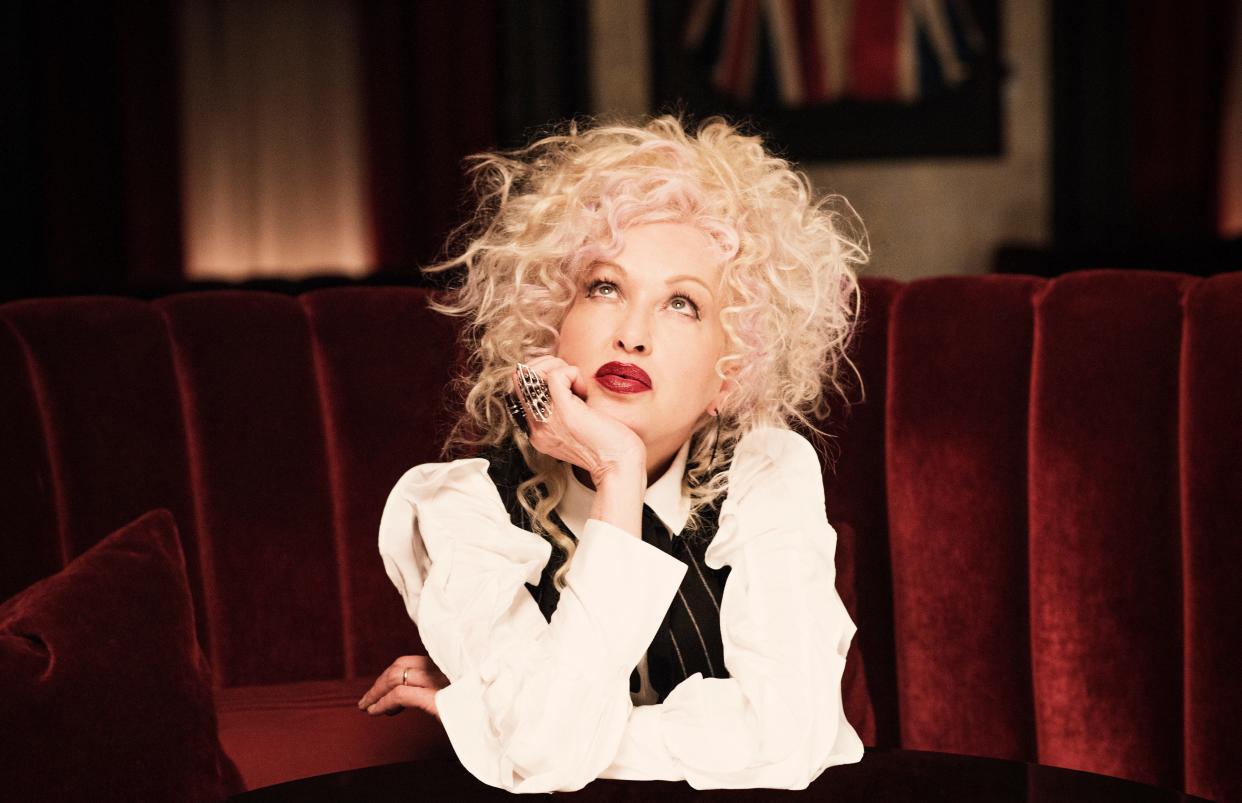 You’ve got a lot of other things in the pipeline, too. What’s the latest on the Broadway musical version of “Working Girl” (based on the 1988 film)?

Even that is about women’s rights, set in the ‘80s. I’m writing with Rob Hyman (of The Hooters, who wrote Lauper’s “Time After Time”). I’m also working with Cheryl (James) from Salt-N-Pepa. Everything I’m doing is kinda all about women.

And inclusion, like your Tony Award-winning “Kinky Boots,” which just returned to off-Broadway.

“Kinky Boots” is more about about evolving and acceptance and redemption. It also has every different kind of person in it and there’s something great about that diversity.

You’re working with Alison Ellwood on a documentary about your life (“Let the Canary Sing”). Did her work on the “Laurel Canyon” and Go-Go’s documentaries make her the right person for the job? When can we expect it?

Next year. I always felt the proof is in the pudding. I saw “Laurel Canyon’ and I absolutely loved it and I saw The Go-Go’s thing and bottom line, I think she’s a wonderful storyteller.

I was really sad to hear about your mom’s passing in June because I remember her from all of your early videos. How have you been coping with the loss?

I don’t believe that she’s gone. She’s not on the planet anymore but she’s part of me and I see her all the time. I’m grateful to have had her for so long. She inspired me in so many ways – including doing this fund. She believed in women’s rights and was so happy in 2016 when, for the first time in her life, she could vote for a woman (for president). In the end she had Alzheimer’s and dementia and she had a hard time. But I was able to stay with her and I feel blessed.