AN EVIL dad has today been found guilty of battering his defenceless baby to death – after trying to blame the tot's innocent mum.

Brian Penn, 30, inflicted "car-crash" injuries on seven-week-old Kaleb Penn including a skull fracture at their home in Ayr, Scotland,in November 2017. 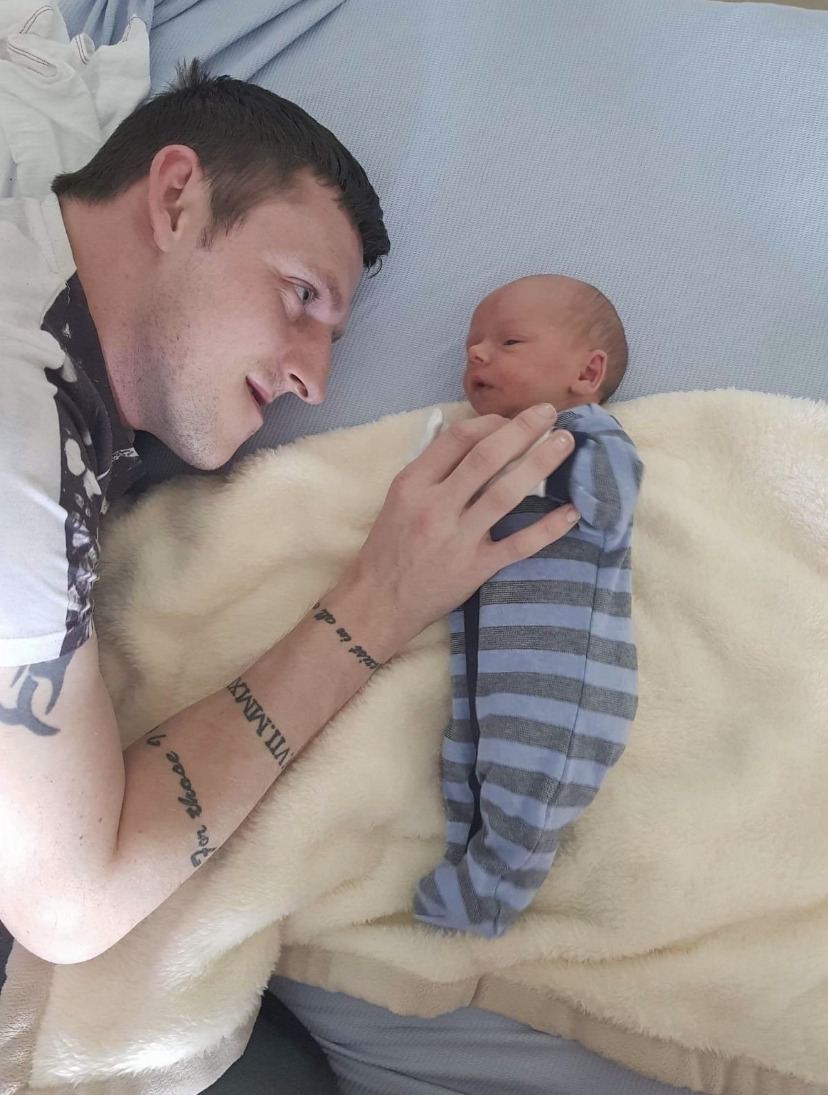 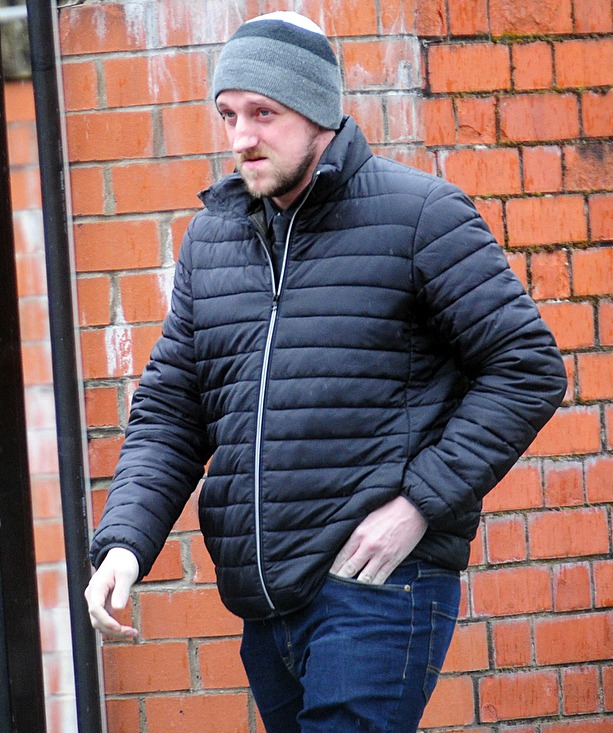 The cowardly thug claimed traumatised mum Kelly-Anne Cope, 31 was responsible – but a jury found him guilty of culpable homicide and assault to Kaleb's severe injury and danger of life today.

He showed no emotion as the verdict was read out at the High Court in Glasgow.

Kelly-Ann earlier told jurors Penn woke her up on the morning of their baby's death asking her to phone 999.

She said: “He said the wean wasn’t breathing. I was in bed and Kaleb was in his arms at the bedroom door.”

Prosecutor Erin Campbell asked how Kaleb was and she replied: “I put my hand on his heart and it was still beating but I couldn’t understand why he wasn’t breathing.

“His eyes were rolling to the back of his head.”

She said Penn had told her the tot "choked on prune juice" but his body stiffened up and went flimsy while he patted his back.

The heartbroken mum revealed she could not watch as mercy crews tended to Kaleb and rushed him to hospital.

And after he tried to pin the blame on her, the shattered mum told the court: "I wouldn't harm anyone, I couldn't kill a spider."

He said: "[Kaleb's injuries] are only seen in a setting of severe trauma, this is either a fall from a height or road traffic incident."

Prof Smith also claimed there was evidence of previous bleeding to the brain dated seven to 10 days before Kaleb's death.

Penn – represented by QC Brian McConnachie – did not give evidence during the trial, but had lodged an incrimination claiming Miss Cope was responsible.

He was originally charged with murder and a further allegation of attempted murder but these were reduced.

Sentence was deferred until next month for background reports by judge Lord Weir who remanded Penn in custody meantime.