'Darling angels', 3 and 7, die in house fire as terrified mum had 'no choice' but to jump after just weeks in new home

A SCREAMING mum had "no choice" but to jump from her burning home in a devastating fire that killed her two young kids.

The tragic three-year-old boy and girl, seven, were pronounced dead at the scene after the horror in St Neots, Cambs, yesterday morning. 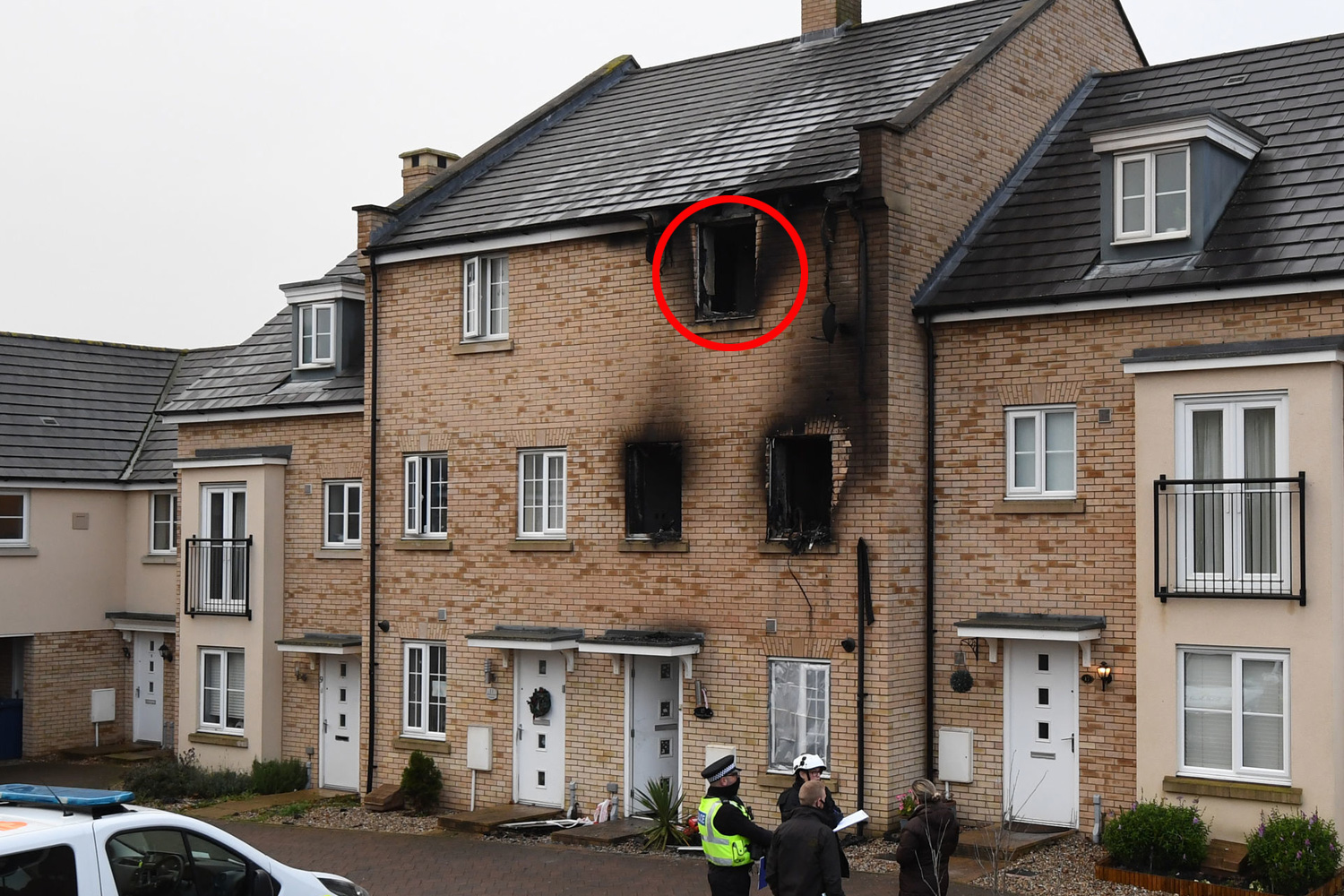 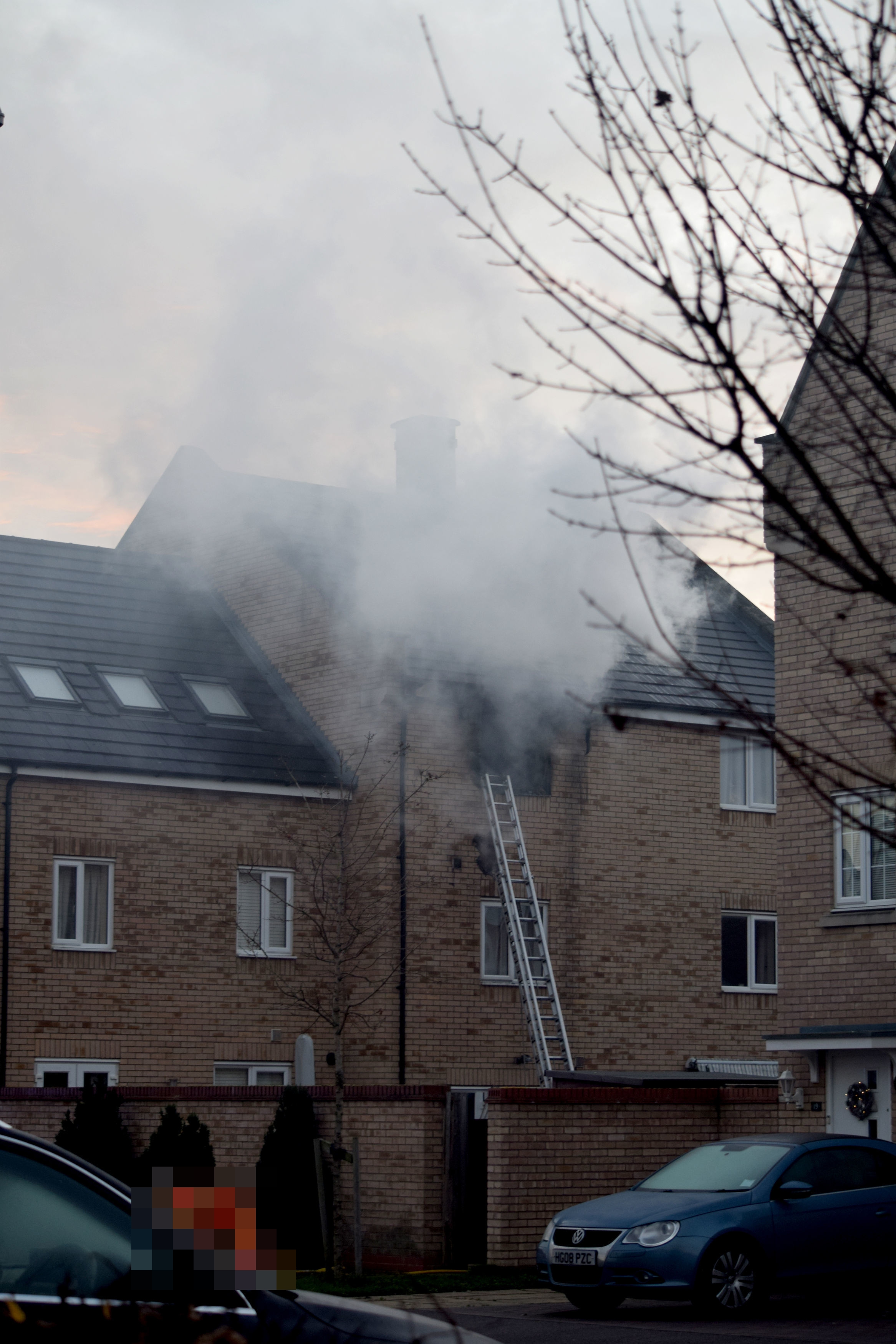 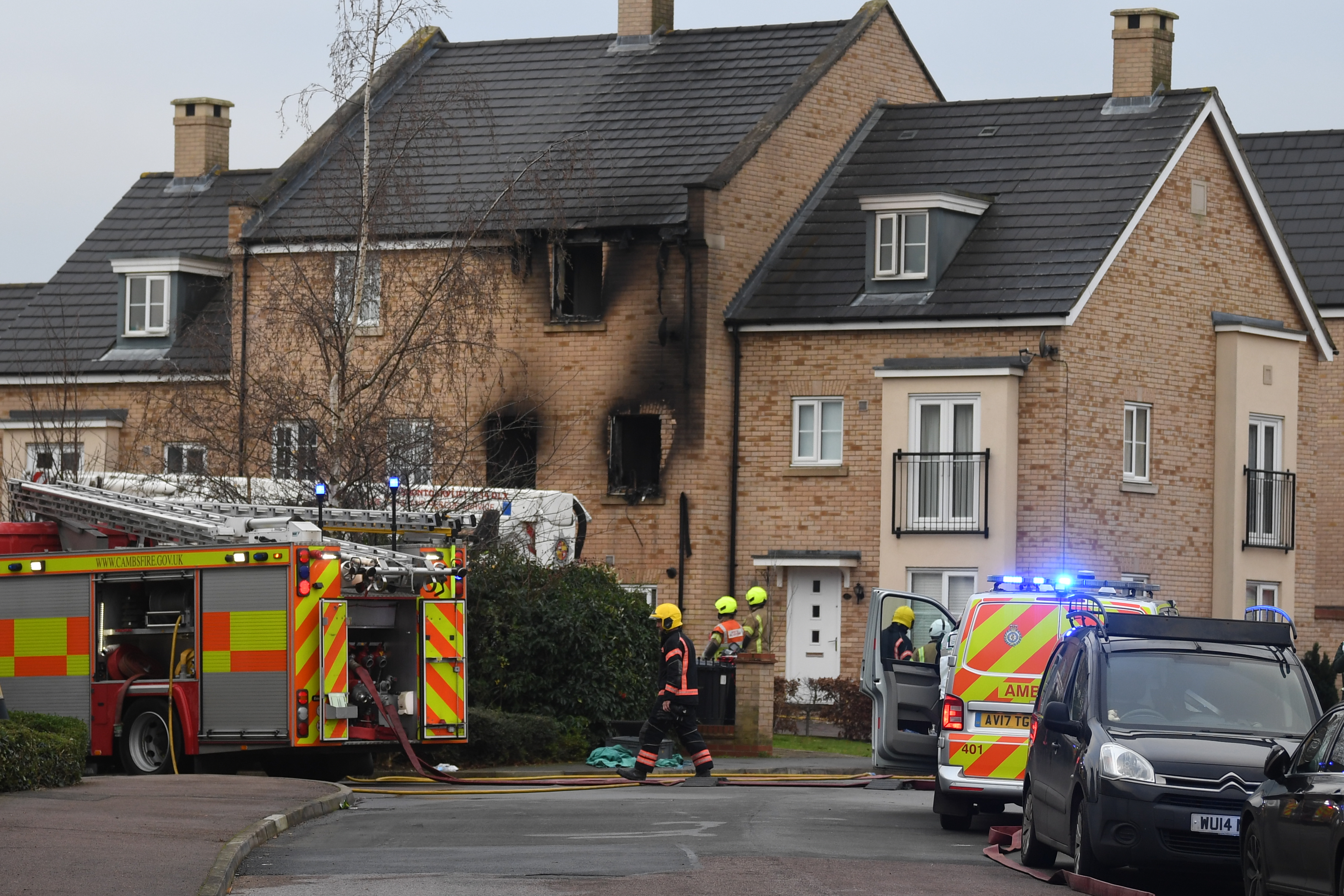 The children's mum, 35, was taken to hospital with life-changing injuries just weeks after the family moved into their new home.

She broke her bones after landing on her patio when she was forced to jump from a top floor window to escape the blaze.

Her 46-year-old partner suffered minor injuries after trying to gain access to the burning house to save the two children.

Neighbour Lewis Curtis, 19, said it was a "miracle" the mum and her partner managed to make it out the three-storey home.

He added: "A man who lives opposite had been woken up by screams from a woman shouting ‘Help, help.’

“He just ran into and tried to get to the top rooms. But he was couldn’t make it. The fire was too powerful. He’s in a really bad way. He knew the kids had no chance of getting out alive.

“He damaged his shoulder. singed his hair and burned his lungs through gas inhalation.”

Lewis' girlfriend Grace Yeates added: "The woman was trapped inside and shouting hysterically.

"She suddenly jumped out of the back window onto a slate patio. We heard she broke both her legs.

"The mum had no other choice but to jump to try to live or stay and die like her children, which is horrible.

“No one knows what caused the fire but it is devastating. We knew the family by sight and heard they had only moved in a few weeks ago.

“The local community is going to buy and plant two rose trees in the garden as a memorial to the children.”

'YOU ARE SO LOVED'

Tributes have now been paid to the "darling angels" by heartbroken locals.

One wrote in a card: "Keep holding each other's hands. You are so loved.

"I can to the house last night to wish you sweet dreams and watch over you. Tonight I will come to read you a bedtime story.

"We well look after you and your mummy and daddy". 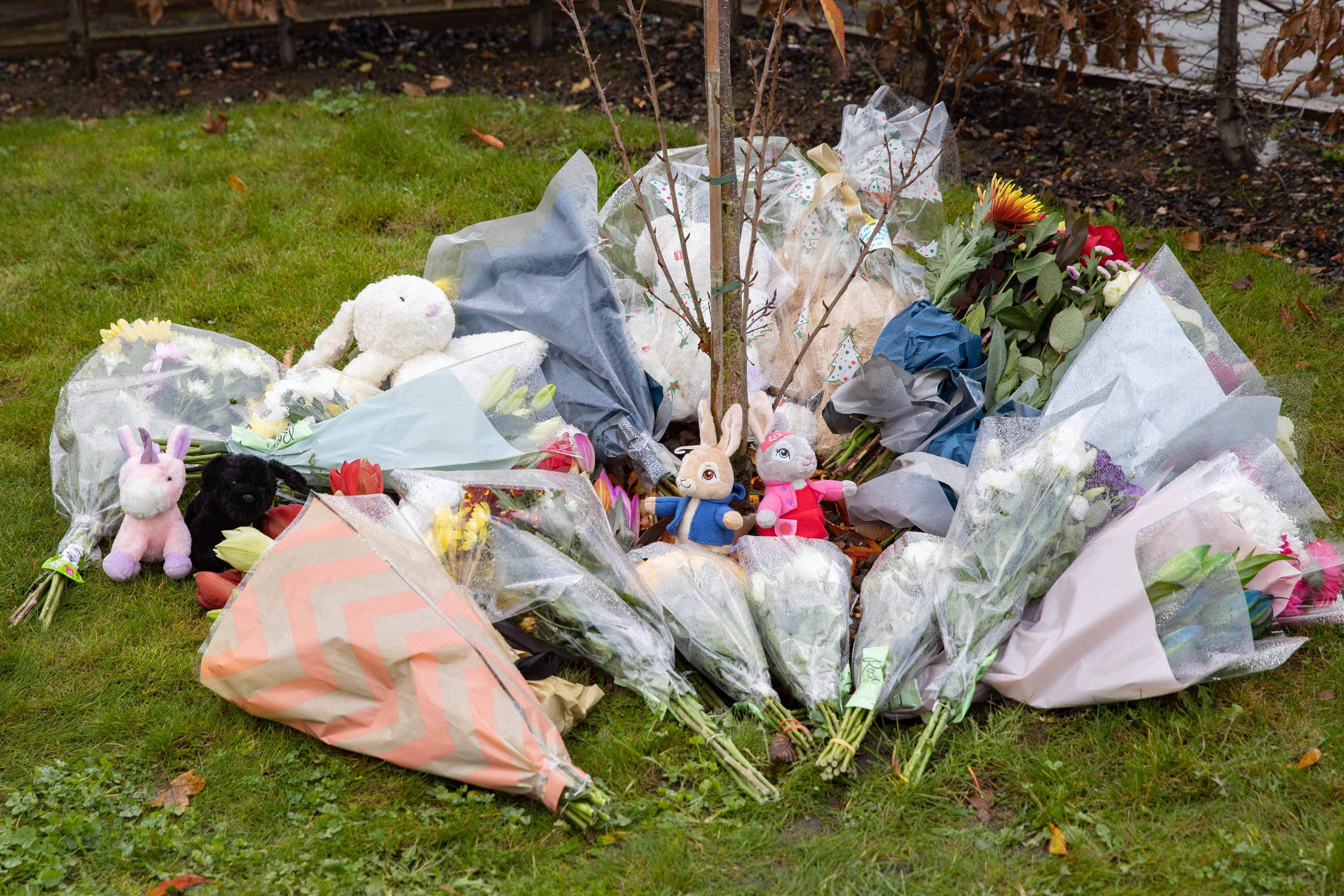 Police are now working with fire crews to establish the cause of the fire.

Locals reported seeing flames shooting from the top window of the three-storey house as the "serious house fire" took hold.

They were asked to avoid the area as firefighters battled the blaze.

He said: "I got dressed, came outside and there was smoke billowing out from the back window.

"The heat – it doesn't bear thinking about.

He said: “This is such a devastating incident and our thoughts remain with the family.

“Crews fought tirelessly to get the fire under control and locate the children who they had been told were still in the house.

“It’s one of the toughest incidents you can attend as a firefighter and we’re looking after the crews who were there.

“But all of our thoughts are very much with the family and the local community and we’ll be in the area over the coming days providing support to residents.”

A second GoFundMe page has now been set up to help the victims of the blaze.

Fundraiser Simona Bagnato said: "Today, 10/12, in Eynesbury – Buttercup Avenue a house next to ours had an accident. The house is totally burnt.

"As neighbour I thought to help raising money for this family that have lost everything.

"I know that a little help from each of us will make a difference for these unfortunate people.

"Thank you for your time."

Cambridge Police today confirmed they are still on the scene.

A police spokesperson said: "Emergency services have been at the scene of a house fire in Eynesbury since yesterday morning (December 10) where two children have died.

"It is believed the blaze broke out about 7am at a three-story house in Buttercup Avenue.

"A three-year-old boy and a seven-year-old girl were pronounced dead at the scene, a 35-year-old woman has been taken to hospital with life-changing injuries, while a 46-year-old man has suffered minor injuries.

"The cause of the fire is yet to be established, however police are working with fire investigators to get to the route of the blaze." 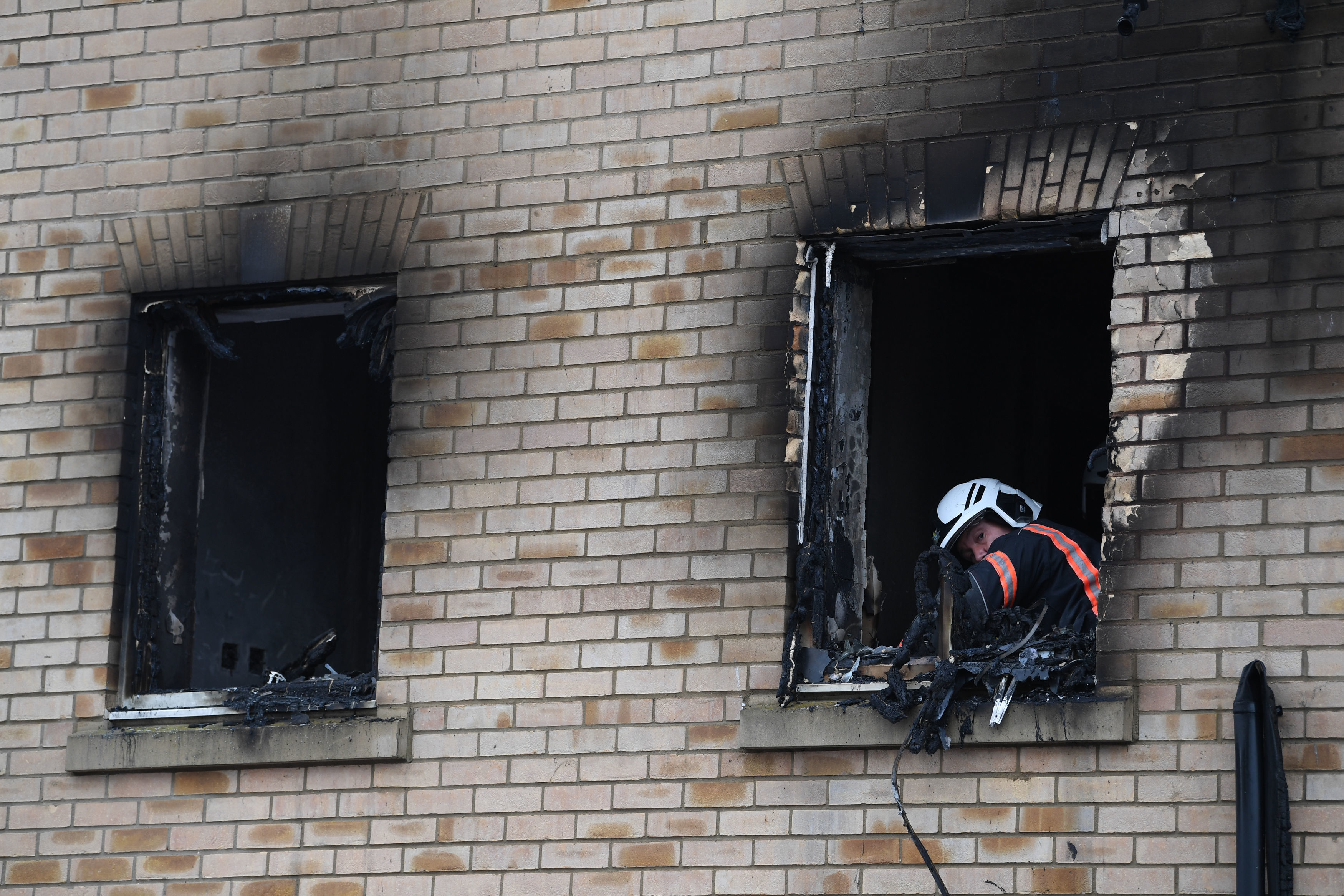 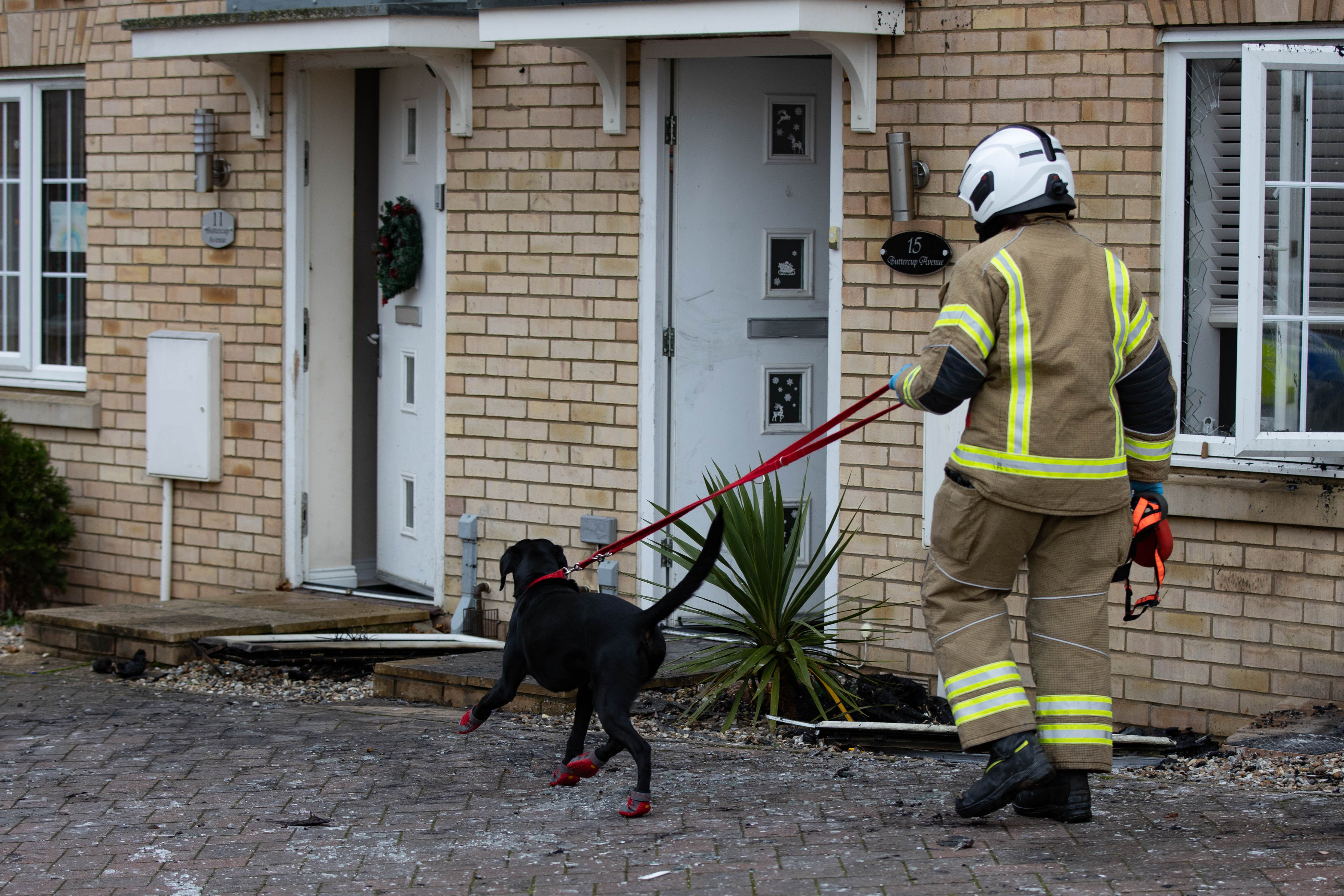 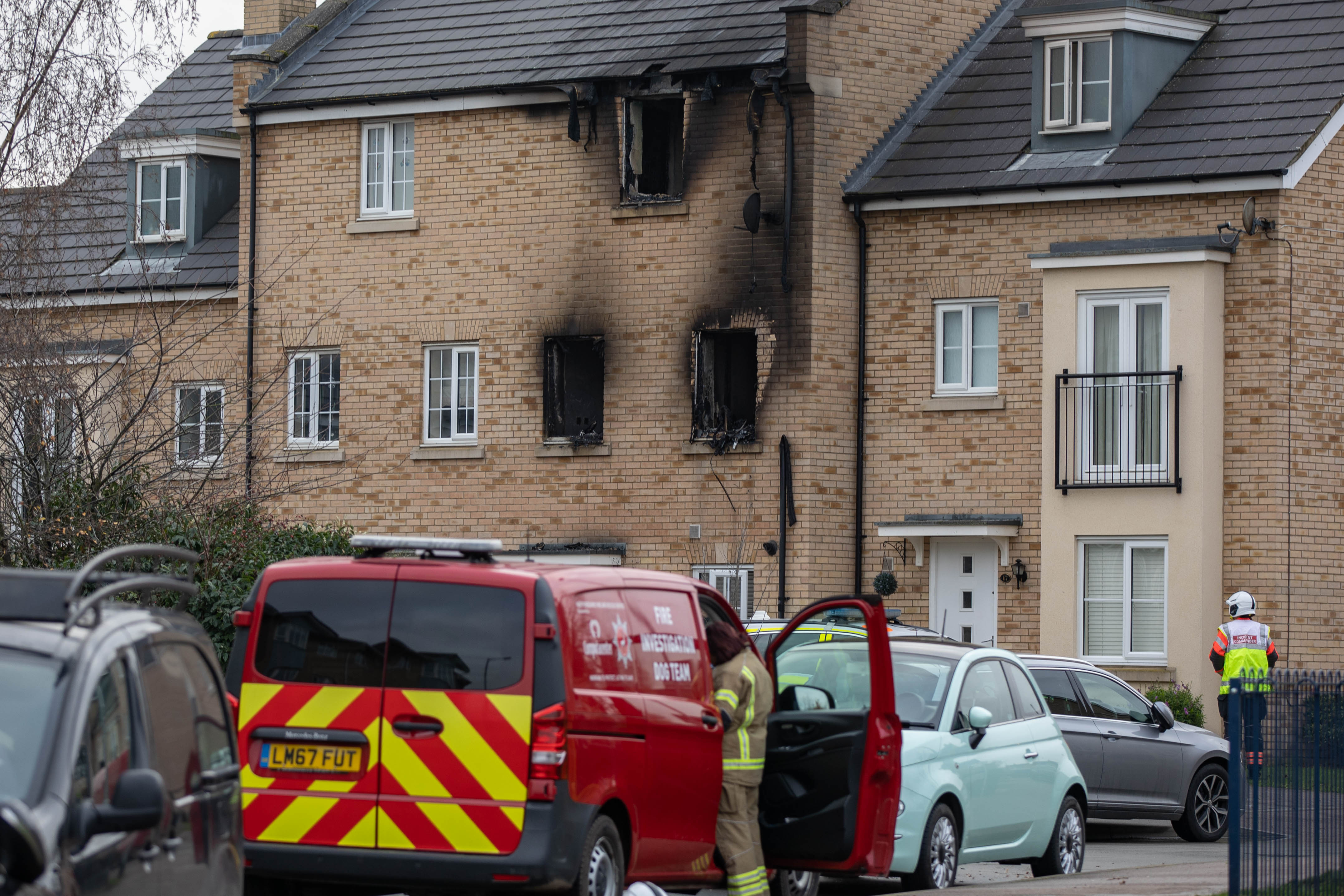 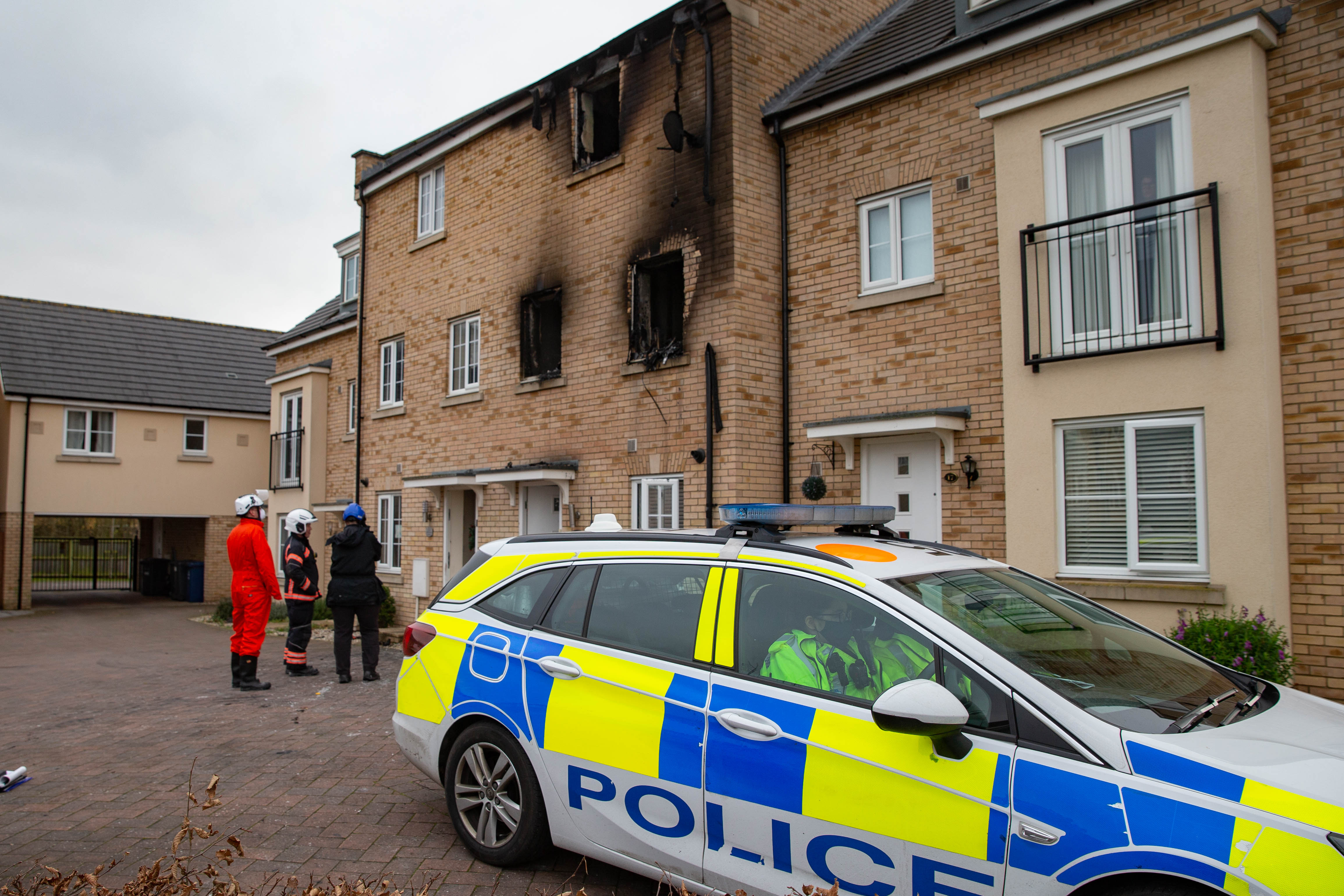