Daughter, 12, ‘BLINDFOLDS dad before stabbing him in the chest and stomach’ as she’s found with cuts on hands

A GIRL charged with the attempted murder of her father reportedly blindfolded him before stabbing him repeatedly in the chest and back.

The 12-year-old child was charged with attempted murder and aggravated assault after officers found her father with stab wounds to the stomach and chest on January 15. 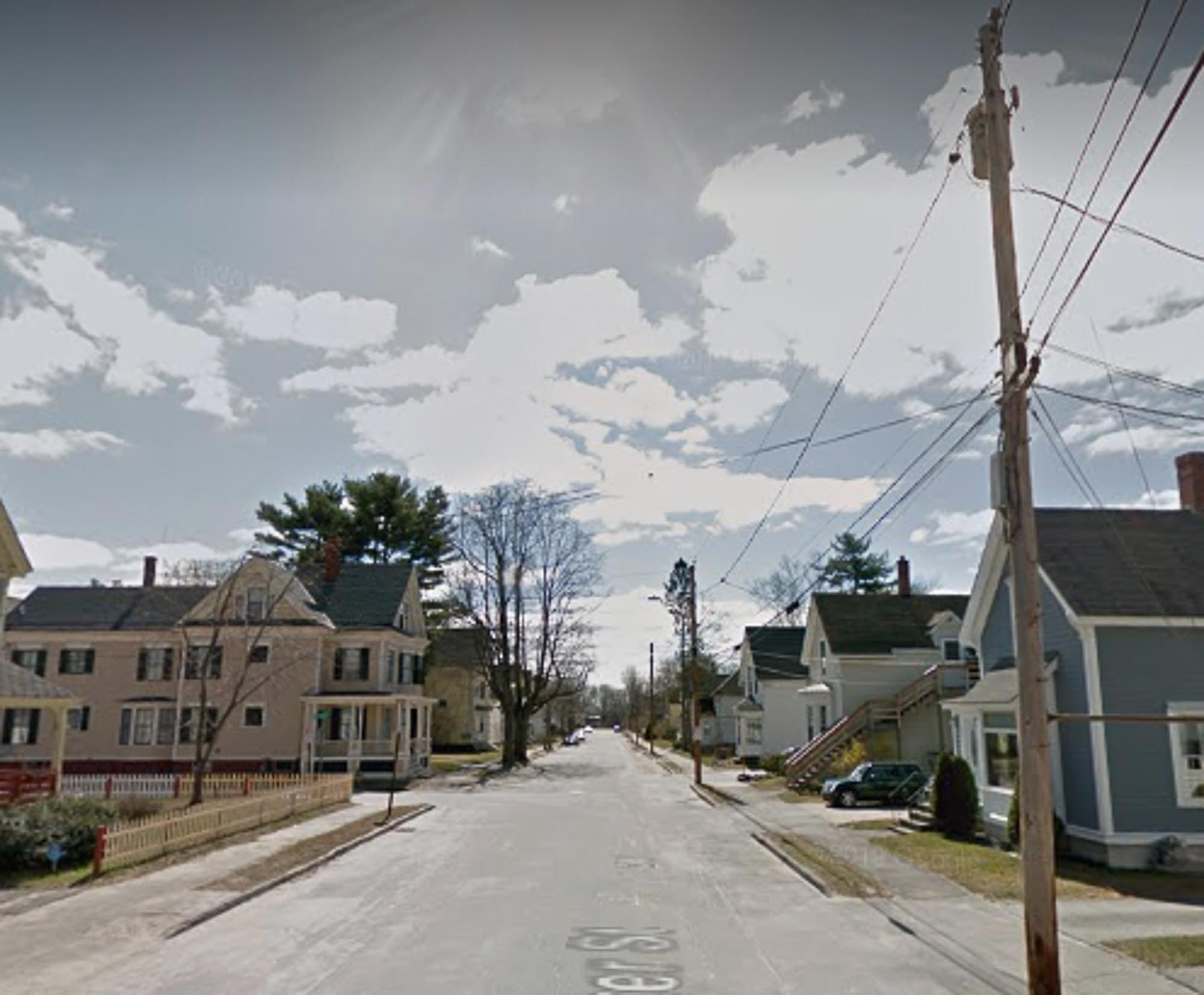 But today the young girl appeared in court via telelink from the Long Creek Youth Development Centre in South Portland.

She was ordered by a judge to remain in custody and attend a scheduled evaluation to determine her competency.

The alleged incident unfolded at an apartment on Winter St in Auburn just before 10am on Wednesday, WABI5 reports.

Cops arrived at the residence and found a 12-year-old girl with cut marks on her hands and her father with stab wounds to his chest and abdomen.

Deputy Police Chief Tim Cougle said in a statement: “The preliminary investigation indicates that the 12-year-old female was responsible for the attack on her father.

“Both subjects were treated on scene by the Auburn Fire Department and transported to a local hospital.

"The male victim is in serious but stable condition.”

The court heard Friday that the suspect blindfolded her father before stabbing him.

Molly Butler Bailey, Assistant District Attorney, said the girl stabbed her father twice, then dropped the knife when he pushed it away.

Her father remains in hospital in stable condition, police said.

No motive for the stabbing has been offered. 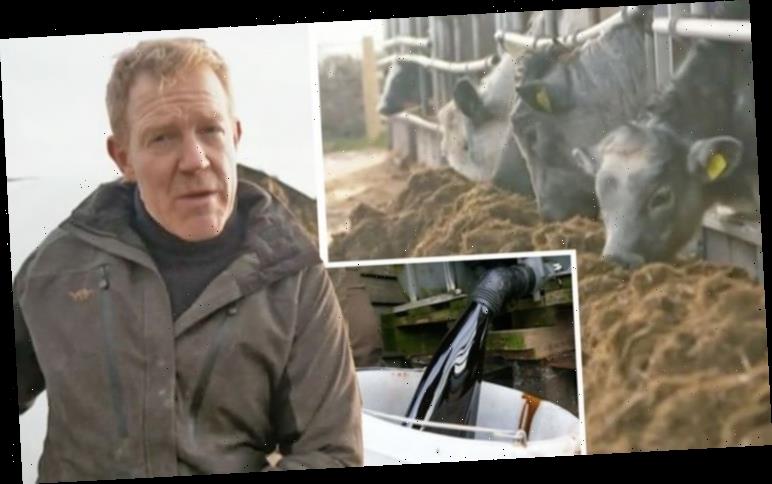