‘Who else is sick of this lunacy?’ DC Comics fans outraged as new Batman plot sees the Joker become PREGNANT and give birth

DC Comics fan have been left revolted by a bizarre new Batman storyline that sees the Joker become pregnant and give birth to ‘brown goo’ that transforms into a baby.

In the latest installment of the series, ‘The Joker: The Man Who Stopped Laughing,’ Batman’s nemesis becomes pregnant after a curse is placed on him.

The Joker later ‘vomits a sort of brown goo’ that transforms into a baby boy, which ends up being mini version of the Joker. The issue also shows another twisted scene where supervillain Atomic Skull gives Joker a prenatal pelvic exam.

‘The world once again holds its breath as The Joker strikes again! But how far is he willing to go this time?,’ wrote DC comics on their website hyping up the issue. But many were far from enthusiastic about the new woke plot where a man gives birth.

Former GOP congressional candidate Robby Starbuck tweeted on Friday: ‘Who else is sick of this lunacy?’ 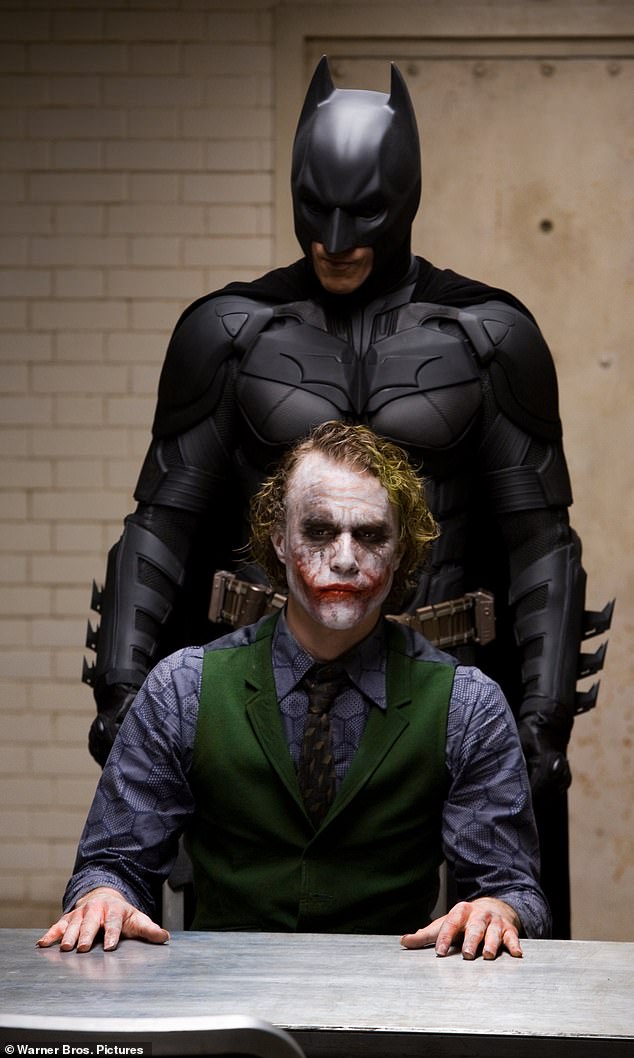 Many comic lovers are not as enthusiastic about the new series including former GOP congressional candidate Robby Starbuck. On Friday, he tweeted: ‘Who else is sick of this lunacy?

‘In the new Joker comic he gets pregnant and gives birth,’ Starbuck wrote.’ Yep, the Joker is trans now. At least the character is the joker because a pregnant woman thinking they’re a pregnant man is the definition of a joker.’

‘That’s NOT how it works! I am calling for a Complete & Total BOYCOTT of The Joker until further notice.’

He added: ‘What’s next, a fully-electric Batmobile?!’

Some readers claim this may be the graphic novel company’s way of creating some woke LGBTQ-inclusive storyline with the Joker being a transgender man who is pregnant, Fox News reported.

Matthew Rosenberg and Carmine Di Giandomenico created the ongoing series published by DC Comics in 2002 that stars the Joker as the pregnant ‘Clown Prince of Crime.’

Part of the backstory revolves around the Joker who wanted to start a family. In pursuit of his goal he tries to win the heart of super-heroine Zatanna, who is able to use her magical powers if she speaks in the reverse.

After she refuses his advances, she casts a spell so no one can have the Joker’s baby but instead he becomes pregnant and has his own baby, the news outlet reported. 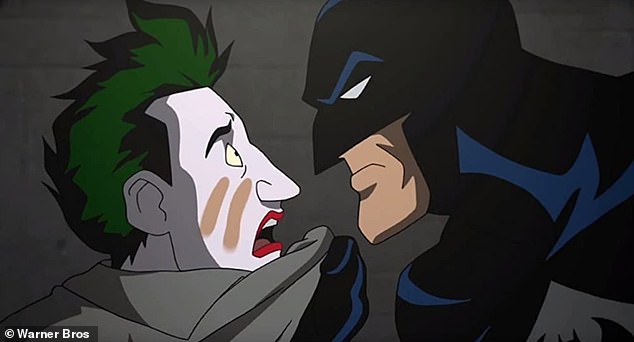 Superhero Batman confronts one of the bad guys 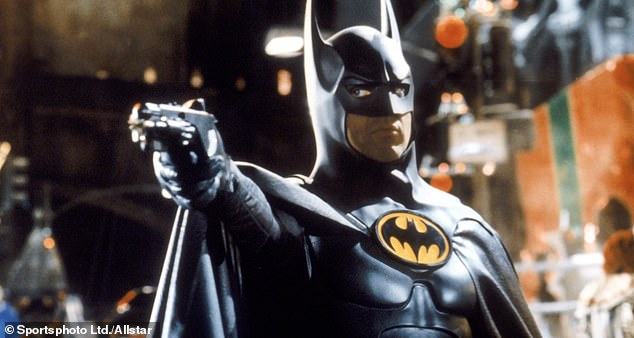 Some comic fans also shared their mixed reaction to the new plot. One person commented that ‘comics truly have lost their way,’ The Direct reported.

While another person said this, ‘is why I stopped reading comics,’ the news outlet said.

But, others did not seemed bothered and pointed out that ‘weird moments’ like these were common in the Silver Age of comics.

When DailyMail.com reached out to DC Comics for comment they were unavailable.