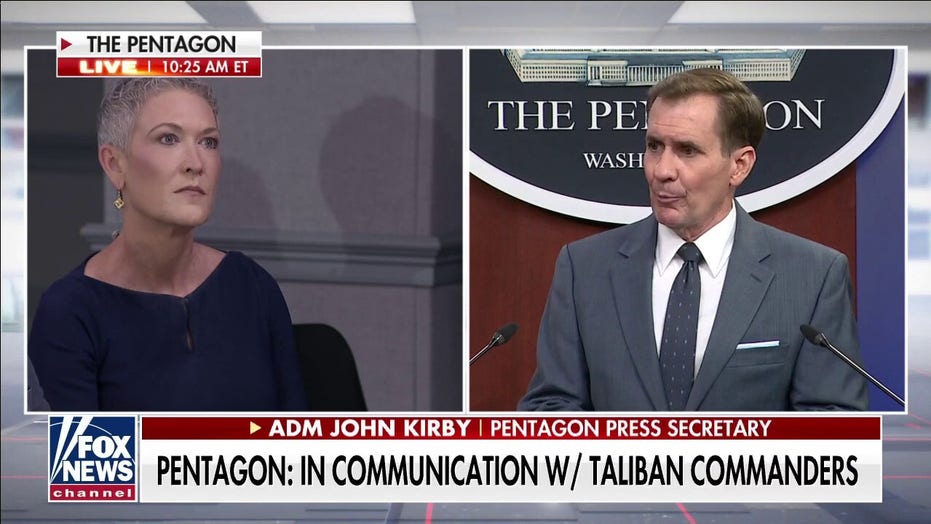 Ousted Afghan President Ashraf Ghani made a snap decision to flee the country last weekend, doing so without the assistance of U.S. officials as Taliban insurgents entered Kabul, a well-placed source who spoke to bodyguards at the presidential palace told Fox News on Tuesday.

The source described divisions between top officials close to Ghani on the night he fled, with some attempting last-minute negotiations with Taliban leaders in Qatar in a bid to avoid bloodshed. Efforts to negotiate a semi-inclusive government and safe passage failed as Taliban militants breached Kabul and approached the palace.

Ghani made his decision to flee the country in a matter of minutes, and U.S. officials did not help him evacuate the country. The source noted the president’s exit as panic spread through Kabul likely averted a “bloodbath” in the city.

“Would have been fighting in the streets [if Ghani had stayed],” the source said. 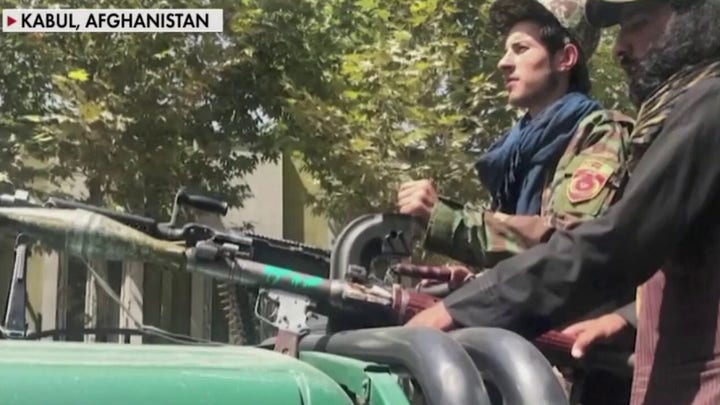 Ghani’s evacuation marked the effective collapse of the U.S.-backed Afghan government following a stunning offensive by Taliban forces. Chaotic scenes unfolded at Kabul’s airport as U.S. citizens and Afghan allies sought passage from the country amid fears the Taliban would retaliate against those who aided American officials over the last two decades.

Scenes of desperate crowds clinging to a military aircraft prompted intense criticism of the Biden administration, with GOP lawmakers questioning how conditions in the country deteriorated so quickly ahead of the withdrawal.

“There should have been a plan for evacuations. No one expected things to move this fast, even the Taliban,” the source added.

The source said the rapid fall of provincial capitals had a “domino effect,” with local leaders cutting deals with the advancing Taliban. Morale among Afghan security forces was said to be low since Biden announced plans for a permanent withdrawal last April.

In a speech earlier this week, President Biden admitted surprise at the speed with which the Taliban retook power in Afghanistan. He defended his decision to withdraw from the country, telling Americans he was unwilling to commit more U.S. troops “in a war Afghan forces are not willing to fight for themselves.”

The Pentagon is attempting the rapid evacuation of thousands of Afghans and U.S. citizens ahead of an Aug. 31 deadline. Biden warned the U.S. military would respond with “devastating force” if the Taliban interfered with evacuation efforts.

The source close to Afghan security personnel predicted the Taliban would wait until there was “no one watching” to retaliate against U.S. allies who are unable to leave the country.

Kabul residents who witnessed the Taliban takeover were unanimously critical of Zalmai Khalilzad, the State Department’s special envoy to Afghanistan, whom they accused of failing in his negotiations with the Taliban’s leaders.

“Afghans feel incredibly betrayed. Americans sold us out to the Taliban,” the source said.