A DESPERATE search has been launched for a boy who was last seen in difficulty while swimming in the River Thames.

Thames Valley Police said that cops were at the river between Bourne End, Buckinghamshire, and Cookham, Berkshire, on Monday afternoon, following a report of a fear for welfare incident. 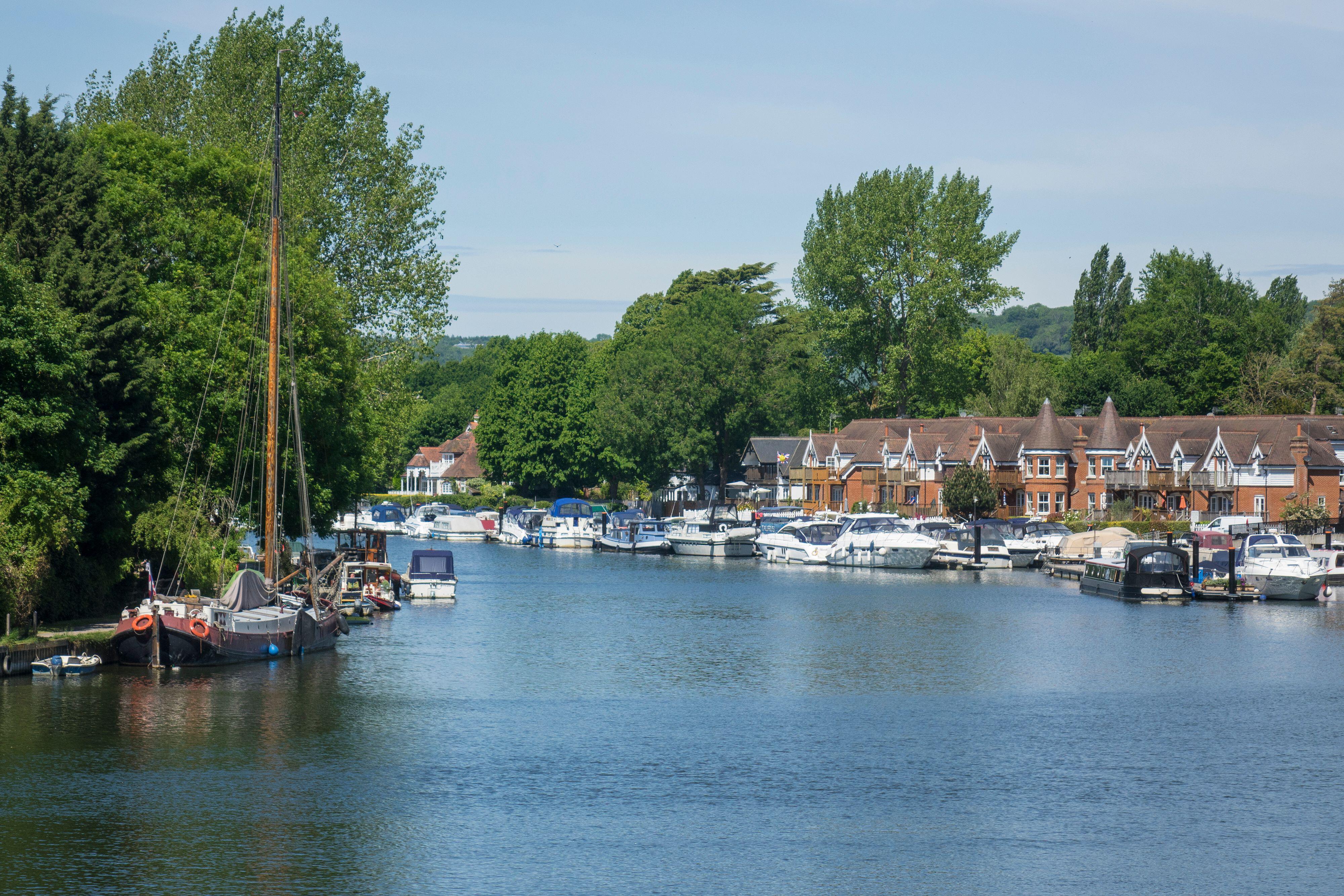 The force received a report at 3pm that a teenage boy had entered the water and got into difficulty.

He was not seen to leave the water, prompting a search by police and the fire service.

The police said there will remain in the area while the search continues.