Mark Hoof was pronounced dead at the scene after police rushed to his home on Waveley Road at around 11.20am on Thursday morning. 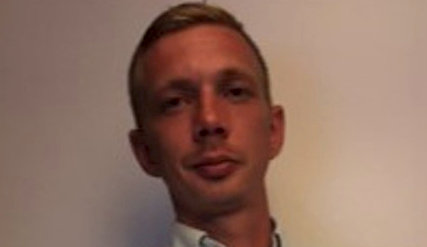 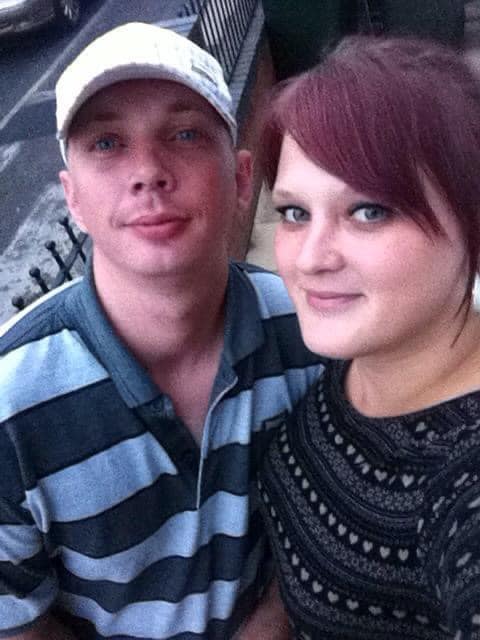 A woman was rushed to hospital with stab wounds to her neck and leg and remains in a critical but stable condition.

A 36-year-old man was arrested on suspicion of murder a short time after the attack.

Now his sister has spoken about how she "tried" to save him, but "couldn't get there in time" in a touching tribute.

Speaking today, Mark's sister Laura Hoof, 34, told The Sun: "He [Mark] had a heart of gold.

"We haven't been told anything by the police. We've just got to wait for the investigation to progress."

Later she wrote on facebook saying: “So yesterday this happened to say we are devastated and heartbroken is an understatement. It has broken us.

“Our only brother, my mum and dad's only son! Words can not describe how we feel. 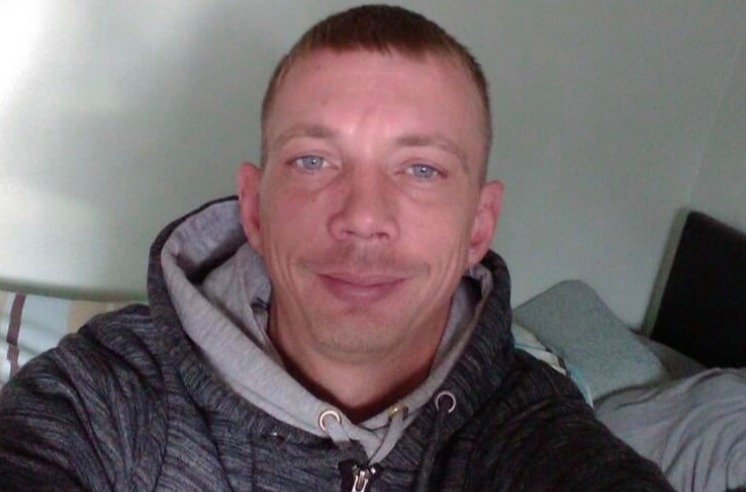 “He was so so loved more than anything he had a heart of gold, an amazing dad to his beautiful kids and would have done anything for anyone!!

“All I can say is Mark Hoof we love you more than you could ever and will ever know and this has left an empty space in our lives that will never be complete or whole again.

“I tried to come and get you but I couldn’t get there in time.

"God I just love you sooooo bloody much my heart is breaking.

“I’m so so sorry. I love you bro always and forever RIP. Fly high my angel, I am broken without you.”

Neighbours described Mr Hoof as 'a kind man' who 'would do anything for anyone' as police remained stationed outside the terraced house where he was attacked.

One said: "Mark was a good guy – he was always up for a laugh and didn’t take life too seriously. 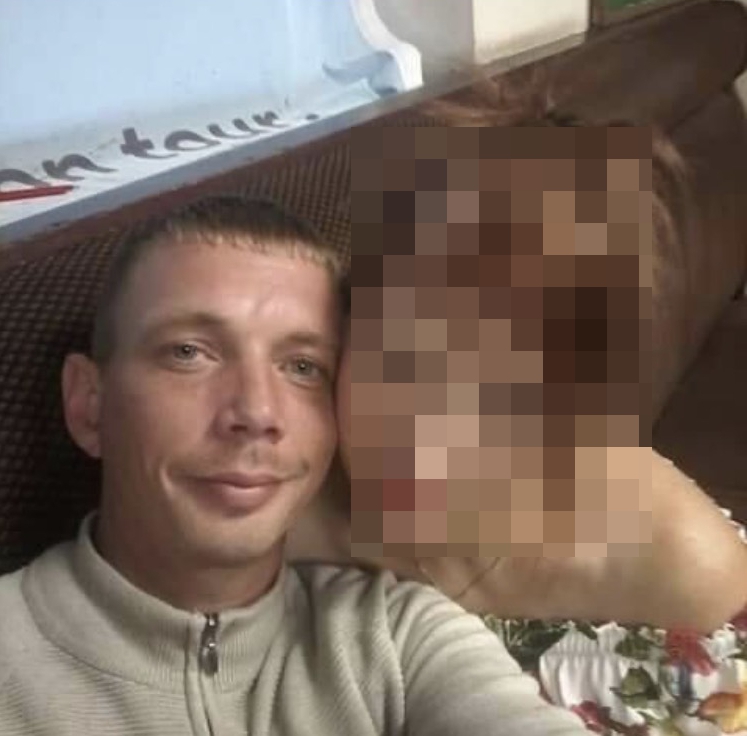 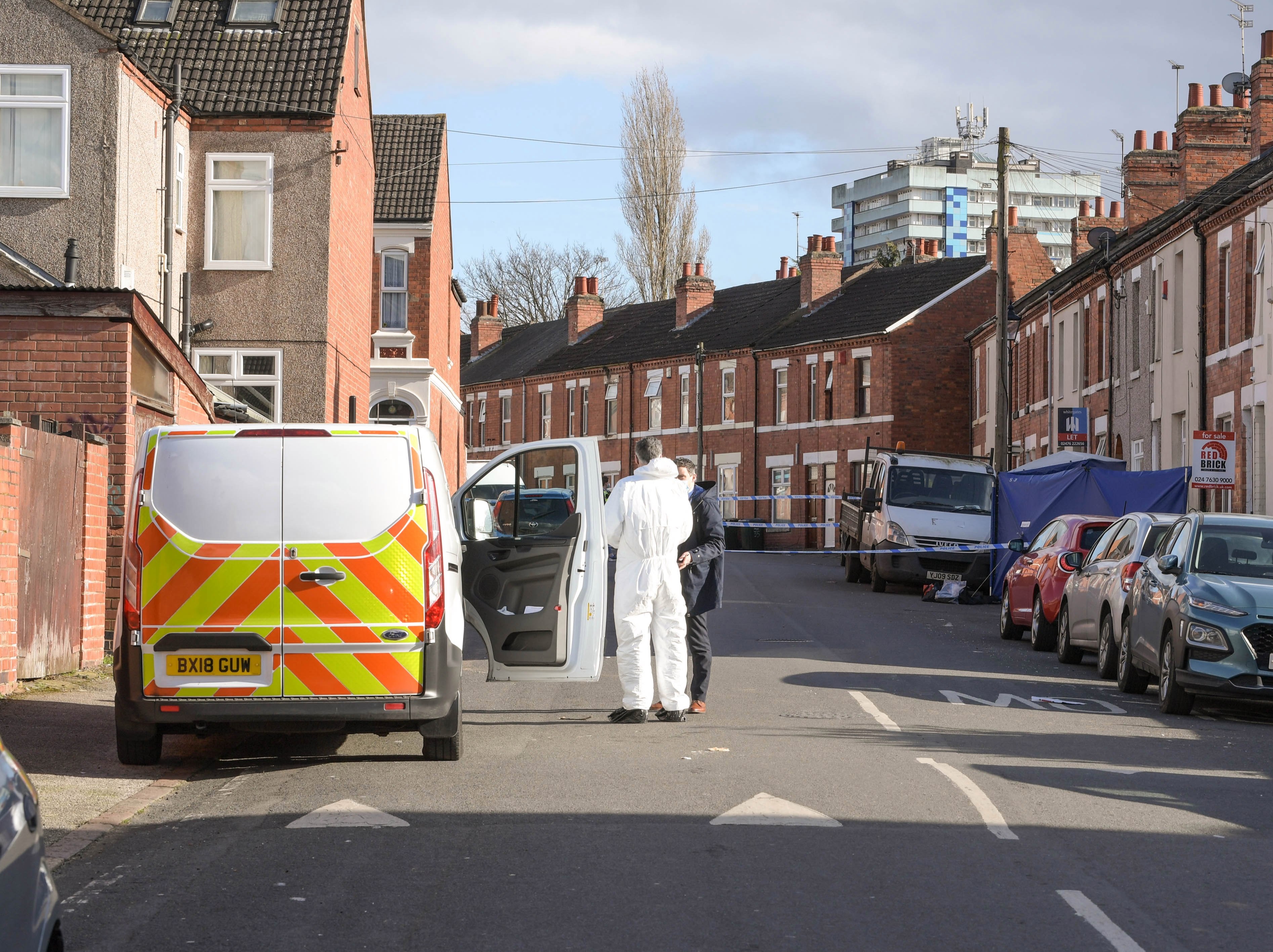 "He didn’t deserve what happened to him."

Another neighbour added: "I knew him – he was always a nice guy. He was out here early the other week trying get his car to start. He apologised for the noise it was making."

Neighbours said he was found collapsed in the street outside the property as police arrived.

A source told The Sun: "The stabbed woman ran out of the house into the street screaming out for help. It was a bloodbath.

"It was a horrific situation. She looked in a really bad way. Armed police were quickly on the scene and police dogs arrived as well."

"I just want to cuddle him. I want my brother."

Police remain outside the property today and forensics officers have been combing the scene for clues.

Ch Supt Mike O’Hara, of Coventry Police, said: “This is an horrific incident which has resulted in the death of a man, and serious injuries to a woman.

“Our homicide detectives are working flat out to understand exactly what has happened, and the investigation is moving really quickly.

“We’ll have extra officers out on patrol in the area to offer reassurance, and I’d urge anyone with information to get in touch with us via live chat on our website.” 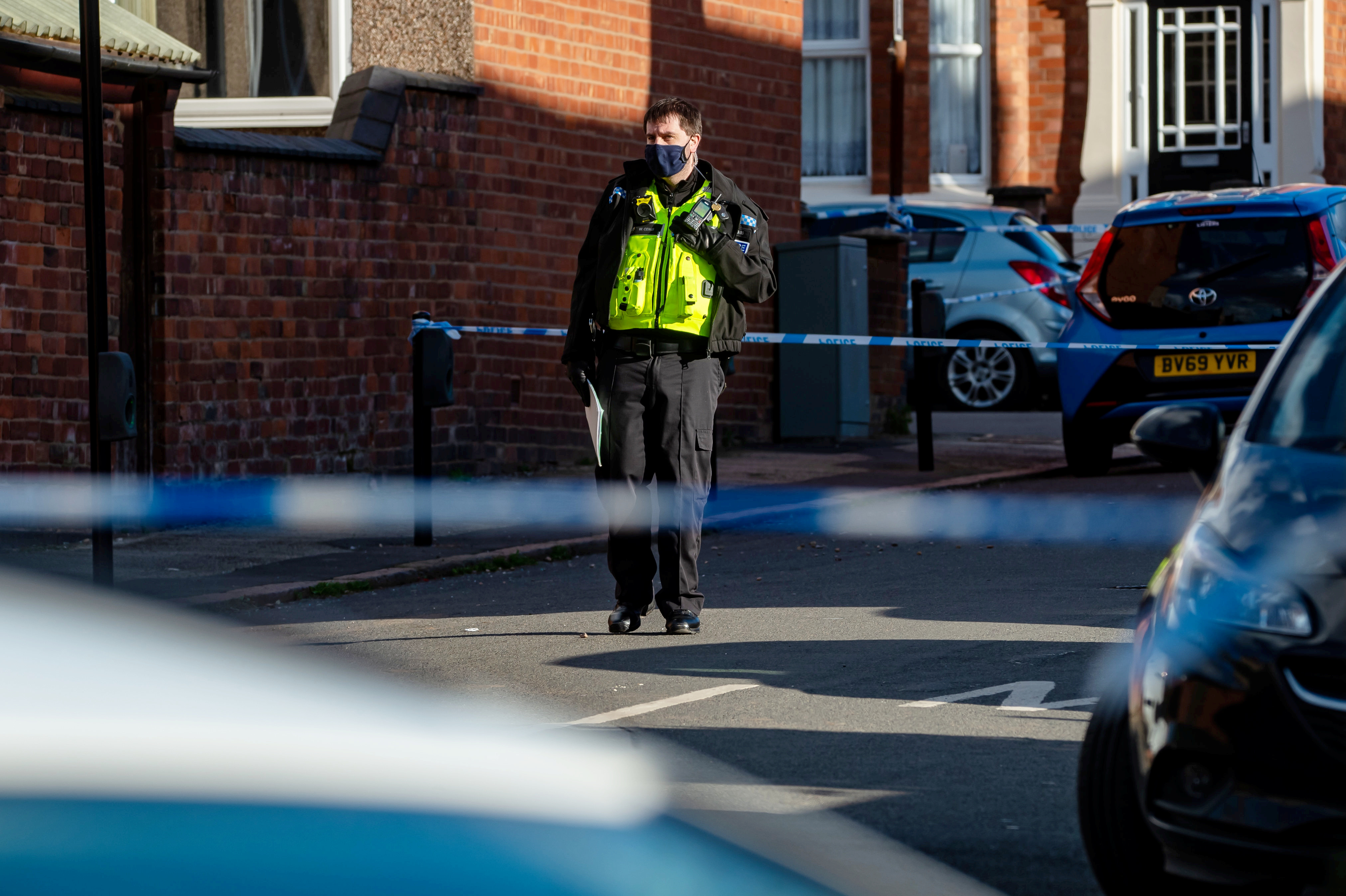 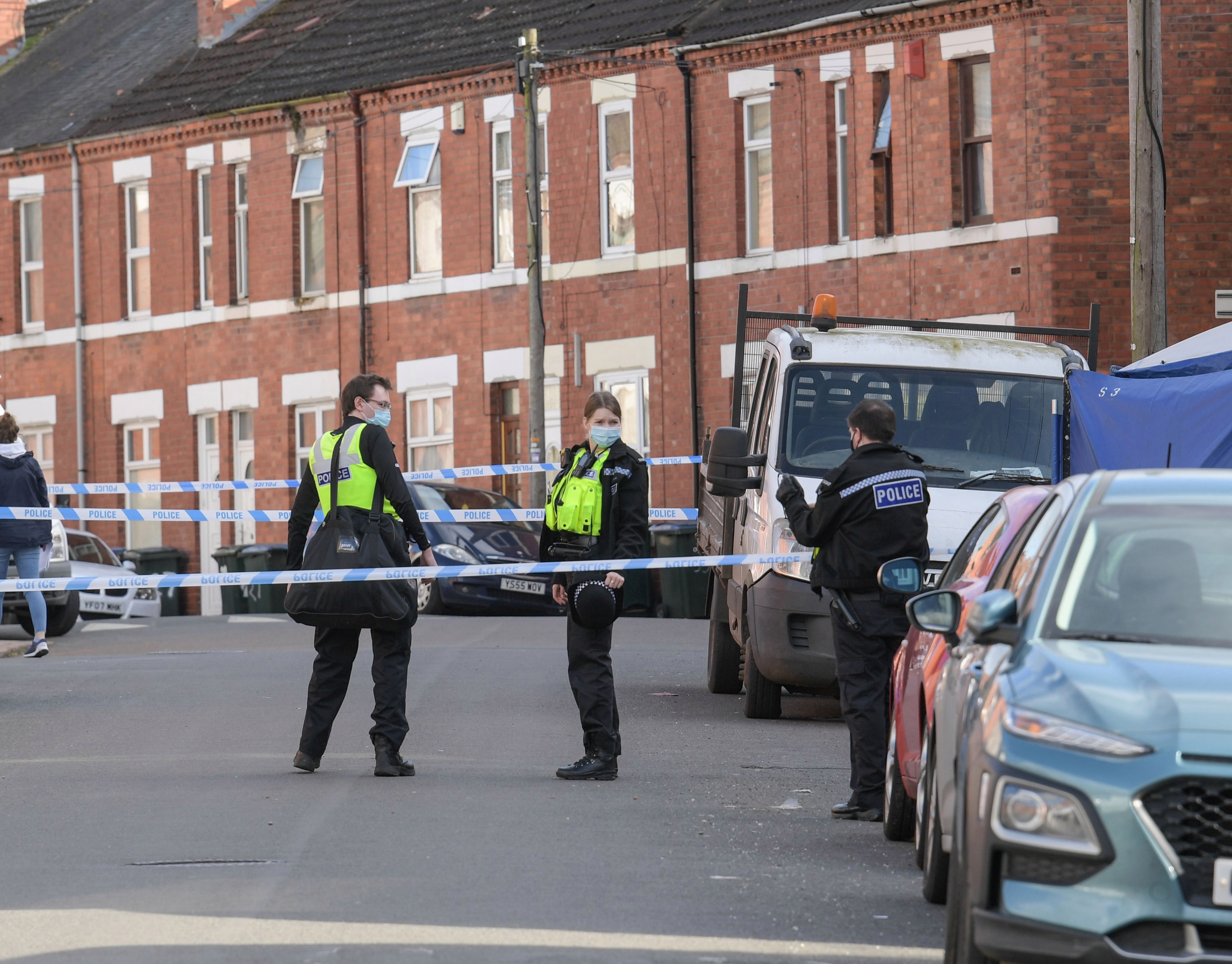 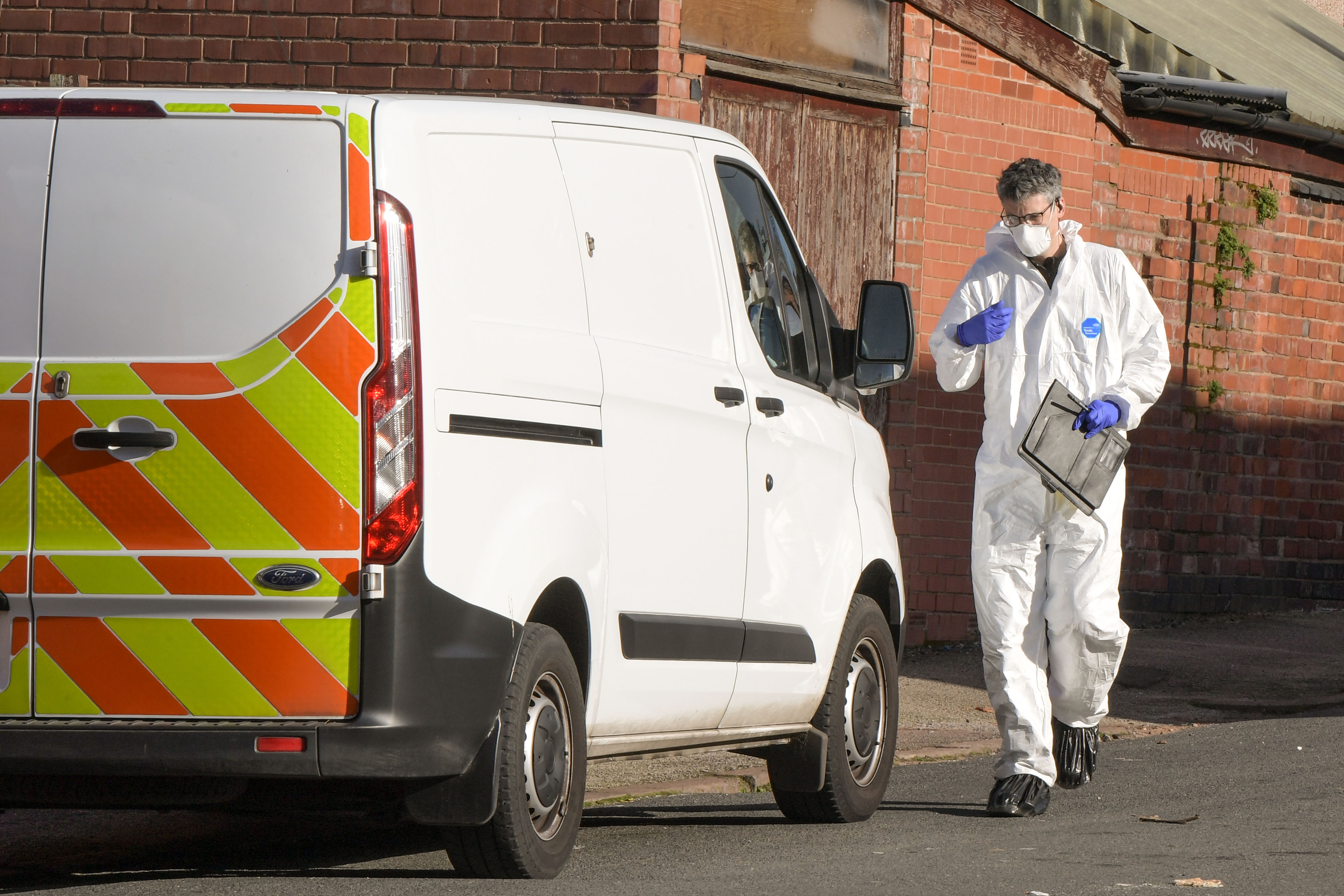