SATANISTS are feared to have gouged out a man's heart before hacking off his head in a ritual sacrifice while he was still alive. 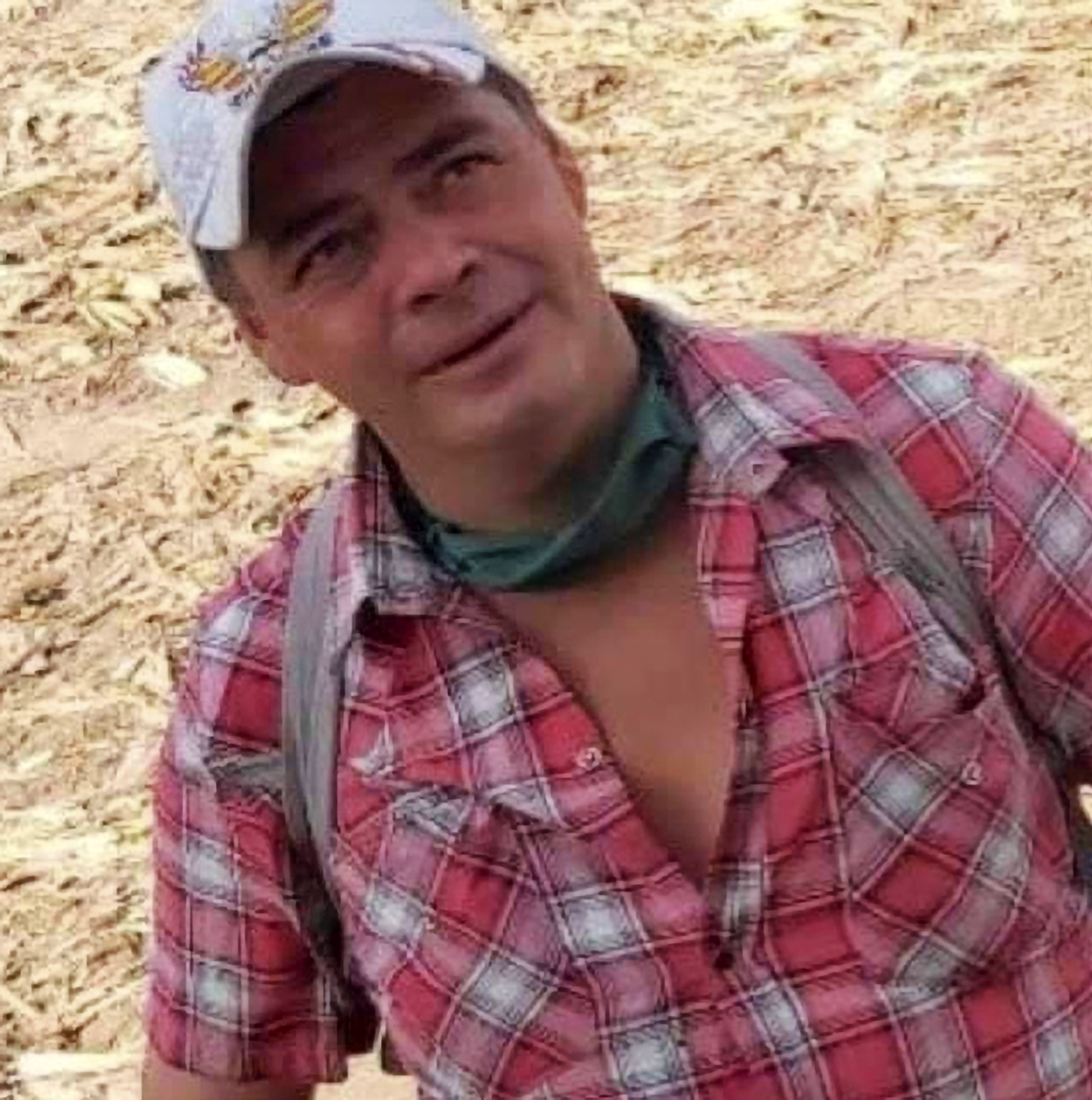 Police have arrested at least one suspect over what they believe to be the ritualistic killing after he his body was found on October 14.

Correa was last seen on September 27 and was reported missing by his family on October 4.

Cops discovered his remains at a rubbish dump ten days later, but have only now revealed the grim discovery.

He is reported to have been homeless, which is believed to have made him more vulnerable to being targeted by the killers.

A suspect has been arrested after this man's body was found with the heart removed and head chopped.

He was found buried next to a small area used to praise San La Muerte (Saint Death).

This is evil in its purest state, it is not insanity, it is a conscious decision for evil.

It is believed the ritual sacrifice started "while the victim was alive", reports local newspaper La Capital.

Correa’s uncle German Ibanez told local Cronica HD: “We are still wondering why he was killed.

" I link it to a ritual because of the way in which they did it.”

Prosecutor Eduardo Lago told La Capital: “Never in my 15 years as a prosecutor have I had to investigate such an abhorrent crime committed with so much hate and cruelty.

“This is evil in its purest state, it is not insanity, it is a conscious decision for evil.”

Police have arrested a man identified as Carlos L, 34, as the main suspect for the murder who is in preventative prison

He is reported to have often posted satanic images on his social media.

Correa’s body was found after police received an anonymous tip from a pal of Carlos who told them he had revealed details of the grim murder.

They claimed the suspect had told close friends the body's location, and the insider passed this information to the police.

The 34-year-old has been charged with the triple aggravated homicide for cruelty, malice aforethought and religious hate.

Carlos will remain in custody while authorities work on the case against him.

It is unclear when he is scheduled to have his trial for which Mr Lago says they have "very solid" evidence for.

The skeletal figure of Saint Death is as a folk saint although the Catholic Church has often criticised those who staged devotionals for him.

He has his roots in the pagan religion and they say what he stands for is contrary to the Christian belief of Christ defeating death.

Nevertheless, many devotees of St Death consider the veneration of San La Muerte to be an essential part of their Catholic faith.

He is regarded as a separate entity to the similar folk saint Santa Muerte which is a female skeleton.