Its residents have something of a reputation for being quick to complain whenever they sense that good standards are slipping.

Now the citizens of Tunbridge Wells really have been left as ‘disgusted’ as their stereotype after the BBC confused their Kent spa town with Tonbridge, its less affluent neighbour.

Their hackles were raised after an episode of BBC2’s Interior Design Masters filmed in their town carried the caption ‘Royal Tonbridge Wells’ when it aired last week. 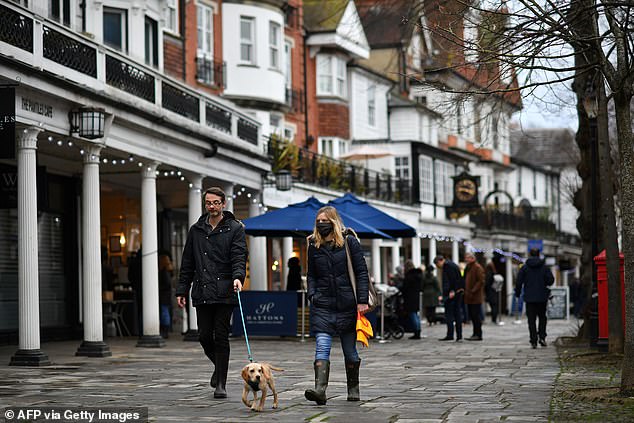 Local charity worker Christopher Greenwood, 43, said: ‘As soon as I saw it, I knew people would be bristling with indignation.

‘My phone rang off the hook for about an hour. Some thought it was funny, but some were very offended.’

And Karen Atkins, 38, added: ‘The BBC should really know better.’ 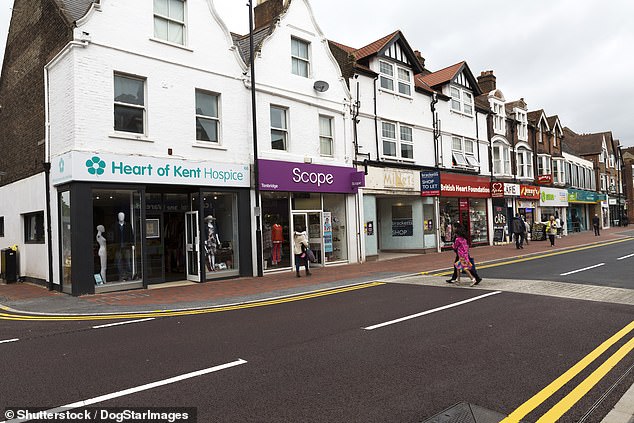 A general view of Tonbridge, Kent, where house prices are £100,000 less on average than those in the neighbouring the spa town Tunbridge Wells

Producers Banijay UK said: ‘We’re correcting the mistake for all future broadcasts and apologise to the welcoming and helpful people of Royal Tunbridge Wells.’