DOJ sues Google over its dominance in advertising market

Google is facing yet another court date with the Justice Department after the DOJ filed a lawsuit regarding the tech giant’s dominance in the online ad market.

An antitrust lawsuit was filed in federal court in Virginia on Tuesday.

It is second federal antitrust complaint filed against Google, alleging violations of antitrust law in how the tech giant acquires or maintains its dominance.

The Justice Department filed an earlier lawsuit against Google in 2020 focusing on its monopoly in search which is scheduled to go to trial in September.

But in a statement, a Google spokesperson told DailyMail.com: ‘Today’s lawsuit from the DOJ attempts to pick winners and losers in the highly competitive advertising technology sector. It largely duplicates an unfounded lawsuit by the Texas Attorney General, much of which was recently dismissed by a federal court.

‘DOJ is doubling down on a flawed argument that would slow innovation, raise advertising fees, and make it harder for thousands of small businesses and publishers to grow.’ 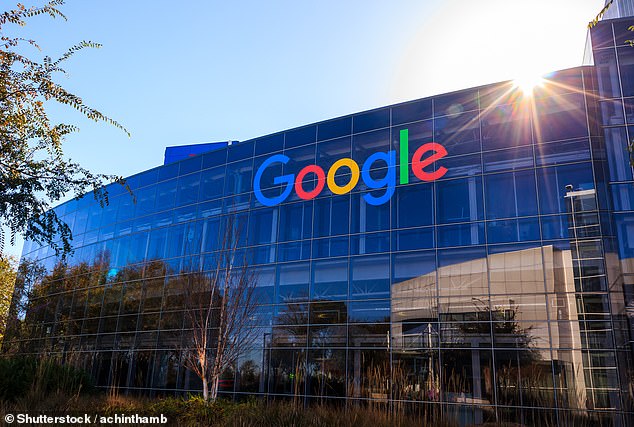 The Justice Department filed an earlier lawsuit against Google in 2020 focusing on its monopoly in search. That is scheduled to go to trial in September 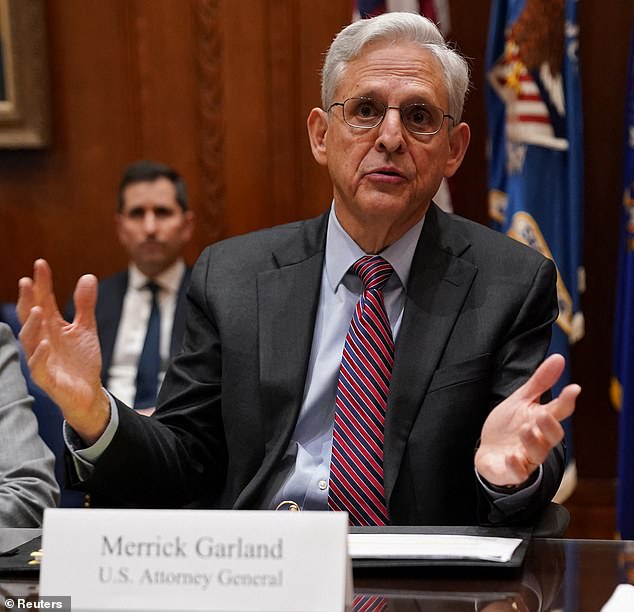 In a new lawsuit, the DOJ alleges that Google has left their competitors ‘marginalized and unfairly disadvantaged’

Over one quarter of online ad revenue generated in the United States is made by Google. It accounts for 80 percent of the company’s revenue. In 2023, that number is estimated to be $73.8 billion.

In addition to its well-known search, which is free, Google makes revenue through its interlocking ad tech businesses, which connect advertisers with newspapers, websites and other firms looking to host them.

Advertisers and website publishers have complained that Google has not been transparent about where ad dollars go, specifically how much goes to publishers and how much to Google.

The tech giant made a series of purchases, including DoubleClick in 2008 and AdMob in 2009, to help make it a dominant player in online advertising.

Google had previously argued that the ad tech ecosystem was competitive with Facebook Inc, AT&T, Comcast and others. 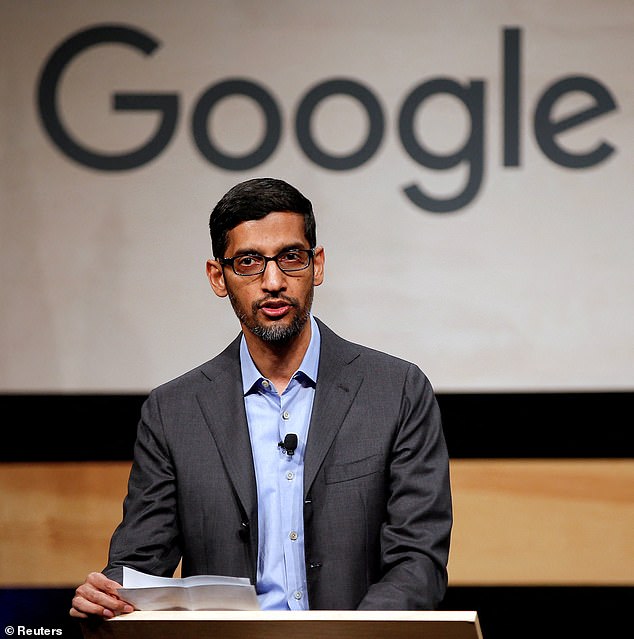 While Google remains the market leader by a long shot, its share of the U.S. digital ad revenue has been eroding, falling from 36.7 percent in 2016 to 28.8 percent last year, according to Insider Intelligence.

The new lawsuit reads in part: ‘Having inserted itself into all aspects of the digital advertising marketplace, Google has used anticompetitive, exclusionary, and unlawful means to eliminate or severely diminish any threat to its dominance over digital advertising technologies.’

It continues: ‘Whenever Google’s customers and competitors responded with innovation that threatened Google’s stranglehold over any one of these ad tech tools, Google’s anticompetitive response has been swift and effective.’

Google previously called the DOJ’s search monopoly lawsuit ‘deeply flawed’ in a 2020 blog post. The company maintained that Google is the world’s number one search engine because of consumer’s choice. 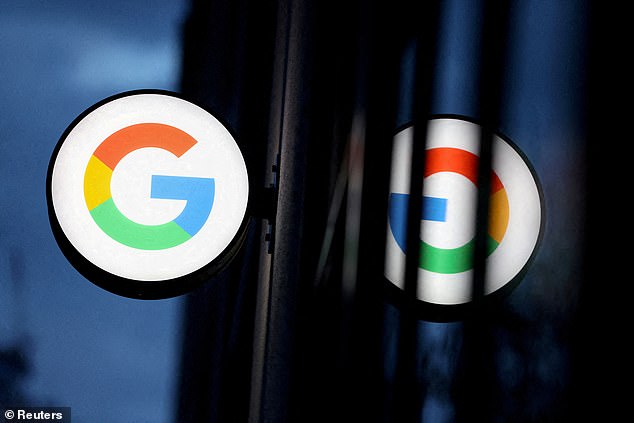 Advertisers and website publishers have complained that Google has not been transparent about where ad dollars go, specifically how much goes to publishers and how much to Google 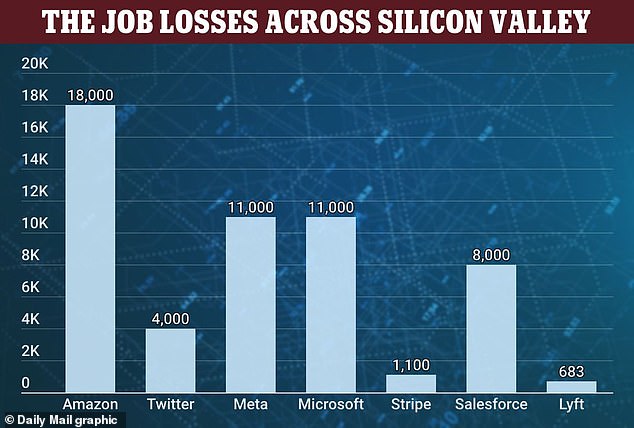 The company faces a similar lawsuit in the UK, where 130,000 businesses have launched a billion dollar class action suit that accuses Google of making a fortune at the expense of smaller companies.

Sundar Pichai, Alphabet’s CEO, said the losses affect teams across the company including recruiting and some corporate functions, as well as some engineering and products teams.

Pichai said in a note to staff: ‘I am confident about the huge opportunity in front of us thanks to the strength of our mission, the value of our products and services, and our early investments in AI.’

The layoffs, which are global and will take effect in the US immediately, are the latest in a series of cost cutting moves which have been mirrored across the tech industry.

The most in-demand workers right now are blue collar employees, while white-collar workers have seen major job losses in the last year.

The phenomenon has been dubbed ‘richcession’ by those in the field.