Dominic Cummings claims Boris Johnson once offered him a peerage

DOMINIC Cummings has said Boris Johnson once offered to make him a lord.

But a Downing Street source insisted the claim was not true. 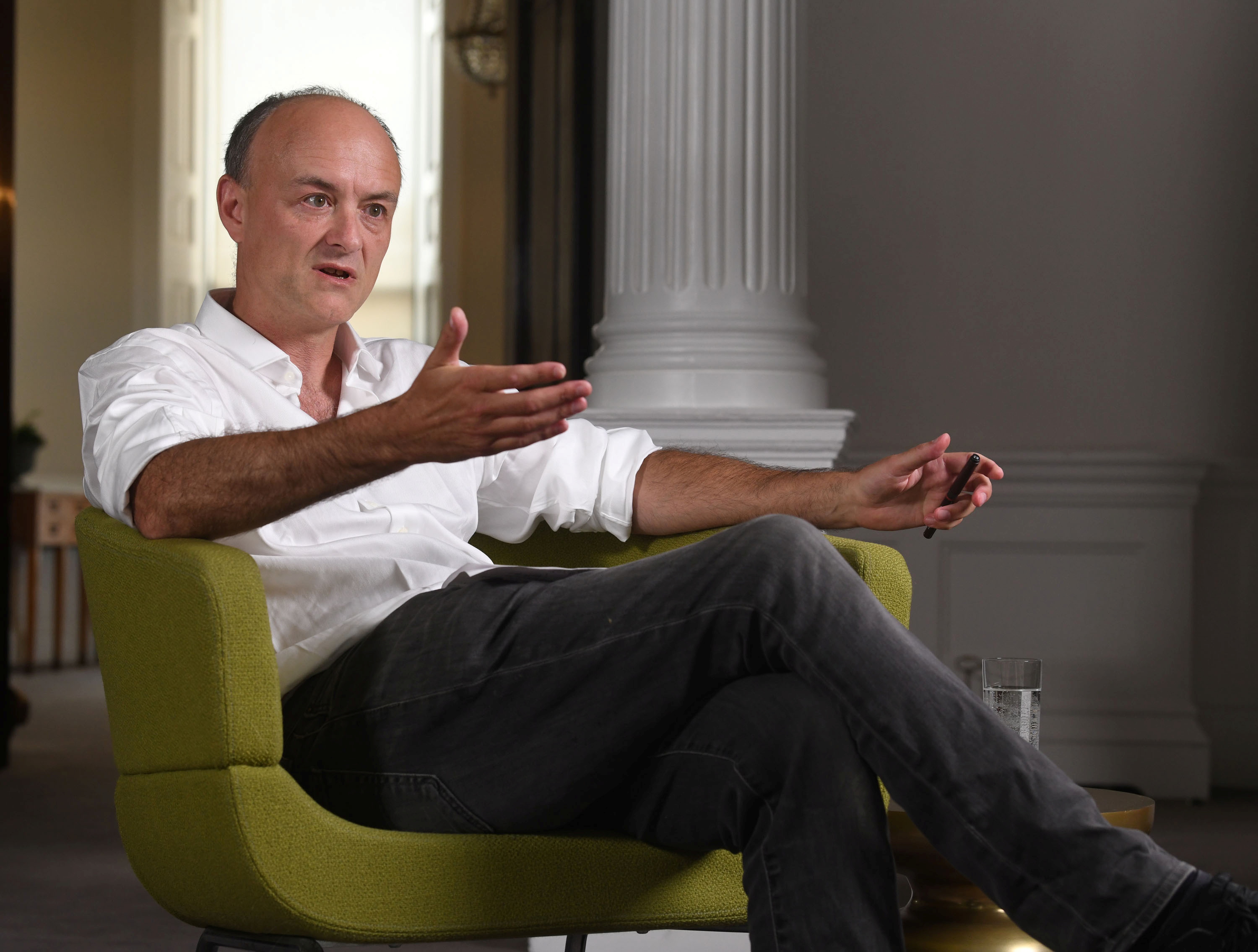 Mr Cummings said the peerage offer was made at the height of the Downing Street civil war when he was ousted in November.

He claimed: “The PM said it but then he almost immediately started laughing and realised that was not exactly the sort of thing that would buy me off.”

He claimed the PM said: “We’ve got to find her a job with lots of foreign travel. 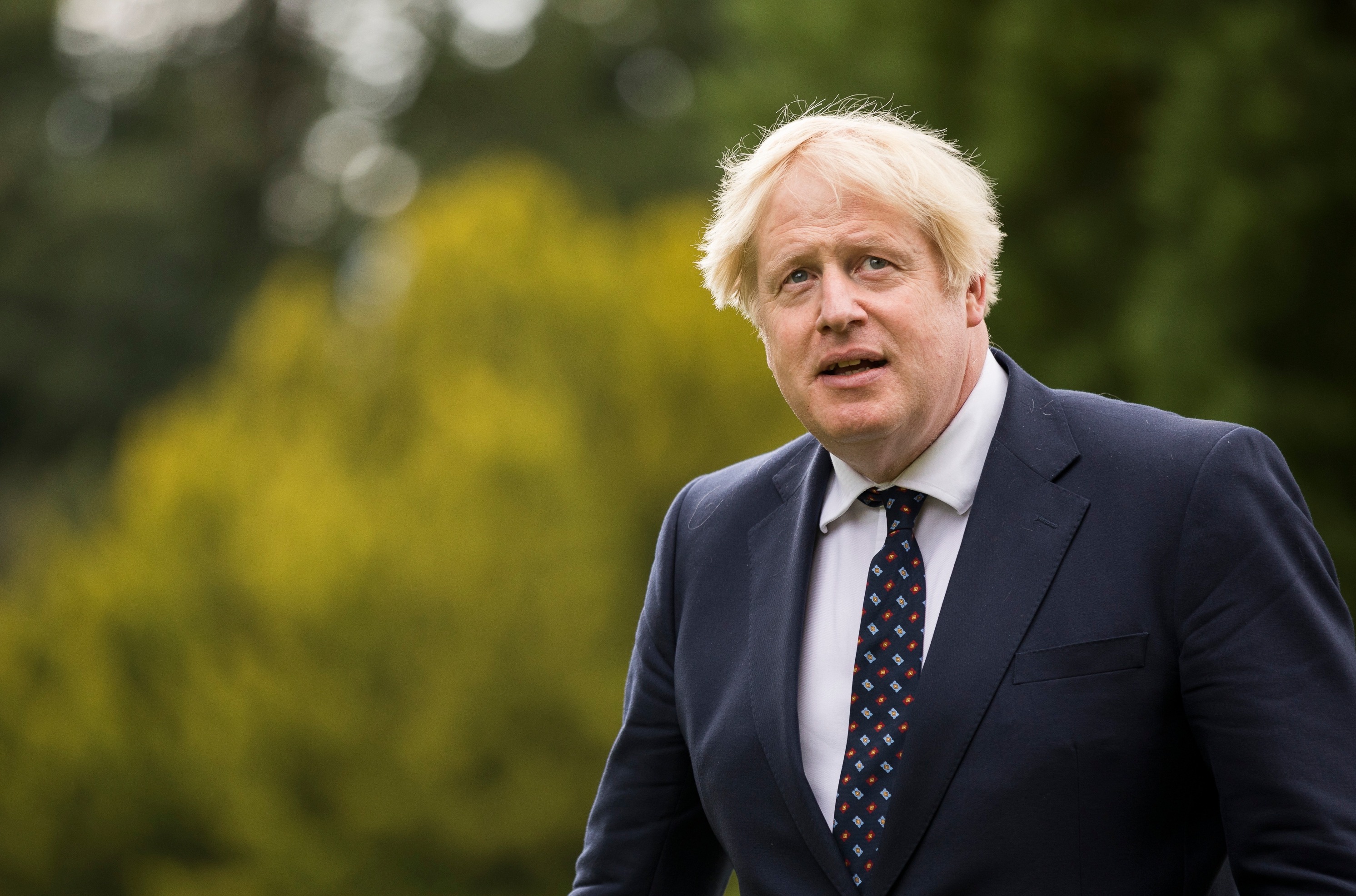 “Could we get the cabinet secretary to give her a job on COP26, travelling round with Kate Middleton?”

An ally of the PM said Mr Cummings’ latest rant was “risible, like much of Dom’s recent output”.

Another source added: “It increasingly sounds like Dom needs his head checked rather than his eyesight.”

Mr Cummings also said of Matt Hancock’s affair: “If it ends with a sex scandal, fine by me.”

He had wanted the Prime Minister to fire him first.