The president's son joined him on stage during his final rally on Monday night.

⚠️ Read our US election live blog for the latest news & updates 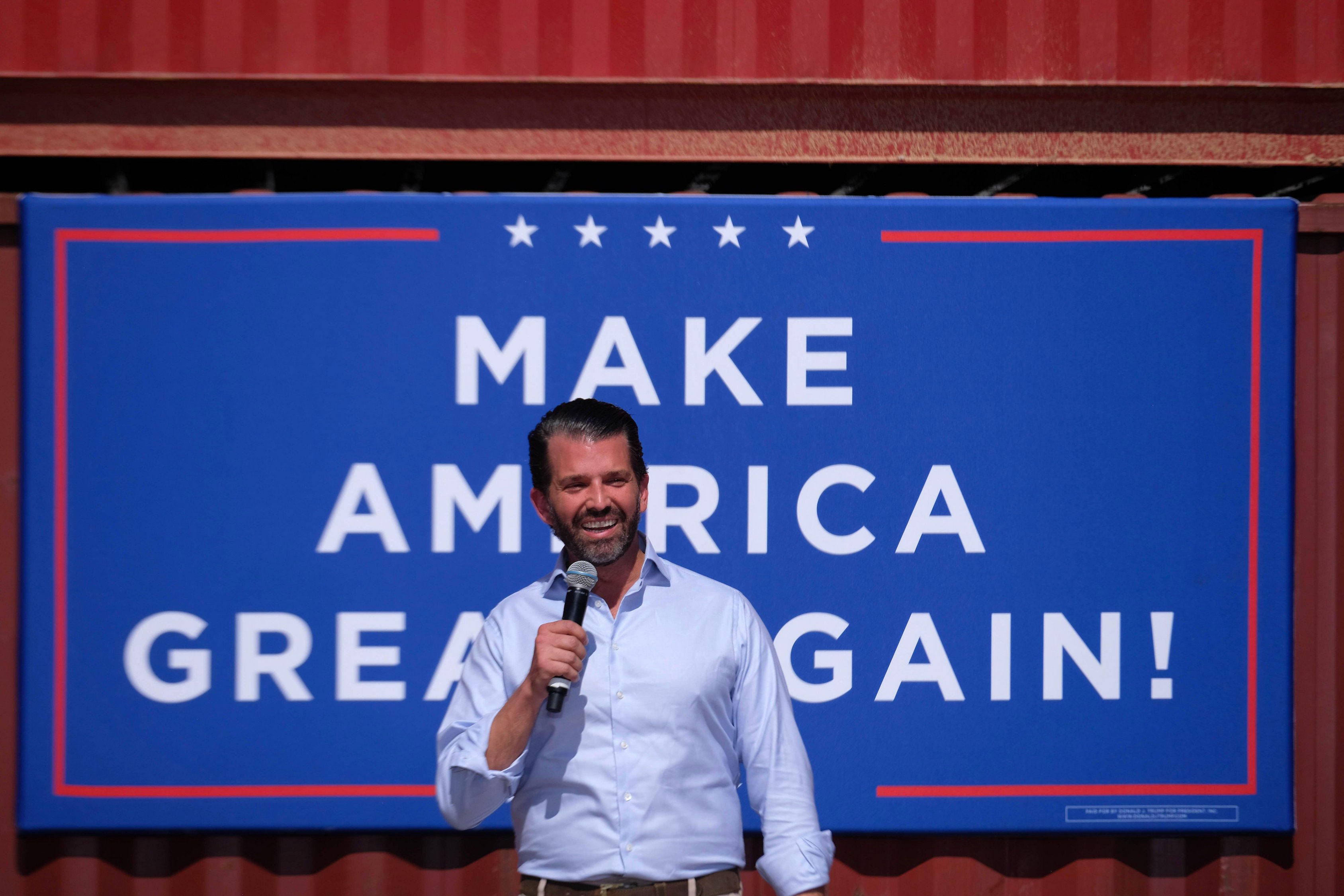 Trump Jr started by saying hello to the Wisconsin crowd, before quipping "if I was Joe Biden, I'd say Florida."

He then thanked the crowd for their support, before slamming the media for their coverage of the Trump campaign.

"Unlike the Bidens, we don’t have a mainstream media that will campaign for us. We have to do it ourselves," he said.

Jr, who was accompanied by his father and girlfriend Kimberly Guilfoyle, then encouraged supporters to go and vote on Tuesday. 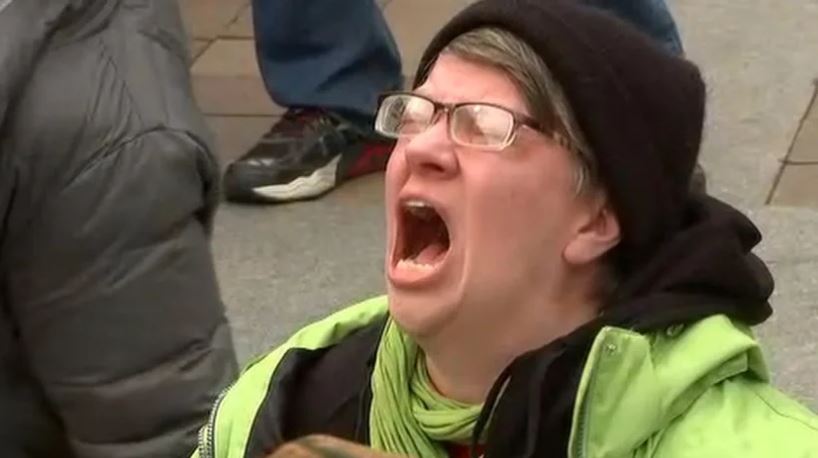 "So we need you to get out and bring your friends to vote tomorrow, and when we do we cannot only keep making America great again," before quipping "but we can make liberals cry again!"

During another rally in Michigan, Trump joked that he will "never talk to Ivanka, Don Jr, Eric and Tiffany again" if he loses the election to Biden.

"I also want to thank Don Jr, Eric, Ivanka, Tiffany," Trump told his supporters before mentioning how "proud" they make him "every single day."

"No matter what happens tomorrow, I'm very proud of you all, but if we don't win, I'll never speak to them again," the president said as he started to laugh.

The crowd cheered the president on before he confirmed "no, no, I'm very proud."

The Trump family has been holding events across the country and showing their dad support on social media ahead of the election.