Lauren Windsor, the creator of TheUndercurrent.TV, tweeted that Jordan informed her of the news at an event in Iowa on Thursday evening. 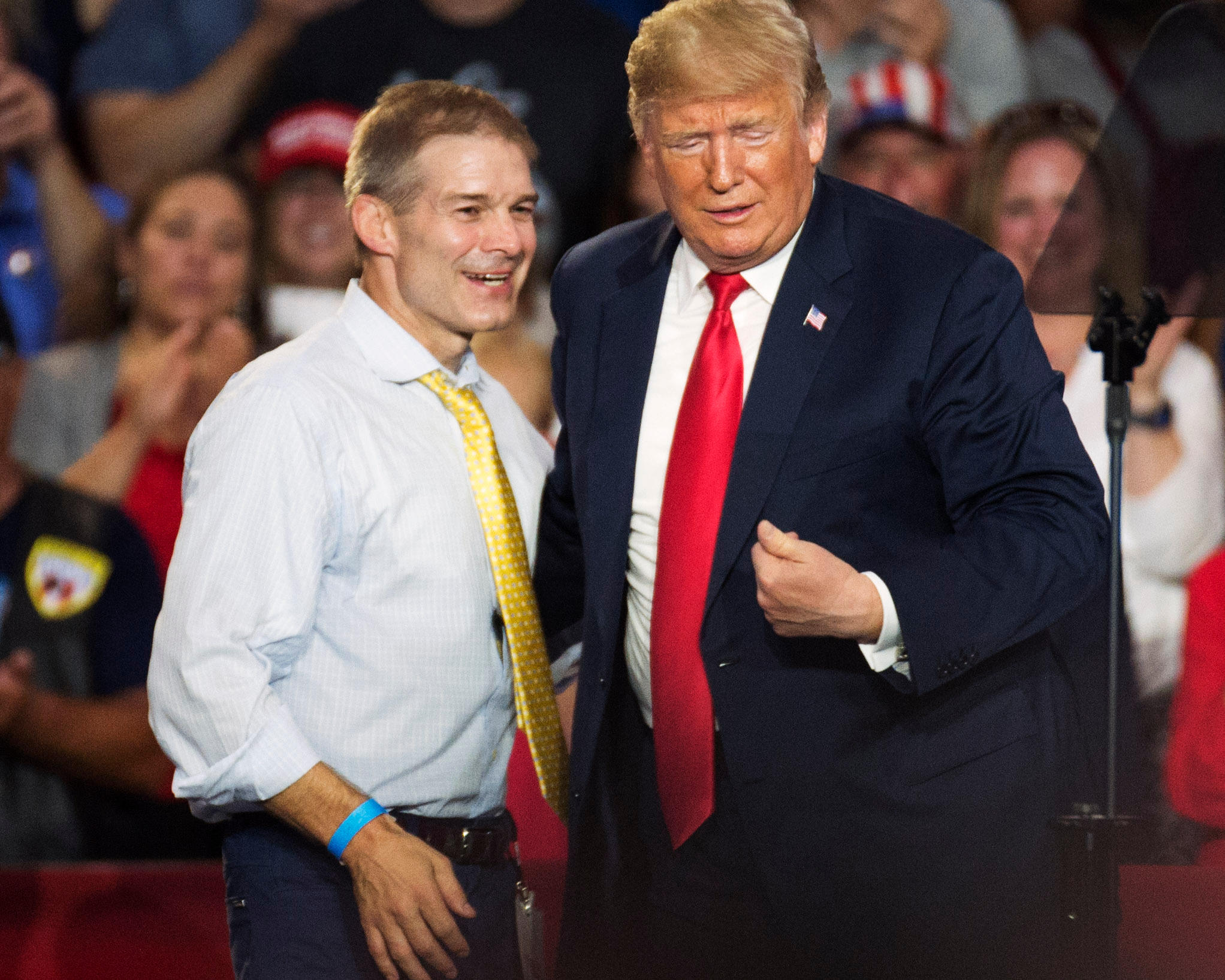 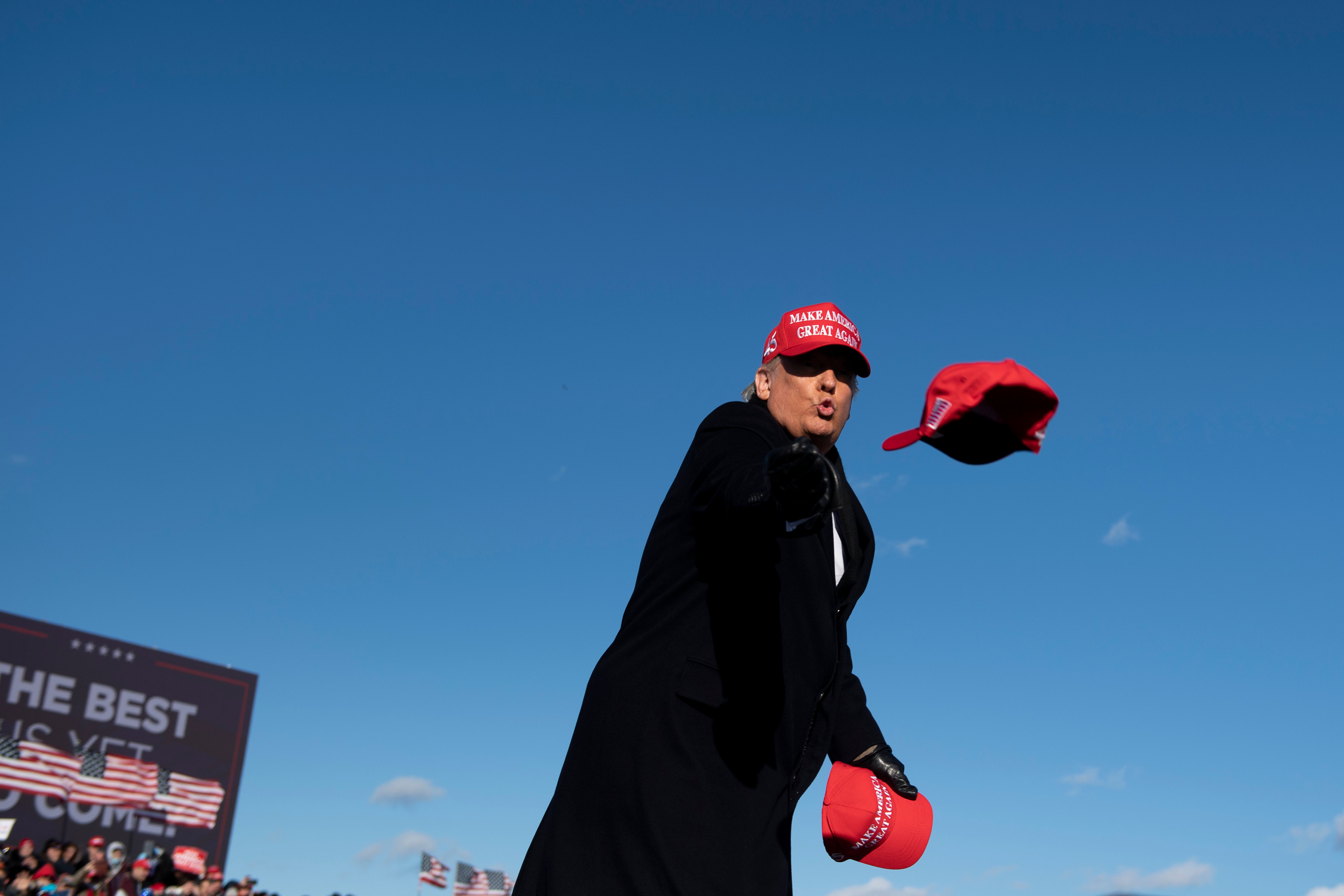 According to Windsor, "a GOP operative in the state later announced to the crowd that Trump will travel here [to Iowa] imminently."

Speculation about whether Trump will announced a 2024 bid for the White House has grown over recent days.

Trump recently said he plans to return for a rally in Iowa, the first-in-the-nation caucus state, on the Todd Starnes show.

In response to Windsor's tweet about Trump's potential announcement, New York Times Washington correspondent Maggie Haberman tweeted: "Trump could always not pull the trigger but this is what he’s now told several people – sooner rather than later."

Trump's niece, Mary Trump, has claimed the former president will make another run at the presidency, but said that his children lack the charisma to do so.

Senator Marco Rubio of Florida also held events in the state this week.

According to reports, Trump has also spoke to Republican Party of Iowa Chair Jeff Kaufmann to sense the mood in the state, which he won in both the 2016 and 2020 elections.