Dr Fauci has 'lost all credibility and has been 'all over the place', Stanford epidemiologist says

Dr. Fauci has come under scrutiny for his response to Covid-19 after thousands of his emails were made public. 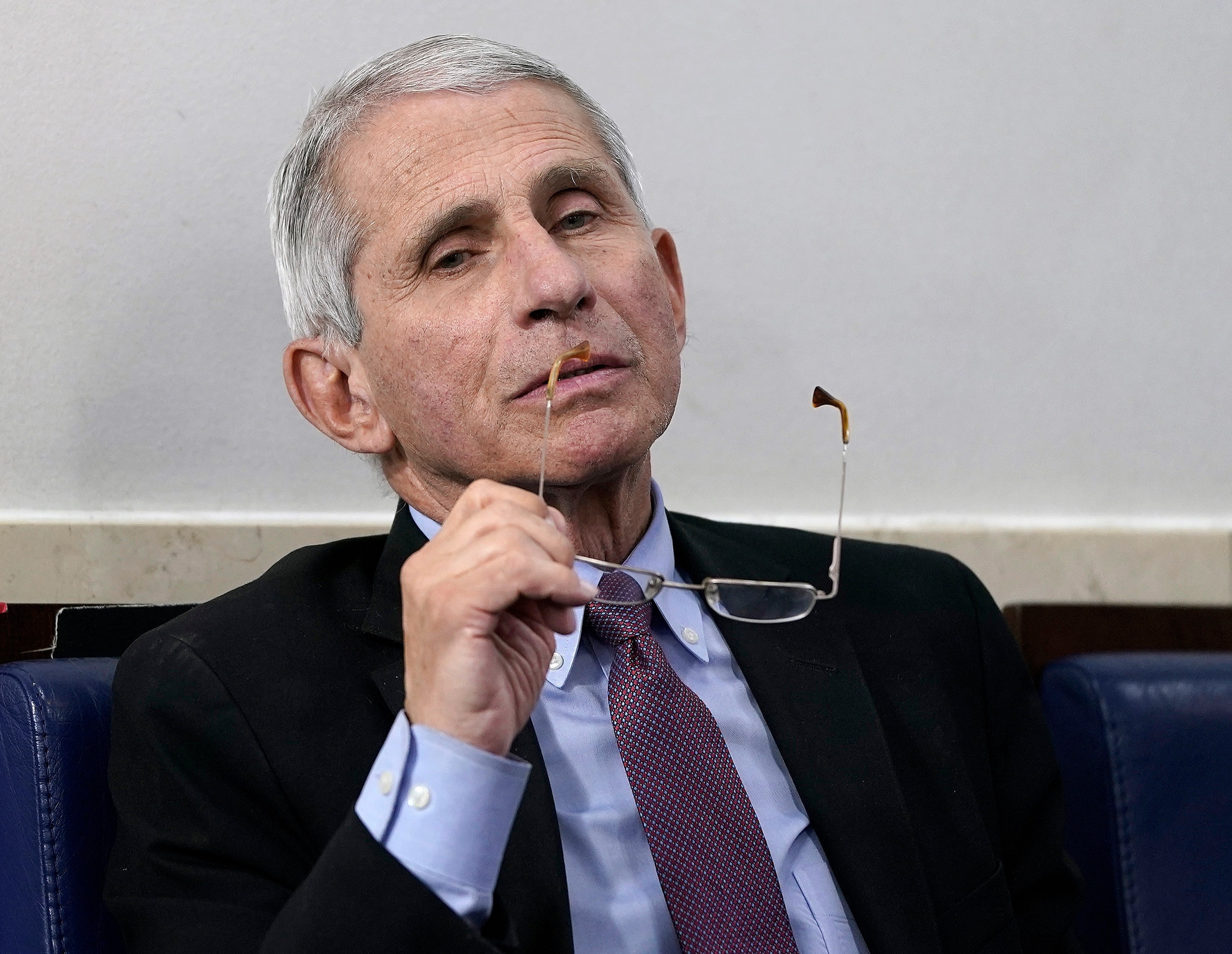 "I think he's been all over the place on masks," Professor Jay Bhattacharya said on Fox News's The Ingraham Angle.

"There are emails you can find in the treasure trove of emails that have been released where he acknowledged the virus has been aerosolized — well the cloth masks people have been recommending, they're not particularly effective against aerosolized viruses," Bhattacharya said.

Fauci initially said people shouldn't wear masks before scientists knew how contagious the virus is. Once that became apparent, Fauci encouraged everyone to mask up. 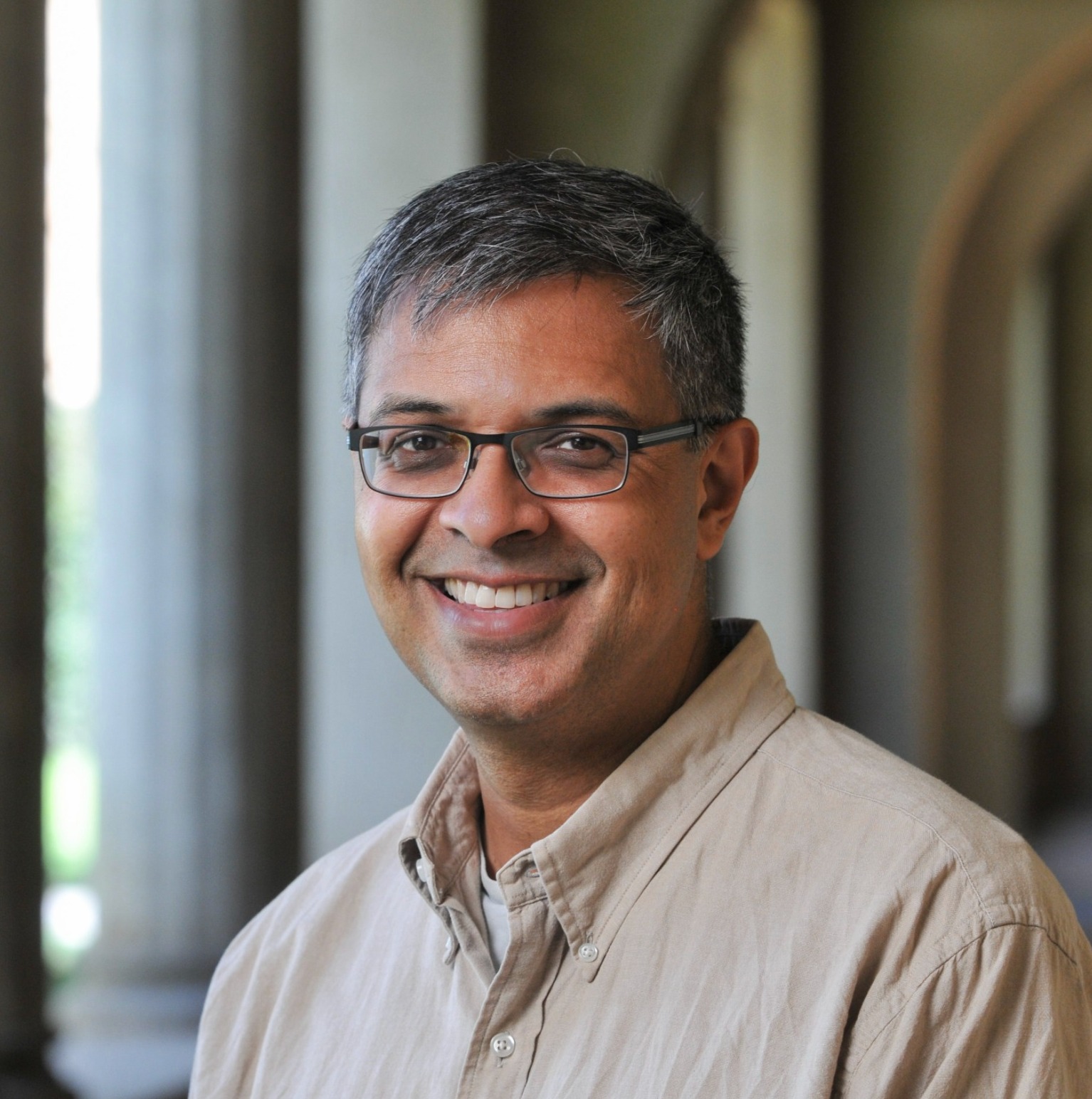 Reflecting on it later, Fauci said he was initially worried there wouldn't be enough protective gear for healthcare workers if everyone bought up masks.

"I really don't understand his back and forth and his answer made absolutely no sense," Bhattacharya said on FOX.

"Yes, you should change your mind when the science changes, what is that science that changed that convinced him that masks are the most effective way?" he went on.

Bhattacharya said scientists disagree on things all the time, but Fauci didn't always change his mind on things.

"The CDC Director Robert Redfield said masks were more effective than vaccines and Dr. Fauci did not contradict him when Dr. Scott Atlas said that was nonsense, which it was," he said.

"I think (Fauci's) credibility is entirely shot," he added.